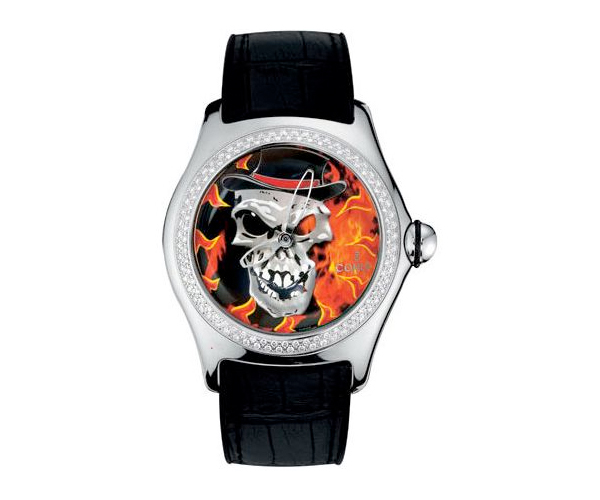 Halloween is my favorite childhood holiday for good reason; it attempts to imbue fantasy with reality for at least one day. And it is perfectly legitimate to do so. That is why I have been tempted on so many occasions to spend hundreds on fancy costumes. 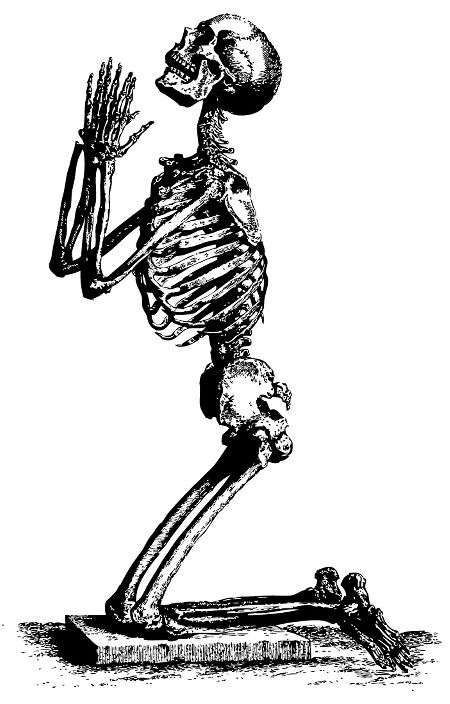 Likewise, Corum knows how to imbue a healthy amount of fantasy in their watches and make them perfectly legitimate luxury timepieces. Corum has released a number of interesting and high quality watches (many of them limited editions) over the years. For whatever reason, a large number of them have features a skull and other parts of a skeleton. They aren’t spooky per se, but they are certainly avant garde and not for everyone. They are certainly for me though, and I love these mostly limited edition watches from Corum.

Most of these watches are based on the Corum Bubble watch, with its tall domed sapphire crystals, and rounded shaped. Really, this are nice watches to hold and wear. You might be put off by their unorthodox looks at first, but you’d be silly not to give them a chance.

Corum’s obsession with skulls has thus far produced a range of watches unlike anything else. None of these are mere novelty watches. Each has a very high level of quality, with many featuring fully diamond gilded bezels. I am not going to go into detail with each of these watches because there are so many, but if you hover your mouse over the pictures, you’ll learn the model name. My favorite is probably the Jolly Roger model that features the bones as watch hands. This is pure Beetlejuice-esque and extremely whimsical. I mean all of these watches have so much personality it is hard to not like them. It only Tim Burton remained just being a good art director, and never moved on to being a terrible movie maker, but I digress.

You’ll find three hand watches to chronographs, that have either mechanical or quartz movements. The art work on the watches is really nice with a tasteful and almost cartoon like appeal. These watches aren’t for the overly serious of us, and probably won’t heighten your status in a board meeting. However, for most other occasions, and Halloween, these are some of the finest offerings from watch maker Corum.

Oh, and you’ll find one non-Corum watch in the mix below. It is the Krieger Skeleton Skeleton (yes, written twice). This is a rare limited edition from watch maker Krieger which is part of their skeleton watch collection. This usually means that you can view the workings of the watch, but they actually use little bones in the frame of the watch movement. Pretty cool.