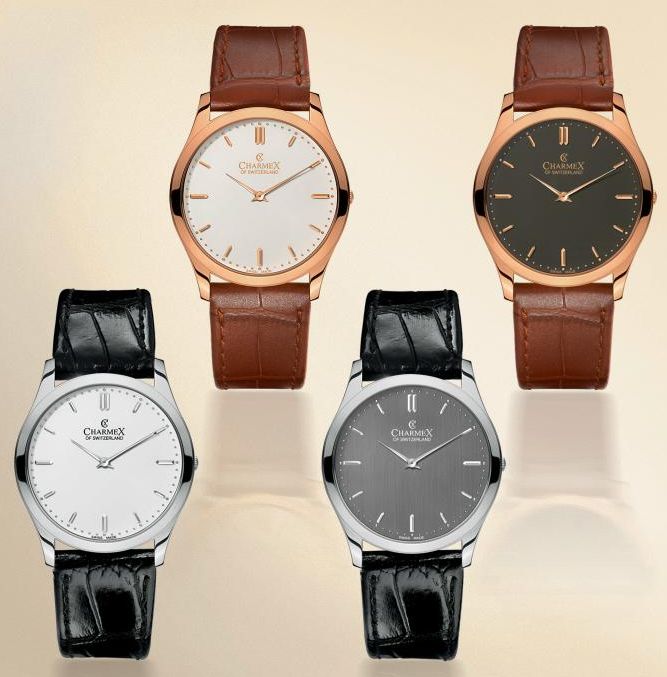 Nothing Says ‘Stingray’ Like An Extremely Boring Charmex Watch

I don’t blame you if you nodded off for a moment. These are incredibly mundane watches, enough so to put you to sleep. They talk about Rolex being an old guy’s watch. No. THIS is an old guy’s watch. Talk about uninspired and boring. This represents what is bad about classic design. No risks, nothing interesting. Just plain ‘bleh.’ It is not that the Charmex Stingray is ugly, it just makes me want to pass out with boredom.

The Stingray name has been given to so many cool things. Sports cars, sporty sunglasses, sport boats, a cool cousin of the shark, and now one of the worlds most blase representation of the time. Why this name? Perhaps it was a legacy name that 80 year old Charmex of Switzerland watch company used, but honestly; a better name would have been “The Non Offender.” Frankly, the name “Charmex” itself is not great in my opinion either. It sounds like something in the middle of a toilet paper brand and a cleaning solution. 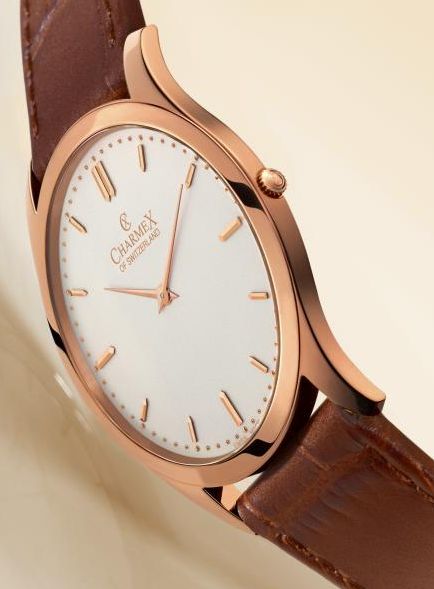 Really the only thing this watch has going for it in my opinion is the very thin aspect of the case. However, the watch is not alone in providing this, nor does it do it for cheap. The ETA Quartz Caliber 210 movement is fine, but it is no big feat making the watch so thin using a very basic ‘no frills’ quartz inside. A mechanical watch this size would be another story. The case of the watch is what it is. Nothing special. The gold version isn’t even solid gold, just plated. And even if it was solid gold, I wouldn’t care. The dial is minimalist, without being ‘minimalist.’ The hands are little pointy things that don’t inspire much confidence or strength. I see this watch as being something a timid little person wears, who has a timid little job, and timid little tastes.

The rest of the dial is just not even worth talking about. Very 1950’s styling, nothing interesting. In black, slate, white, or cream, each watch equally loses my attention and is forgettable. Size is 40mm wide, and the thin case is 5mm thick. Worst part is the price which is over 950 Euros. That was a shock, as I don’t see much here worth over about $150 bucks. The Swiss… go figure.