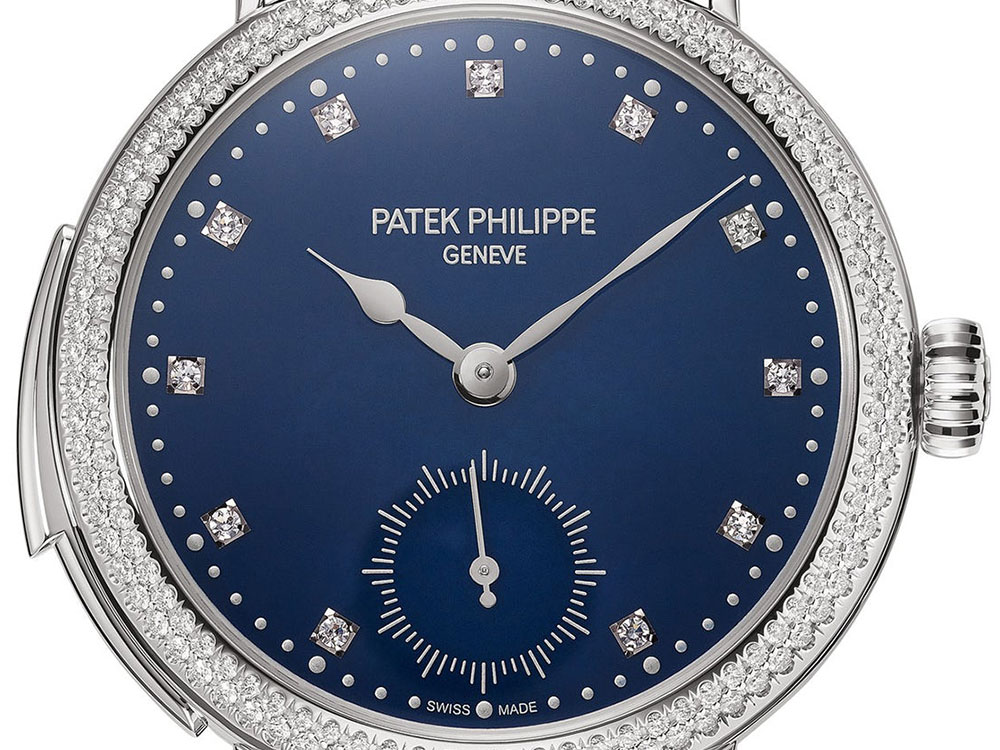 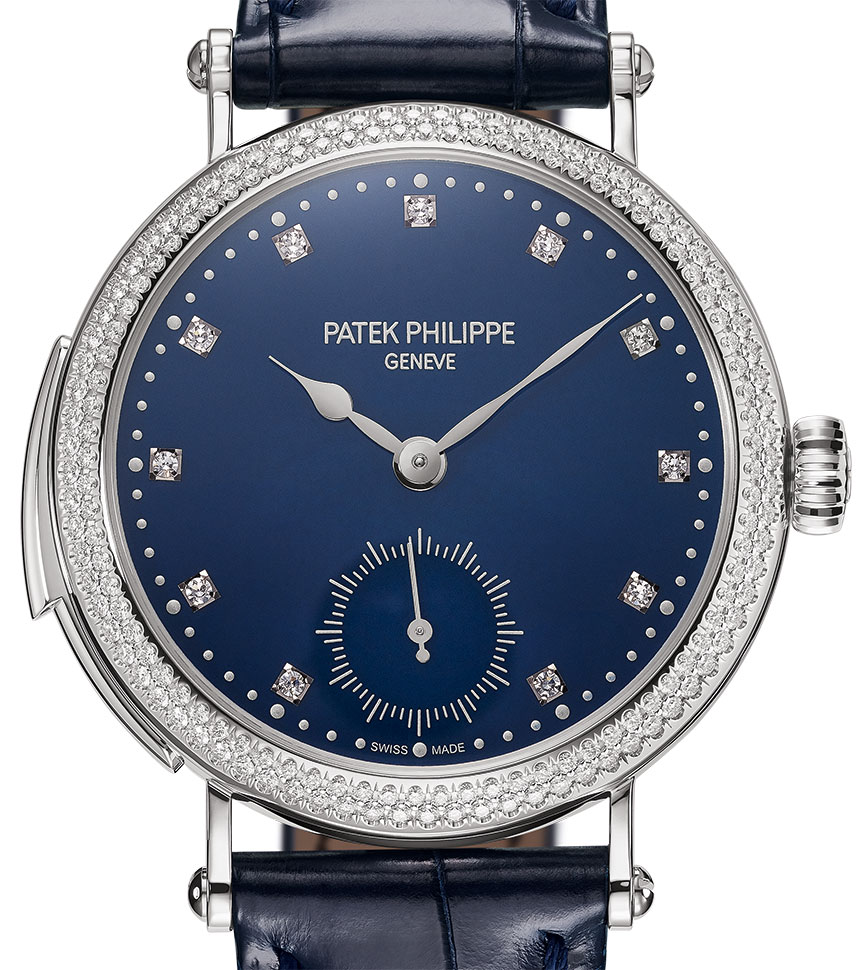 Patek Philippe’s Art of Watches Grand Exhibition, which runs at Cipriani 42nd Street in New York City until July 23, 2017 (see our report and photos from the event here), not only demonstrates its impressive heritage as a watchmaking company, but as a maker of serious ladies’ watches. Patek Philippe launched nine commemorative special-edition watches and clocks, six of which are non-metiers wristwatches, and three of those are for women, including a new minute repeater. There are also several ladies’ pieces among the antique watches on display at the exhibition, including the first Patek Philippe Repeating watch, a ladies’ watch made in 1916. 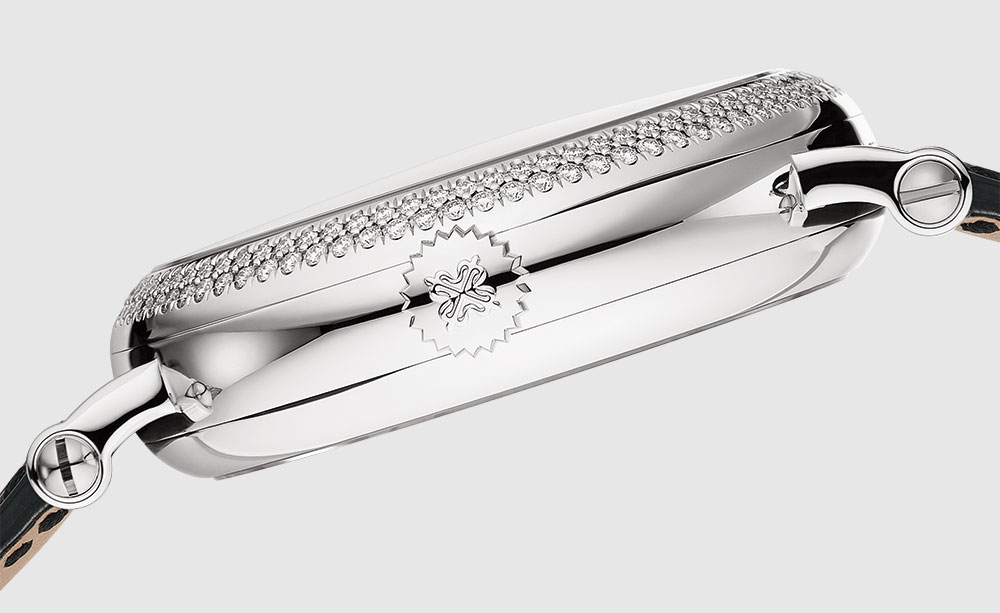 Among the spectacular parade of special editions was a ladies’ minute repeater, Ref. 7000/250, with a beautiful blue enamel dial. It contains the new Caliber R 27 PS. The case is set with 160 diamonds using Patek’s proprietary Flamme setting. Patek introduced the setting in 2016, on the Flamme Calatrava 7200/200R. Instead of focusing on the cut of the diamond itself to achieve high light return, the Flamme setting focuses on the metal surrounding the diamond. After setting the stones, the gemsetter uses a burin to split the gold between each diamond, exposing part of the lower half and allowing light to pass through. Not only does the technique release more brilliance, it creates a lace-like engraved pattern in the gold around the setting that adds even more sparkle. The Ref. 7000/250 is priced at $447,939. 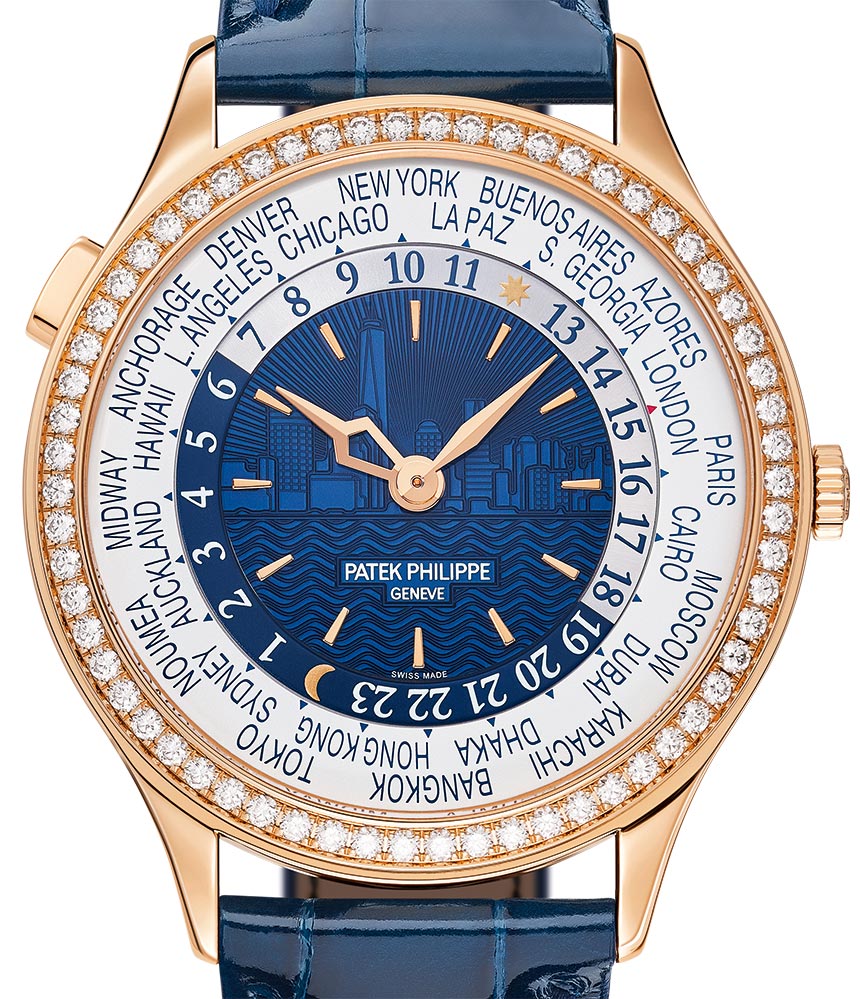 The second ladies’ special edition is a companion piece to the men’s new 300-piece Patek Philippe World Time New York Special Edition, but in even smaller quantities. The ladies’ Ref. 7130 is limited to two 75-piece editions (rose or white gold) with diamond-set bezels and dials that, like the men’s, are relief-embossed with a depiction of the New York skyline. The bezel is set with 62 diamonds and the prong on the buckle is set with another 27 diamonds. “Patek Philippe New York 2017″ is engraved on the case back. It is priced at $56,702. The Caliber 240U movement is based on Patek’s ultra-thin automatic Caliber 240, a workhorse for Patek’s ladies’ watches. 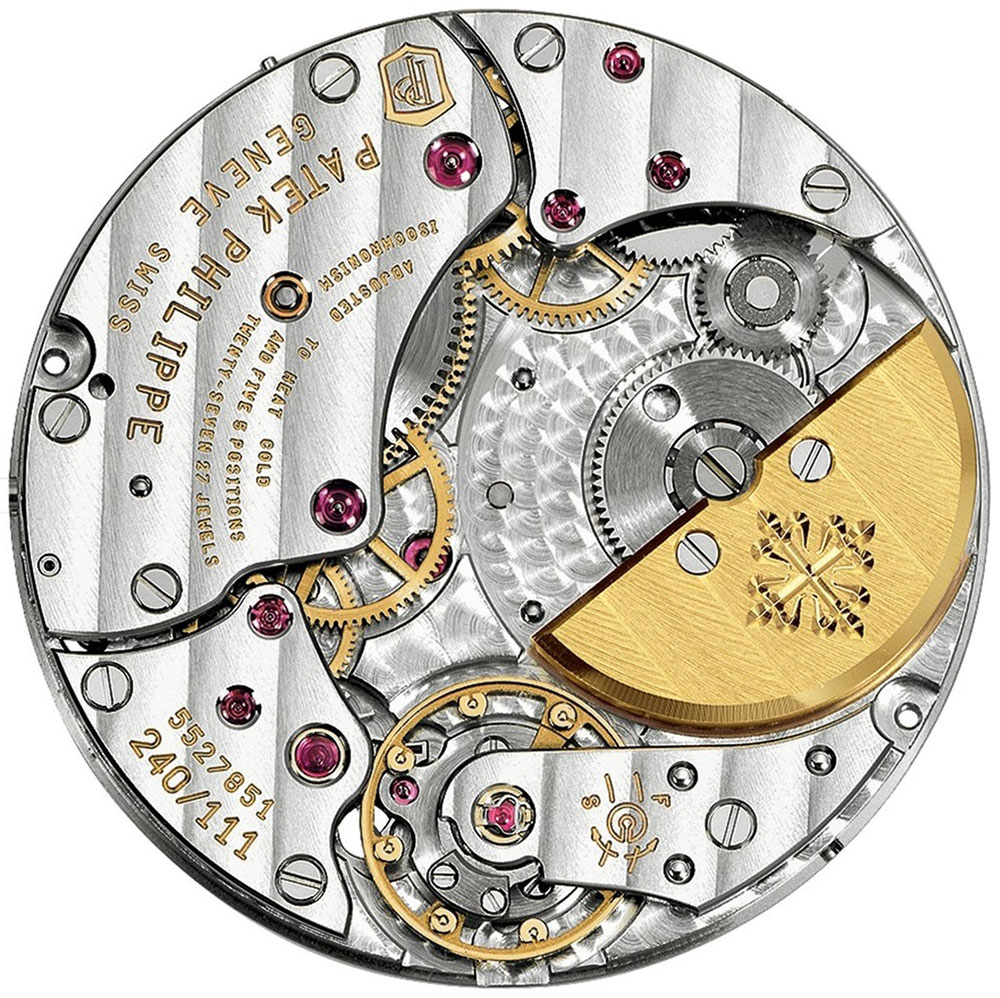 “The movement is the secret to creating great ladies’ watches,” Patek president Thierry Stern told me at the exhibition opening. “You have to be able to produce very fine, ultra-thin movements. That is something Patek Philippe has. The Caliber 240 is so tiny, so perfect; it’s slim but not fragile. Also, it’s an automatic movement, and that’s something important. It used to be more on the quartz side for ladies, but now, after all these years, that is changing. Quartz today is decreasing. It represents only 12% of our production. Today, more women are willing to wear an automatic.” 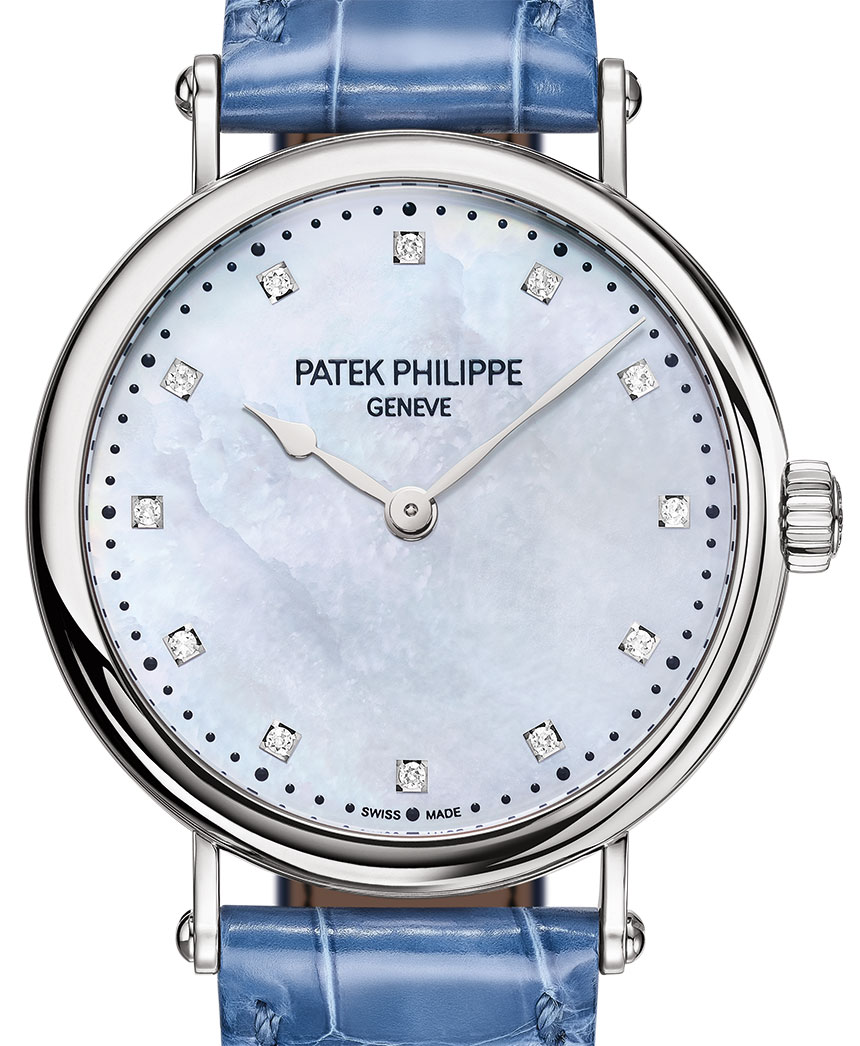 The Caliber 240 is put to work again in the third special New York edition for ladies in the Patek Philippe Calatrava Ref. 7200/50. It has the sleek, officer’s style case that is signature to the Calatrava series, with straight lugs, and a dial that is either white or a blue mother-of-pearl, with diamond hour markers. It is also being made in two limited editions of 75 watches each (white or blue dial). The blue dial model has a blue-gray alligator strap, and the white dial has a peacock blue alligator strap. Again, the crystal on the case back is engraved with the special edition reference. It is priced at $29,485. 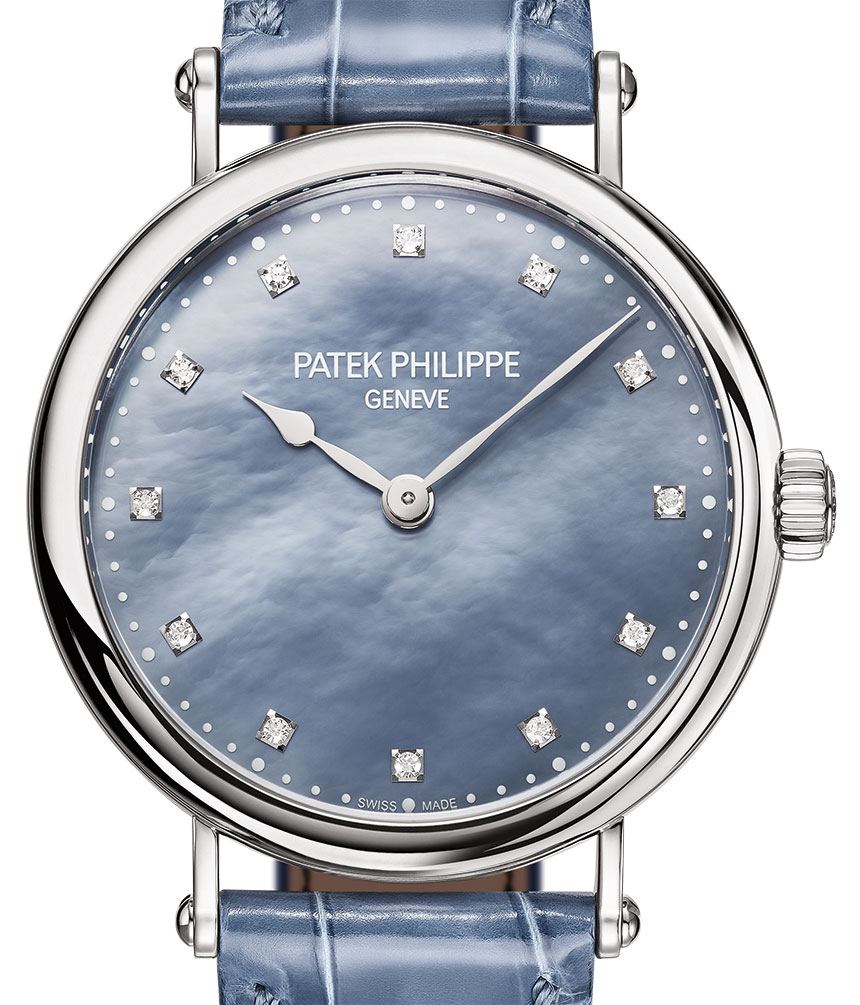 These special editions are part of a growing lineup of impressive ladies’ timepieces lately introduced by Patek, including not just complications but high jewelry watches that rival the artistry of Cartier. Part of this has to do with the fact that Thierry Stern’s wife, Sandrine Stern, is at the helm of the company’s design department. “My goal is to be 60% men, 40% ladies, and today we are more 70%/30%, so we have to increase that a little bit,” he says. “But it’s not easy to find the right pieces, because for men, it’s a lot about the technical aspect, and for women it’s more about design. I believe Sandrine, as a woman, is a good judge. I can design a ladies’ watch, but as a man, I will never wear it. When she designs a ladies’ watch, she designs something she could wear. And she has good taste.” 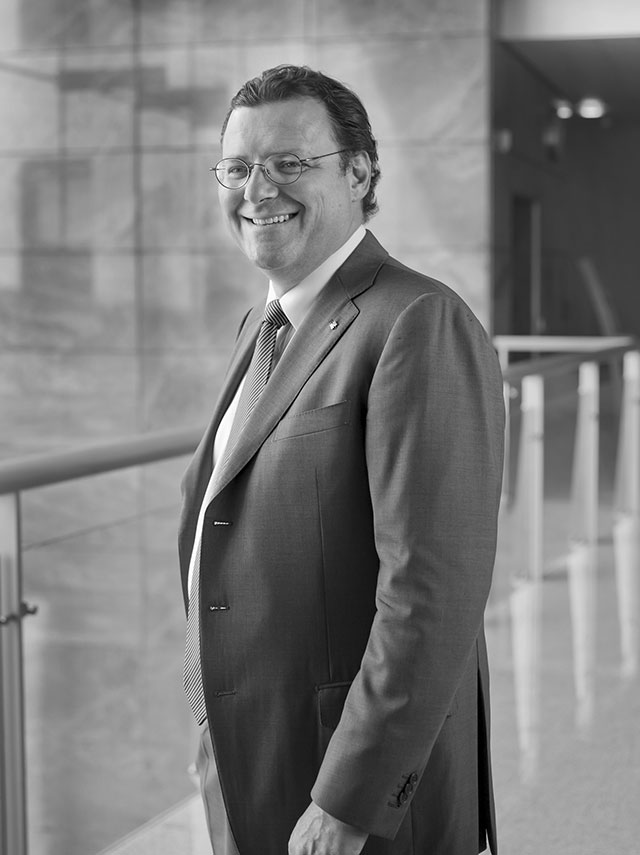 According to Stern, there are three types of female Patek Philippe customers.

Says Stern: “Of the three groups, I would say today that most of our customers are in group 2.”

The Art of Watches Grand Exhibition is housed in a two-story space custom-built inside Cipriani 42nd Street in New York City, and runs from July 13 to 23, 2017. It aims to lift the veil on the world of elite watchmaking by recreating the experience of visiting the Patek Philippe factory, museum, and salon in Geneva. The impressive show is like a mini-Basel for the masses. It is elegant, glamorous, and large-scale – the perfect venue to frame an important collection. It’s a spectacle that only a brand with a serious heritage could pull off. Who but Patek Philippe could pull from its archives a watch made in 1916 for Queen Victoria, a clock for J.F. Kennedy, and a 1948 chronograph owned by Joe Di Maggio? patek.com