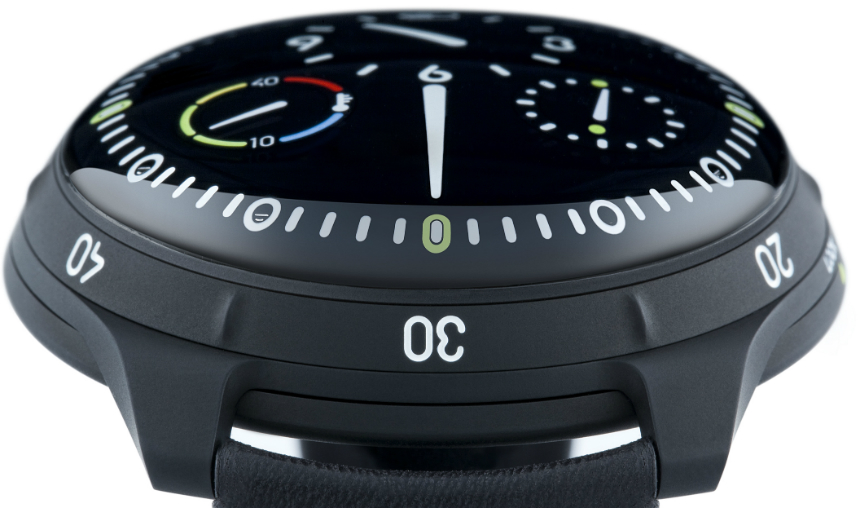 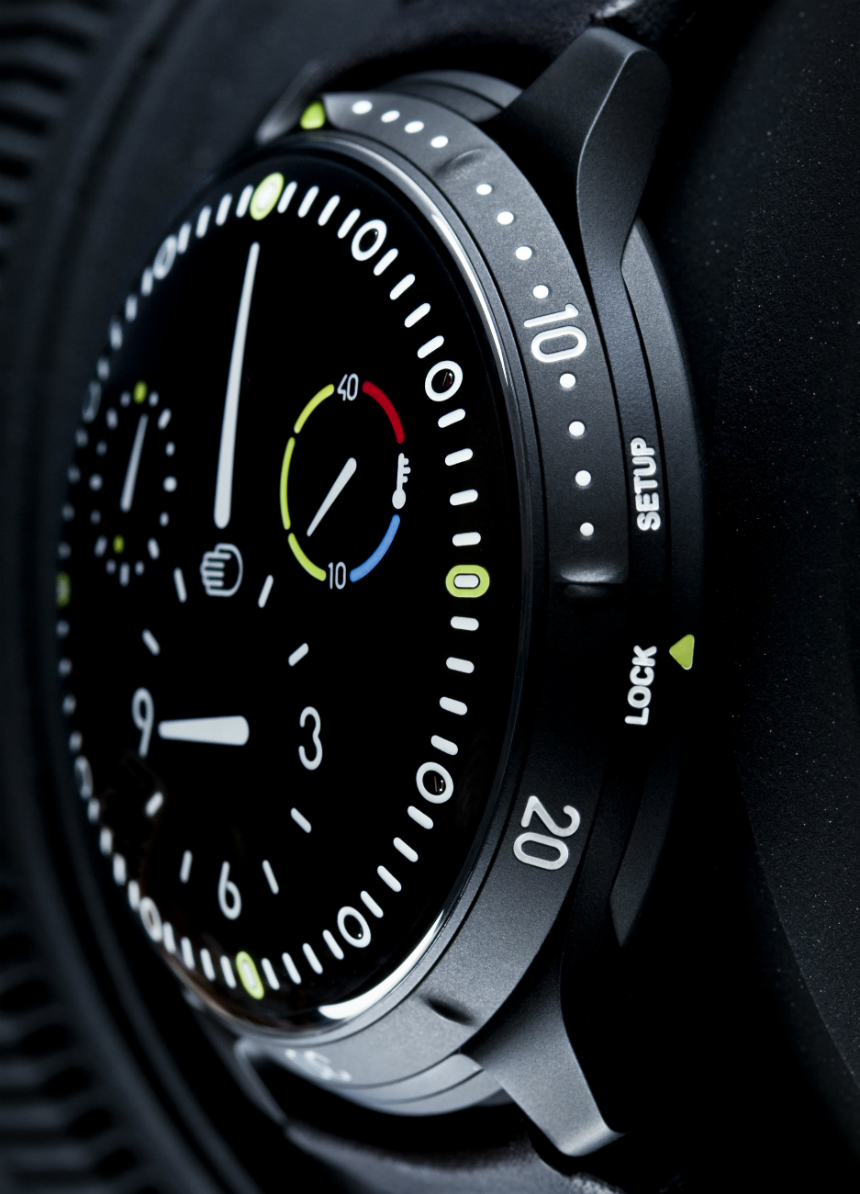 Ressence debuted their first dive watch back in December 2015 with the Ressence Type 5, featuring the Belgian brand’s trademark oil-filled case along with a respectable 100M of water resistance. Ariel mentioned that it was his favorite Ressence watch to date. Now, the esteemed boutique watch brand unveils a model that opts for a black DLC-coated case designed to blend in seamlessly with the dial. It’s an obvious addition to the Ressence Type 5 in many ways, and gauging from the photos, I think Ressence is presenting an aesthetically cohesive version of the watch that will lure more than a few people. We will have to see the Ressence Type 5BB in person, since hands-on is how these watches are meant to be appreciated – but it looks promising.

Given that Ressence’s design concept with oil-filled cases is centered around the idea of making the dial look like one seamless piece, the black DLC-coating just makes a lot of sense. For those unfamiliar with the wonderful ways of Ressence, and especially the most recent Type 5, it is an oil-filled watch that runs on a mechanical movement (though the movement itself is contained so that no oil gets inside of it). One of the biggest benefits of the oil-filled case in a dive watch is overall dial legibility. The oil cancels out what is known as “Total Internal Reflection” meaning that when the wearer is underwater they can clearly see the dial from any angle. A traditional watch requires a good, straight-on view if you want to be able to read the time underwater.

Getting back to the movement, the Ressence Type 5BB uses a highly modified base Swiss ETA 2824-2 automatic movement. Given that there are no hands on the watch, Ressence uses discs with the hours, seconds, and oil temperature gauge discs rotating within the larger minutes disc. The name given to this patented system is the Ressence Orbital Convex System (ROCS), which is comprised of 147 parts, all of which are immersed in 37.5 ml of oil. 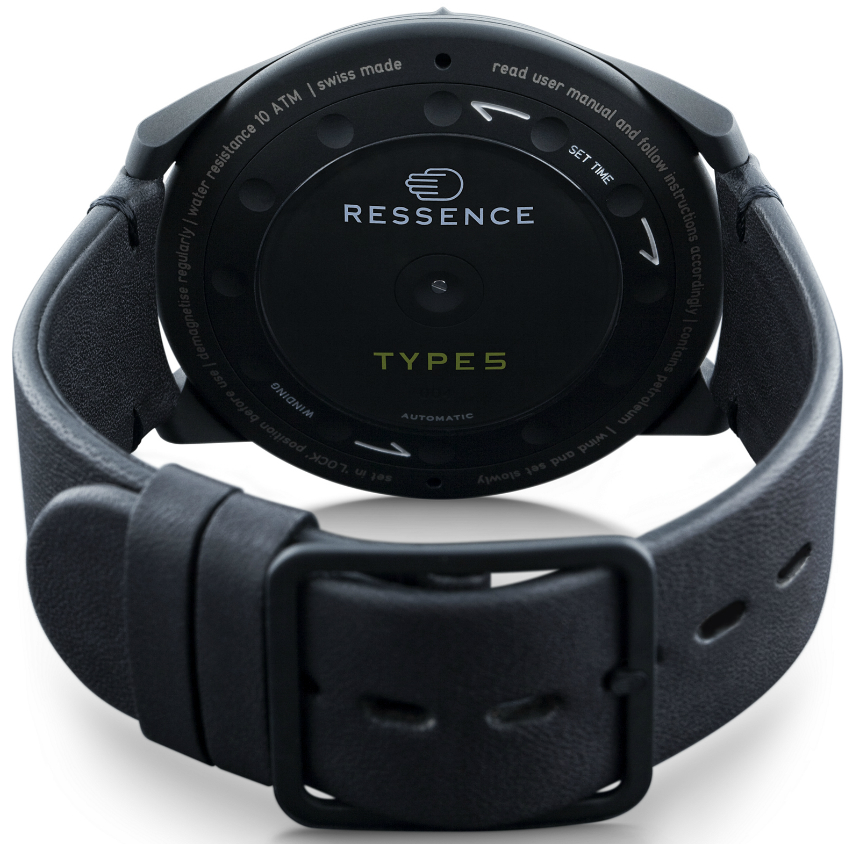 The Ressence Type 5BB is 46mm wide and should maintain something close to the super-light 87g weight of the standard Type 5. Speaking of the case, the sea turtle-inspired watch employs some unique systems in its assembly. The watch case is made of two chambers, an upper chamber housing the ROCS and oil, and a lower chamber that contains the “dry” movement. By using connected micro-magnets, the movement is able to control the ROCS. 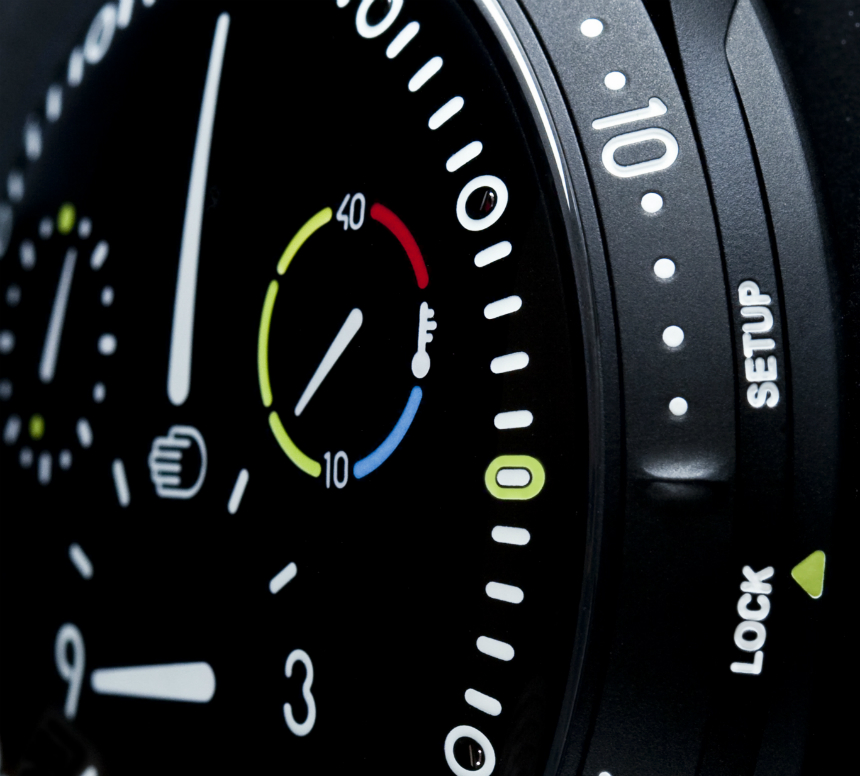 Ressence is a brand with a unique appeal, and though this phrase can be a bit hackneyed, it is not for everyone. Watch fans who don’t see the big deal in the systems, materials, and looks of the Ressence Type 5BB or Type 5 (or any earlier models, for that matter) may be swayed if they get to see the pieces in person, as that’s how they really shine – and getting to wear one can play a big part in how new fans are lured in. Price for the new Ressence Type 5BB is the same as the standard version at $35,800. ressencewatches.com