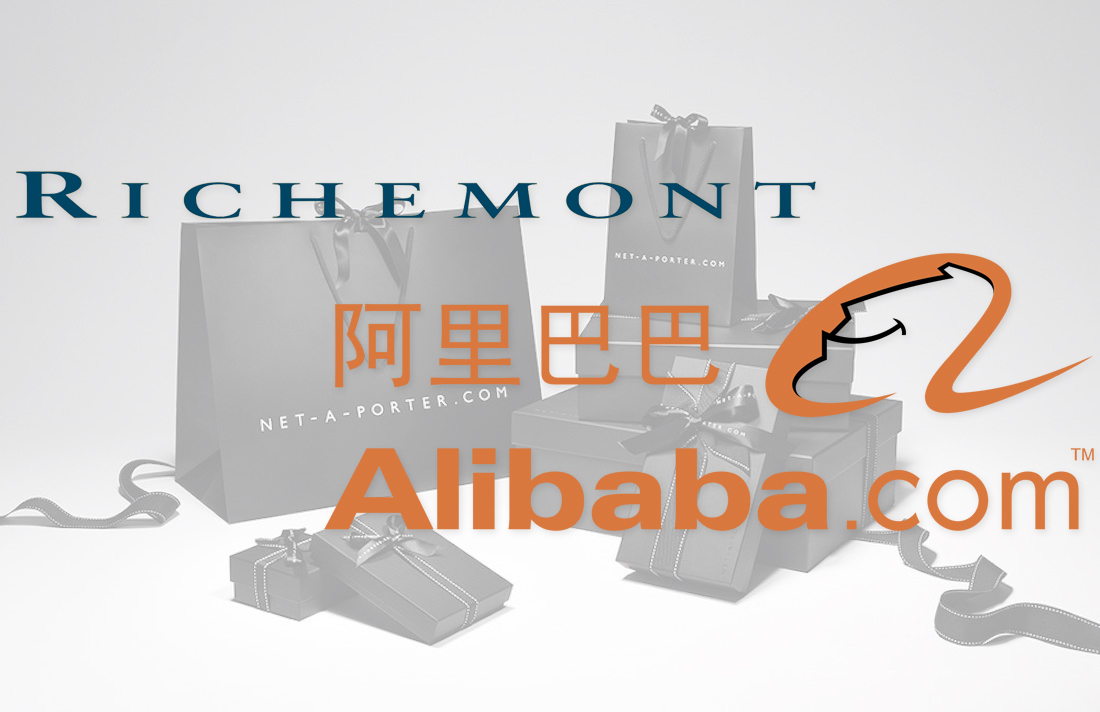 Swiss luxury conglomerate Richemont has announced a joint venture with the Chinese e-commerce group Alibaba to help expand Chinese consumers’ online access to luxury goods. In the deal, the offerings and user experience of Richemont-owned online retailer Yoox Net-A-Porter Group’s websites will be available to Chinese shoppers in a couple of different ways. After acquiring Yoox Net-A-Porter in May 2018 Richemont is now leveraging its resources to strengthen its position both in China and in online retail. First, there are a number of company names here that are applied to both things like corporate holding groups as well as the websites they control – this can be confusing if you’re not already familiar with them. The Alibaba Group, for example, controls the well-known alibaba.com, and both are often referred to as just “Alibaba,” but it also operates a variety of businesses in various sectors. Notably, it owns a website called TMall that is relevant to this story. Net-A-Porter is similarly the name of a website as well as a larger group (now Yoox Net-A-Porter Group), and they also own the men’s online retailer Mr Porter that we discussed here. I’ll try to keep this and the tangled web of who owns who as clear as possible. While this is a deal between the corporate parents Richemont and Alibaba, the result of the partnership mostly involves Net-A-Porter, Mr Porter, and TMall for now. The idea, we are told, is to bring Chinese consumers greater access to luxury brands as well as, of course, giving luxury brands access to Chinese consumers both in China and traveling abroad. It will also allow luxury brands to engage Chinese customers in new ways. Both sides refer to potential greater cooperation in the future that includes “offline shopping,” but are still vague on specifics. The Yoox Net-A-Porter Group already distributes its luxury goods in China, and according to Richemont’s press release, they will be bringing relationships with 950 brands to the table. Alibaba, on the other hand, is providing “technology infrastructure, marketing, payments, logistics, and other technology support.” Firstly, there will be Net-A-Porter and Mr Porter apps specifically for Chinese customers – since Net-A-Porter and Mr Porter apps already exist, this presumably at least means Chinese language versions. Net-A-Porter and Mr Porter will also launch online stores on Alibaba’s Tmall Luxury Pavilion platform that gives the brands a degree of control over the user experience. Mr Porter is mostly where the luxury watch brands we are interested in will be found. Richemont is well-known to watch enthusiasts for their many prominent watch brands (A. Lange & Söhne, Baume & Mercier, IWC, Jaeger-LeCoultre, Panerai, Piaget, Roger Dubuis, and Vacheron Constantin) which will, of course, be represented. Currently, the hottest topics in business, taking action in the Chinese and online retail markets will help reassure Richemont’s investors during a time of big changes and uncertainty in the luxury watch industry. Learn more at richemont.com or alibabagroup.com.