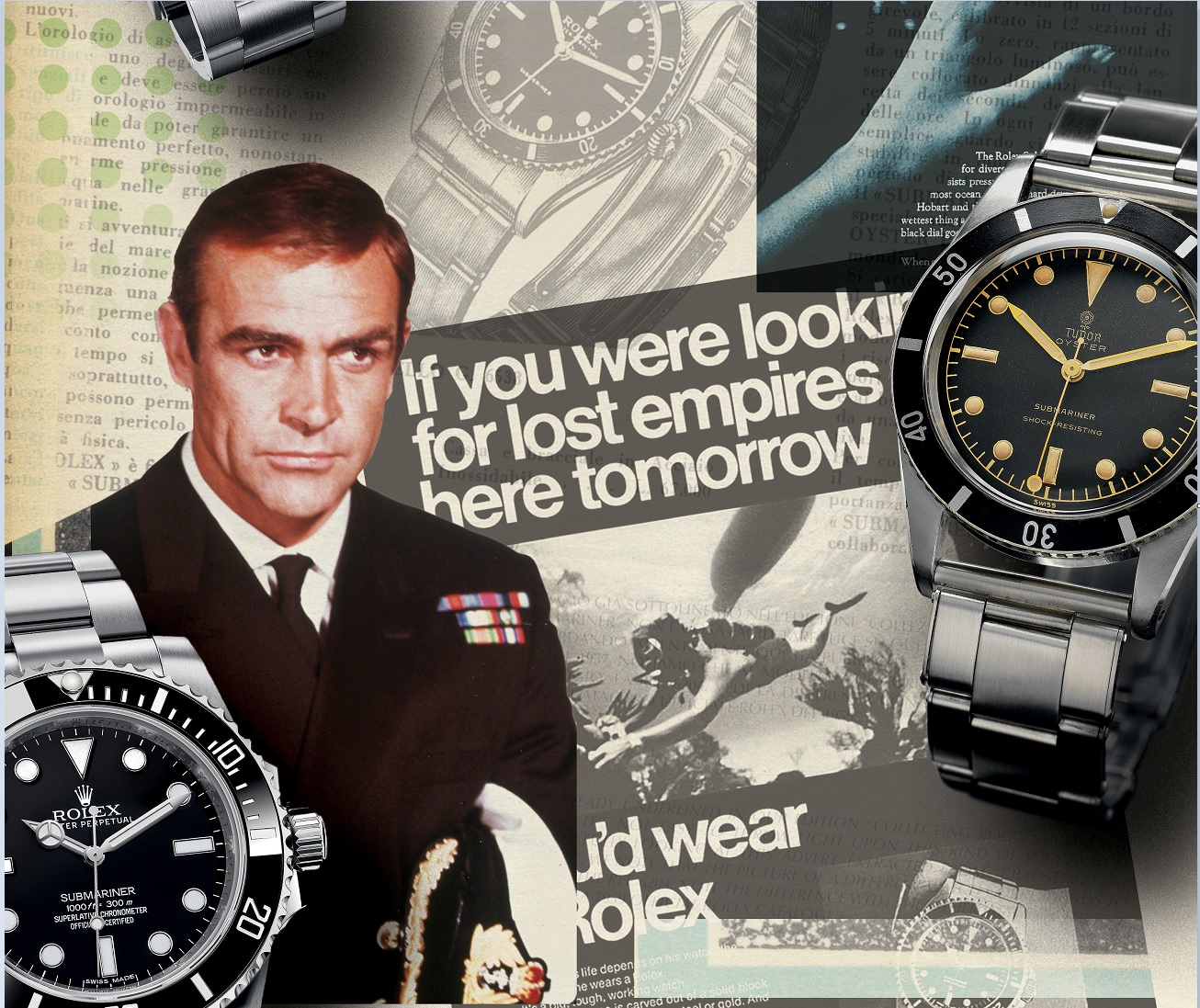 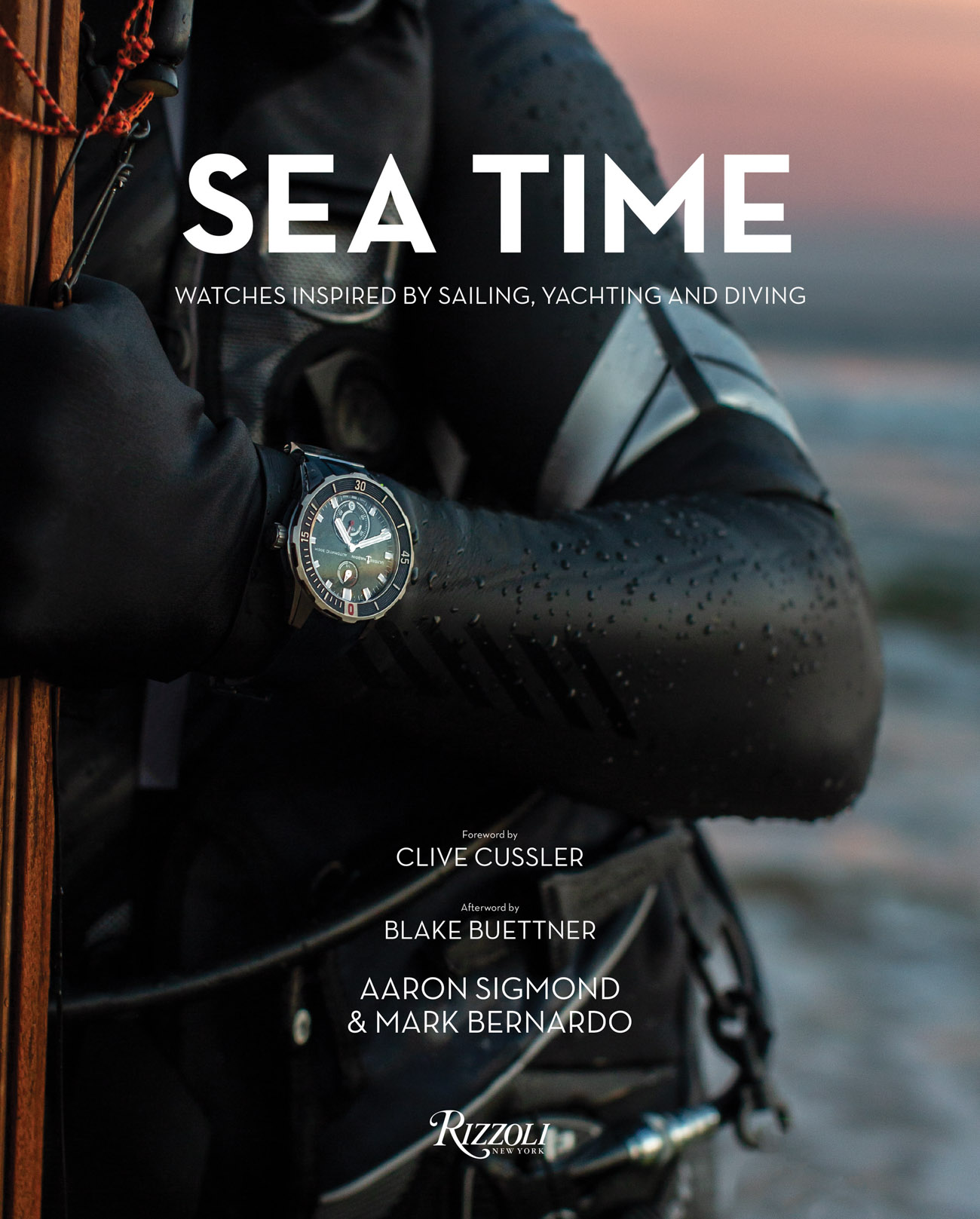 For a decade, I contributed to an automotive periodical. My “racing style” beat included a recurring series of articles on automobiles — both their design and the driving experience — and watches. When I interviewed someone, regardless of whether they worked in autos or timepieces, I’d always wrap our conversation with the same question: Are you a car person who likes watches or a watch person who likes racing and cars?

You’d be surprised. Some of the biggest watch executives replied that cars came first. Had I been writing for a sailing or diving magazine, I suppose I’d have inquired similarly about preferences among sailing, diving or lounging on land by the sea. (I myself am a diehard car guy who greatly enjoys watches, which I’ve been collecting since I was 17. And I must always live by the shore.)

I grew up in Southern California — first in Los Angeles and later, Newport Beach. As an adult I’ve split my time between Charleston, South Carolina (where my new book SEA TIME was written) and New York City, which is, after all, an island. (Plus, the Hamptons are a close drive.) I’ve typically had a dive watch on my wrist since I was 16, starting with my father’s well-worn hand-me-down 1970s Omega Seamaster.

Two years later, that treatment became reality with the publication of the bestselling DRIVE TIME (with a foreword by car and watch collector Jay Leno), followed by its 2018 expanded edition, both of which explore 110 years of stylish, high-performing chronographs and related driver’s timepieces from 1903 to the present — the first monographs of their kind. Naturally, they focused on iconic mid-twentieth-century chronographs: Rolex Daytona, Heuer Carrera and Monaco, up through contemporary category timepieces such as those found in the Chopard Mille Miglia, Breitling by Bentley, Hublot Ferrari and Bremont Jaguar collections. 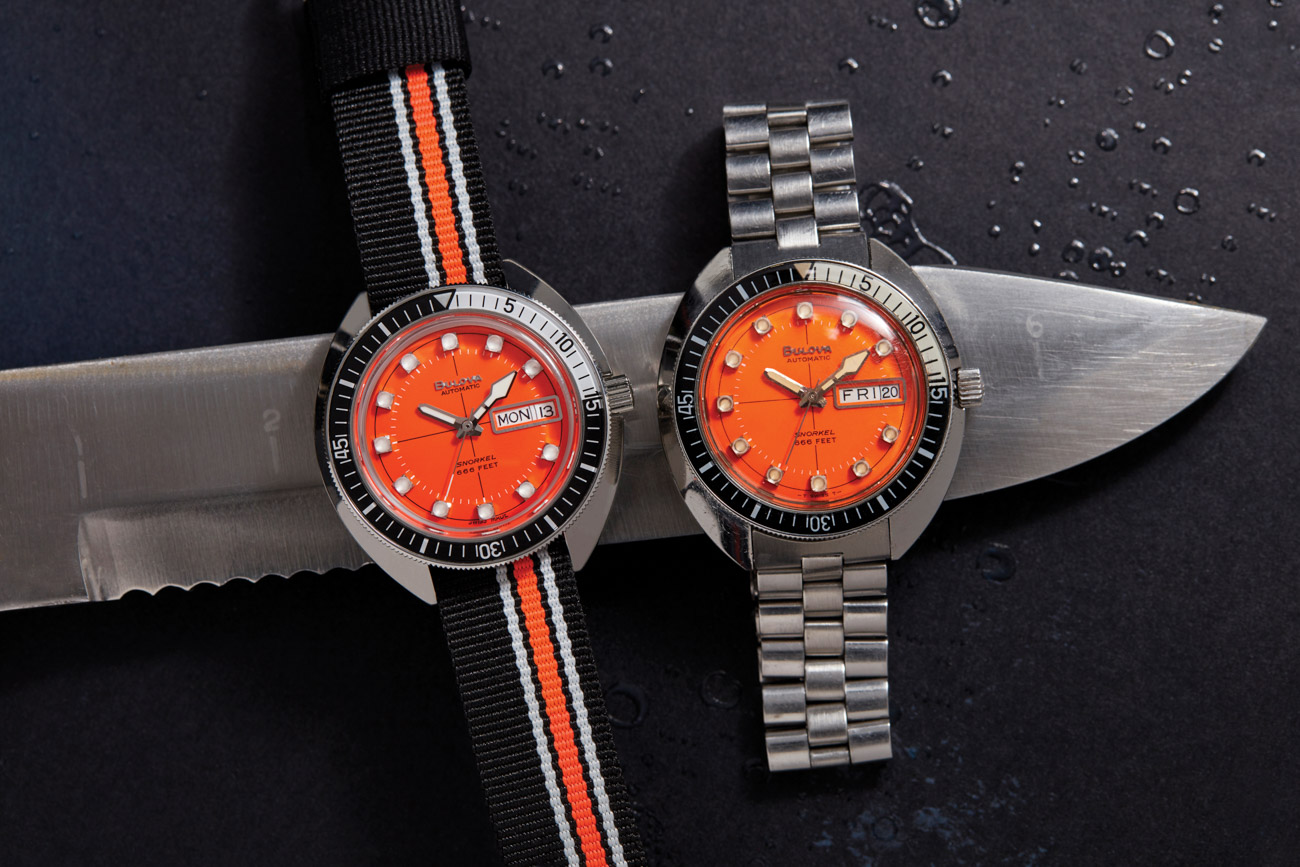 It’s no coincidence that SEA TIME will be released just in time for Father’s Day. With luck, it’ll strike a chord with audiences, as DRIVE TIME did, and find a place at the top of countless summertime reading lists. (Though it’s certainly a pricey beach tote tome.) 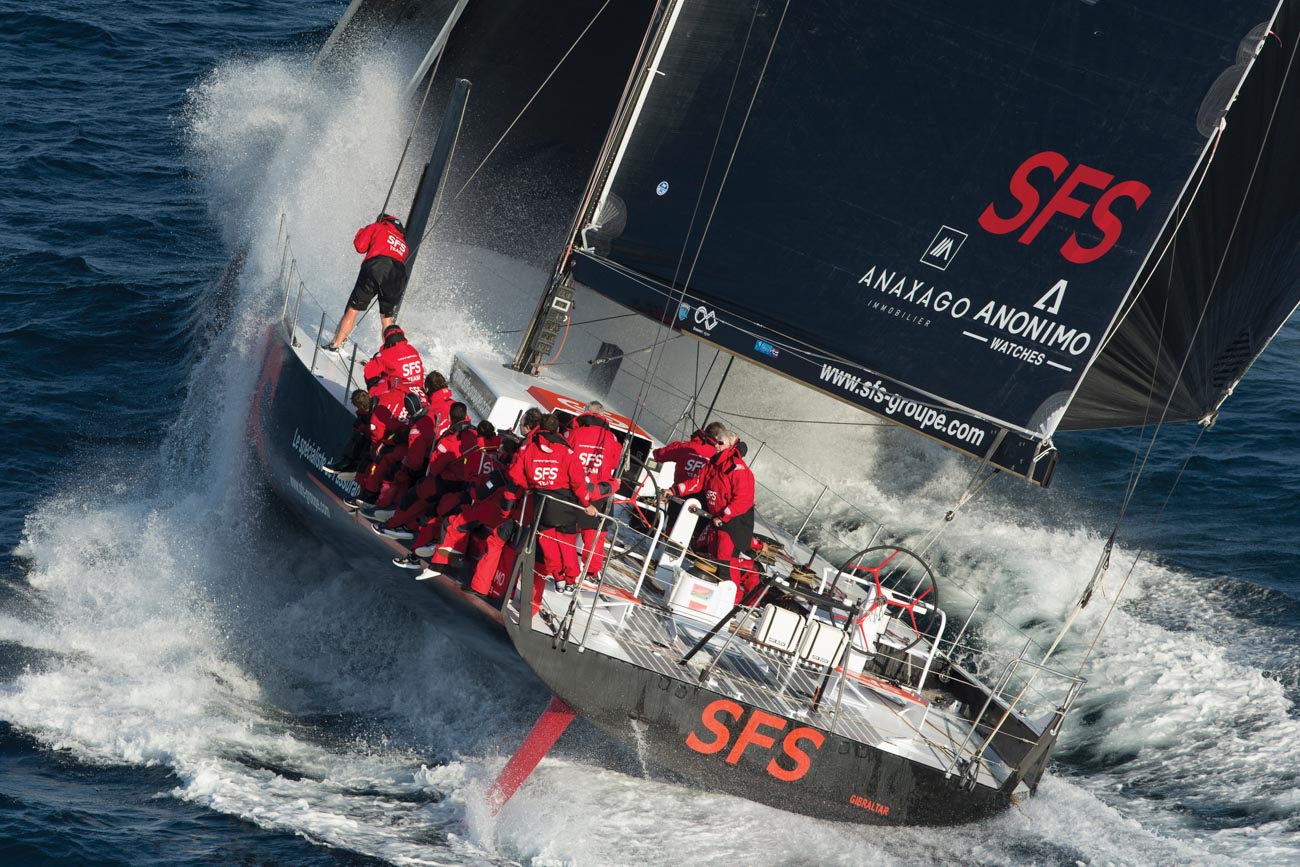 As could be said of any creative project, books are like children: You toil for years, then let them go and see if the world embraces them. There’s something liberating about knowing it’s no longer in your control. One encouraging early sign came from Charles Meirs, the publisher at Rizzoli New York, the series’ luxury imprint. Meirs, none too quick with a compliment, mentioned several times that he liked SEA TIME better than DRIVE TIME. (Sounds like he’s an undersea sort of chap.) I welcomed those words from a tough critic, but I hope others agree: It’s all of you, after all, who count the most. Learn more about SEA TIME @ Rizzoli here.