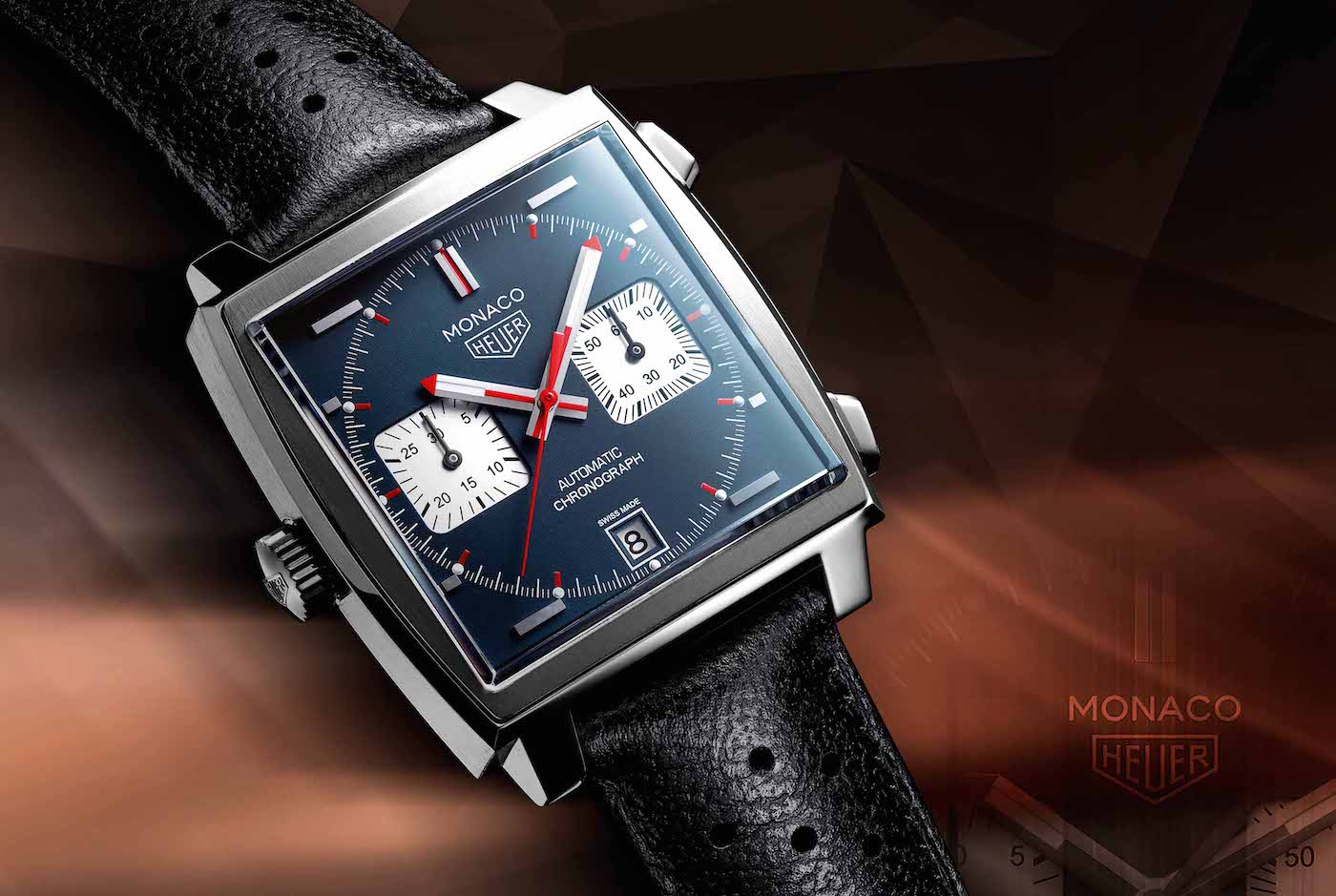 The Heuer Monaco broke boundaries when it was released 50 years ago in 1969. The Caliber 11 movement was made jointly by Heuer, Breitling, and Dubois-Deprazis and is among the first automatic chronographs movements made. Some will say it’s indeed the first, but most watch enthusiasts and historians have split the honor with the Zenith El Primero and Seiko 6139 movement.
Of course, the TAG Heuer Monaco is perhaps known for its iconic square design, which has always teetered on beloved and divisive. Designs well-received across the board upon release may well be popular in the short term, but rarely do they generate the kind of emotional response necessary for an enduring legacy to be established. That might be why the first run of the Monaco lasted until 1975, initially discontinued due to low sales. 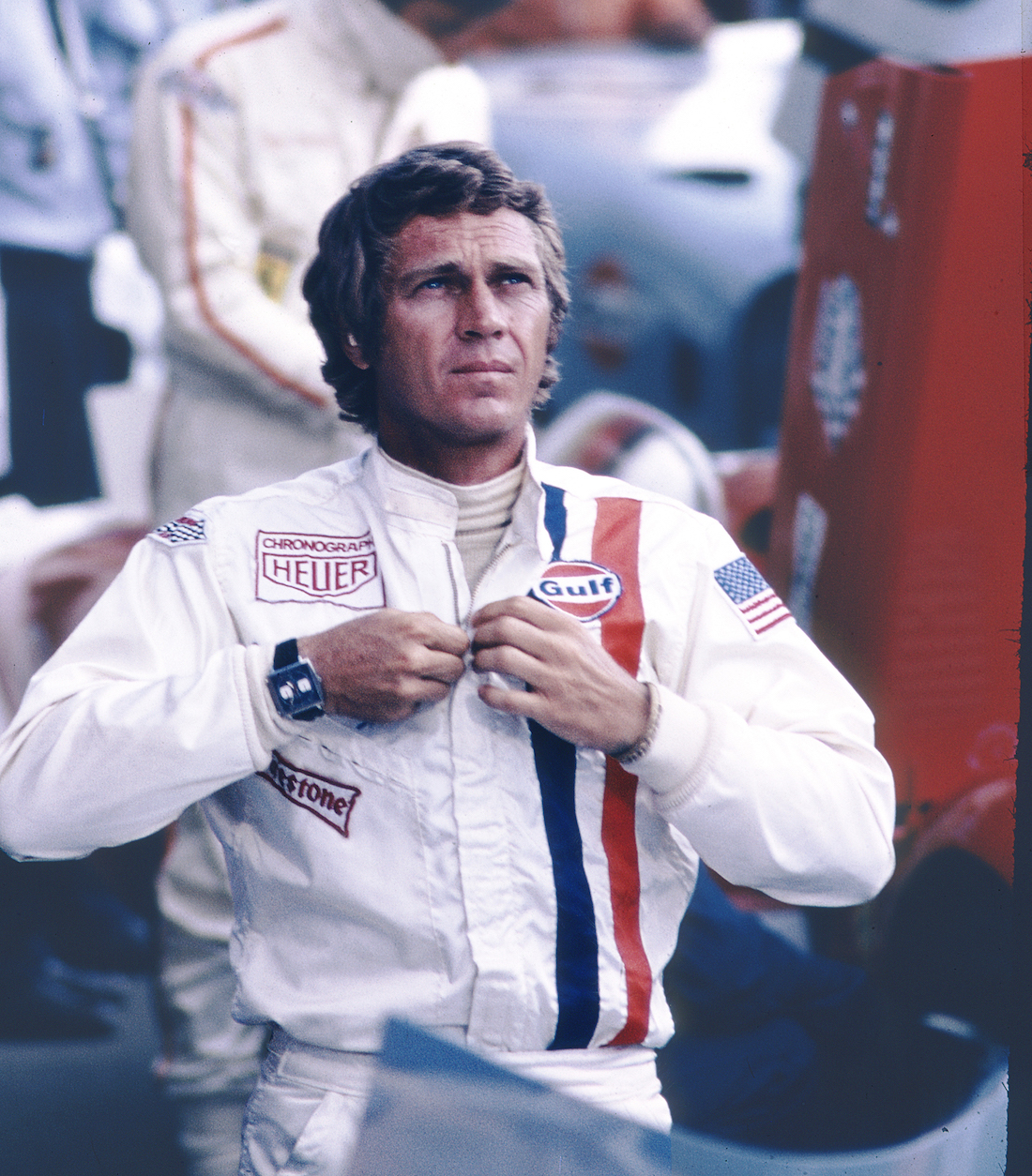 Interestingly, Jack Heuer, himself, was not a fan of the original. He was less than convinced by its aesthetic but had the vision (and the cajones) to back disruption over digestibility. It was the first-ever water-resistant square watch. Because of the technological limitations of the time, sports watches (which, themselves, were in their nascence) were always round. Heuer took risks with this model, and they paid off. 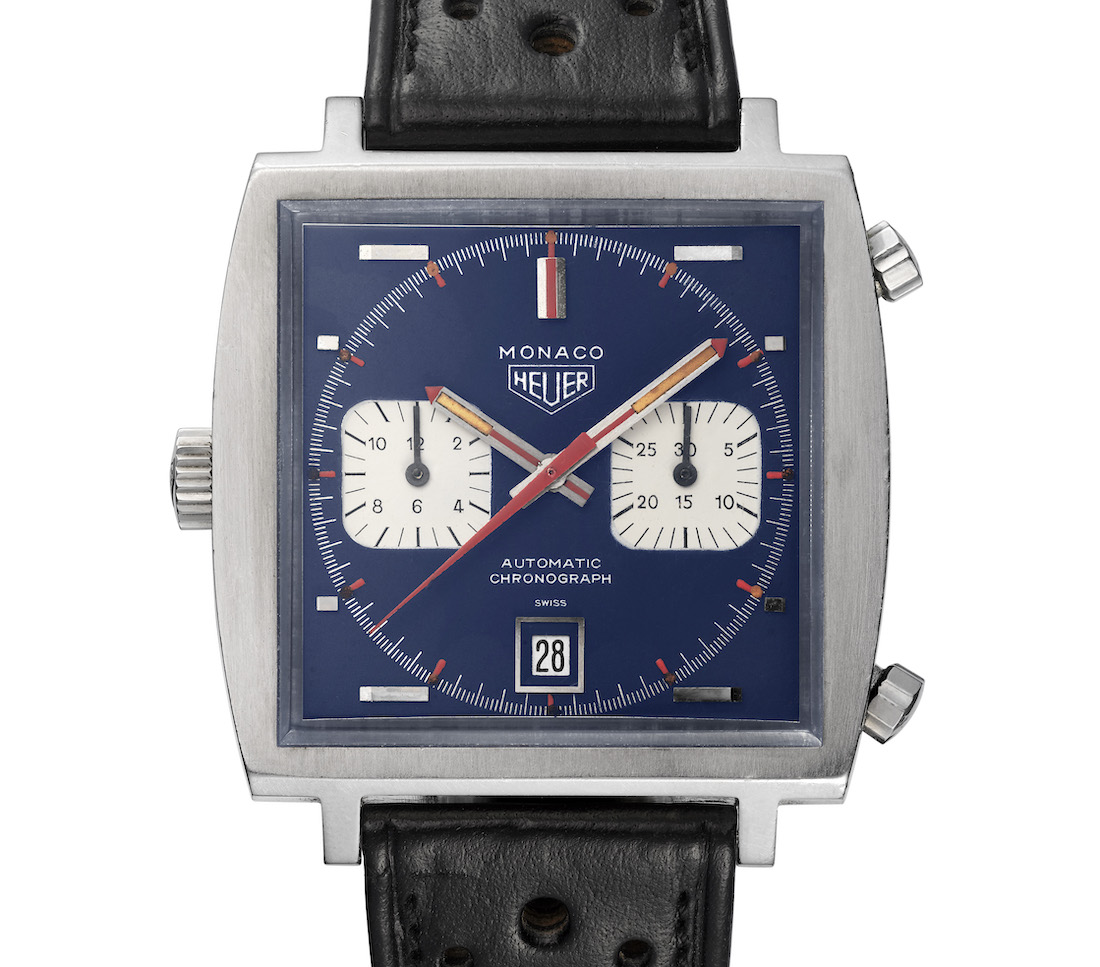 The case and dial design were so bold, it’s almost possible to forget that the crown was originally on the lefthand side. The crown position has flipped multiple times during the model’s stop/start history, but for true authenticity, the 9 o’clock winder is hard to beat. 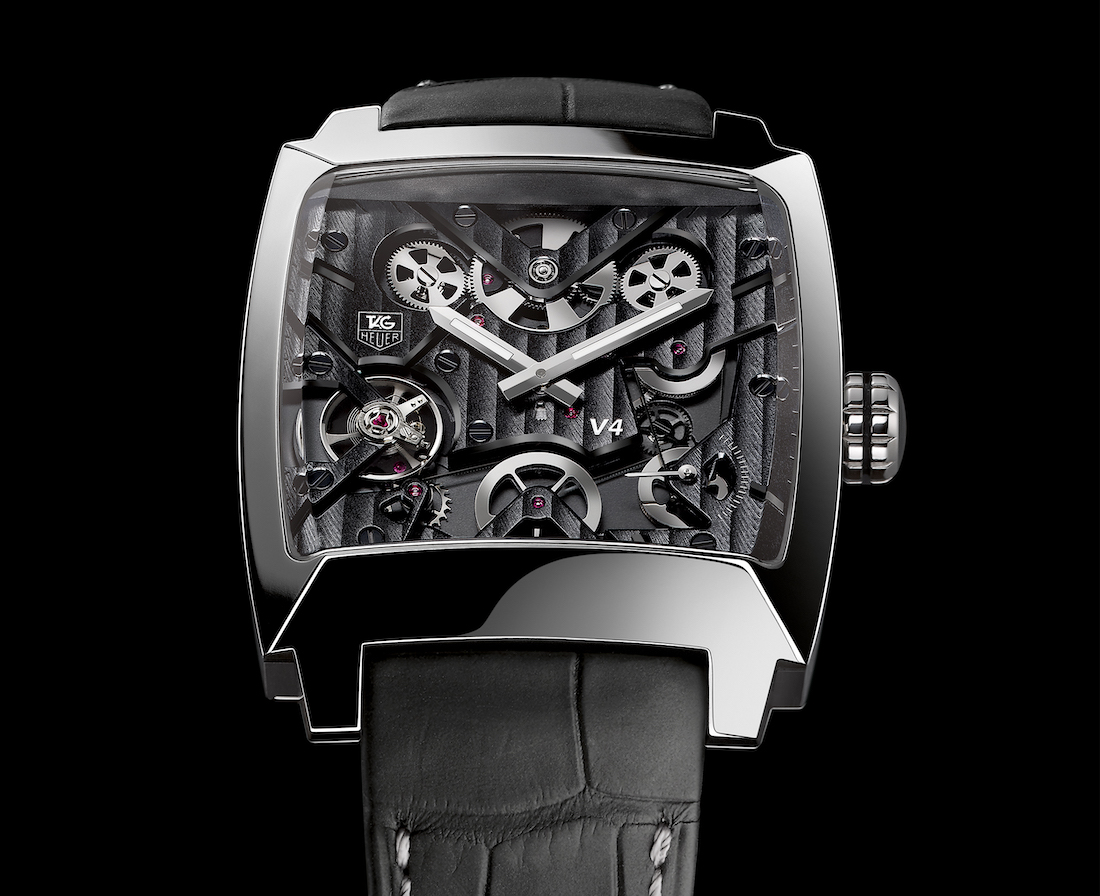 The Caliber 11 powered the Heuer Monaco. Notable is its highly unusual 19,800vph (2.75Hz) operating speed. The modern-day iteration of the Caliber 11 has upped this to the much more widespread 28,800vph. 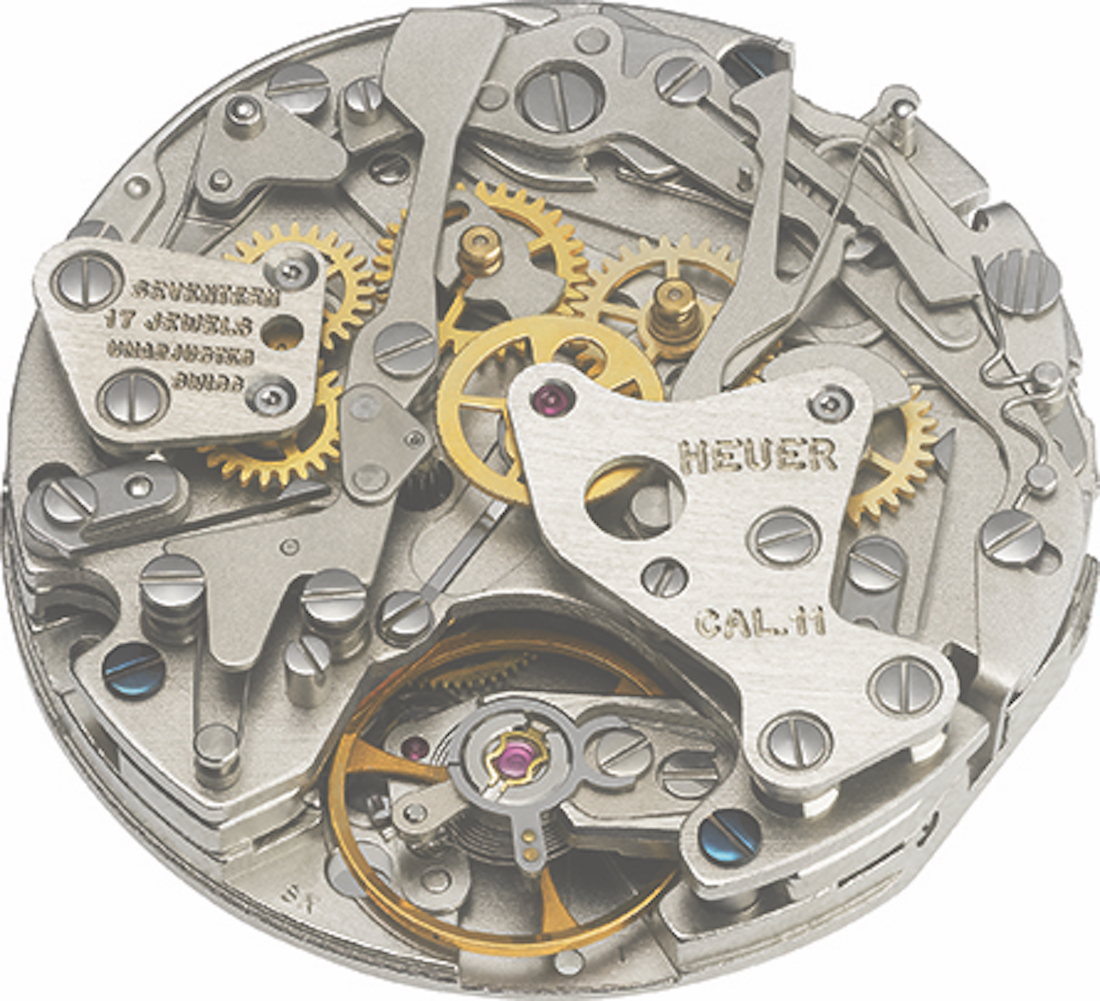 The Heuer brand was acquired by TAG – Luxembourgish manufacturers of high-tech items – in 1985. The name was changed to include the new parent company, but the watches remained connected to motor sports. And then, in 1999, TAG Heuer became part of luxury conglomerate LVMH. Nowadays, the brand is one of the more accessible watchmakers within the group, and enjoys huge popularity worldwide. The TAG Heuer Monaco has always been the model ambassador for a brand that liked to think differently. 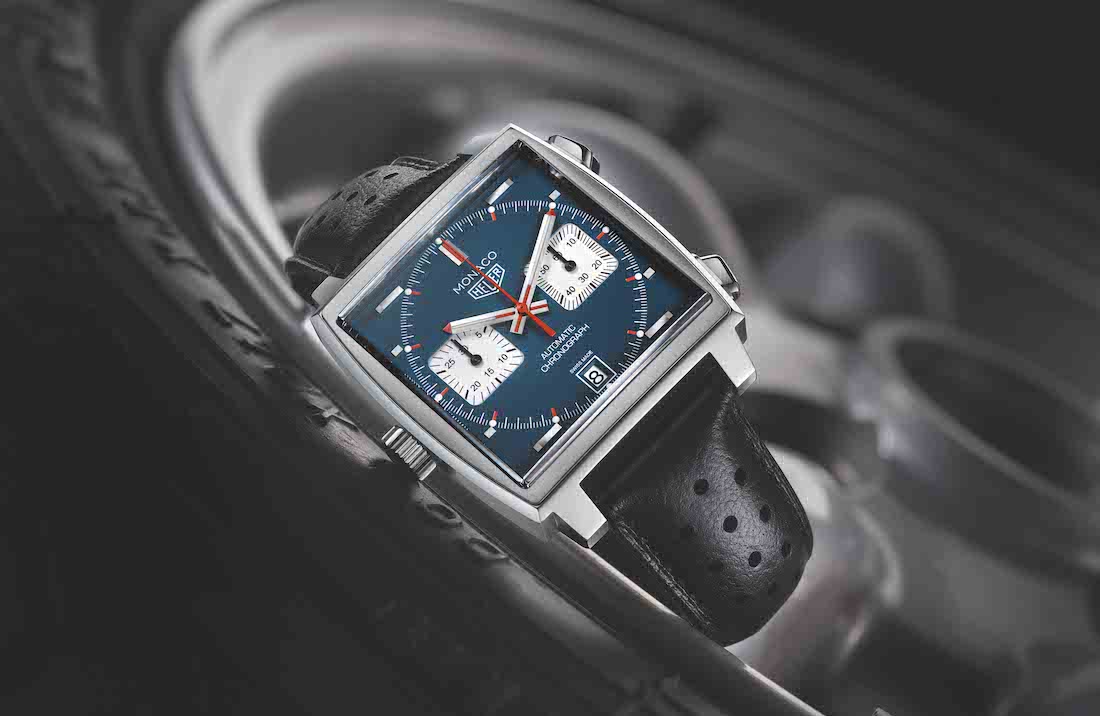 The automatic chronograph movement and the water resistant square sports watch were triumphs for the Heuer Research & Development department. That legacy continues today. Behind the scenes, the brand’s R&D team is still one of the most active within the LVMH family. Interestingly, TAG Heuer doesn’t just work on new technologies for its own watches, but also for those of other LVMH brands. 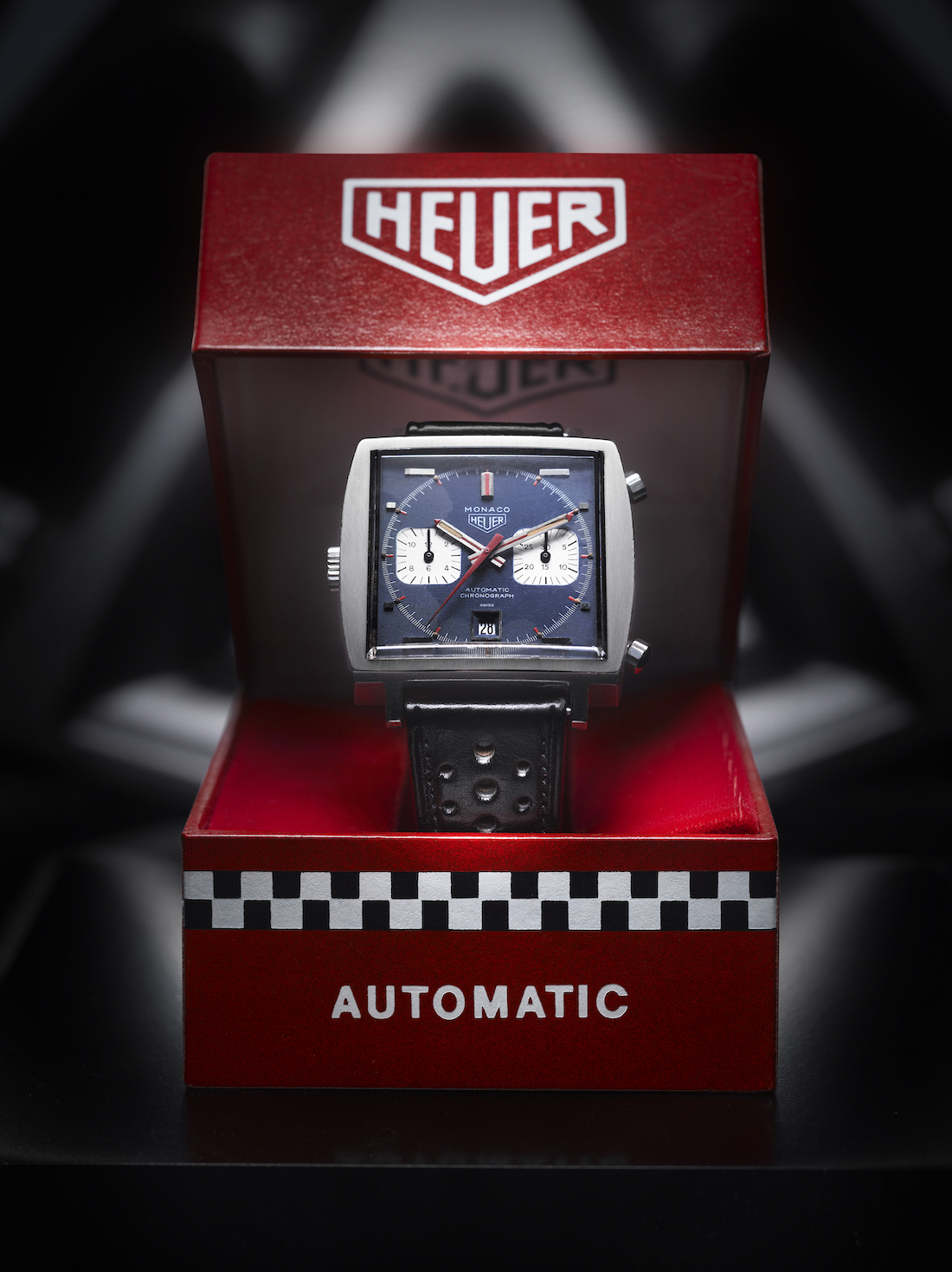 Thus the spirit of ingenuity that defined the Jack Heuer-led era is still alive and well. The DNA of the Monaco and the boldness that brought it to life can be seen in watches within this brand and others. To celebrate that, and the birthday of TAG Heuer’s most arresting model, a new Monaco will soon hit the shelves.

The newest model will join a raft of editions over the years, and no doubt become a collectors item immediately. The vast array of different Monacos released since 1969 has made their appreciation a hobby almost independent of watchmaking. 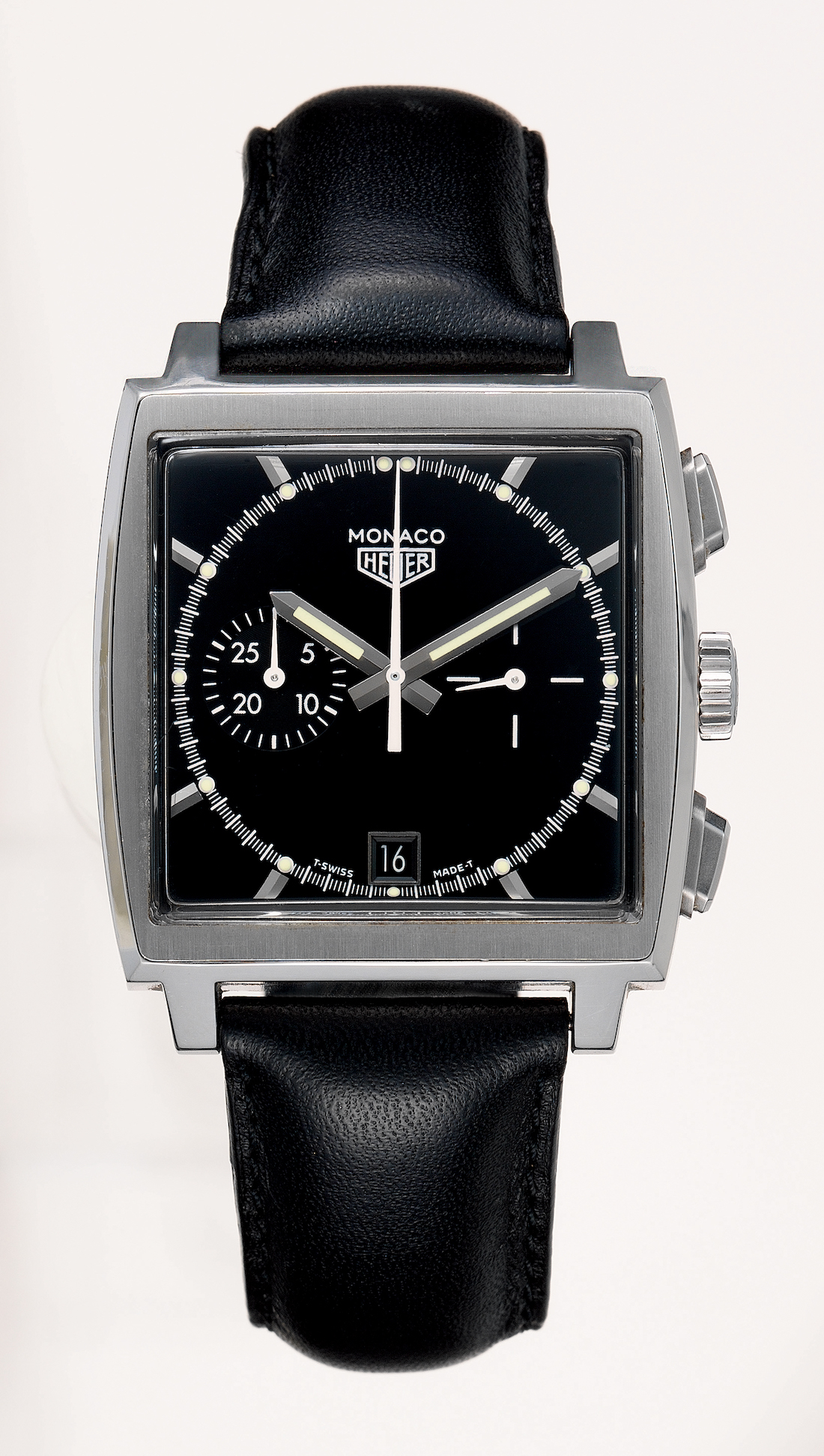 Tales of rare Monacos from the past are bound to excite avid fans. The mere mention of the seldom-seen ‘Dark Lord’ issue (featuring an anodised black case) can send Monaco-lovers into a frenzy. Although the more modern iterations of the model are perhaps not quite as alluring, there are plenty to choose from. There have been updated reissues of classic models, amazing concept creations that shows TAG Heuer’s extant desire to push boundaries, and even a handful of special editions for particularly passionate markets (inlacing my favourite ever Monaco, created for the Men’s Club Japan). There’s even been a quartz version. Now that’s true love… 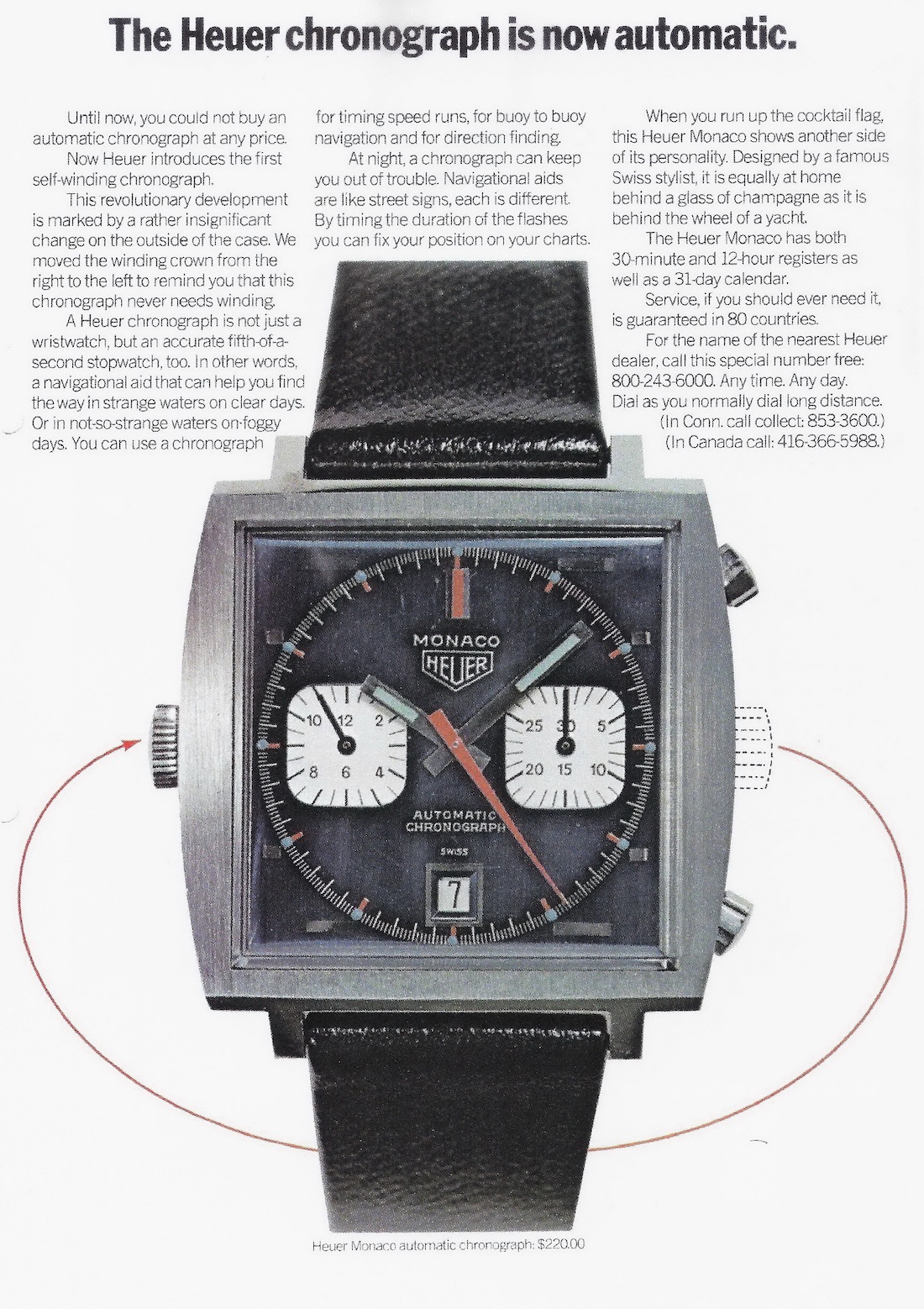 To celebrate this milestone, TAG Heuer will be holding a series of events around the world and releasing a new book to accompany the newest iteration of the TAG Heuer Monaco. The book, Paradoxical Superstar, explains the complex history of the Monaco. It will include archive excerpts, previously unreleased pictures, and sketches of the designs and movements. 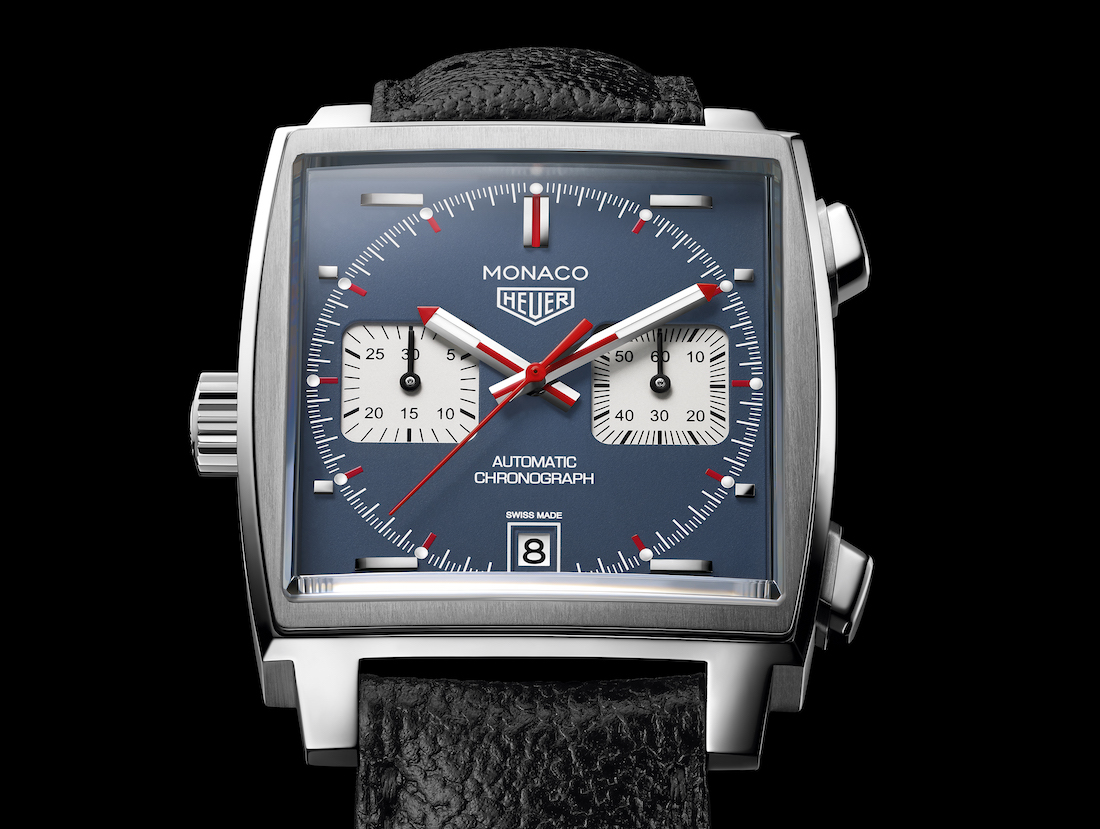 Well-known British journalist Nicholas Foulkes has contributed a chapter dedicated to the period since the Monaco’s 1969 release. Writer and watch expert Gisbert Brunner has chimed in with a chapter covering the various technical innovations that gave rise to the Monaco, while American author Michael Clerizo digs into the relationship between the iconic watch and the most famous wrist it ever adorned: Steve McQueen’s. H. S. H. Prince Albert II of Monaco put pen to paper for the foreword. To learn more, visit tagheuer.com.