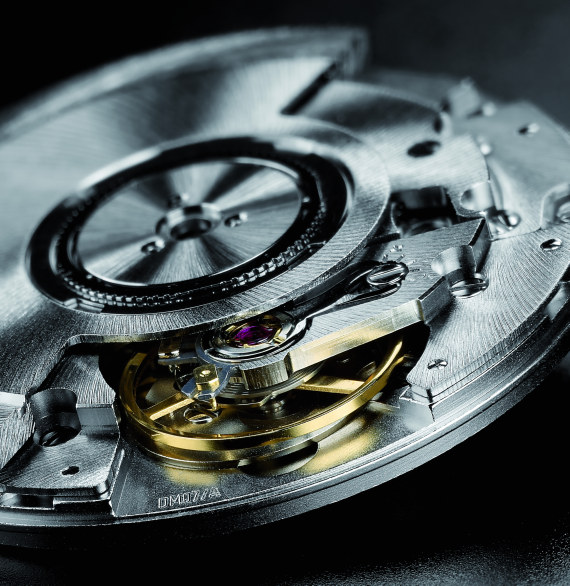 Sellita helps fill the gap. Offers two more movement ebauches that replace what so many relied upon ETA for. Ebauche – the term refers to a “blank” or un-assembled watch movement. Here is the definition from Wikipedia, “French term (but commonly used in English-speaking countries) for a movement blank, i.e. an incomplete watch movement which is sold as a set of loose parts, comprising the main plate, the bridges, the train, the winding and setting mechanism and the regulator. The timing system, the escapement and the mainspring, however, are not parts of the “ébauche.”Basically they are watch movement kits that are to be finished, decorated, and assembled by the buyer. These are often sold in wholesale, and are cheaper to purchase than already finished movements (much cheaper).

Until recently the biggest provider of watch ebauches was Swiss ETA, owned by the Swatch Group. For the last few years they have been slowly reducing the number of ebauche movements they have been selling to brands outside of the Swatch Group. Why? To “no longer supply the competition.” My understanding is that ETA will continue to sell fully assembled movements – that of course cost much more. This means two things to the watch world, movement prices will go up and the availability of ETA movements will go way down. Surprisingly, there are only a few companies in Europe that can mass produce watch movements, especially mechanical ones (Ronda for example is a good place for Swiss quartz movements). So realistically ETA does not have too many major competitors. As a side note, this might cause a huge rift in the watch world by opening up demand for Asian watch movements that copy ETA ones. To my knowledge, there are no places in Asia that this can be done right now outside of Japan (China makes some decent movements, but not in high enough quantities as I understand it). Europe’s closest competitor in watch movements is Japan. But such a large part of the Swiss watch market are the Swiss-made movements. So a migration to Japanese movements, even if they were exact copies of European ones would really have a negative effect on an already hurting market as the “Swiss Made” phrase is such a valuable asset. 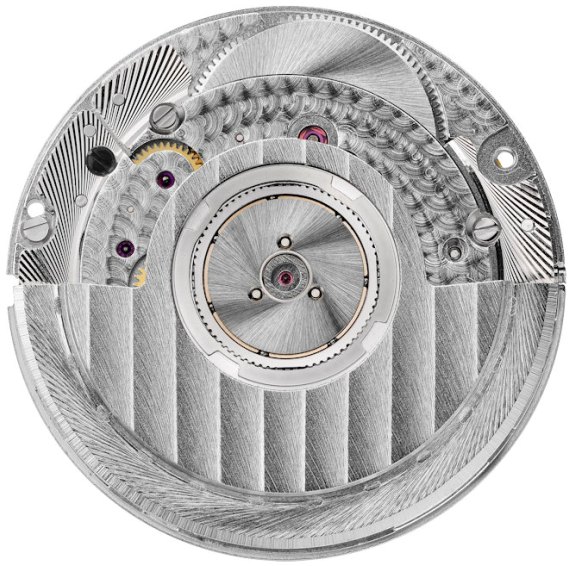 Swatch is correct in the sense that there are too many watch brands. I will be the first to admit to the fact that new buyers or new watch enthusiasts are going to be overwhelmingly confused by the market and seemingly inundated with choices. This was especially the case just a few years ago. It seemed like anyone with enough start-up money could set up shop, design a watch, and have a series of supplier make the parts and use Swiss movements they bought from elsewhere. This created a divide between true watch makers, and those that could put together a watch like a good meal recipe, using available parts (custom or otherwise). But that is a topic for another discussion. 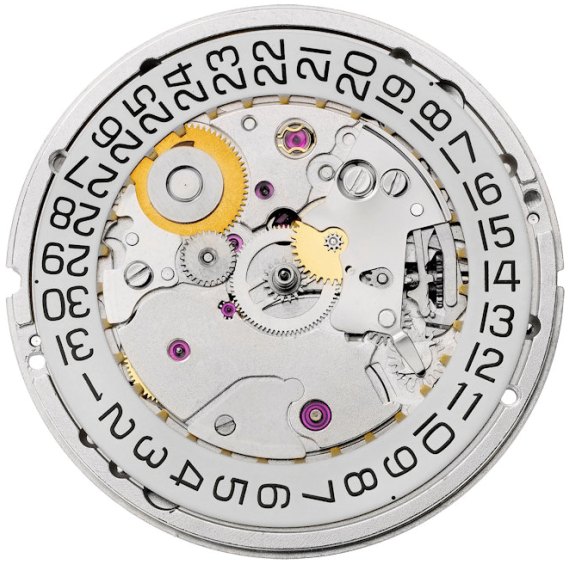 At the same time ETA will have competitors. They already do, but I think that existing watch movement makers will up their production. Already everyone is looking at Sellita. The also Swiss movement maker produces the SW200 movement (that I discussed here). The SW200 is a more or less clone of the popular ETA 2824-2. So what about other popular ebauches that will no longer be available from ETA? Well Sellita now has the SW300 and SW500 movements. These are almost direct clones of the ETA 2892 and Valjoux 7750 respectively.

While the SW300 and SW500 aren’t going to be carbon copies of the ETA movements, they are going to have the exact some dimension and functions. Sellita says that they will be the same quality as well, and considering the popularity of the SW200 in the market, they are likely not embellishing. The ETA 2892 is their three-hand with date “high grade” automatic movement, and the 7750 is the workhorse chronograph day/date automatic movement used by like a bazillion mechanical chronograph watches. The idea is that a SW300 or SW500 movement will fit in place of any 2892 or 7750 in a watch that was designed for them. This is important and Sellita wants brands to drop in their movements where an ETA movement used to sit.

Aside from Sellita, I don’t think anyone has what it takes to provide ETA quality stuff. I could be wrong, but it comes to the volumes needed and good prices – there are seriously high hopes for Sellita. Oh, and I could mention that copying the movements from ETA is not illegal. The movement patents are all expired. So it is just a matter know-how and skill, as opposed to the legal ability to copy the movements. Here are some basic specs from Sellita for the SW300 and SW500 ebauches: 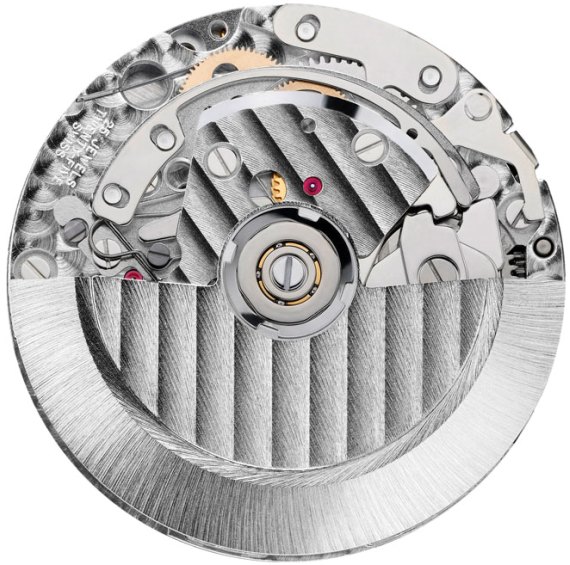 With its hour, minute, seconds and date functions, the SW 300 Calibre from Sellita is further proof of the reputation for reliability that the brand has forged in its position as a supplier of both standard and top-of-the-range movements to numerous Swiss watchmakers. Designed to be produced in series, this new movement is already making waves as a genuine alternative to the ETA 2892 movement. 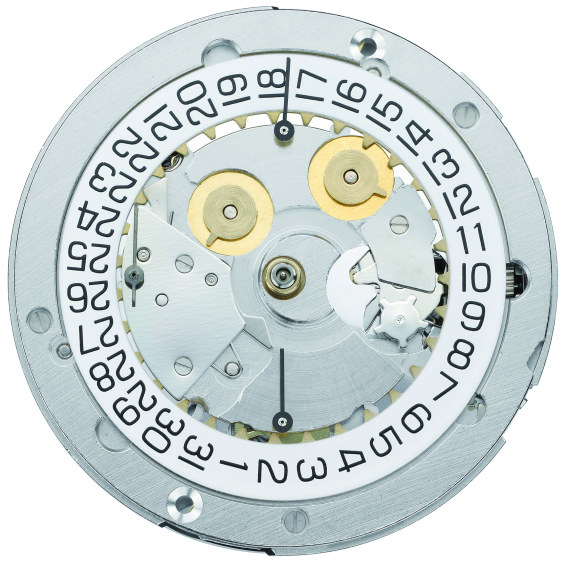 There are many more ETA movements that are relied upon, but Sellita is making good headway offering the most popular movement ebauches. Images in this post are of the SW300 and SW500. They have been decorated a bit, but when it comes down to it each brand will likely decorate movements how they want. Being able to buy a kit is really important given the price and flexibility of the brand to do what they like with it. Buying already make movements from ETA is going to be very expensive, and is going to require brands in many instances to take them apart, and then put them back together. While Sellita is the major hope now, I have a feeling others will step into place in the coming years. In short, when you see SW300 and SW500 movements as part of a watch spec, now you know what they are.