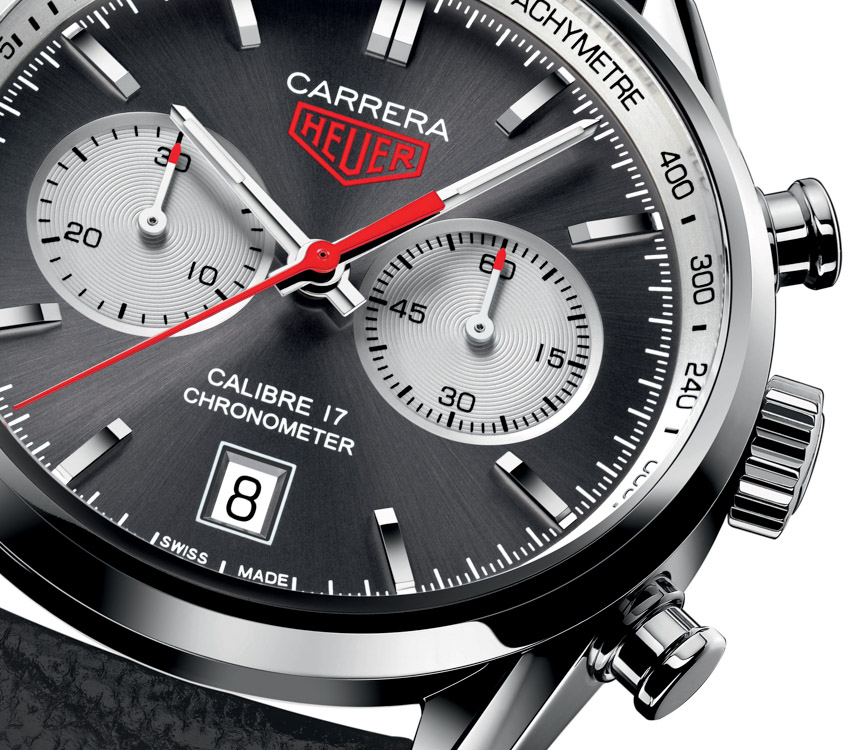 aBlogtoWatch writers were among those wanting, but not able to acquire a limited edition TAG Heuer Carrera Jack Heuer 80 Edition watch (hands-on here with Jack Heuer interview) that was released in 2012. Limited to 3,000 pieces, the watch quickly sold out. TAG Heuer even admitted having to sell their PR sample (shown to the media) when someone desperately wanted one and was willing to take it. Fans of the watch will be happy to know that now at the end of 2013, TAG Heuer has released two new versions of the watch that honor the Jack Heuer 80 Edition model that Jack designed himself. The new TAG Heuer Carrera Calibre 17 Chronograph models also coincide with Jack Heuer’s final goodbye as he is going into full retirement.

These new TAG Heuer Carrera Calibre 17 Chronograph versions will be very similar to the Carrera Jack Heuer 80 Edition, save for different color schemes, a different caseback (probably no Jack Heuer signature), and not being part of a limited edition. They will also be exclusively available at select TAG Heuer brand boutique stores. This is another in a series of efforts by brands to get people to their dedicated stores, and is perhaps the most successful. In other words, you can get most TAG Heuer watches from their boutiques as well as third-party retailers, but certain models are exclusively available direct from TAG Heuer via their own retail stores. 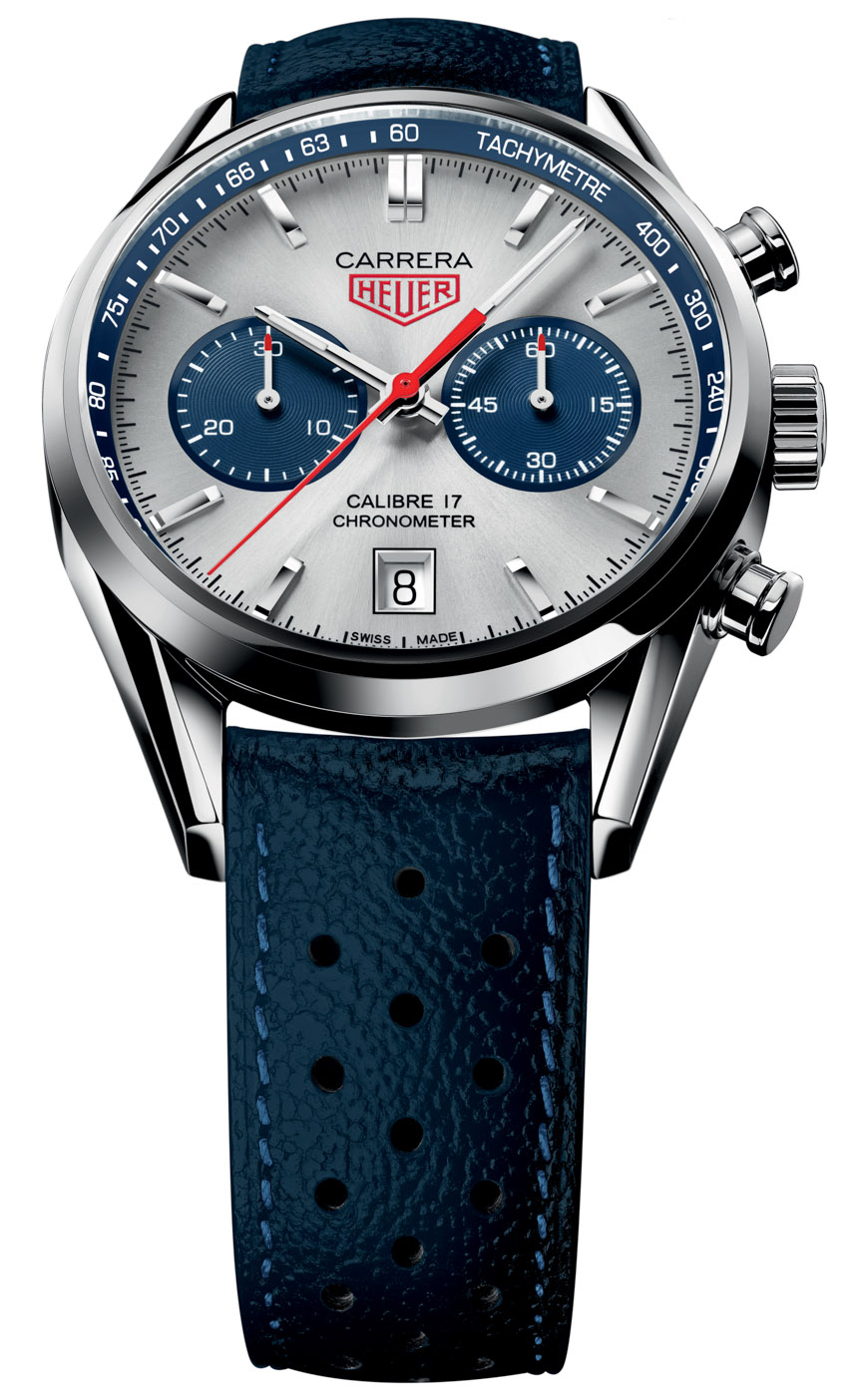 The TAG Heuer Carrera Calibre 17 Chronograph comes in a 41mm wide steel Carrera-style case in polished steel. Inside the watch is a TAG Heuer Calibre 17 (base Swiss ETA) automatic chronograph movement with a bi-compax subdial display. TAG Heuer sends each of these movements to COSC for a Chronometer certification for accuracy. It really isn’t any secret why the Calibre 17-base Carreras are so successful. The clean dials are both legible and attractive, wearing nicely for a comfortable and stylish look. While the Jack Heuer 80 Edition (named as such because it was released for his 80th birthday) was really nice, these are very attractive as well.

No doubt there is a retro flair to the design. These even have the vintage “Heuer” branding which includes the “Heuer” versus “TAG Heuer” logo on the dial. The rear of the case likely has the more modern TAG Heuer logo on it. I also have to once again point out how much I like the placement of the date window at 6 o’clock on these dials. This is really one of the most attractive new Carrera models in years. Of course the crystal is sapphire (double AR coated) and the case is water resistant to 100 meters.