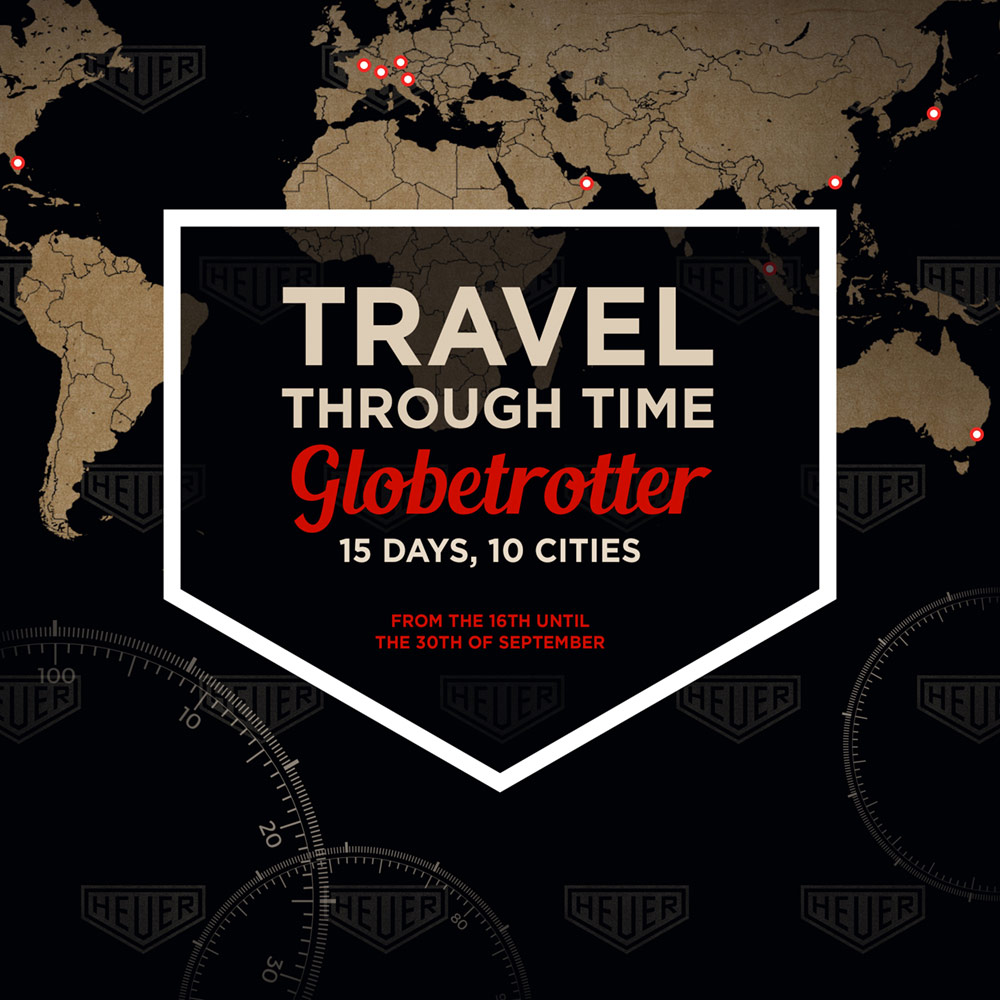 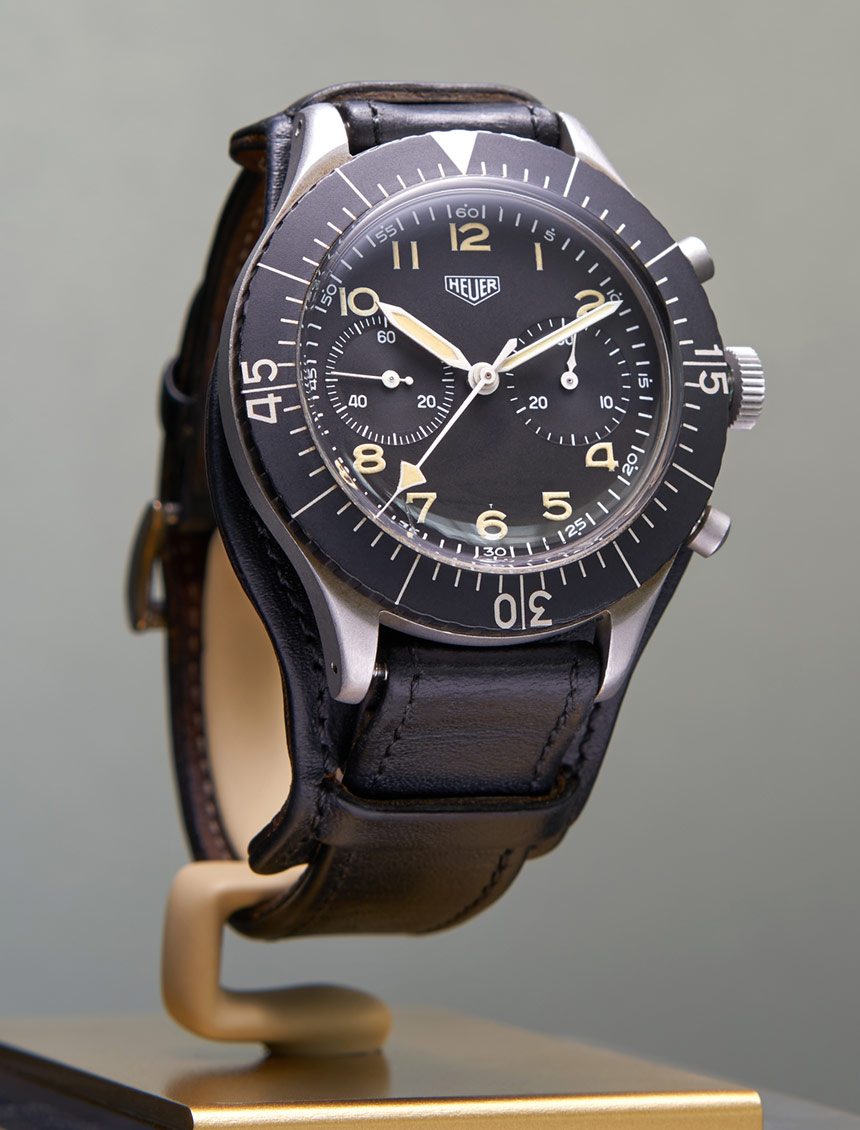 Exhibitions are one of the best ways to get watch lovers and collectors to sit up and take notice of your brand. Watches from the archives and watches of great significance have a magnetic effect on watch lovers – especially the hardcore ones. This is doubly true for brands with great history. And when it comes to history, few brands can match the innovation, passion, and drama of TAG Heuer. To celebrate this grand history, TAG Heuer is holding a special exhibition that will take place simultaneously in 10 cities across the world, with each city boasting its own special theme with very special corresponding watches. They are calling this exhibition the Heuer Globetrotter exhibition.

One of the coolest parts of the Heuer Globetrotter idea is that each exhibition around the world will feature, in addition to TAG Heuer Museum collection watches, pieces loaned by collectors local to the exhibiting city. That really gives each event more character and a personal touch, and something that you could not get simply by, say, visiting the TAG Heuer Museum in La Chaux-de-Fonds, Switzerland. TAG Heuer is being reinvigorated under Jean-Claude Biver and fighting for hearts and minds on two fronts – one being millennials who apparently want hip DJ watches, and the other being its traditional fan base and Heuer collectors. The Heuer Globetrotter is a fresh and clever concept to appeal to the latter. 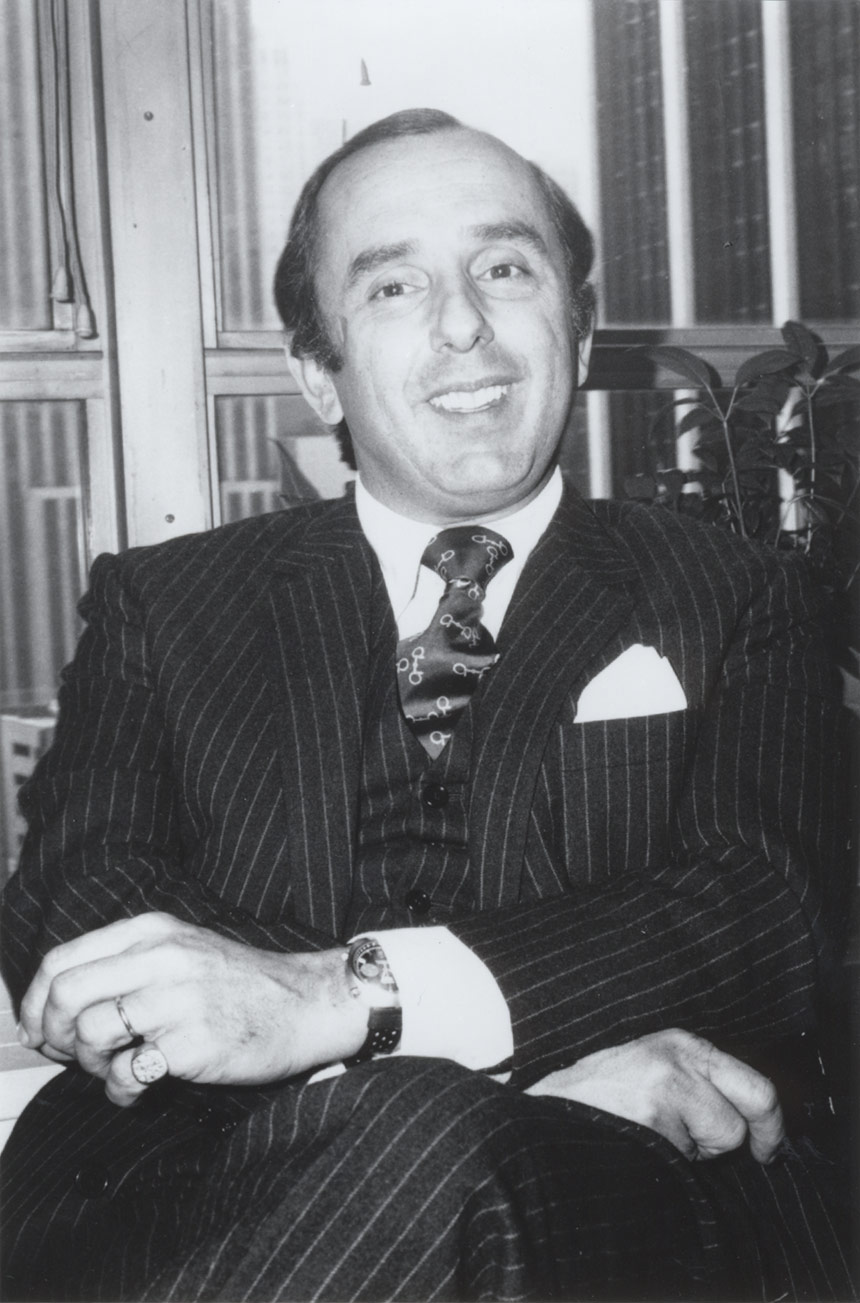 Founded in 1860 as Uhrenmanufaktur Heuer AG in St-Imier, Switzerland, by Edouard Heuer, the watch maker soon made a name for itself manufacturing chronographs. One of its greatest inventions, the oscillating pinion, is still widely used today, and it went on to make many other groundbreaking and historically important chronographs. From 1962 to 1982, Heuer was run by Jack Heuer, the great-grandson of Edouard Heuer. However, Jack Heuer was forced to give up the company under tragic circumstances in 1982. The modern name of TAG Heuer came about after the TAG Group acquired a majority stake in the company in 1985. Today, the company is owned by LVMH, who also owns other watch brands like Hublot, Zenith, and Bulgari. 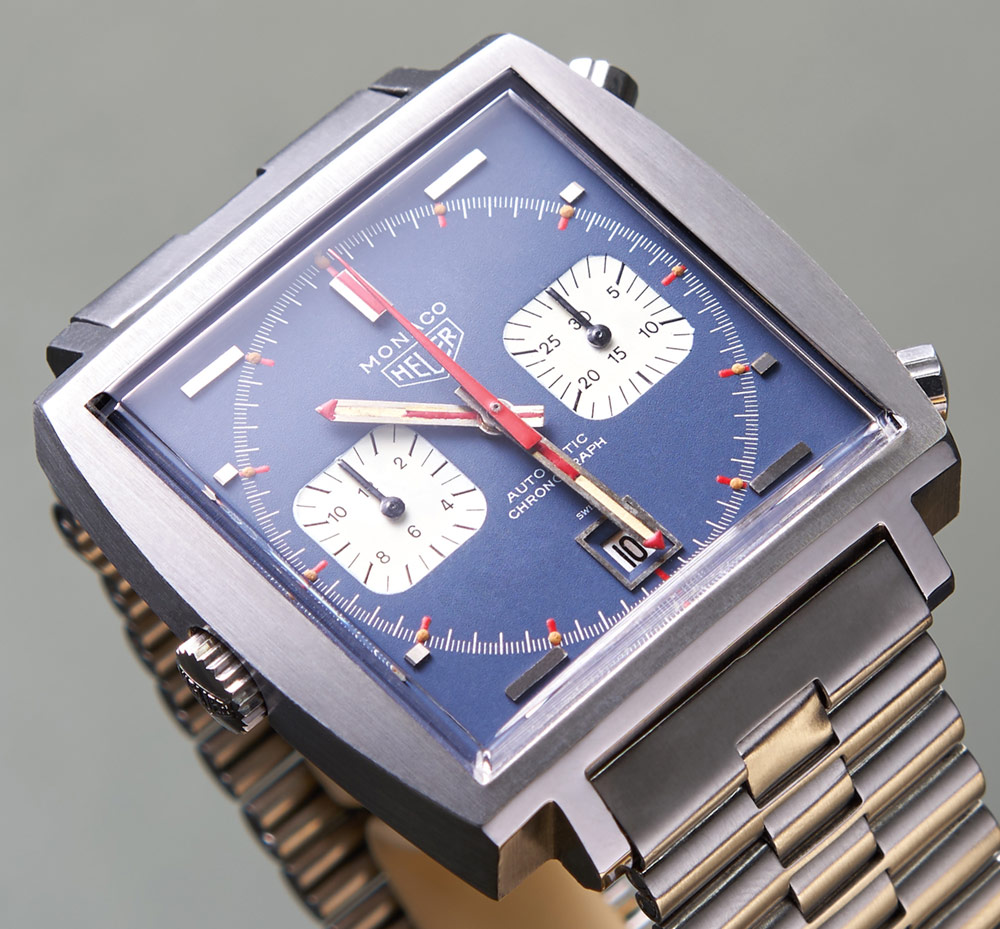 The Heuer Globetrotter exhibition will run from September 15 to 30, 2017, and one of the 10 cities involved is Paris. The theme for the Paris exhibition is classic Heuers, and lucky Parisians will be able to see classic Heuer Carreras, Autavias, and Monacos, including the Heuer Monaco worn by Steve McQueen in the ’70s film Le Mans. 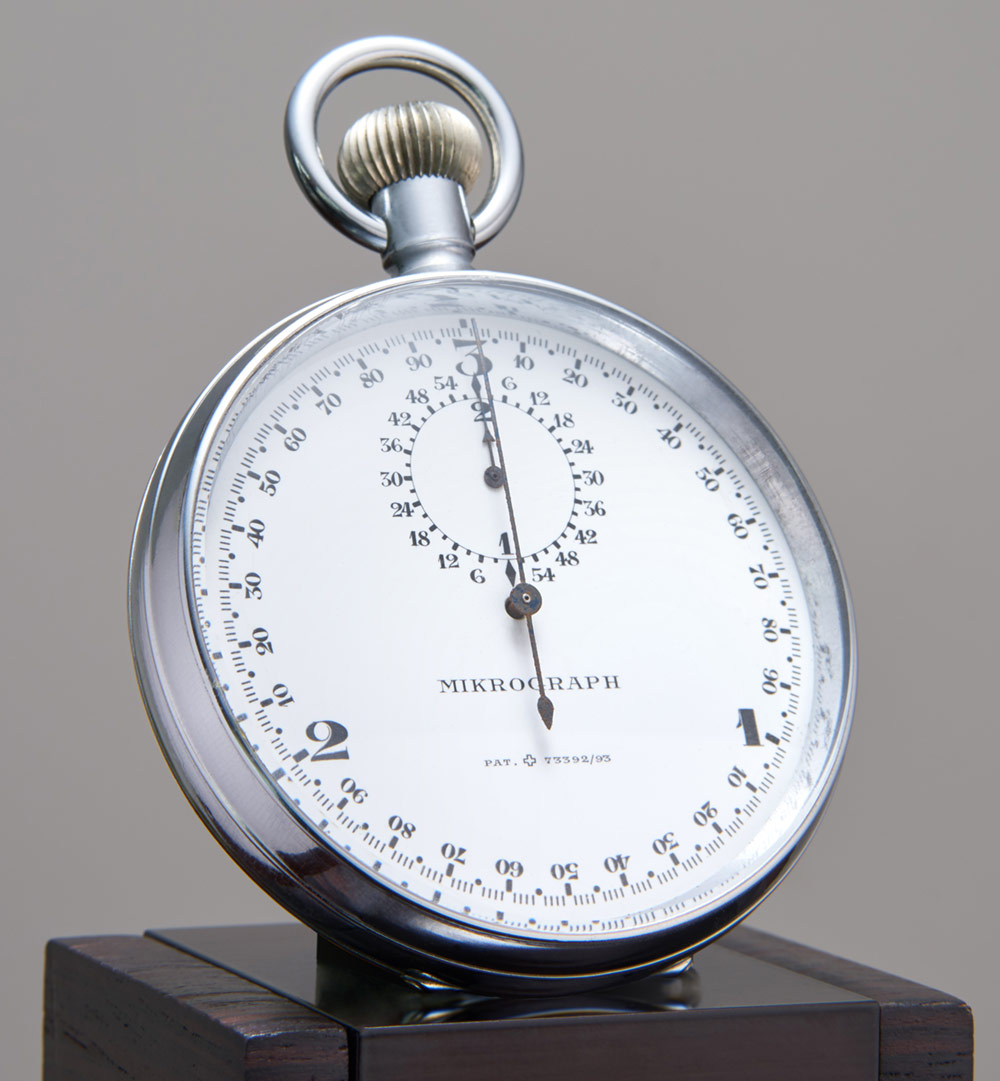 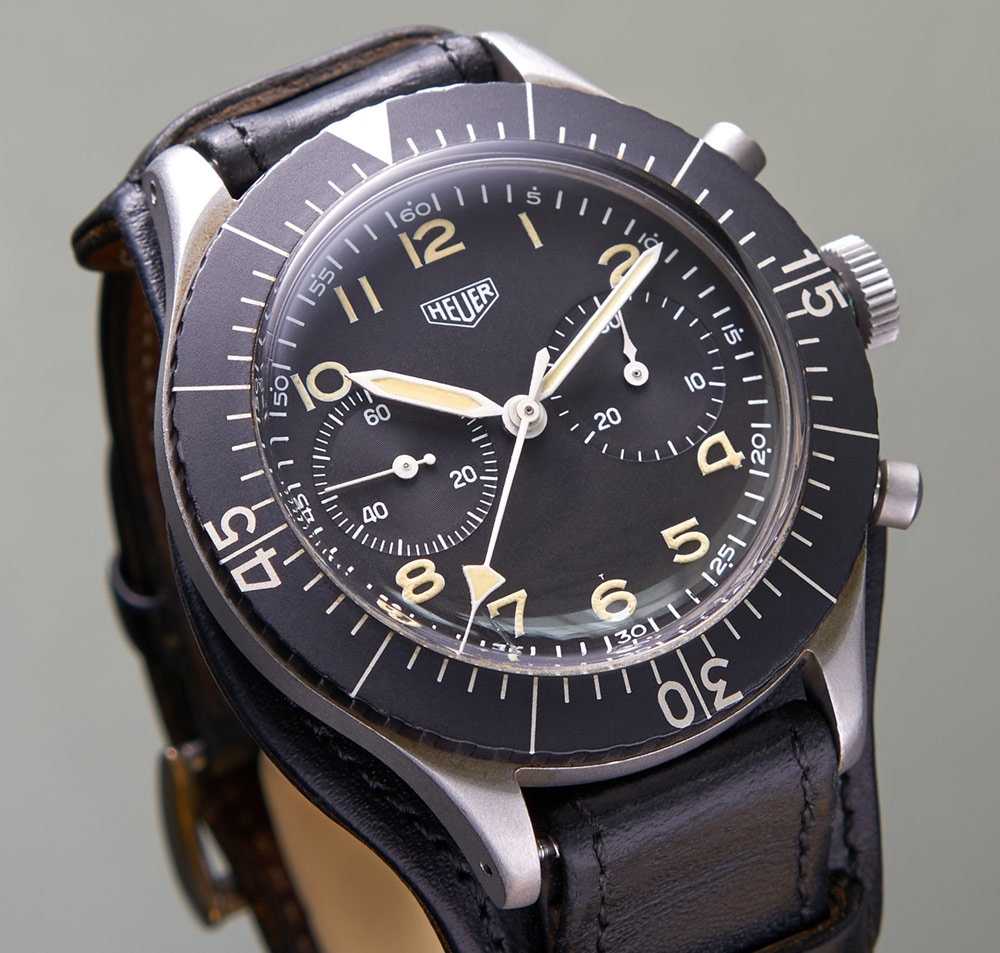 The city of Munich will have a military theme, and TAG Heuer fans will be able to see some of the Heuer watches that the brand created for military use, including the Heuer Bundeswehr. 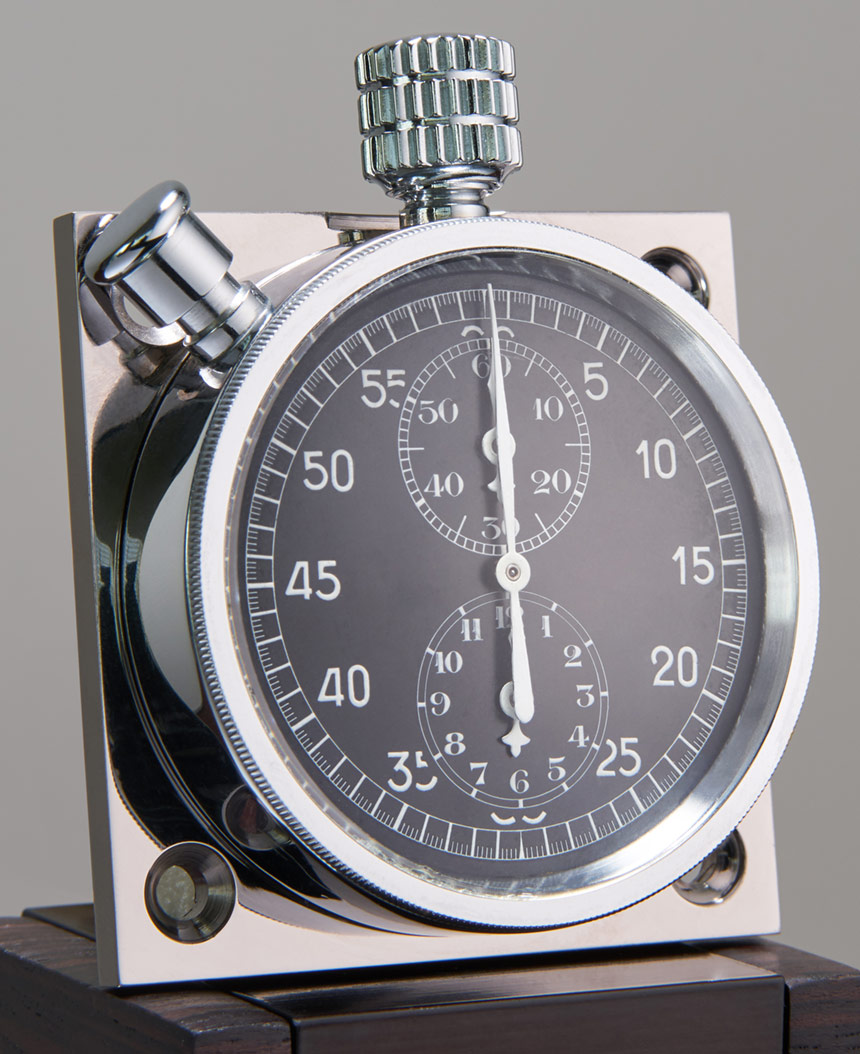 In Venice, Heuer fans will be treated to TAG Heuer’s automotive-related watches. As we all know, TAG Heuer and automotive racing go hand-in-hand. The Carrera was, after all, created expressly for racing, in particular, the Carrera Panamericana. The highlight of the Venice exhibit is the Autavia dashboard, which was developed for cars (AUTomobile) and planes (AVIAtion) – hence the name. 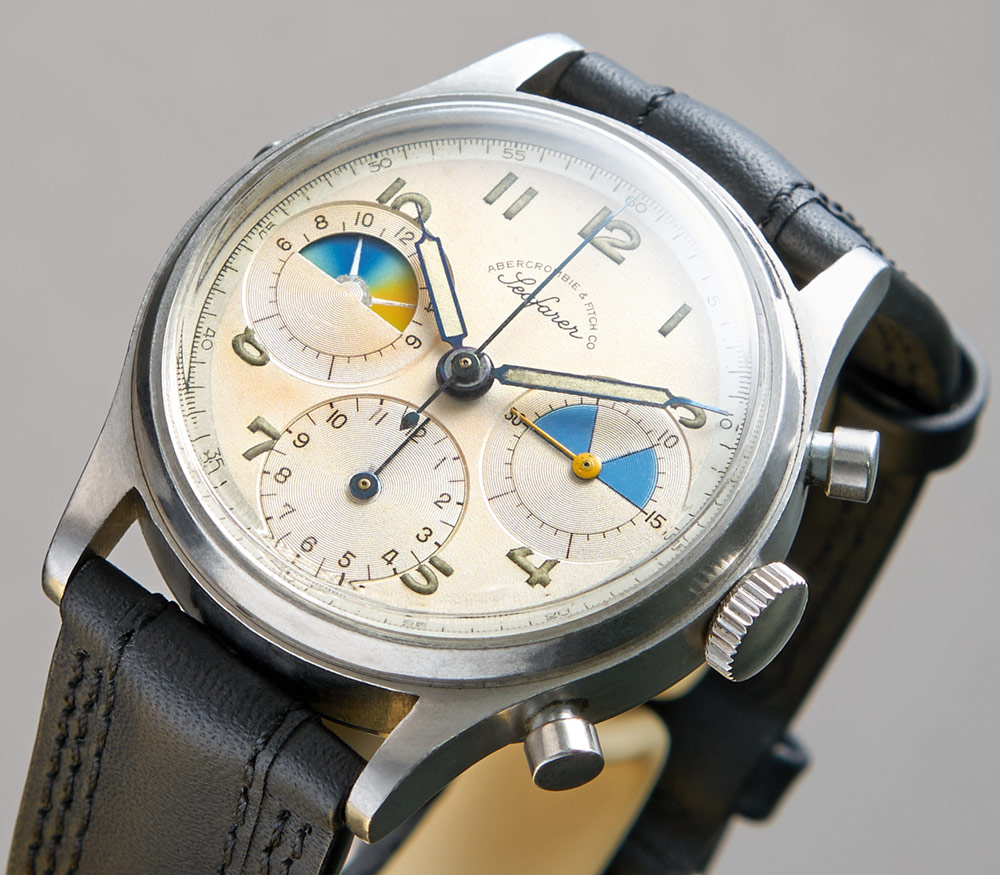 Dubai will play host to TAG Heuer’s sea-friendly watches, and the centerpiece of the Dubai exhibit is the Seafarer or Maréograph from 1950, the world’s first chronograph with tide indicators. 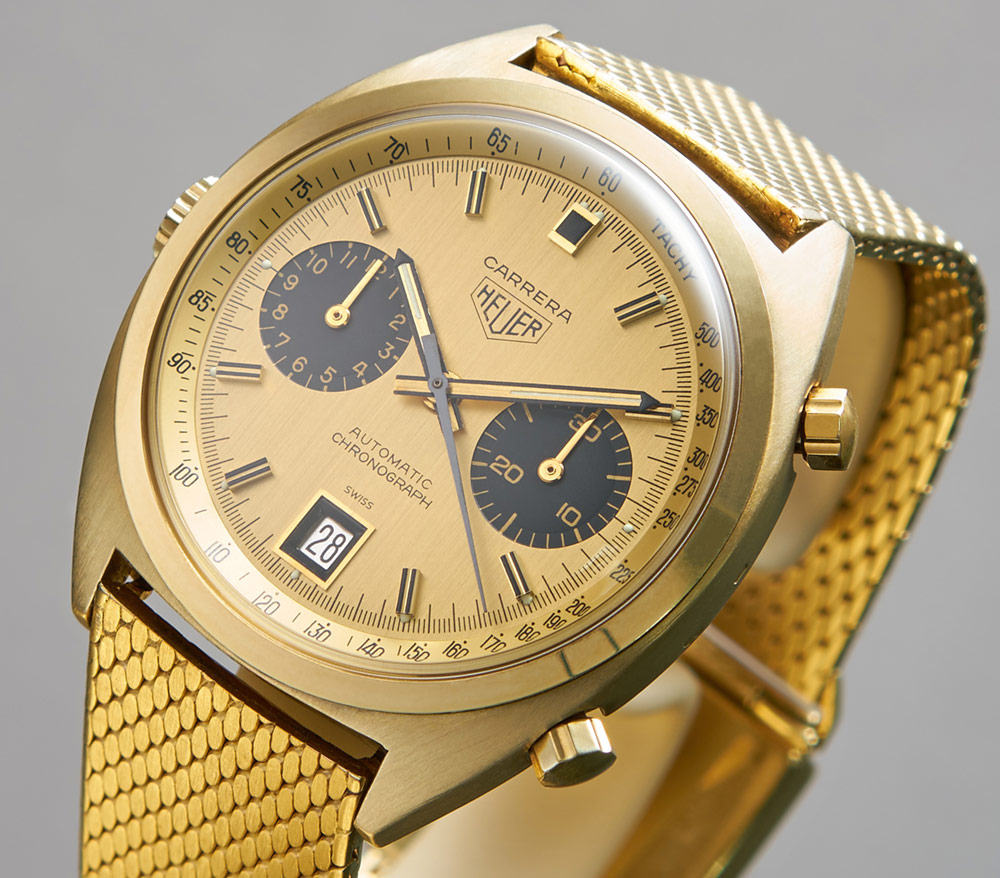 Singapore is also one of the 10 cities, which is apt because the F1 Singapore Grand Prix is in town from September 15 to 17. In 1971, TAG Heuer became the first watch brand to be involved with a Grand Prix team. And today, it is the official timekeeper for Red Bull Racing. The highlight of the Singapore exhibit is the 18k gold Heuer Carrera from 1970, which Jack Heuer presented to each Ferrari driver, with their name engraved on the watches’ casebacks. 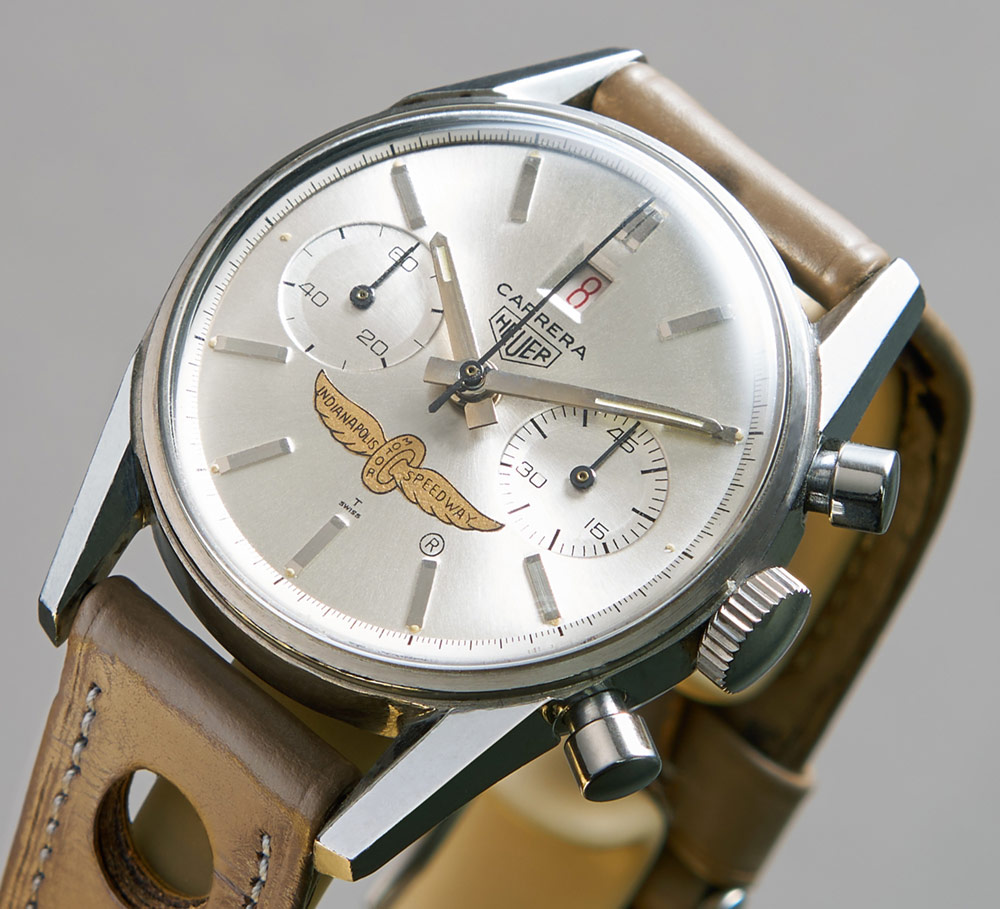 Hong Kong, the biggest market for watches, will also have an automotive theme and the Hong Kong exhibit will celebrate TAG Heuer’s long tradition of sponsoring a top professional driver. Some drivers that TAG Heuer has sponsored include the late Ayrton Senna, Lewis Hamilton, Fernando Alonso, Kimi Raikkonen, and more. The highlight here is a special edition Heuer Carrera Indianapolis from 1965. 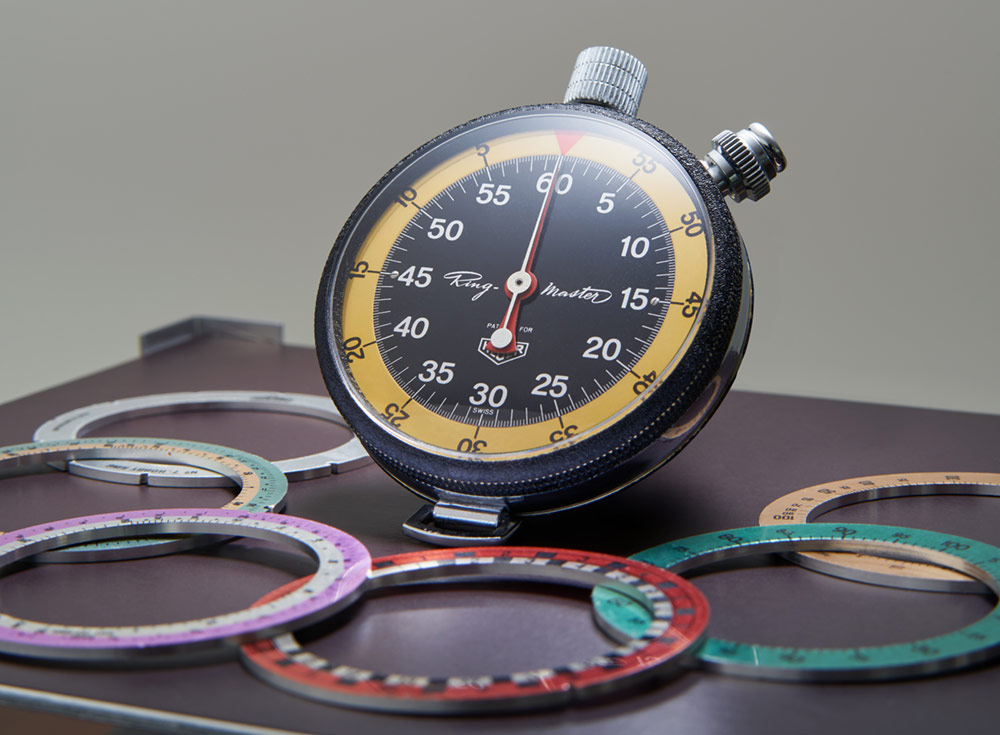 The Heuer Globetrotter exhibition will also go down under to Sydney, Australia. The theme for Sydney’s exhibition is sports, for which countless Heuer chronographs have been used for timing. The star of the Sydney exhibition is the Ring Master 1957, a multi purpose chronograph that has an interchangeable bezel so that it can be used to time various sports. 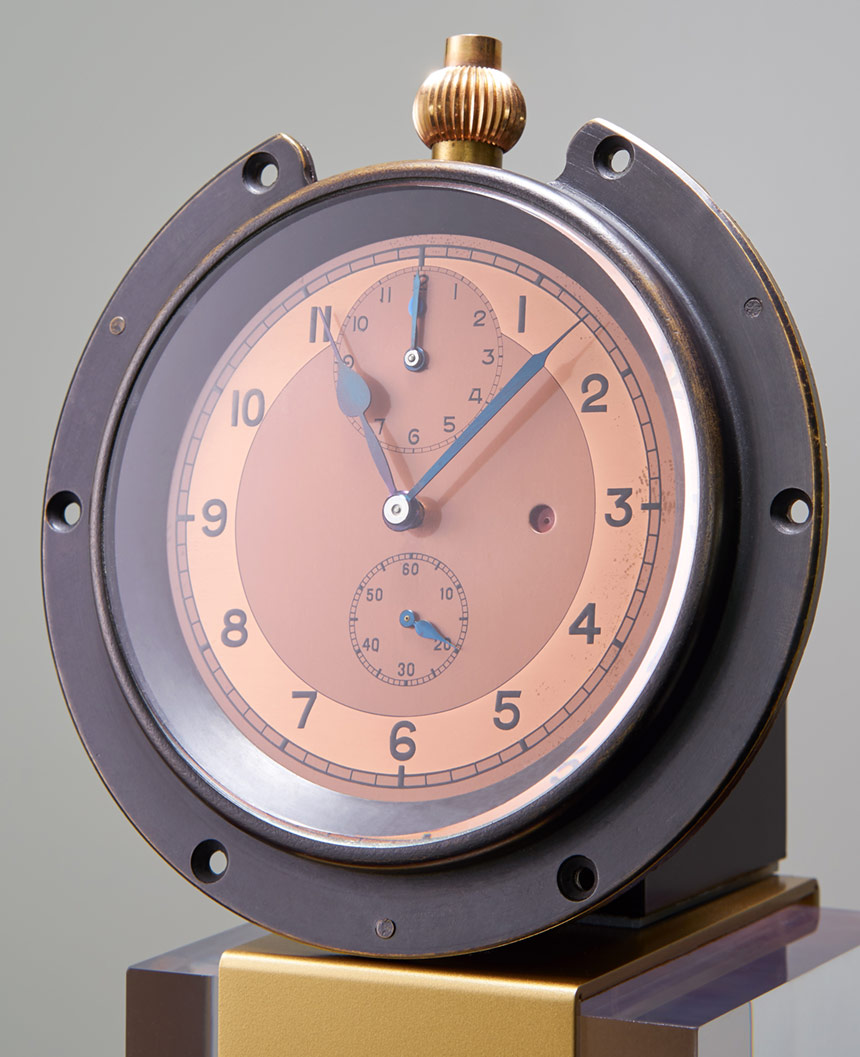 Tokyo is also one of the 10 cities and the theme of the Tokyo exhibit is “Design through History.” Here, the exhibition will pay tribute to the unique design of Heuer watches through the ages, from the Monza chronograph from the ’30s to the more recent Kirium F1. The centerpiece of this exhibit is the super-rare Time of Trip dashboard chronograph from 1911. 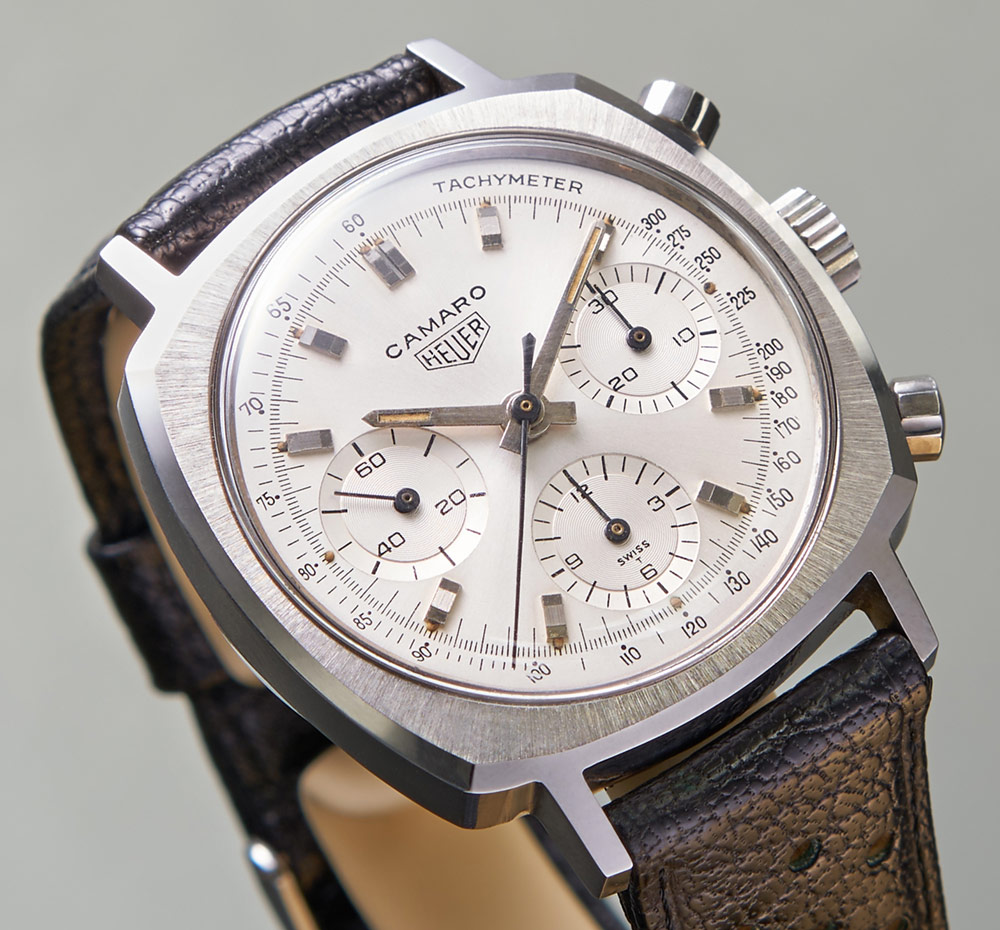 Finally, we have the city of Miami, which will also have an exhibit that focuses on the unique design of the cases of TAG Heuer watches. The star of the Miami exhibition is a vintage Heuer Camaro from the ’70s. 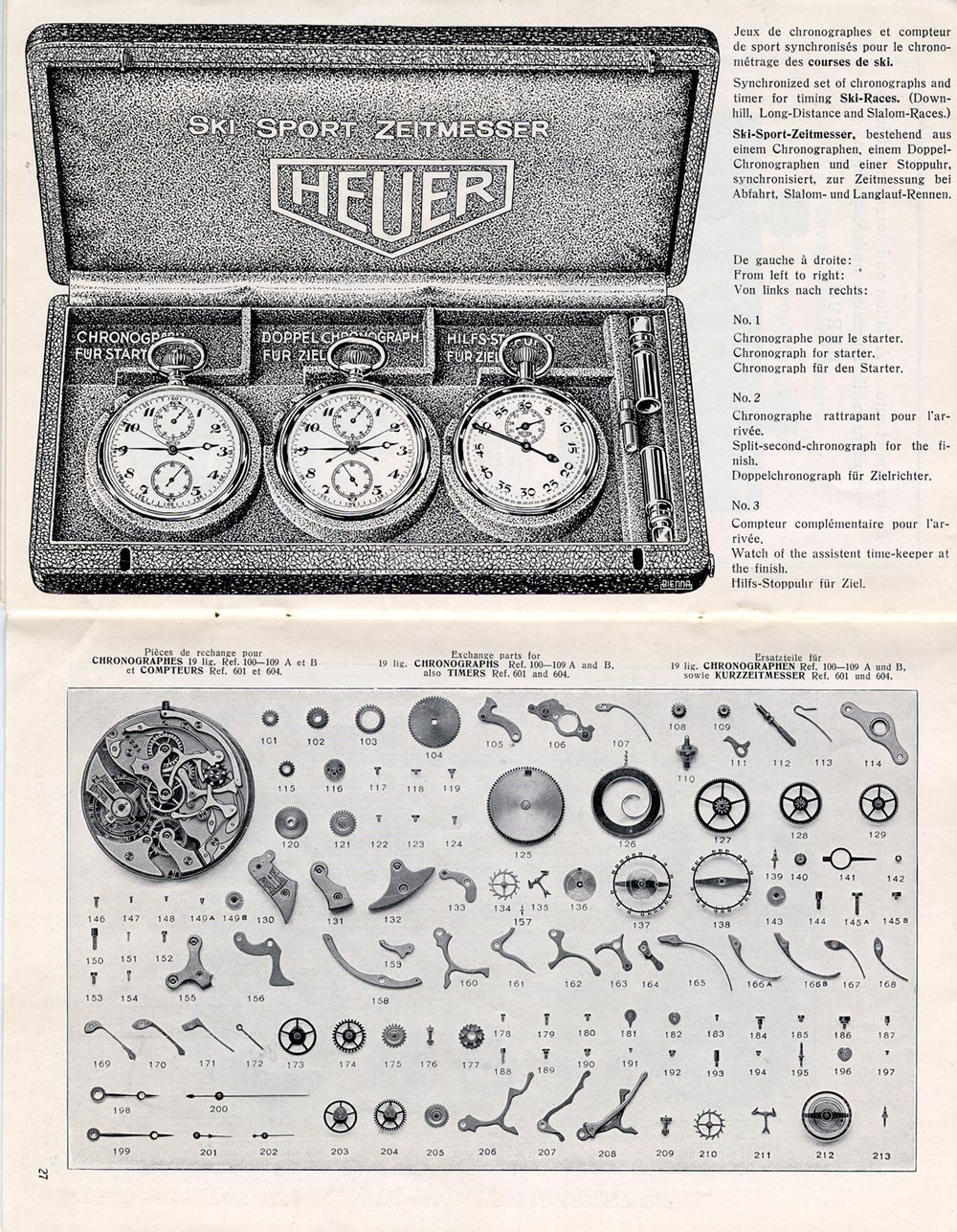 As I have mentioned, I think watch exhibitions are a great way to get watch lovers and collectors excited, and also a great way to educate them about what the brand stands for and their heritage. The Heuer Globetrotter exhibition is a very interesting one, not only because of the watches that are on show but also because of its execution. To have it take place concurrently in 10 major cities around the world is a rather novel idea. That said, it is a pity that fans won’t be able to see all 400 of the watches that Heuer will be presenting as part of this epic exhibition – unless of course one decides to purchase air tickets and travel to all 10 cities in the span of the two or so weeks that this exhibition is taking place. If you happen to be in or near one of the cities that the Heuer Globetrotter exhibition is taking place in, go check it out. tagheuer.com