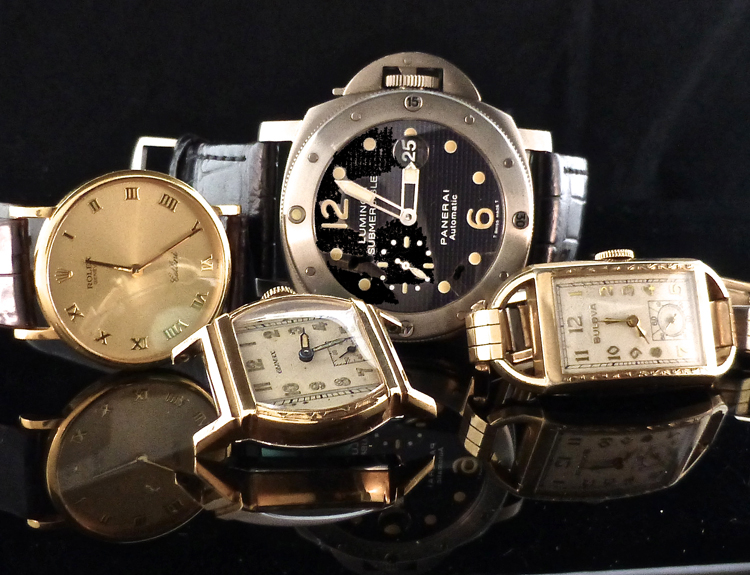 The Evolution Of Wristwatch Sizes

Ironically, in the 1970s, all hell broke loose for the established watch industry. The Japanese Quartz revolution won over audiences far and wide, and the Swiss and American watch industries began a slow, descent into oblivion. Ironically, the Japanese Quartz explosion didn’t get very creative with watch design. They kept the same tired designs of the mechanical – round, square, rectangular – 32 to 34mm. The one interesting blip came from the Digital companies like Pulsar. The Pulsar Digital watch, although it had a rectangular shape, bore no resemblance to the watches of the past. And I can honestly say, it was the low point in watch design, although some people thought it was a fantastic design… probably the same people who thought polyester leisure suits looked fashionable. 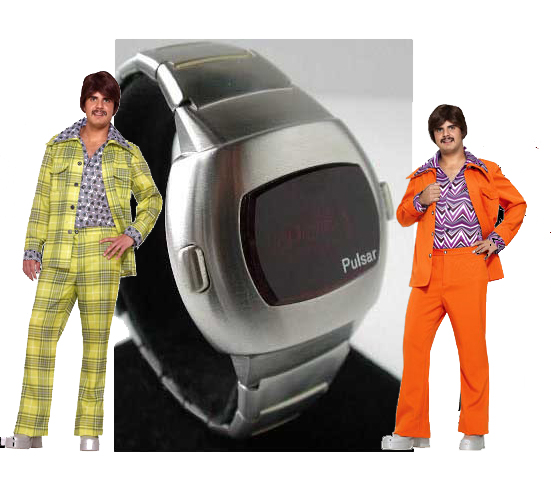 And then nothing really happened until the mid 1980’s when something very unusual transpired. Cartier released a watch that was big. Not just big, 38mm big. This was a very important concept for the modern watch experience…the bigger the watch, the bolder the statement. Up until this time, the average watch size in round cases was 32 to 34mm. With the realization that the public would buy “oversize” watches, the watch companies realized that they had a whole new, very receptive, audience to sell to…they could sell their existing designs in big sizes. It was like the record companies realizing that they could sell the old vinyl record versions of albums all over again in CD formats…it was like striking gold in their own backyard.

The JLC Reverse became the “Reverso Grande Taille”. The 36mm IWC Mark XII, grew 2 mm in diameter and was reborn as The Mark XV. The Patek Philippe Nautilus, grew into the “Jumbo Nautilus”. And so on, and so on… 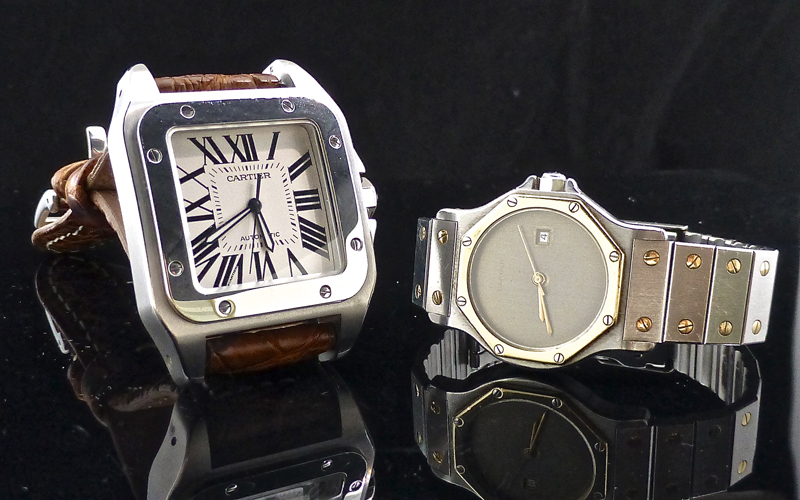 Today, it seems anything under 40mm is a woman’s watch, and many watch models can tip the scales at 55mm. If watches go any larger, we’ll need scaffolding and miniature cranes to attach to our watches to hold up our wrists from the weight.

Of course no one really knows where the next trend will be in watch size and design, but I can safely say that the “oversize” trend will continue into the forseeable future. However, I think we’ll have to redefine the terminology…after all, how can “oversize” be the norm if most new watches average around 42mm. 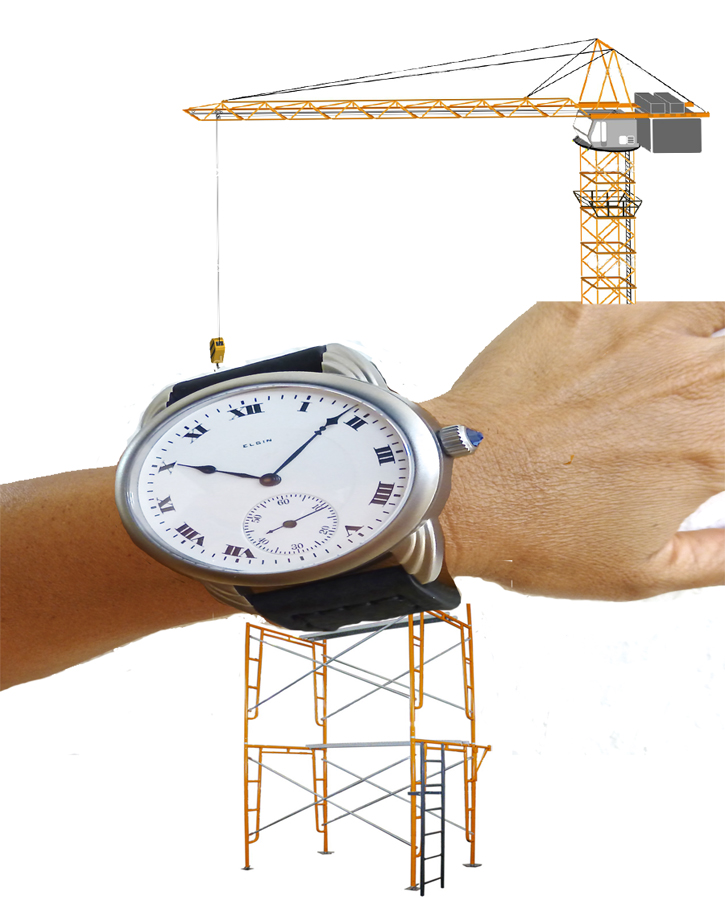 Also, when I write my articles for aBlogtoWatch, I often send the drafts to the owner/founder, Ariel Adams, for feedback, and guidance. After he read my first draft he sent me back this email:

“Last, I hate the word “oversize.” It is some marketing term which is so imprecise I hate it. Oversize technically means too big to fit. If it fits on your wrist it isn’t oversize. An oversize wheel doesn’t fit. Large or big, or bold, or whatever works, but I just hate the term oversize!”

This got me thinking: perhaps Ariel is right, and it’s probably as good a place as any to change the terminology for these “bigger” watches, and since “Big Mac”, Taco Supreme”, and “The Big Gulp” are already in our vernacular… I thought I’d follow Starbucks lead:

Richard Paige, a fourth generation watchmaker, is the former owner and co-founder of Timezone.com, and several watch retail stores in California. Currently Richard has designed and manufactured his own line of watches using antique and vintage American Pocket watch movements: rpaigewatch.com and RpaigeWatchFacebook