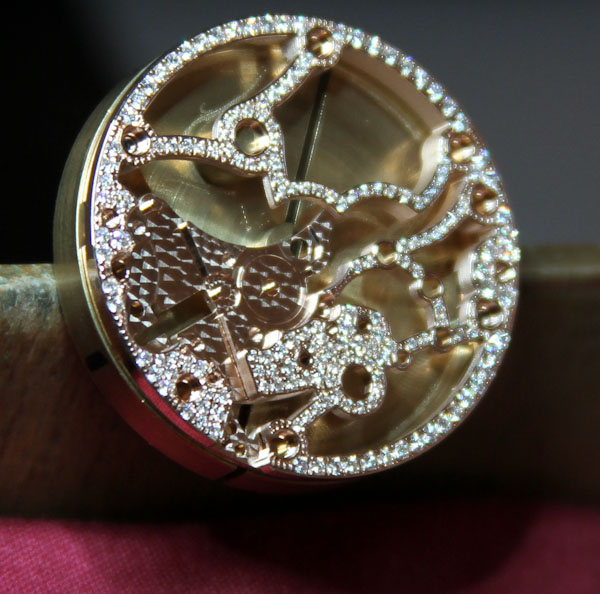 The Making Of Piaget Watches 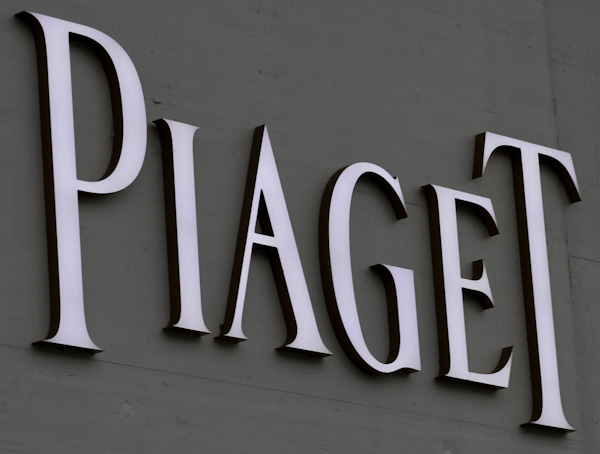 Up in the mountains of Switzerland watch movements are made. Down in the city of Geneva watches are borne. The contrast between the people who make the inside of watches and the outside of them is a benefit to the industry. You want watchmakers to be focused, hard workers who dedicate their lives to building high performance mechanical machines. On the other hand you want designers to be more cosmopolitan souls with an eye on culture and art.

At Piaget this is pretty much the way it is – and for the better. Piaget is an often misunderstood watch brand because of their status as a high-end jewelry maker and connection to elite socialites. It is true, Piaget offers some of the most impressive high-jewelry undertakings of any brand. They also operate an almost full-time custom shop for clients interested in all manners of unique jewelry and watches that will only be owned by them.

Piaget’s origins aren’t based in precious stones or designer wear. As I have mentioned before, Piaget began as a watch movement maker (in 1874), and only as a watch movement maker. It was not until well into their brand lifespan did Piaget ever produce a watch with their name on it. This fact serves as a serious undertone to the brand, which can be seen as having several faces. 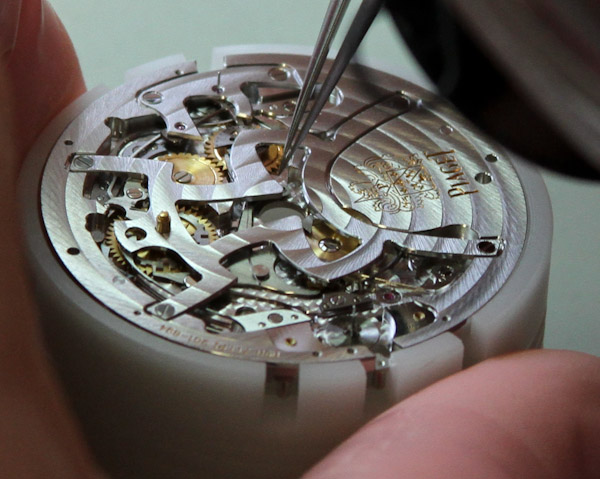 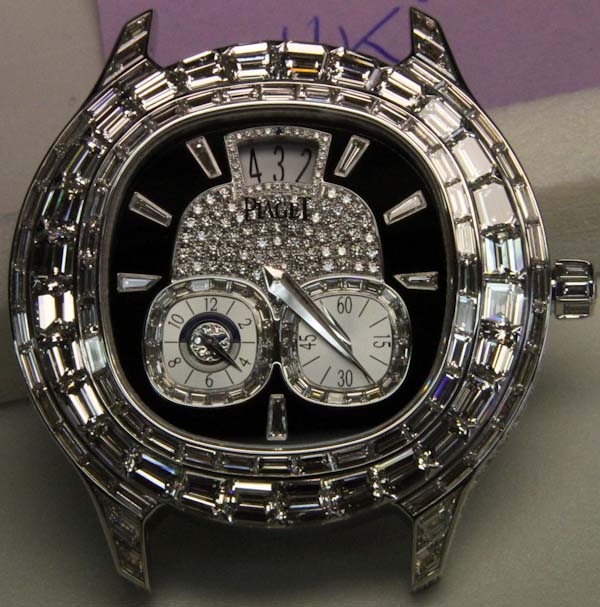 The original Piaget is discovered up in the Swiss Jura mountains in a tiny town called La Cote aux Fees. Up here is where many of the movements are made and designed. The building is humble and warm (though often cold outside). Generations of Swiss watchmakers have discovered that the best watches are produced, is in the quite solitude of the mountain regions. The Piaget watch manufacture up here is where the movement magic happens, and is a starkly different place than the more corporate feeling headquarters down in Geneva.

I intend much of this article to be a visual journey through my trip to Piaget last year. The pictures really do tell a lot more than words and sum up a lot of the Piaget tone. There are few others brands that have such richly different arms that combine to create such beautiful creations. A baguette diamond covered Piaget Emperador Cushion with a complex regulator style dial is a perfect example of these two worlds (watch making and high-end jewelery design) coming together. 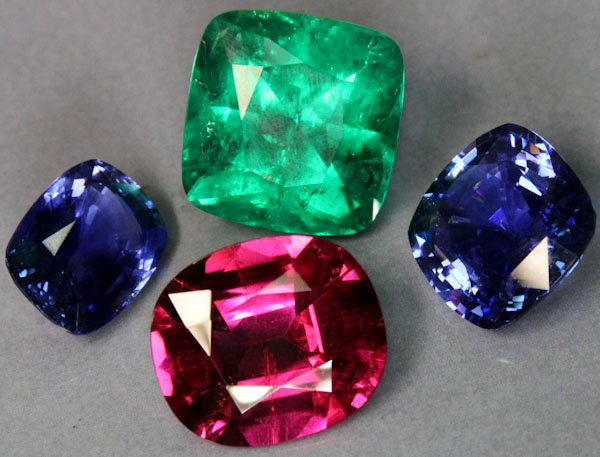 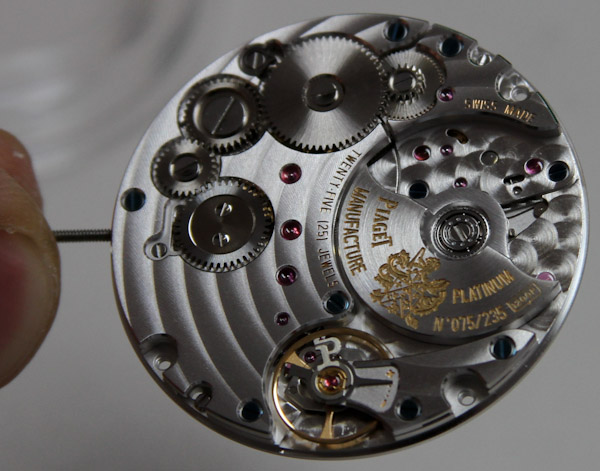 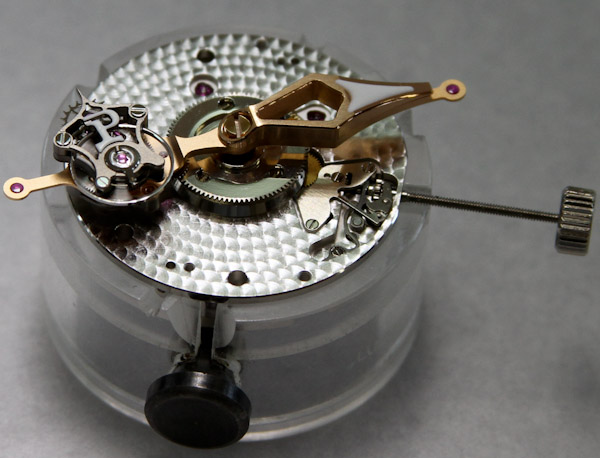 It was roughly the 1940s when Piaget started to push their timepieces, and they quickly decided that they would be the brand of “thin” movements – quickly being the mid 1950s that is. This was when having an ultra thin mechanical watch was very chic. Since then Piaget has been one of the premier producers of very thin mechanical movements a tradition that continues today. Piaget now produces the thinnest manually wound watch movement, thinnest automatic watch movement, thinnest manually wound tourbillon movement, and thinnest automatic tourbillon movement. What will come next?

A super thin mechanical watch is best appreciated in the flesh. Seeing the movement itself is even more impressive. The technical problems that occur when parts are so close together are issues that Piaget has needed to work out over decades. These movements aren’t merely experiments in miniaturization. They are truly a beautiful thing, and Piaget also seems to make them very sexy looking. 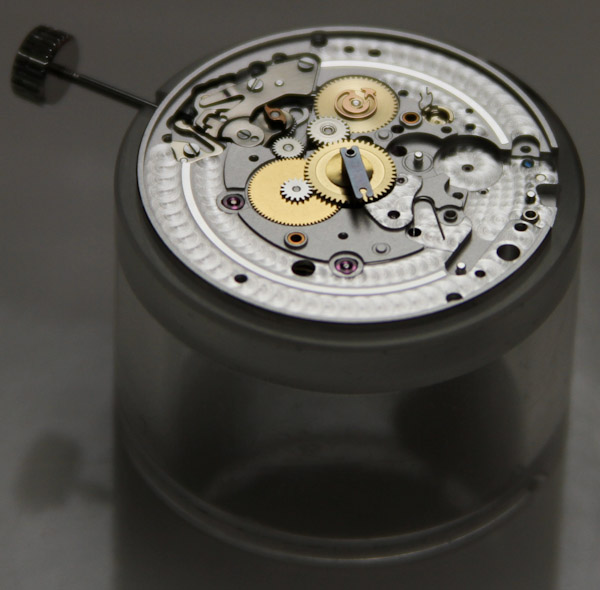 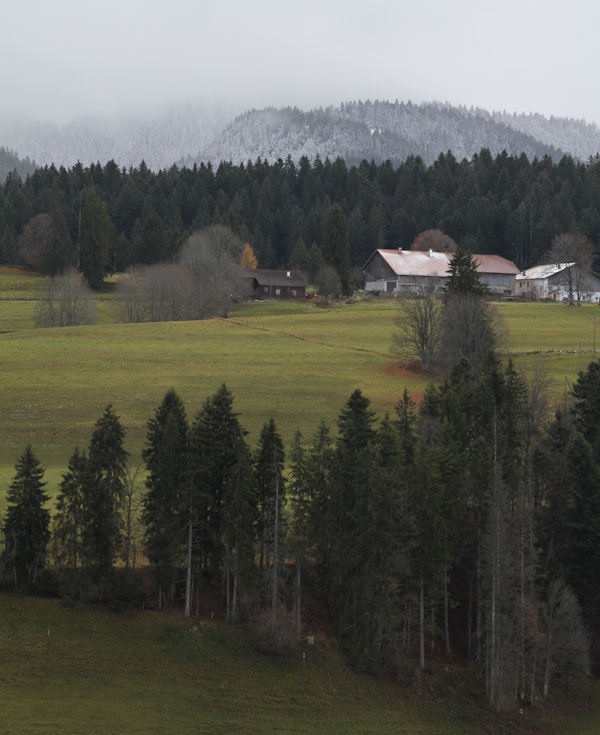 Down the mountain to Geneva you’ll find another Piaget. More hustle and bustle – with a creative spirit thanks to a cleverly designed manufacture. Here is here the watches themselves are make and assembled. Using lessons learned from industrial psychologists, the Piaget manufacture is a large factory, but one built using a lot of exposed wood and greenery. It feels much less industrial and a place you wouldn’t mind spending all day – even with the noise and smell of machines.

One technique that Piaget is of the last to continue is hand-soldering bracelets together. Certain types of classic looking bracelets are actually soldered together, and to the case – offering seamless designs that aren’t made much anymore. Piaget has specially trained craftspeople to perform this “watch welding.” 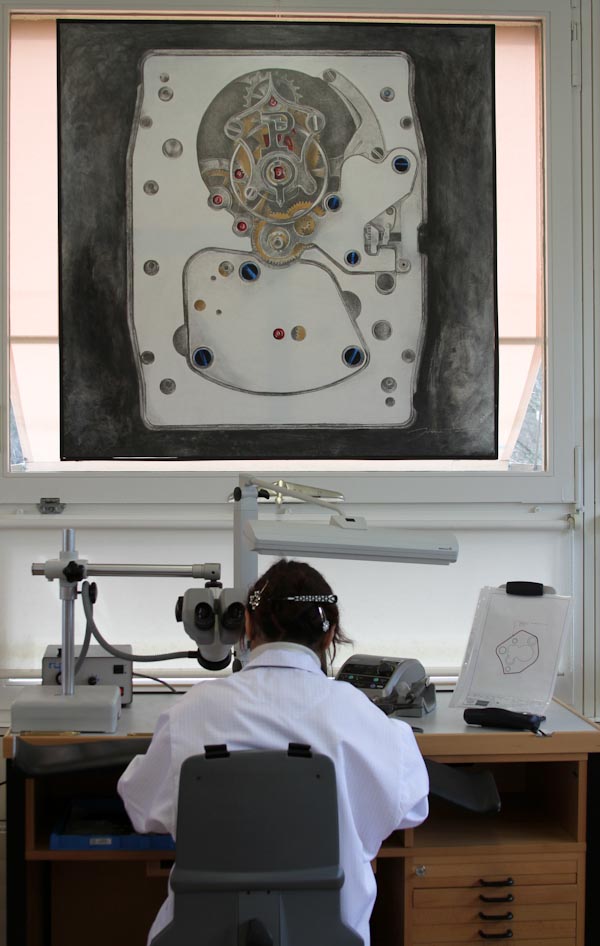 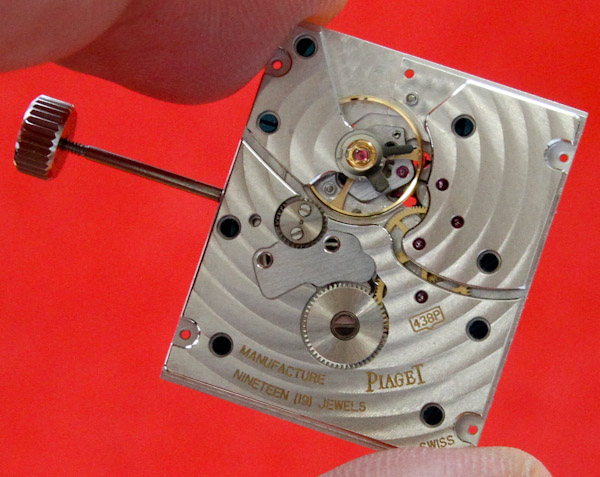 If you love jewelry then Piaget’s haute Joaillerie workshop is a really interesting place. Amazing rings, necklaces, bracelets, and more are imagined and put together there. Sometimes a project starts with stones they acquire, other times they follow a theme. One of the most charming jewelry creations from Piaget as of late were the Limelight Cocktail rings. Even as a man (who doesn’t wear jewelry), I was highly impressed the work done here.

Piaget for me will always be a maker of high-end movements that focus on slim sizes and useful complications. Today’s Piaget is inextricably connected to the word of high-fashion, beautiful items, and suave design. They don’t strive to make watches for everyone, but their refinement and feeling of sophistication is enough to impress even the most demanding of connoisseurs. For me a Piaget watch is the quintessential timepiece to wear with a Tuxedo. So before I can acquire a Piaget, I should probably look into getting a tux.