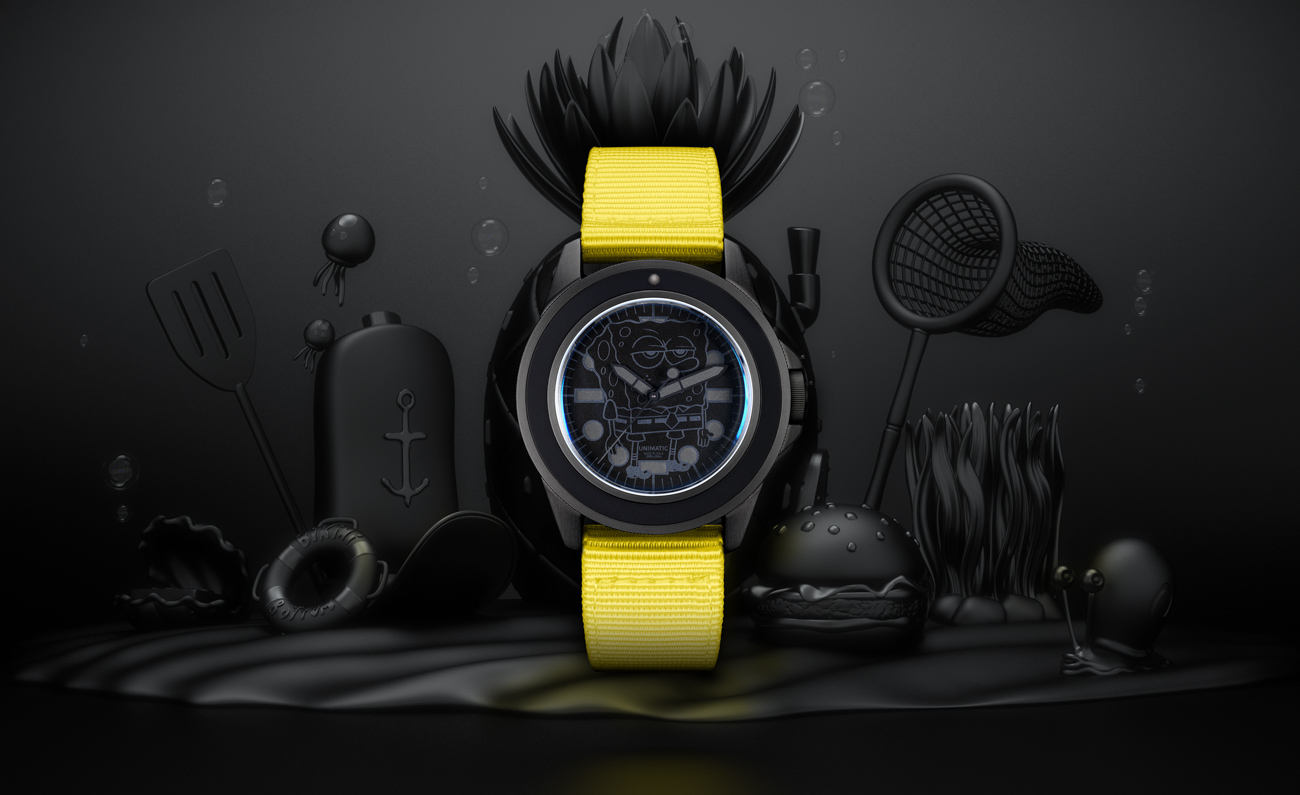 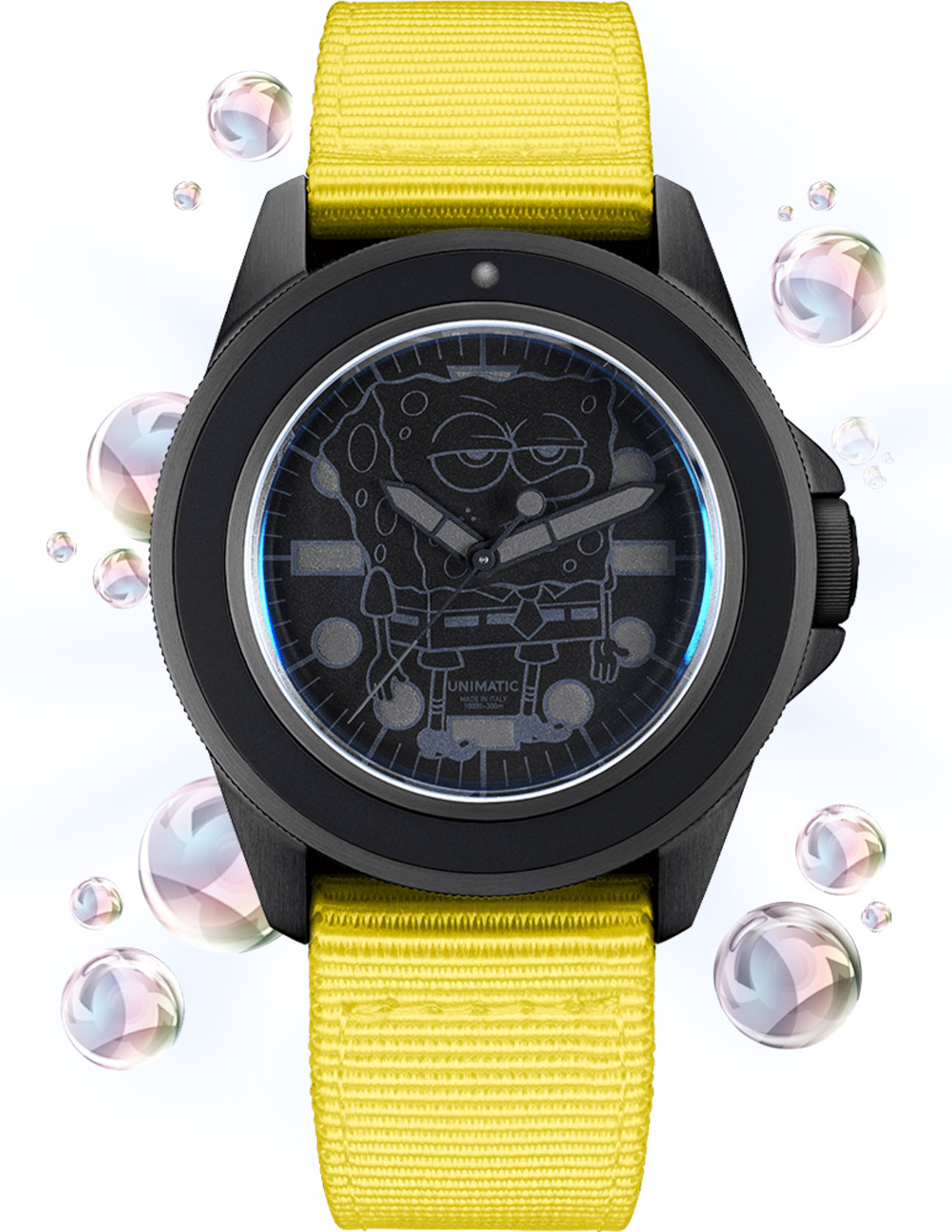 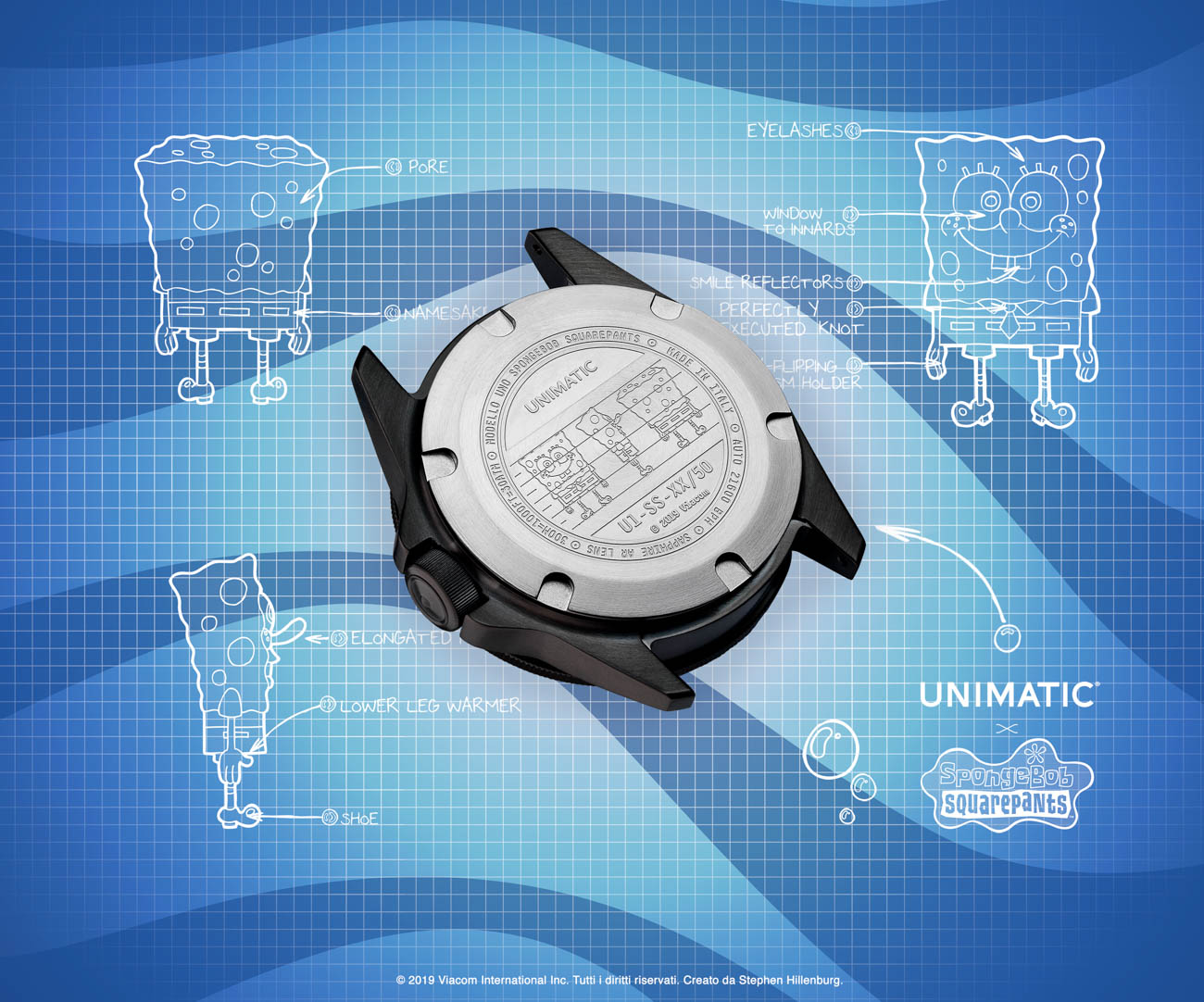 Italy-based Unimatic took an interesting route when designing the U1-SS by incorporating an “all-black” SpongeBob SquarePants motif on the dial of its core timepiece design. The 40mm case is produced from steel with a tough black DLC coating over it. The watch is water resistant 300 meters (which is probably good enough to have it function perfectly down in Bikini Bottom), and has a sapphire crystal over the dial.

Inside the watch is a Japanese Seiko Instruments caliber NH35A automatic mechanical movement which operates at 3HZ with about two days of power reserve. On the rear of the case is additional SpongeBob SquarePants imagery engraved into the caseback. The black on black theme of the watch is matched with a “SpongeBob SquarePants yellow” nylon strap, which has a good look. Unimatic will also offer a standard black strap with the kit. People know I am very much into black & yellow watches, so the design clearly appeals to me (though given my SpongeBob SquarePants fandom, I am pretty biased). 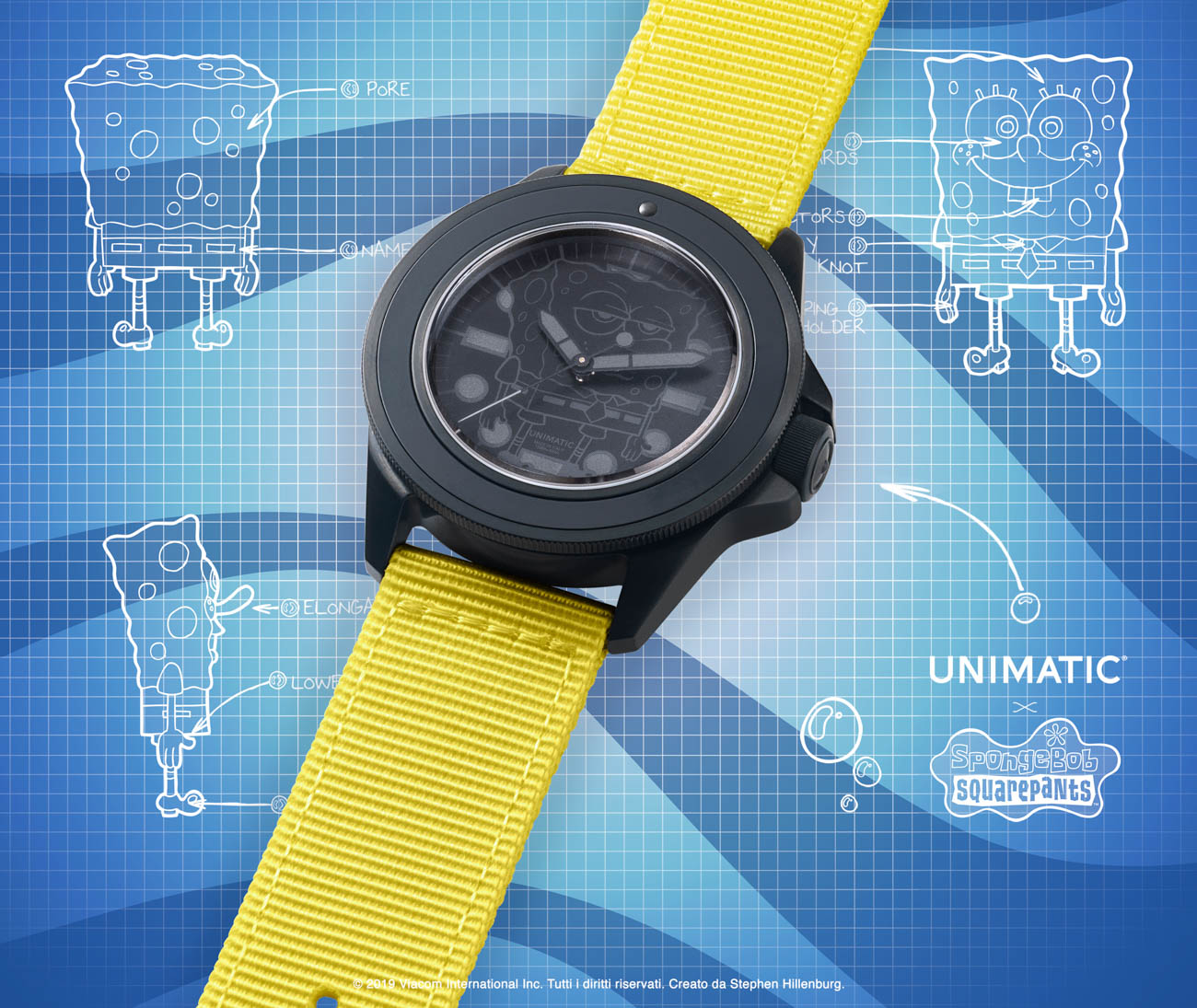 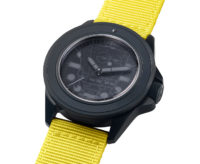 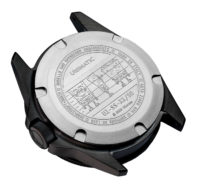 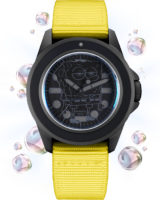 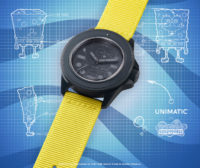 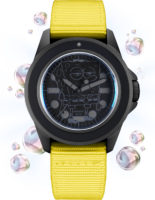 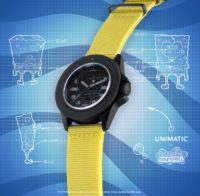 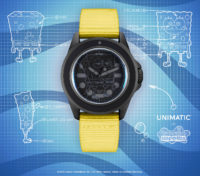 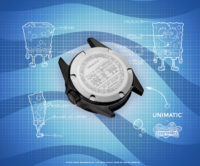