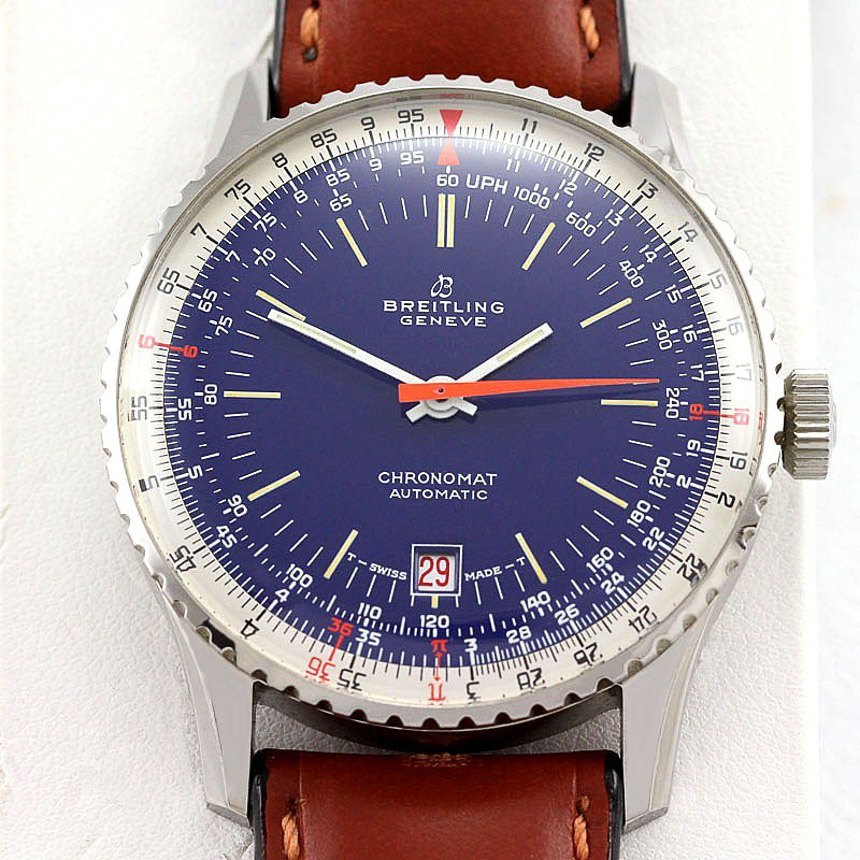 What is the Joseph Iten Breitling collection? It is/was a collection of about 1,500 NOS (new old stock) Breitling watches that were produced in the 1970s and “held in a bank vault” before the company was saved from forever closing down after being sold. Mr. Iten (now deceased) acquired about 1,500 of an estimated 3,000 NOS watches that Willy Breitling held on to in 1978. While Breitling watches is alive and well today, the company shut down for a period of time in the late 1970s during the “quartz crisis.” In 1978, Breitling terminated its operations but was purchased by the Schneider family in 1979 – who still owns the company today. At that time, Willy Breitling (who died shortly after the company was sold) decided to hold on to a large selection of unsold and prototype watches. Many of those were sold over the last 20 years via private sales and auctions, but only a few remain today outside the hands of private collectors. 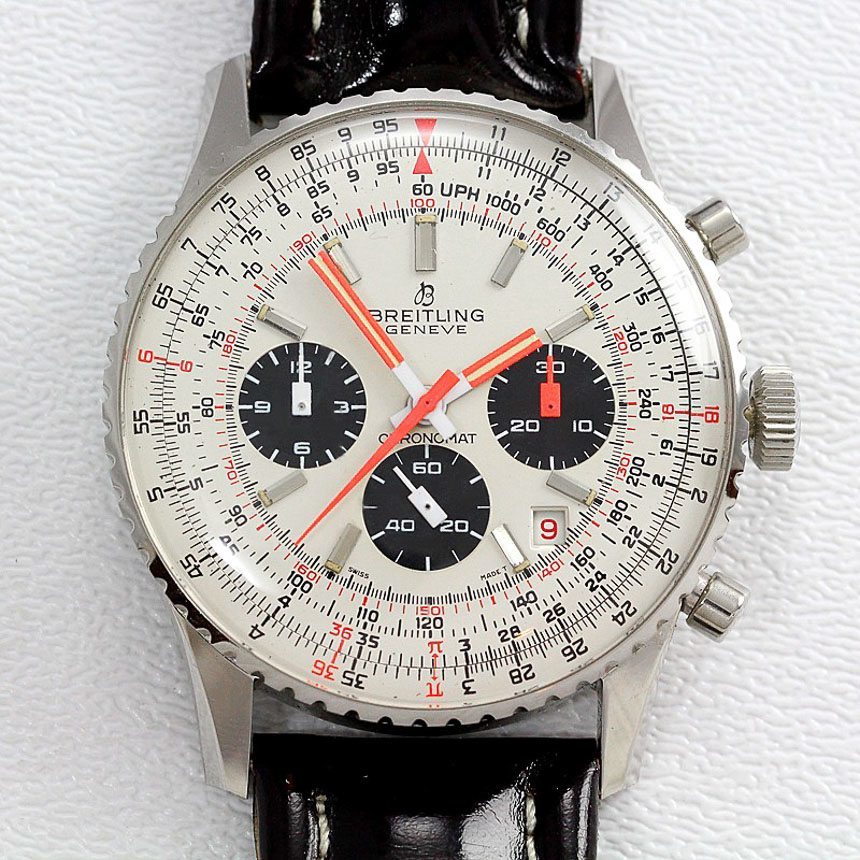 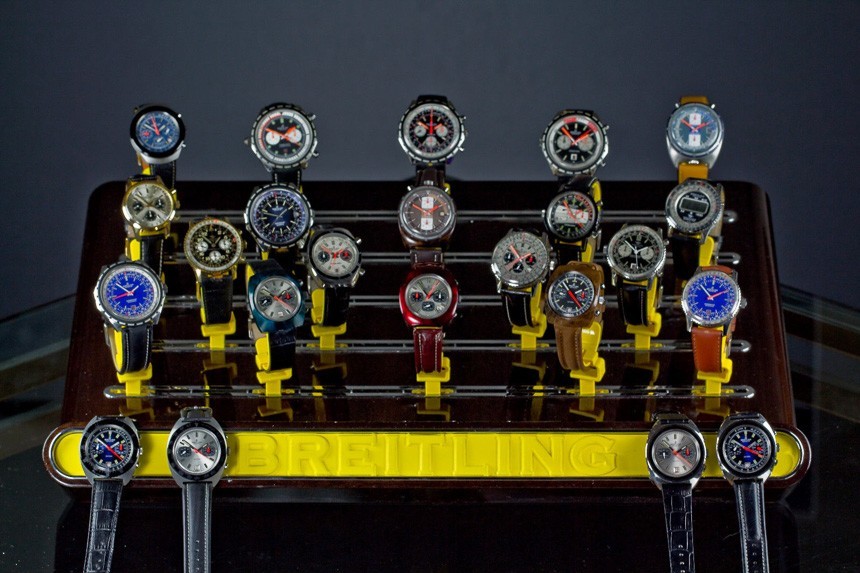 Old World Jewelers (their eBay store) out of Illinois, USA, currently has an interesting auction on eBay for 58 of the “final Joseph Iten collection Breitling watches” (click here to see it) that were never previously sold or available for sale. In 1996 after Iten’s death, Old World Jewelers purchased the watches from Iten’s estate sale. Now in 2015, this 58-piece lot which is the last of the original roughly 1,500 pieces is being sold for an asking price of $125,000. 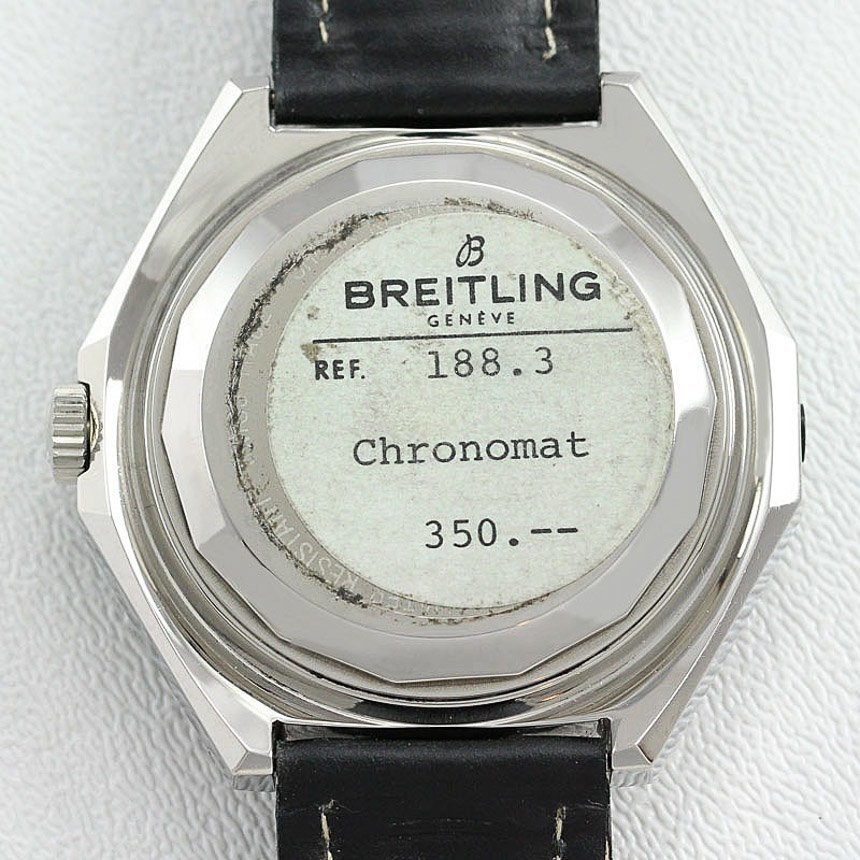 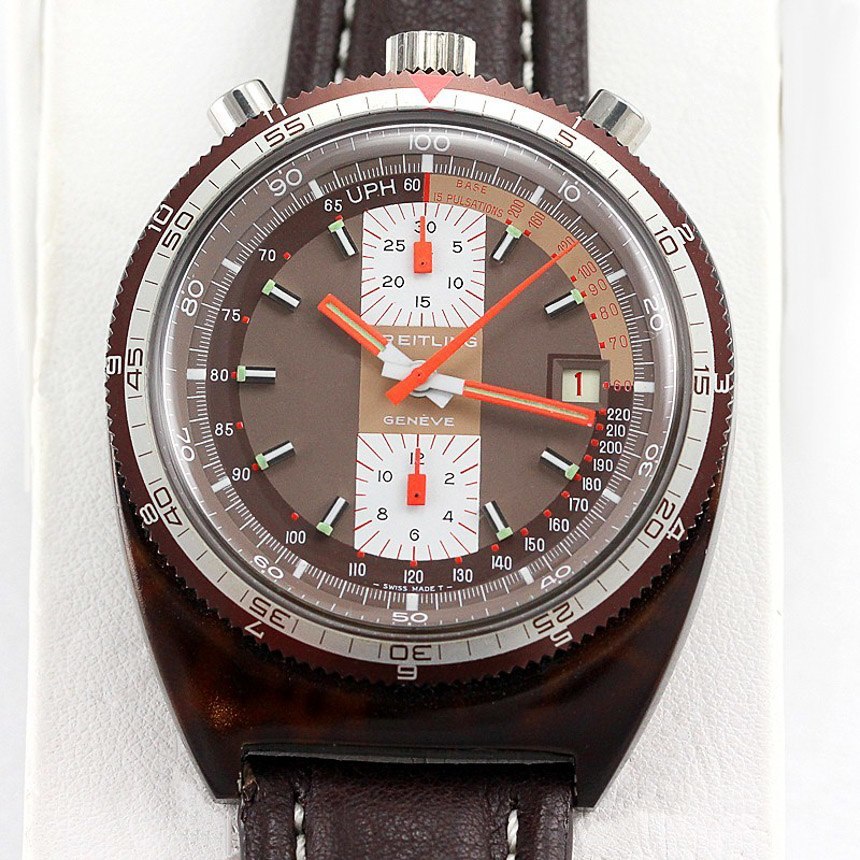 The NOS Breitling watches contain an array of models, including both production pieces and never-to-market prototypes. Each is in original packaging and never used. The Iten collection also includes a lot of Breitling stopwatches.

What you need to understand is that the Joseph Iten Breitling collection is so rare because it was essentially a time capsule, and I have a feeling it was purchased in 1996 for a very reasonable price. Old World Jewelers probably made some nice returns on their investment over the years – especially as vintage timepieces started to become more and more popular. Finds like that for them are easily a once in a lifetime event. What are the odds that you’d be presented with the offer to buy that many vintage and totally unworn NOS watches from a name brand that is around today? Imagine if they were Rolexes. 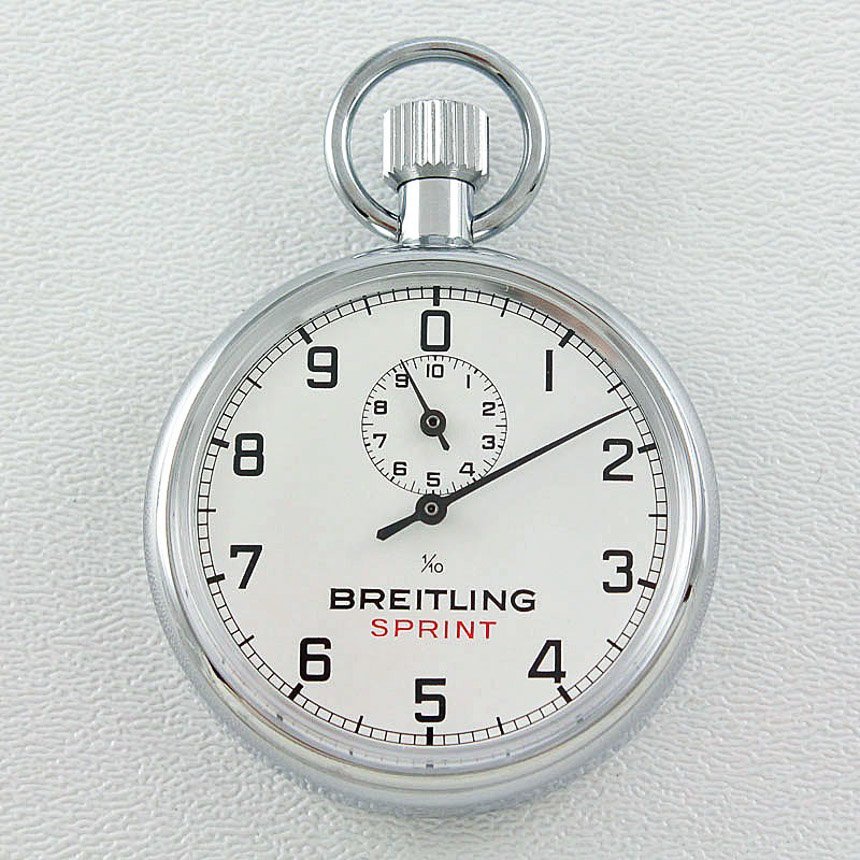 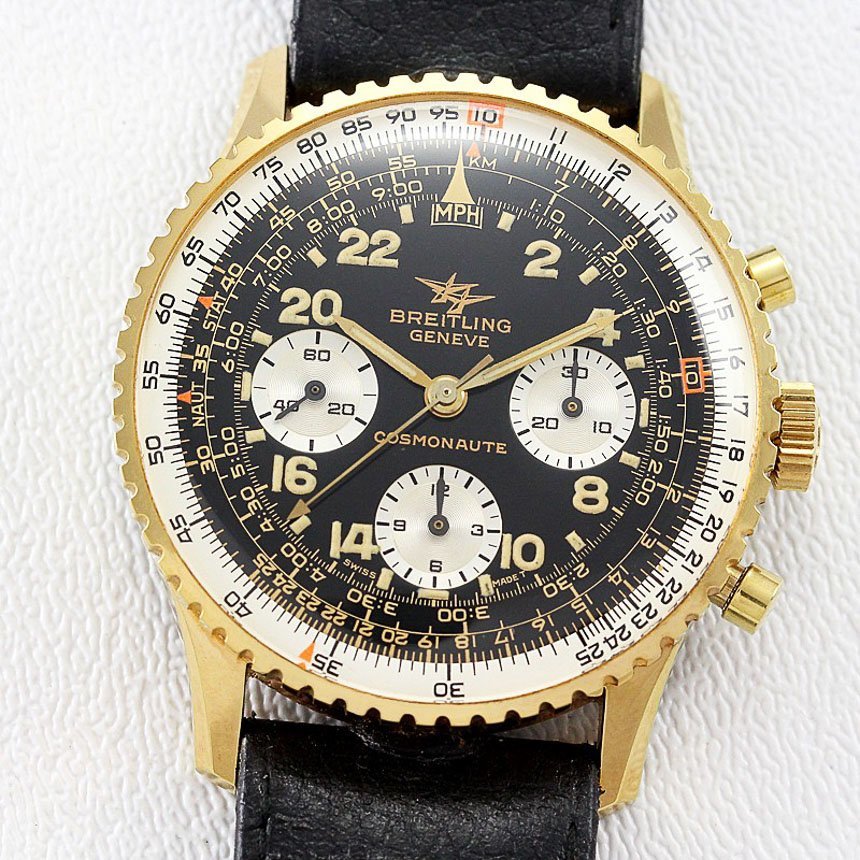 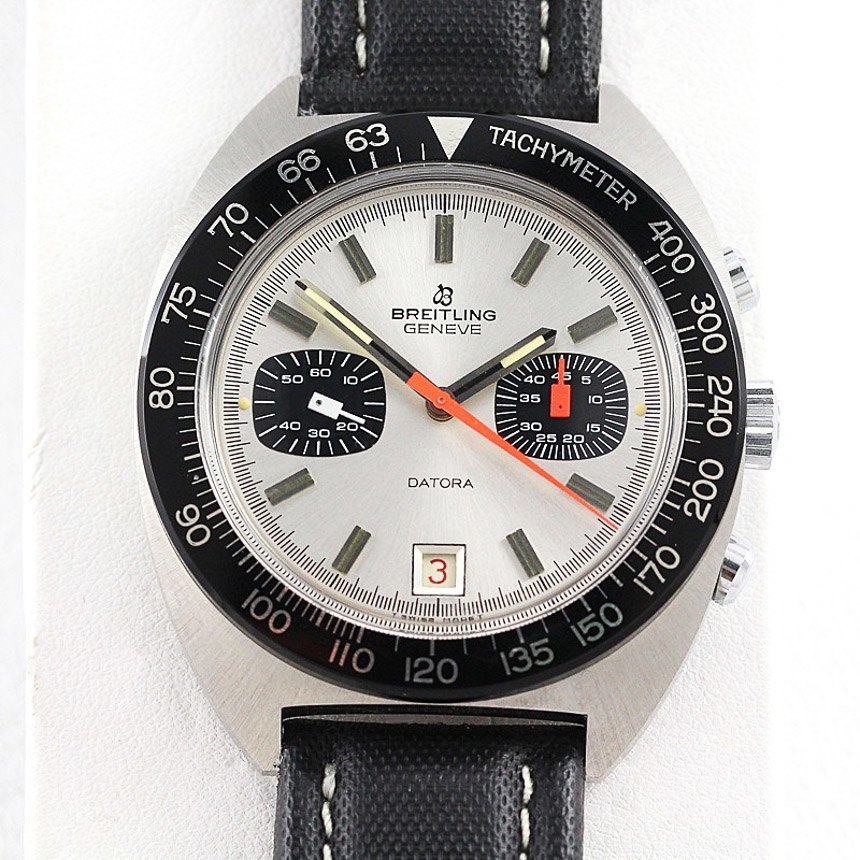 An amazing set, the question is whether or not the 58 NOS Breitling watches from the 1970s are worth $125,000 (again, you can click here to see the auction while it is going on). You have a combination of many models, including Breitling Superocean, Datora, Navitimer, Chronomat, and more. Most of the watches are mechanical – nearly all of them chronographs – with a few interesting quartz models as well (there are perhaps two quartz models). I love how even the original prices are on the backs of the watches. So, $125,000? Probably not, which is good, because you can make a “Best Offer.” I would, however, say that this collection is certainly worth the price of a really nice new Mercedes Benz.