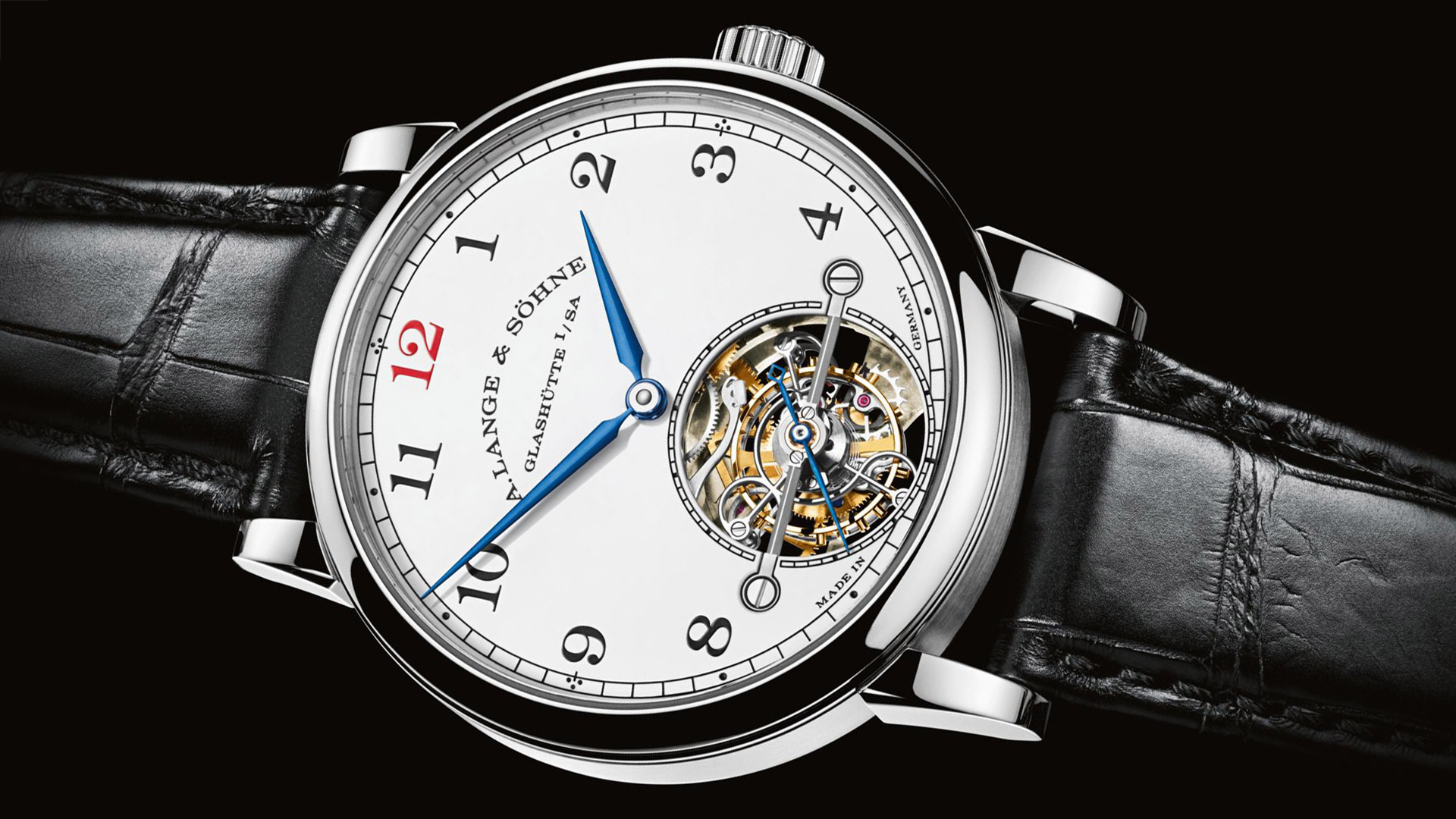 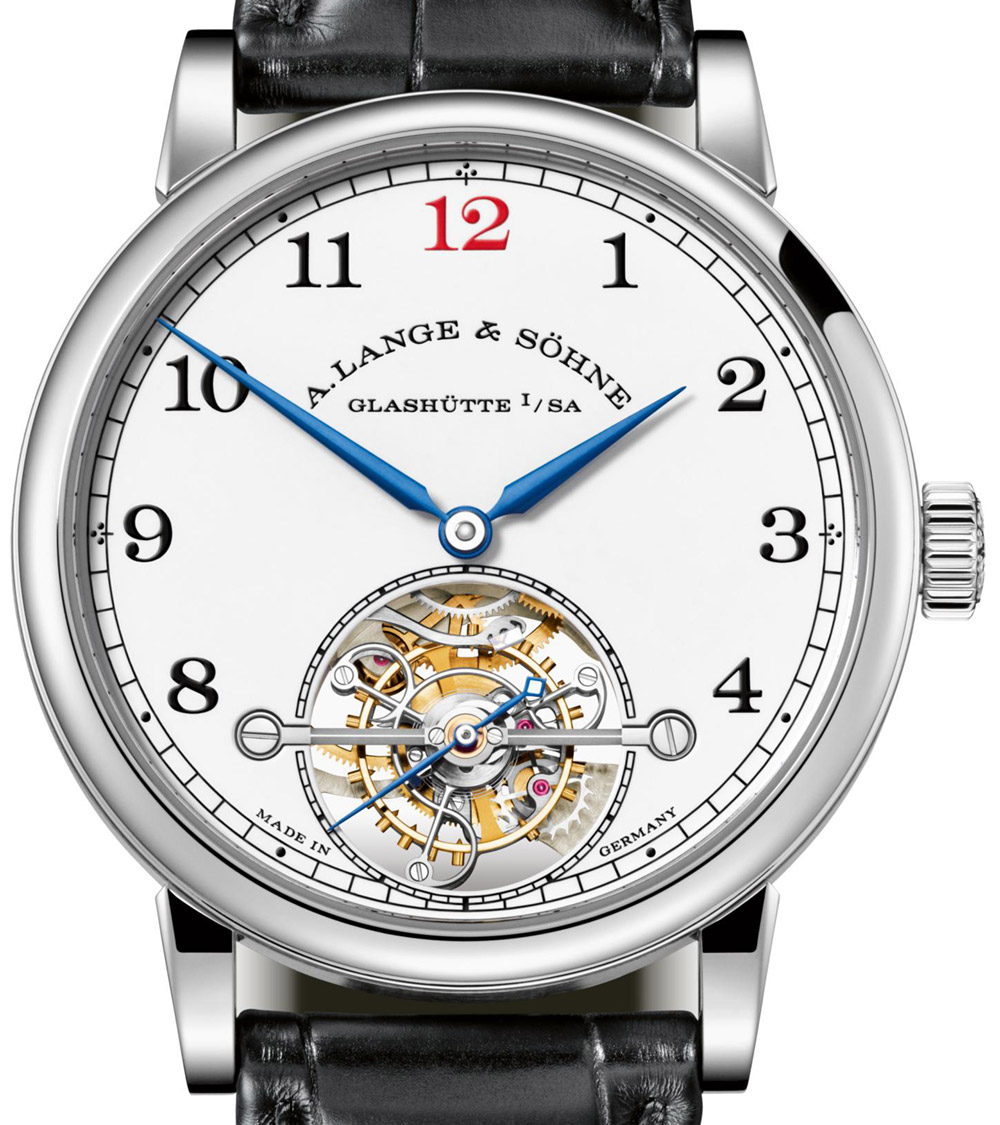 The tourbillon version of the A. Lange & Söhne 1815 watch introduced four years ago gets updated today with an enamel dial. In a platinum case, the new A. Lange & Söhne 1815 Tourbillon Enamel Dial watch’s most prominent feature is still the large tourbillon on the otherwise elegantly simple face. The white enamel, however, should make the contrast between the dial’s simplicity and the tourbillon’s complexity all the more stark. 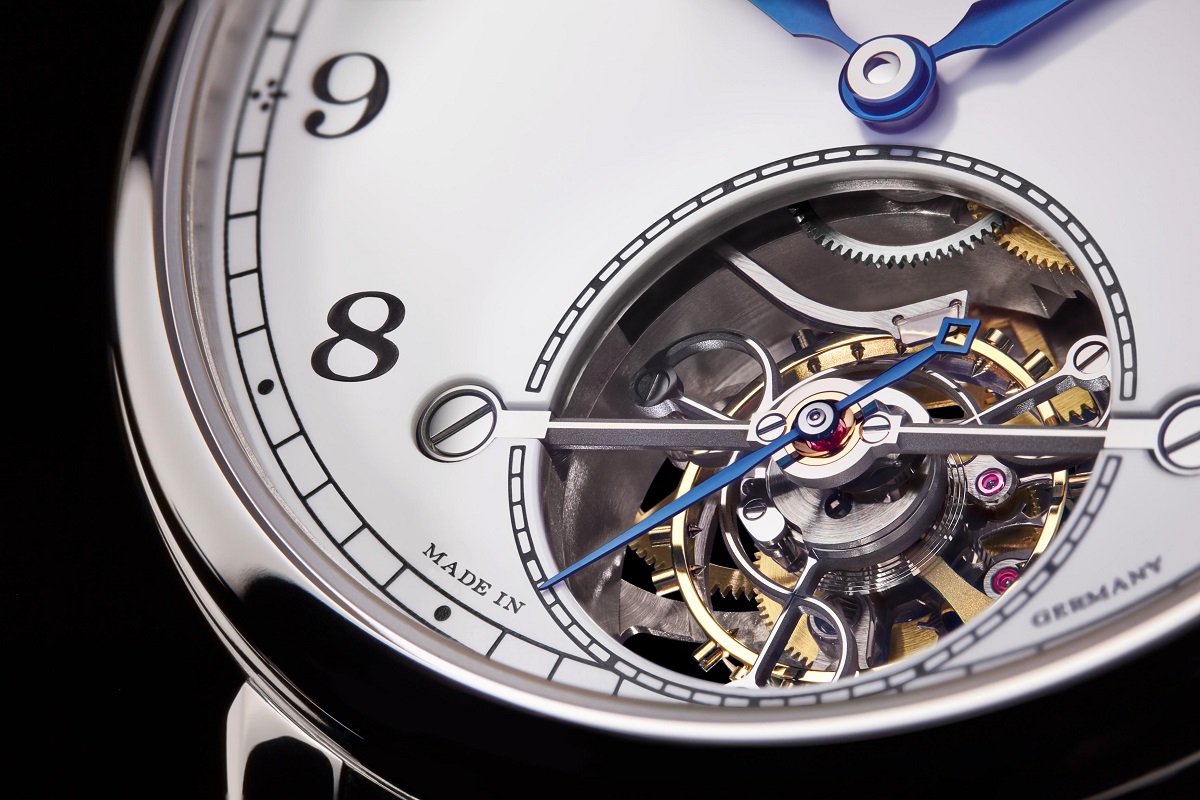 We saw the A. Lange & Söhne 1815 Tourbillon hands-on when it was first introduced in 2014. Here, if the enamel dial is the cake’s proverbial icing (and the red number 12 the cherry, perhaps), then the tourbillon is still the filling (does that metaphor work?). This 13.2mm-wide tourbillon completes a rotation each minute (which is common) so it was not such an engineering feat to add a hand to the tourbillon and track around the periphery to make it double as a seconds indication. The tourbillon itself, of course, is massively complicated, and even more so with its stop-seconds and zero-reset features. 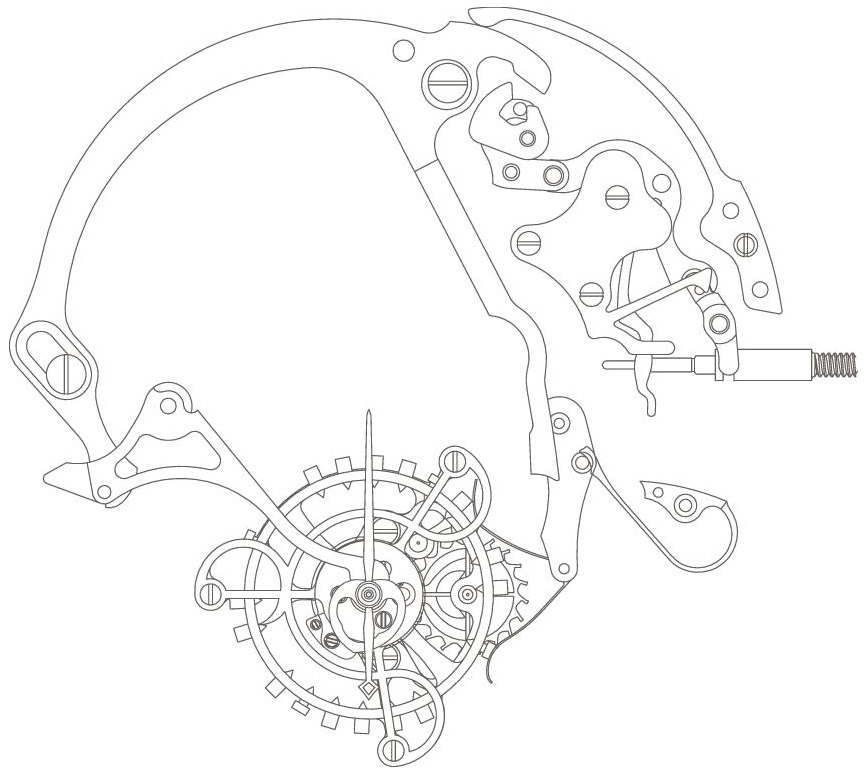 Diagram showing the L102.1 movement’s stop-seconds and zero-reset mechanisms in the A. Lange & Söhne 1815 Tourbillon watch. 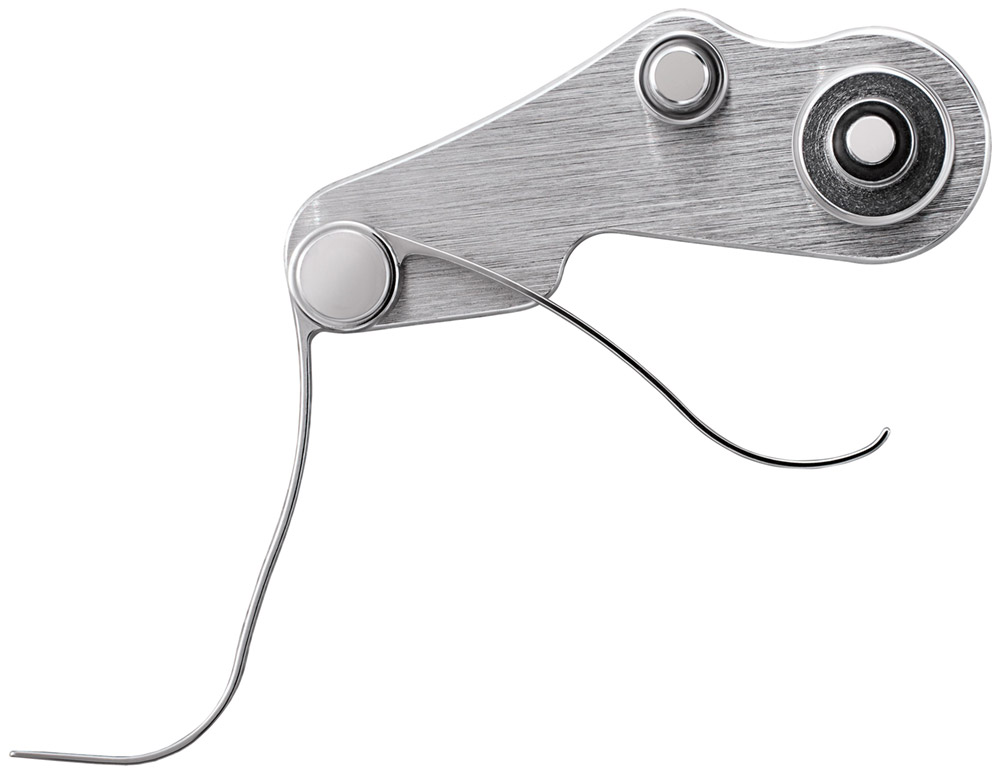 This means that the tourbillon stops when you pull out the crown to set the time, just as the balance wheel and seconds hand stop on most simple watches, and the seconds hand resets to zero. These understated but quite handy and practical complications are found in other A. Lange & Söhne watches, but they add significant complexity, especially when coupled with a tourbillon – all for your time-setting convenience. The two functions naturally go together (I wish all mechanical watches featured a zero-reset), and while stopping the tourbillon might not sound impressive, doing so without damaging the delicate and intricate mechanism was surely a challenge. 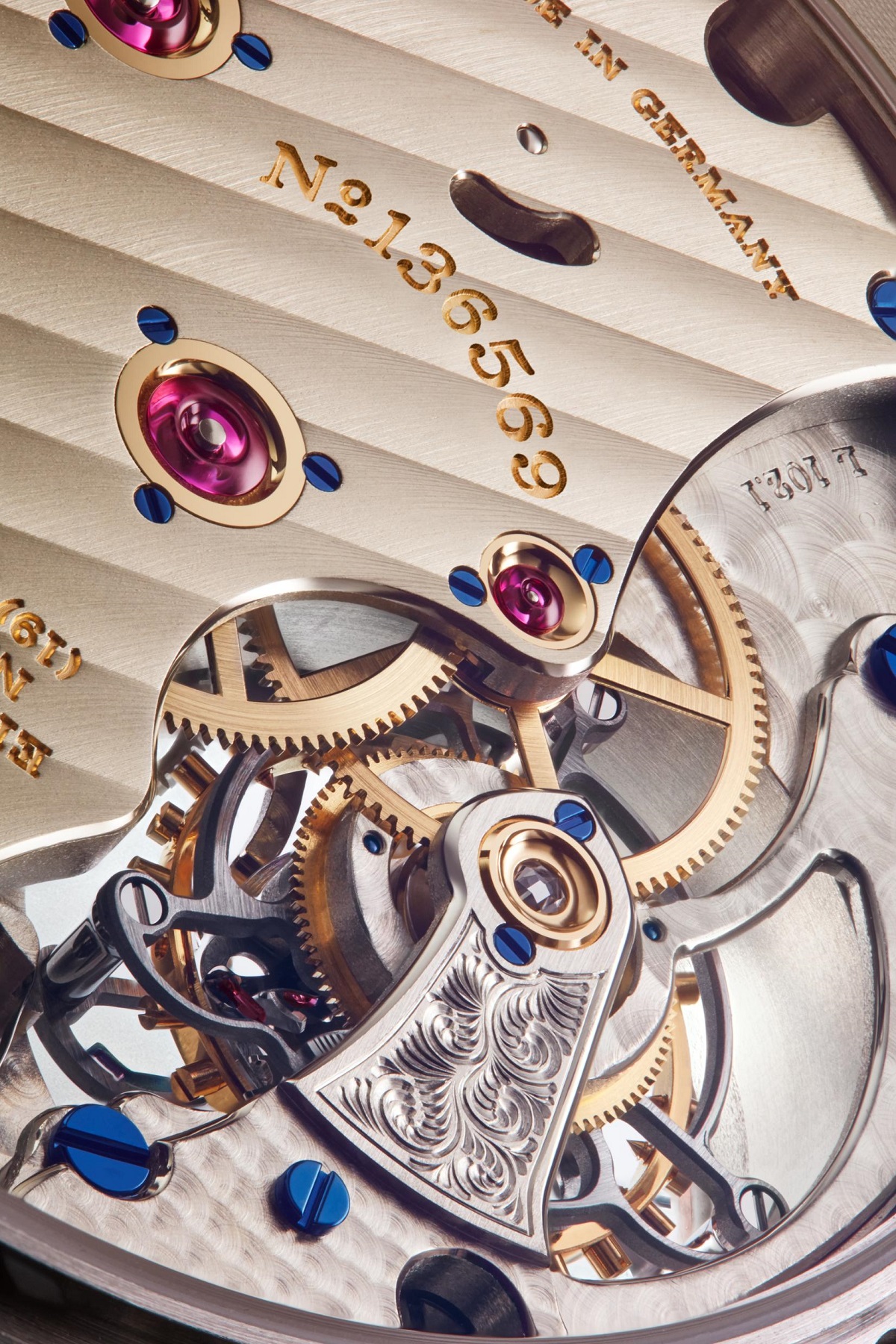 While a modern tourbillon’s primary purpose is basically to show off complexity (as opposed to its original intended purpose of counteracting the effects of gravity, which has not been proven to actually improve accuracy in wristwatches), creating enamel dials is also a complex process often involving baking it multiple times – but one that results in a serene look rather than the dazzle of the tourbillon. For the A. Lange & Söhne 1815 Tourbillon Enamel Dial watch, the circular step on the dial found on other Lange 1815 watches is replaced with plain, smooth enamel space. 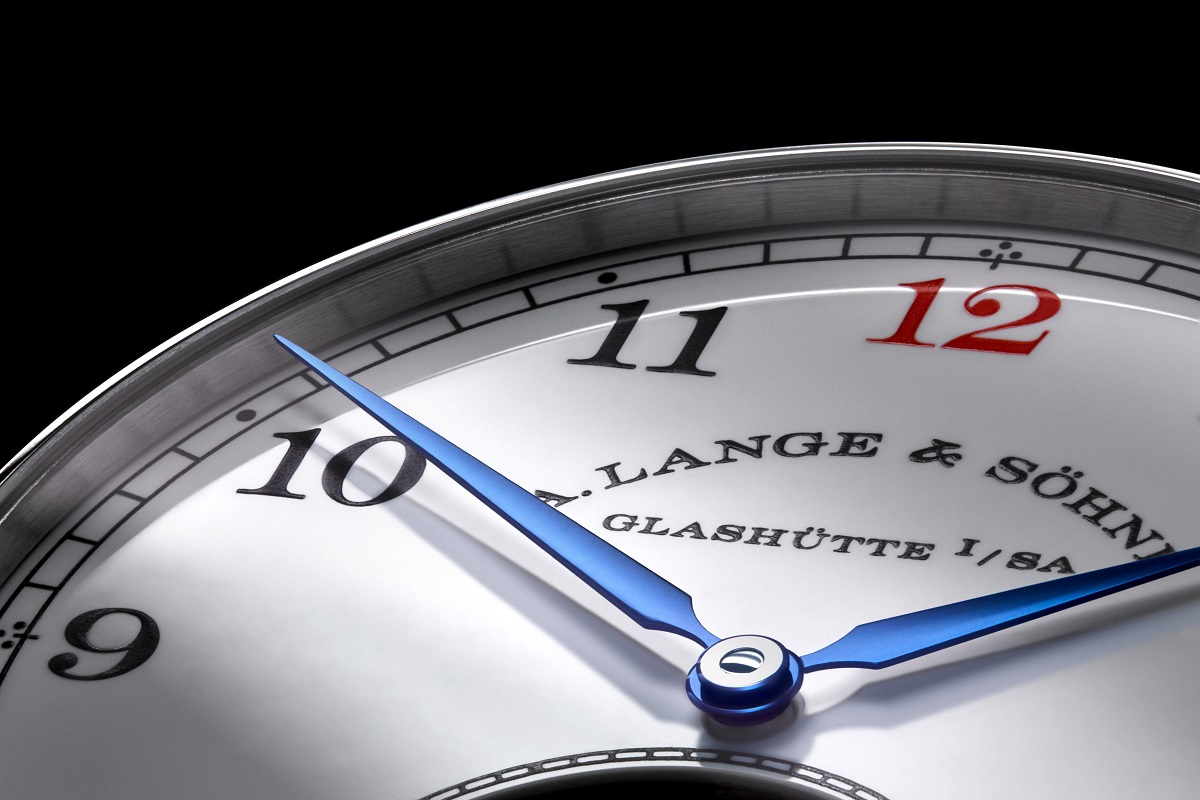 Adding color to the white enamel with mostly black print and markers are the blued hands and a red 12 o’clock marker, not to mention the colors of the movement provided by the tourbillon’s aperture. Many elements of the conservative dial design are based on pocket watches. The separately printed and “red-fired” 12 o’clock marker is a traditional feature particularly for enamel dial watches – even these enamel Seiko Presages, for example. 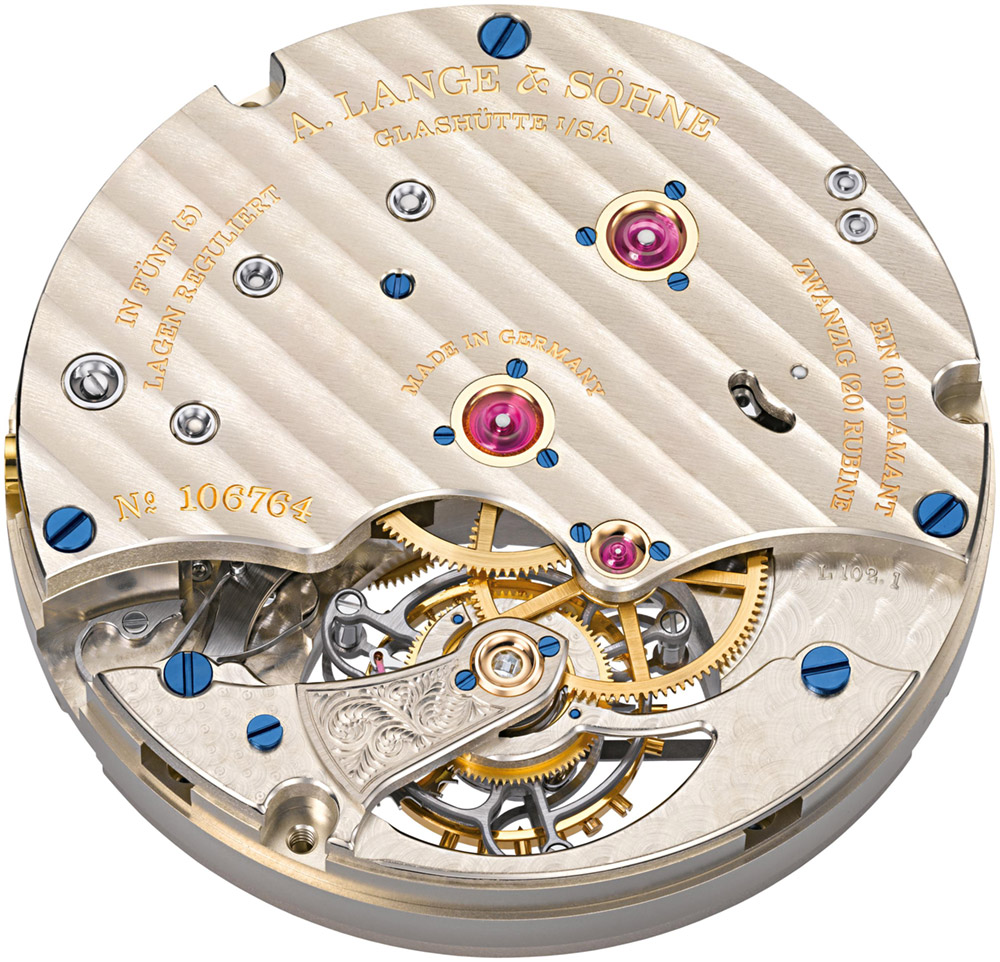 As almost all Lange watches are in a precious metal (unfortunately), platinum is an unsurprising choice for this A. Lange & Söhne 1815 Tourbillon Enamel Dial watch’s 39.5mm-wide, 11.3mm-thick case – the hand-stitched alligator leather strap also comes with a solid-platinum deployant buckle. The manually wound A. Lange & Söhne L102.1 movement takes up the whole caseback view and is finished to the same (read: very high) standards that all Lange watches are. The movement is composed of 262 parts, a good number of them belonging to the tourbillon – and while some are hidden by the traditional German 3/4 plate, the tourbillon is visible from both sides of the watch and provides plenty of mechanical eye candy. The movement operates at 3Hz (even the balance spring is manufactured in-house) with a power reserve of 72 hours. As usual, the balance bridge is decorated with hand engraving. 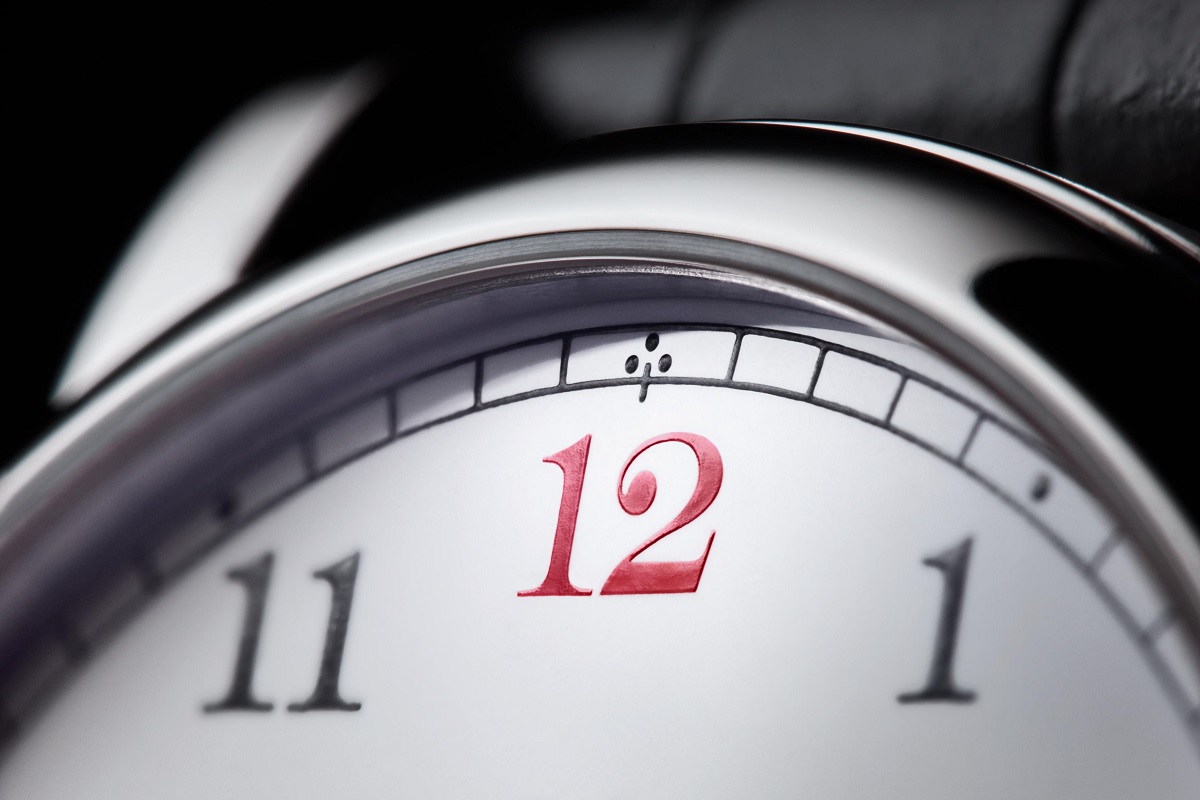 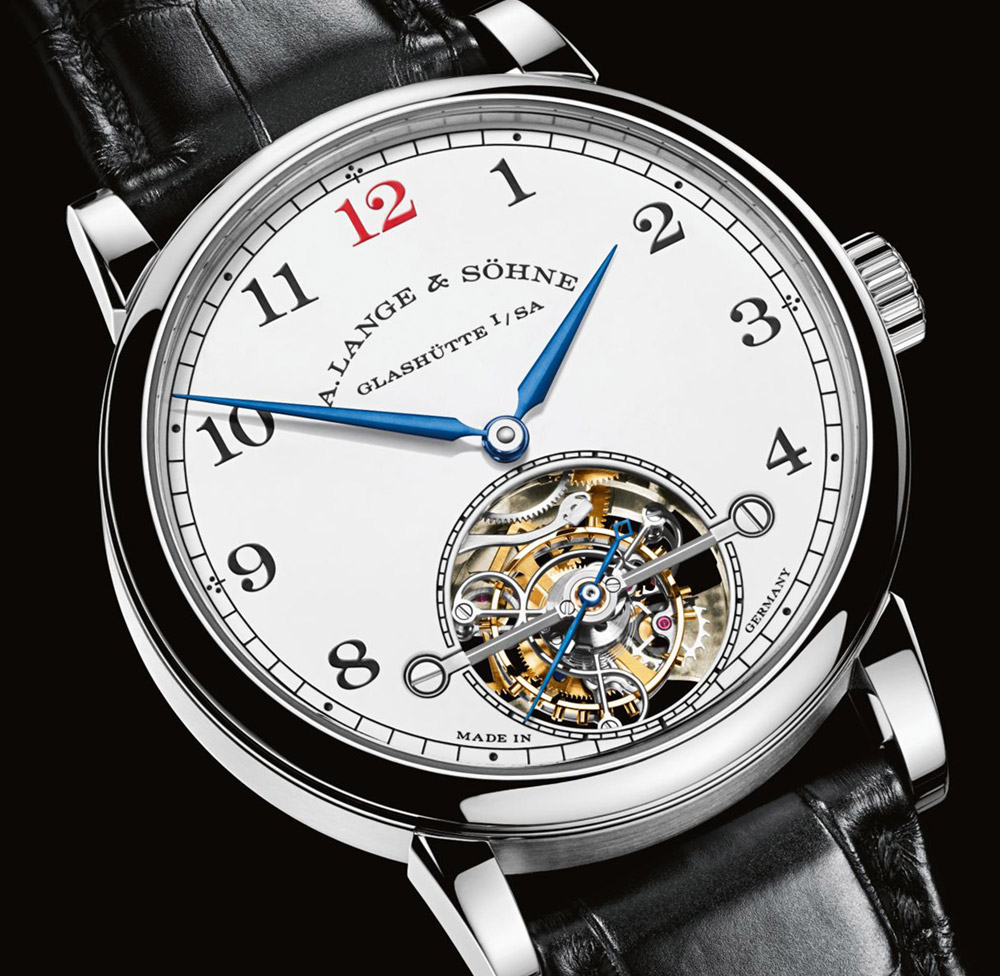 We expect the enamel dial to be beautifully executed, consistent with Lange standards. The soft, clean elegance of an enamel dial is really best appreciated in person and worthwhile seeking out – and if you have a chance to actually own this expensive watch, even better for you. For yet another interpretation of the 1815 Tourbillon watch, see our hands-on with the incredible A. Lange & Söhne 1815 Tourbillon Handwerkskunst. The A. Lange & Söhne 1815 Tourbillon Enamel Dial watch will be limited to 100 numbered pieces and priced at $197,200 USD each. alange-soehne.com