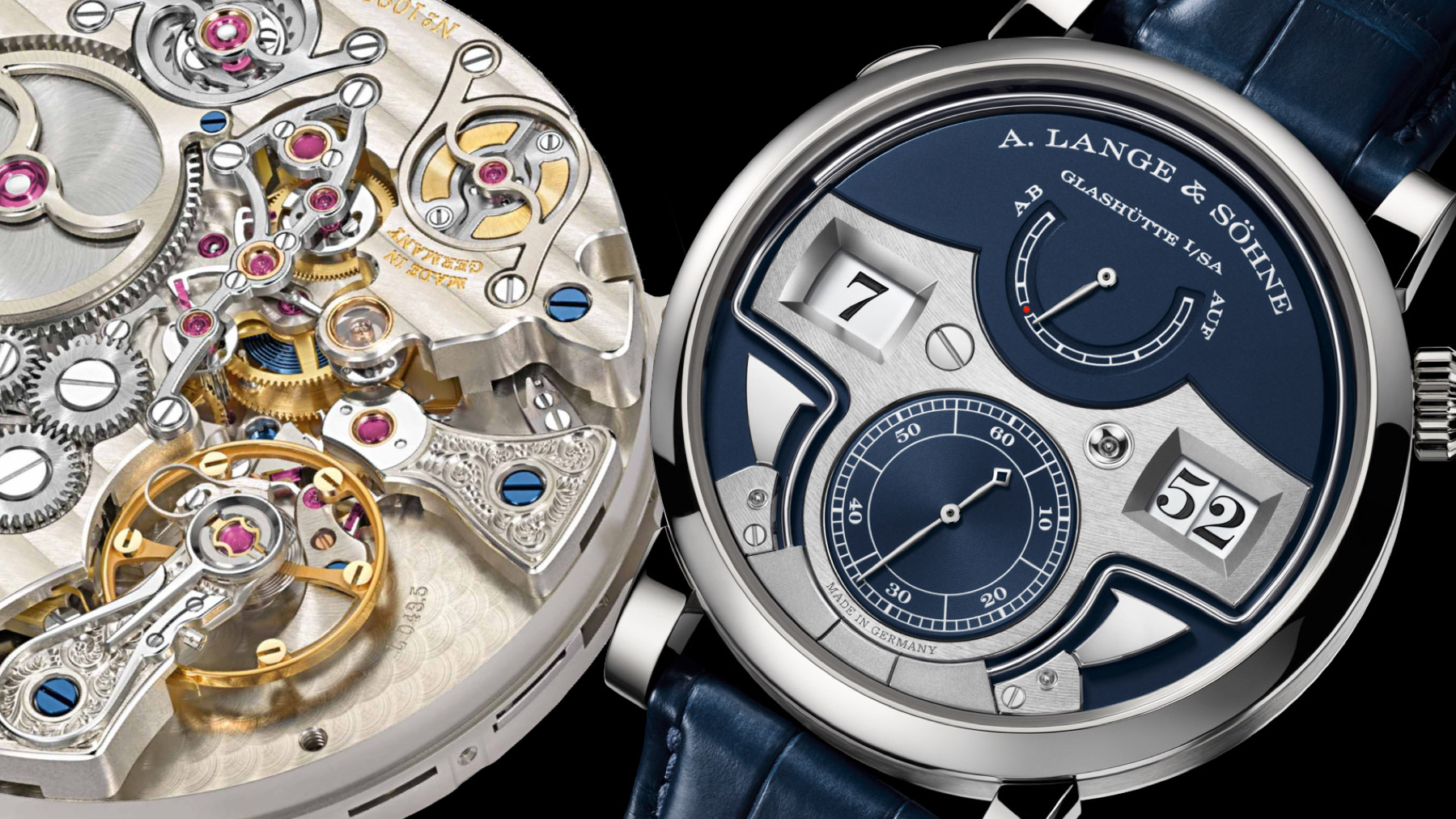 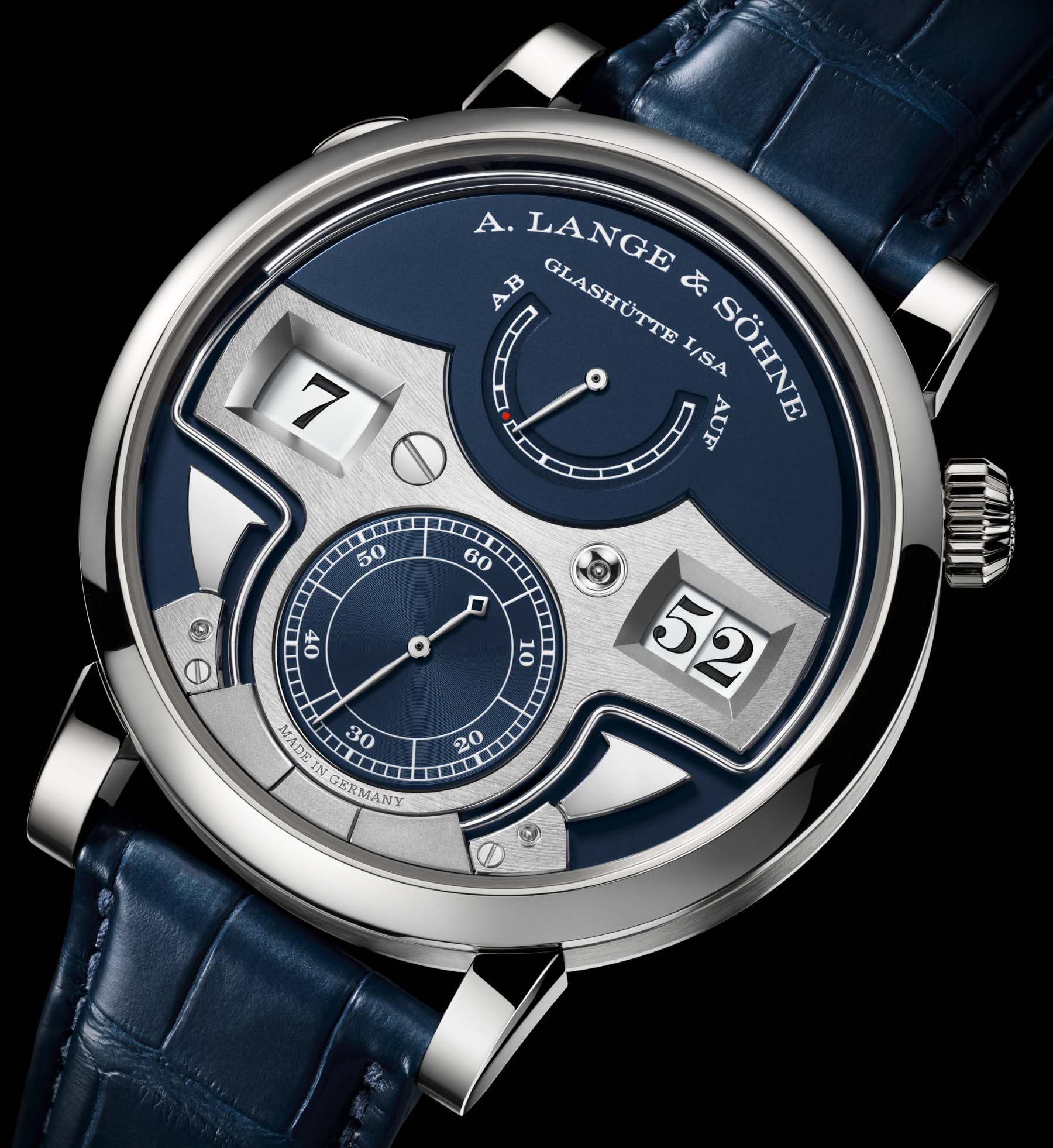 The sleep-inducing blueness of the luxury watch industry is rendered exciting once again by the A. Lange & Söhne Zeitwerk Minute Repeater, the only watch to combine a mechanical jumping time display with a decimal repeater. Hiding underneath the blue-coated solid silver dial is a movement with 771 parts — an horological feat highly worth revisiting. 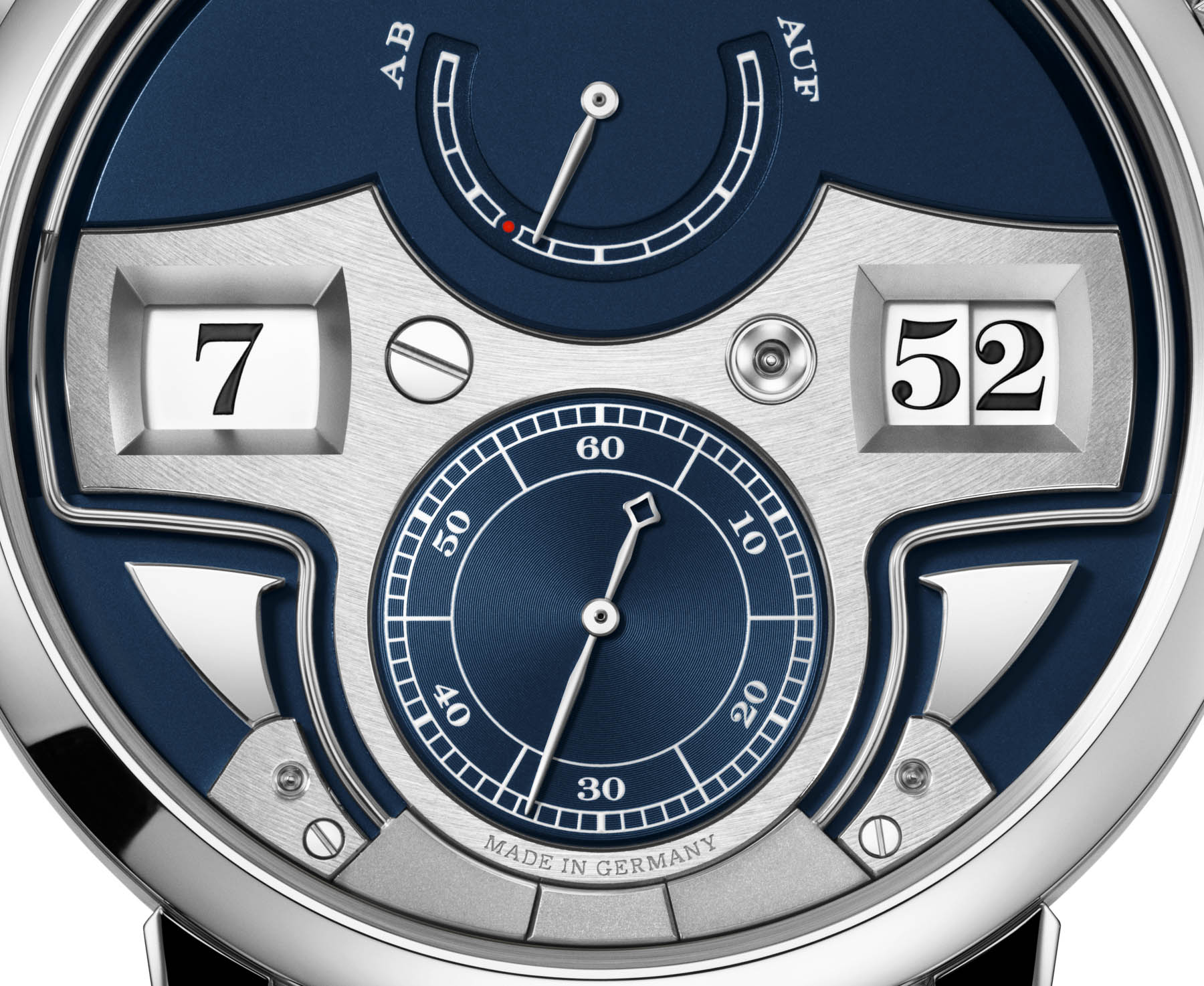 No need to beat around the bush: the Zeitwerk is nuts. Introduced in late 2008 in a borderline bare-looking time-only configuration, it is that very specific style of precision engineering we are used to seeing only from the two leading German manufactures. It’s all about practicing uncompromising focus on one specific function of a watch and then running with it as far as it will ever go — like a Porsche 991.2 GT3’s engine revving to 9,000 rpm. The only catch is that you really do need to see — and in the case of the Zeitwerk Minute Repeater — hear it to believe it. To enable you to do just that, click or tap on the image below, increase the volume on your device, and see a Striking Time variation of the Zeitwerk do its thing on my, ahem, fortunate wrist, at Lake Como last year. Although the Zeitwerk Minute Repeater doesn’t have the striking time function — it does not make a strike at the passing of the hour — its vibrant sound and eerily accurate display is very much the same. 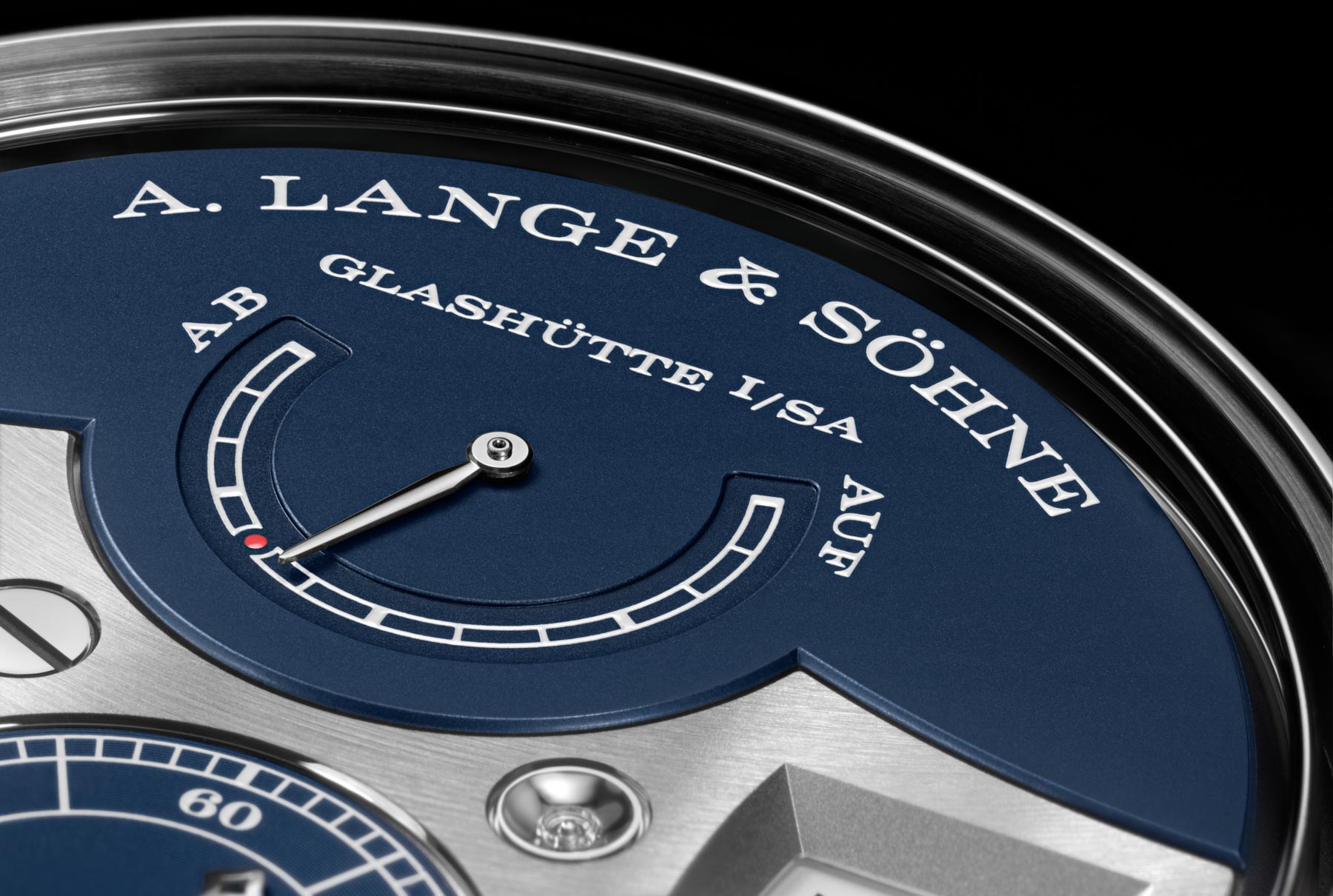 What’s so “nuts” about the Zeitwerk is the very reason it belongs on the Horological Wet Dreams Bucket List (or the like) of every mechanical watch-lover out there: a tangible sense of refinement combined with outstanding precision and reliability in exhibiting that refinement. “Refinement” is a concept so many other watches claim to have perfected, only to then hide it all either under solid dials or express it in stale complications, such as perpetual calendars and the like.

By contrast, the passing of every minute serves to display the painstaking fine-tuning work that is performed on every Zeitwerk to ensure the digital displays advance with uncanny precision. With the Zeitwerk, when you see its seconds hand approach the “60” mark, your anticipation, right along with your blood pressure, increases as the advancement of the minutes (and sometimes the hour) display lurches closer and closer through every tick and every tock of the seconds hand… just like the tachometer’s hand approaches that elusive 9,000 rpm mark. 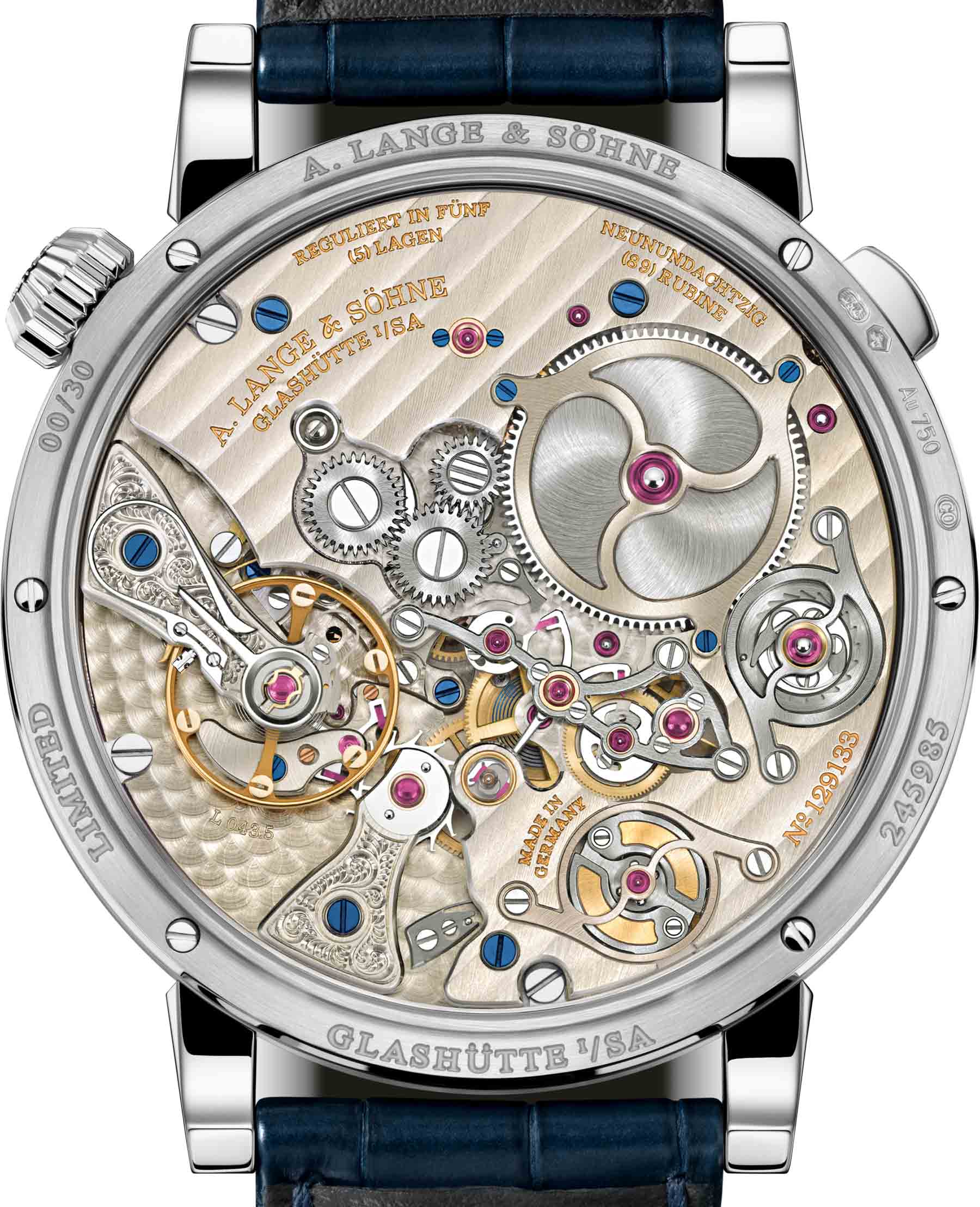 And do you know what else happens? You expect it to break. Well, at least I know I do. Not because I’m a mean son-of-a-gun, or a hopeless pessimist, but because I have seen so many complicated watches break and then work again and then kinda break again all in the scope of minutes that I am yet to grow fully accepting of the fact that, no, the Zeitwerk will actually do its thing at the end of every minute and every hour, reliably. Well, between its very costly maintenance services, it will.

It is in its complete inability to miss a gosh-darned beat that the magic of Zeitwerk, and Zeitwerk Minute Repeater, truly lies. 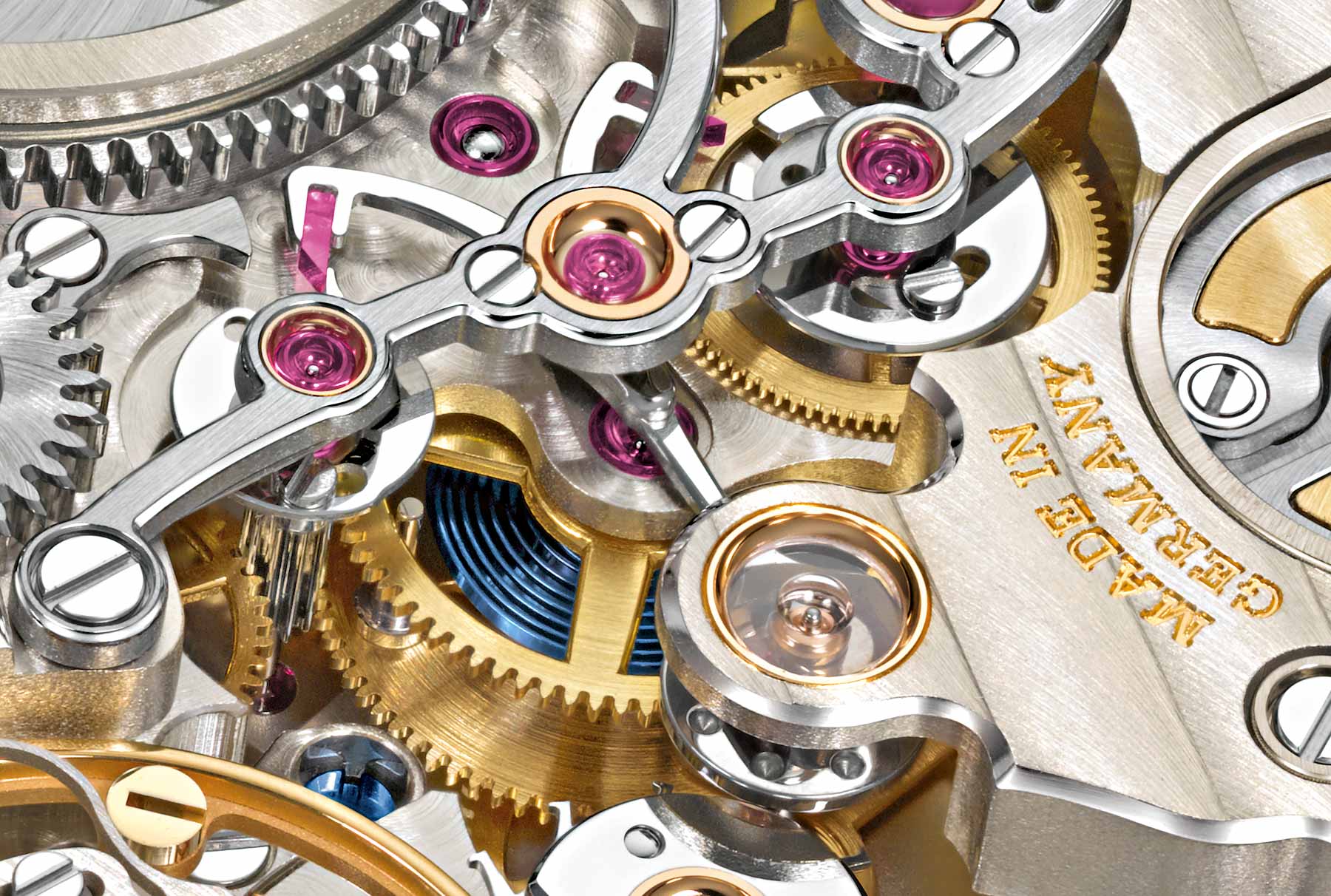 That is quite the ceremonious introduction to a blue dial, I know. Although a sacrilege in light of its trademark sensibility and restraint, replacing the blue dial with air is something that I wish the manufacture would consider on the A. Lange & Söhne Zeitwerk Minute Repeater. You see, this decimal repeater makes so much sense for the Zeitwerk because it can be linked to the decimal time display the Zeitwerk ab ovo has possessed. This allows for the minute repeater’s so-called snails to be directly connected to the mechanical display elements. Snails (they are curved cams with teeth on one side) play a role in “telling” the decimal minute repeater the number of chimes to sound.

Linking these to the decimal time display, Lange explains, allows these to be larger, hence making the chiming mechanism more reliable and always in tune with the displayed time. So, what would happen if the displays were to change while the approximately 20-second-long chiming is in action? Lange explains that the discs are “prevented from incrementing” until the repeater sequence has ended — this delay also ensures that the digitally displayed time and the acoustic time remain the same. 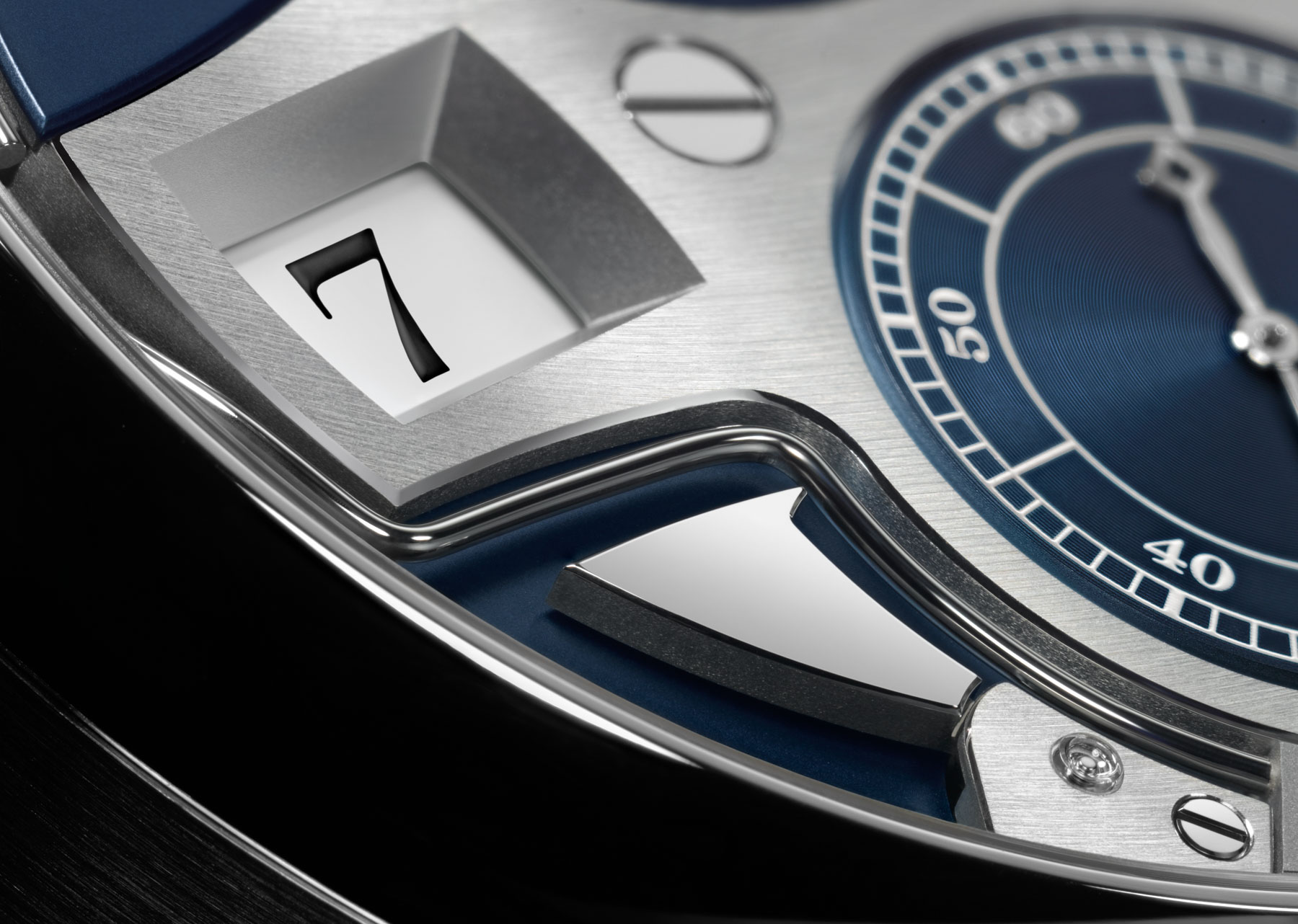 For the same reason, the crown cannot be pulled while the striking mechanism is active. From the outcries of experienced watchmakers I’ve heard at fancy luxury watch events, I learned that impatient and mechanically ill-disposed people love messing with repeater movements as they are humbly performing their chime. This, sadly, is an all too common cause of those broken complicated watches that I mentioned above.

And so, to prevent the L043.5 caliber from exploding into a snowball of finely made German watch components, the actuation of the repeater pusher uncouples the wheel train of the winder from the ratchet wheel that drives the striking mechanism. 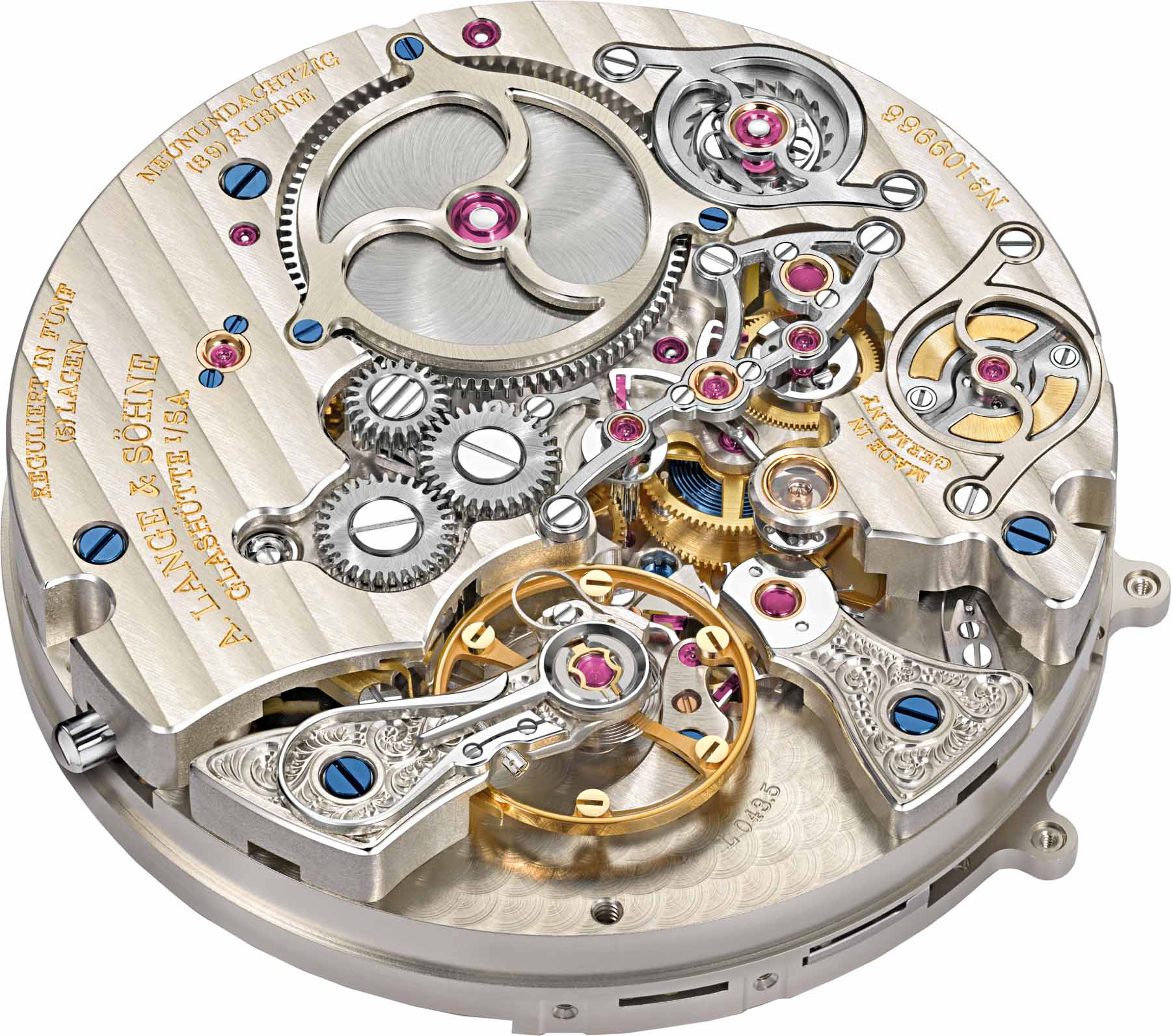 Keeping the blue as the backdrop for the running seconds, maybe the power reserve display would keep legibility great across all indications, but removing the blued, solid silver dial from everywhere else would allow a look at the chiming mechanism that, being situated on the dial side of the L043.5 caliber, now remains hidden from sight. If there’s any criticism one could have with the otherwise achingly cool Zeitwerk Minute Repeater, it would probably be the fact that, from the caseback side, its movement looks quite similar to the “regular” Zeitwerk. The snails and cams and levers that come into play when the minute repeater is initiated remain hidden — but it is true that you do get to see the governor do its thing on the caseback. 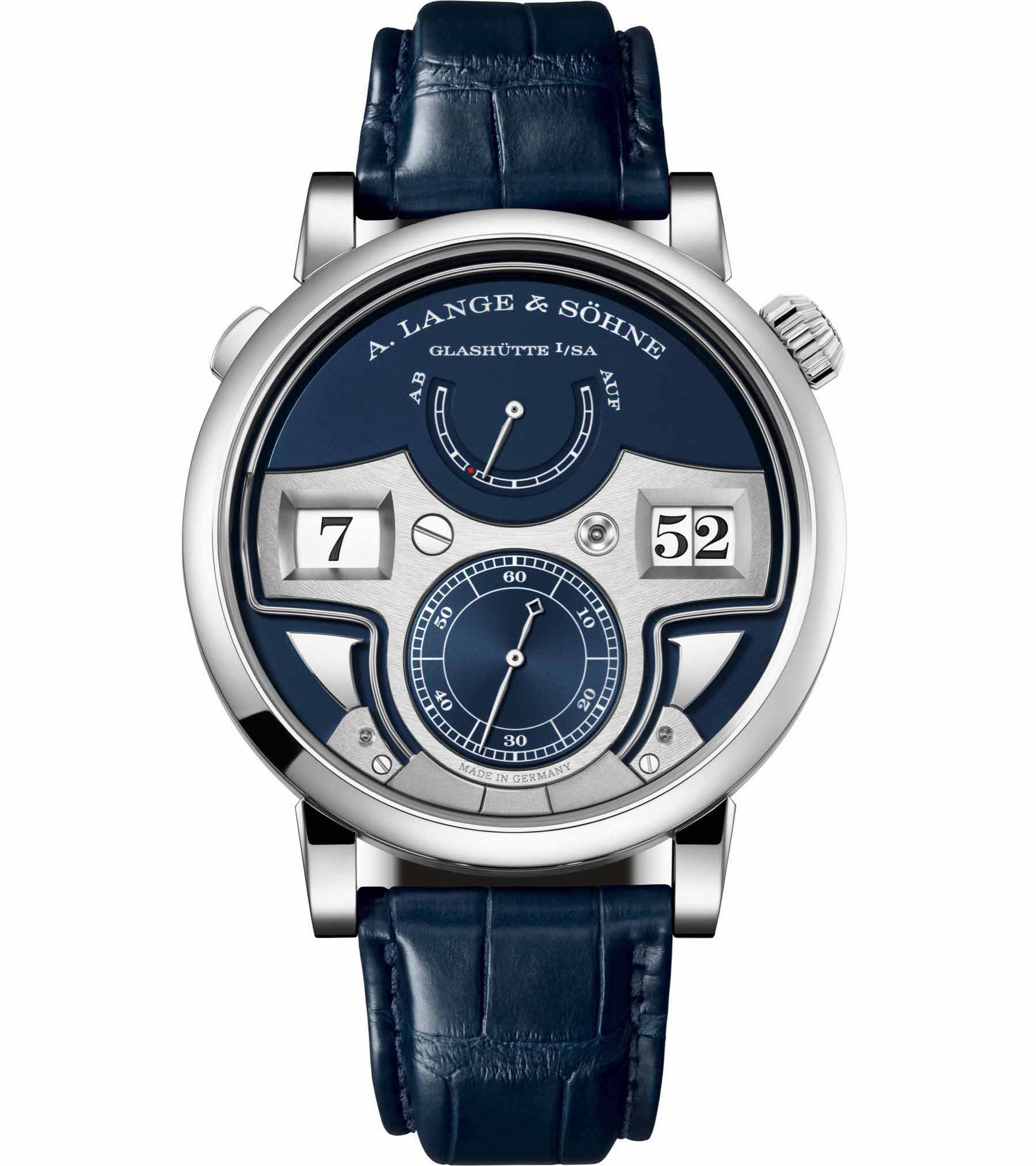 Full of quirky and beautifully crafted engineering solutions, the A. Lange & Söhne Zeitwerk Minute Repeater is 771 components and 93 jewels wrapped into a 44.2mm by 14.1mm package that is now available in 18k white gold with a blue dial. As we said, the staleness of blue is given a new lease on life by the Zeitwerk, this bar-none magnificent horological creation.