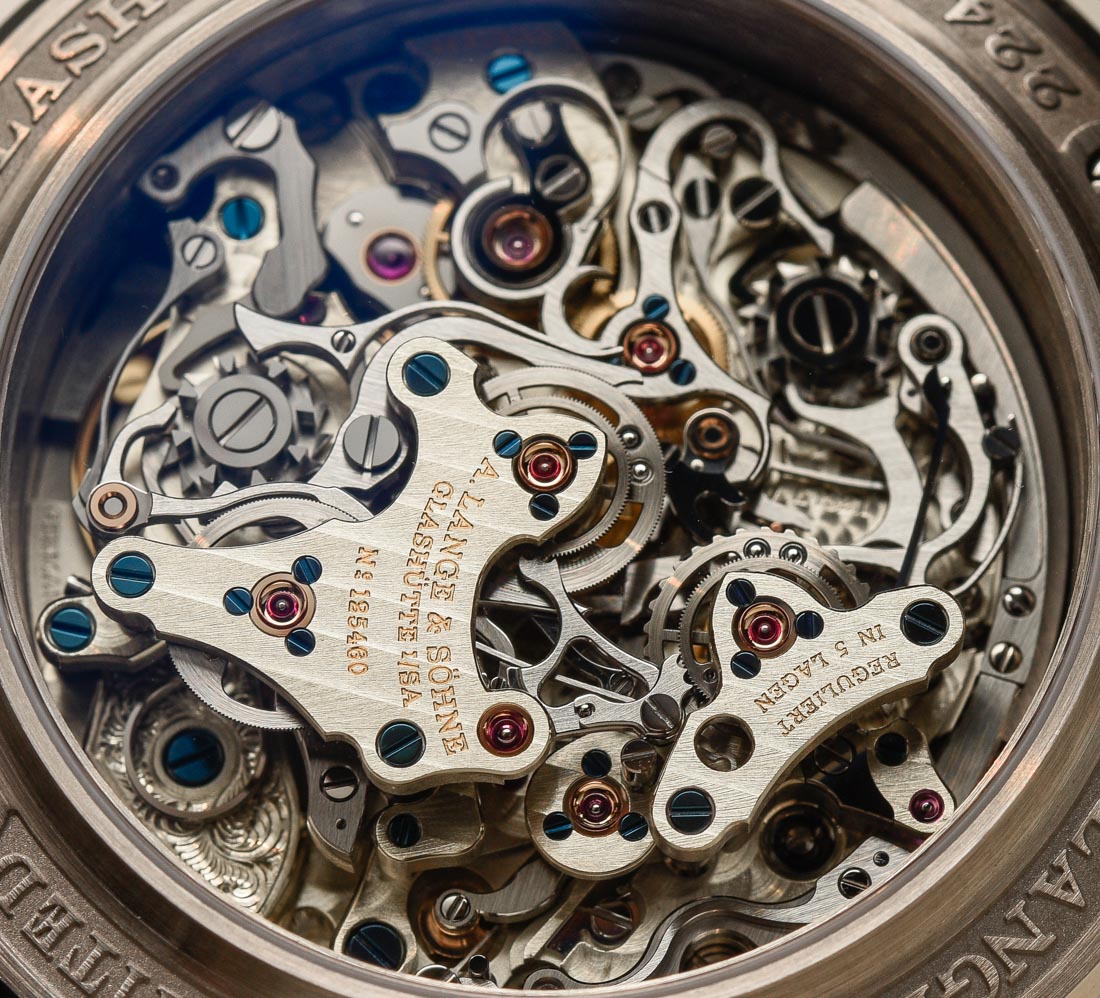 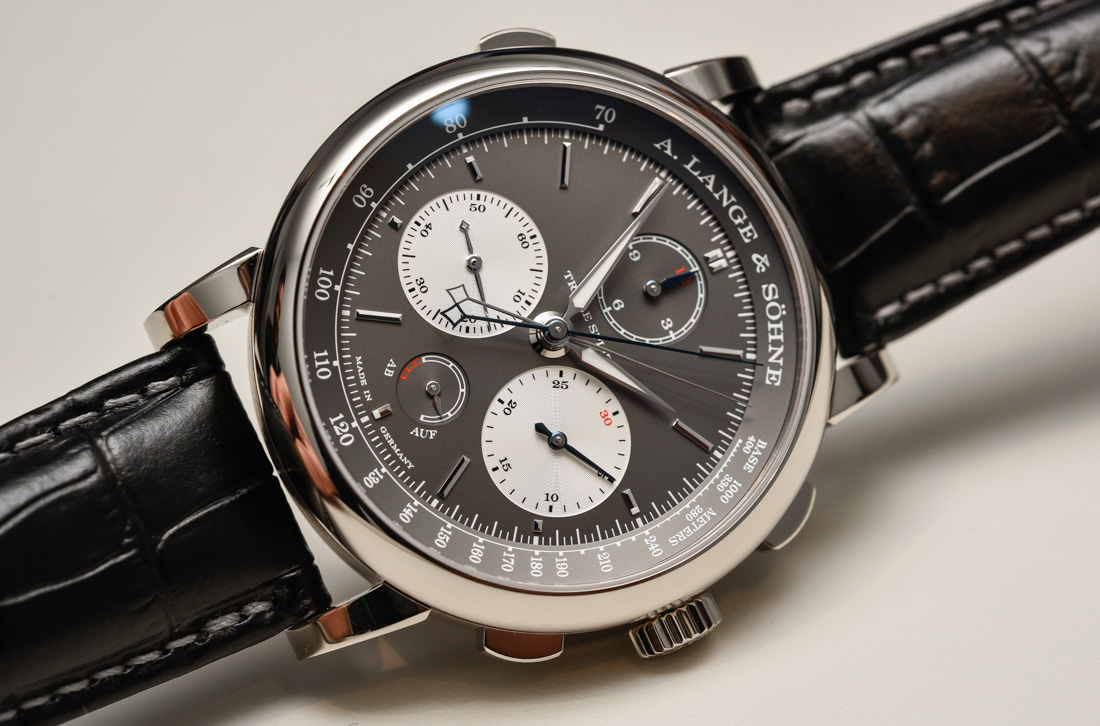 This month, we got the chance to handle two very interesting watches. The first is H. Moser & Cie’s Swiss Alp Watch Final Upgrade. At first glance, it’s easy to dismiss the watch as a gimmick. But if we delve deeper, you’ll see that it has some very thoughtful and intriguing design elements. Next up, we have Omega’s brand new Speedmaster Professional Moonwatch. The Moonwatch is a linchpin, so let’s see what has Omega done.

From around the Web, we have the earth-shattering story of a major Rolex AD being accused of selling watches directly to the gray market. If you are fed up with not being able to buy Rolex watches at retail, you’ll want to read this. Moving along, we examine the horological importance of A. Lange & Söhne’s Double Split and Triple Split watches. And finally, we end with a closer look at Sinn’s new U50 dive watch. 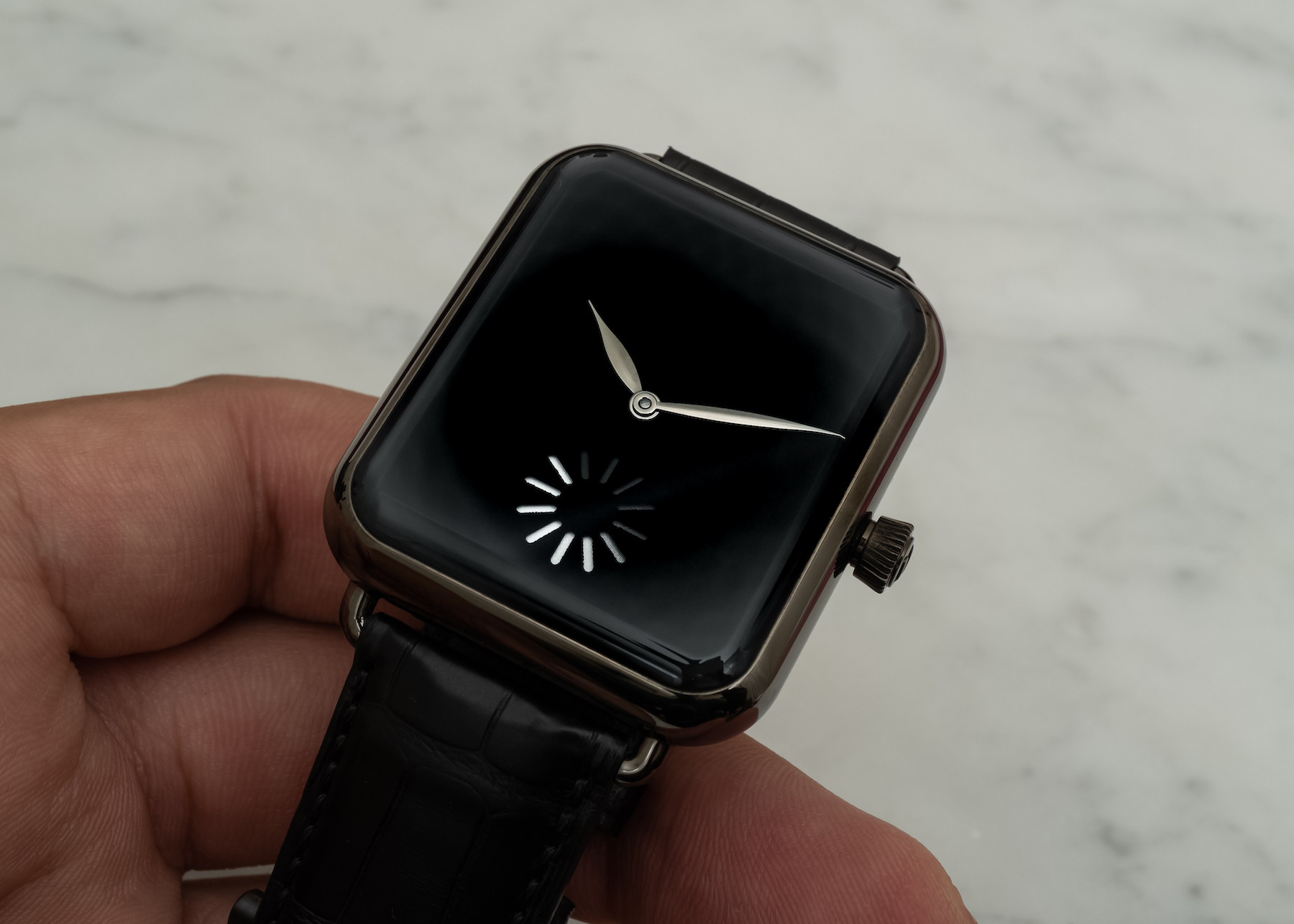 It’s easy to dismiss H. Moser & Cie’s new Swiss Alp Watch Final Upgrade as a tongue-in-cheek swipe at the Apple Watch, but to do so would be to miss out on a piece of thoughtful watch design. The unmarked black dial looks so black because its Vantablack ― the blackest material ever made. And that accentuates the sensuous leaf hands. But my favorite bit is the running seconds indicator, which has been designed to mimic the look of Apple’s spinning loading icon. And if you think this is all gimmicky, there’s serious watchmaking here, too. Flip the watch over and you’ll see the handsome hand-decorated HMC 324 movement. Few brands are as fun as H. Moser & Cie. 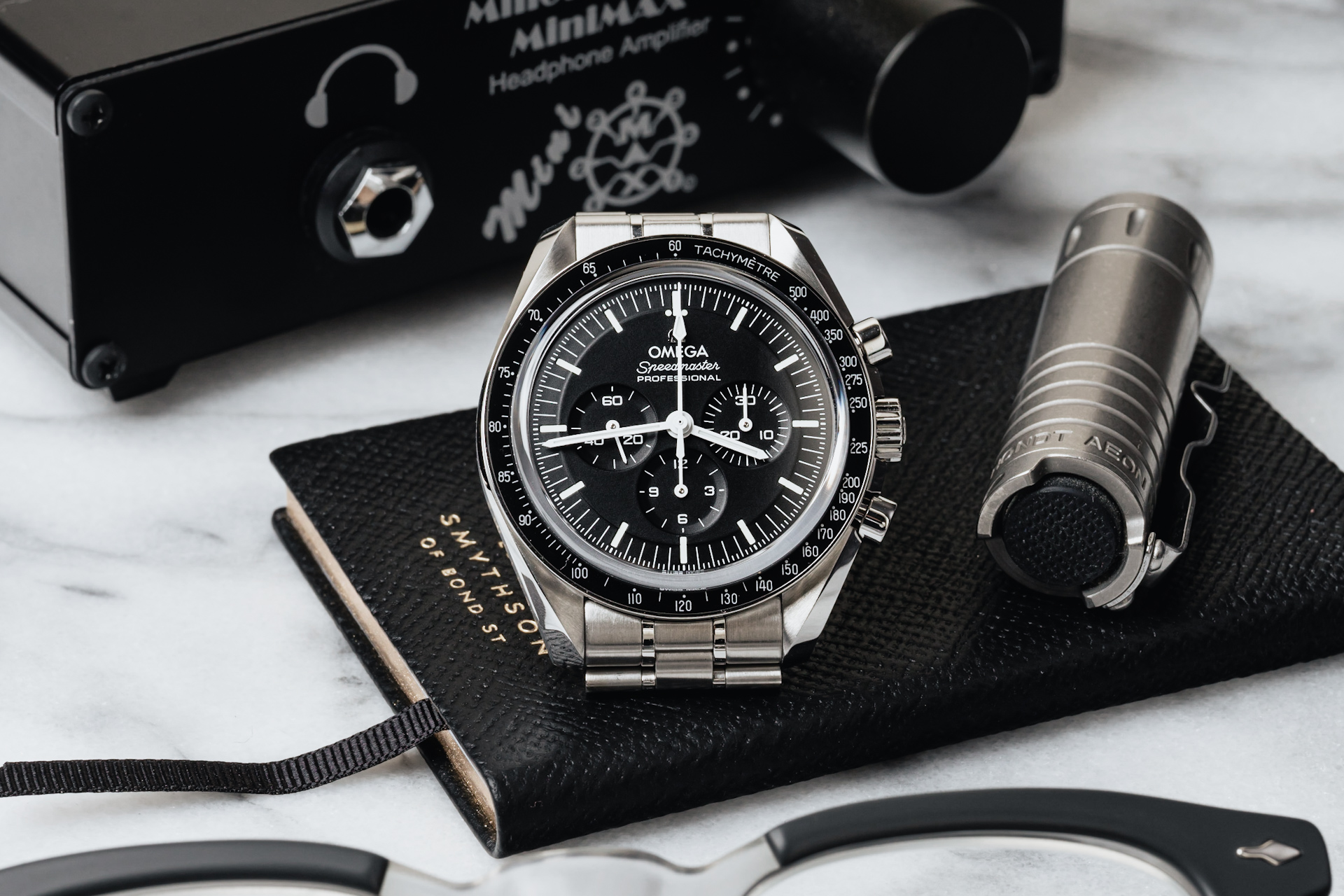 In early January this year, Omega released a new Speedmaster Professional Moonwatch. Fans who were worried that Omega would rock the boat can heave a collective sigh of relief. Visually, the new Moonwatch is almost indistinguishable from the model it replaces. Sure, diehard fans can spot the differences, but the tweaks are subtle and well-considered. One big change is with the bracelet and clasp, which is now much more refined. The other big change is the new caliber 3861, which has a co-axial escapement and is Master Chronometer-certified. In some ways, this new Moonwatch feels like updating a classic F40 Ferrari with a new turbo-hybrid powertrain. You get to enjoy the classic good looks but with modern performance. 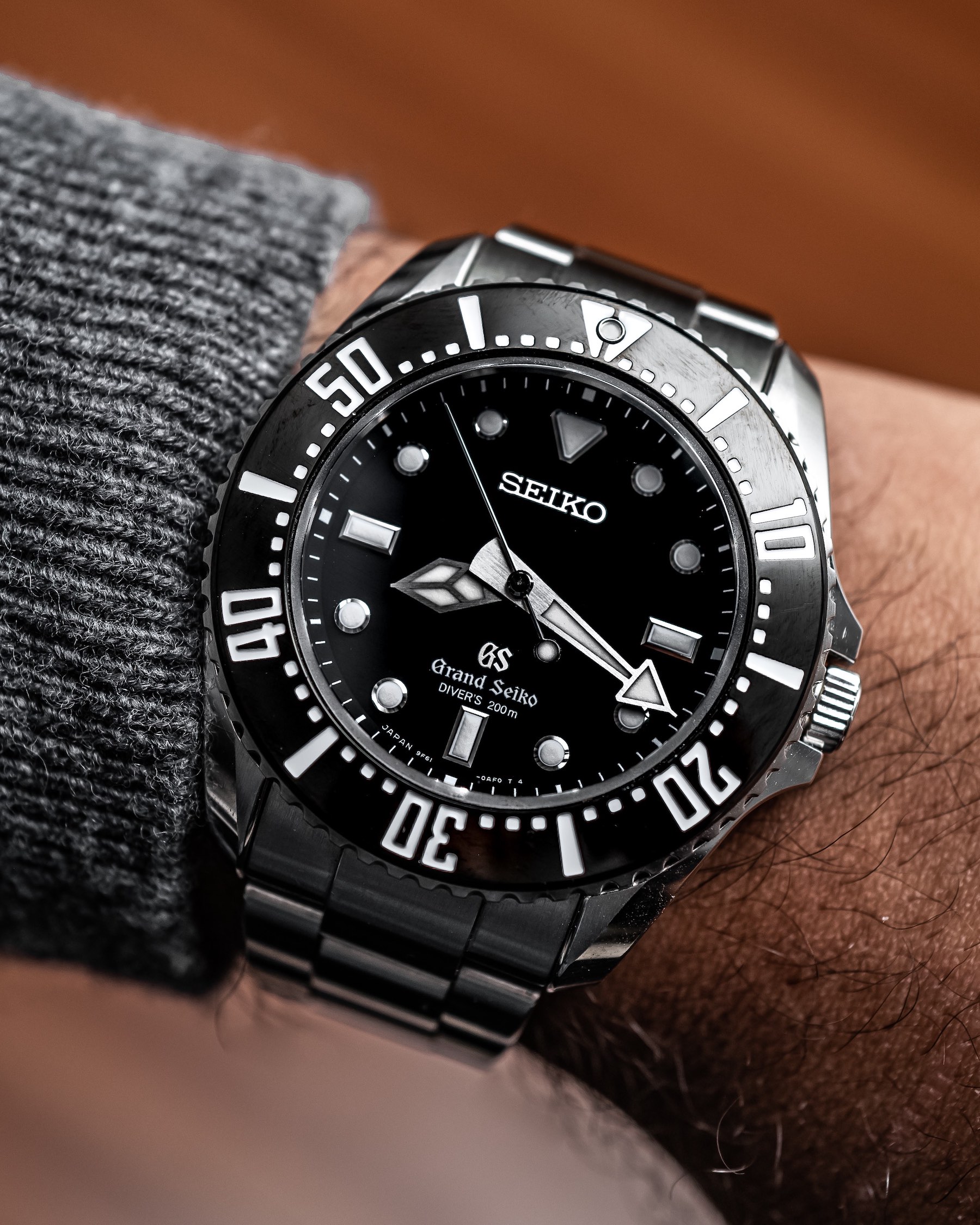 Take a trip down memory lane with two Grand Seiko Quartz Divers ― the SBGX115 and SBGX117. Discontinued when Grand Seiko became an autonomous brand, these were one of the last Grand Seiko divers to spot the Seiko logo at 12 o’clock. I bemoan the day Grand Seiko decided to drop the Seiko branding. I find the dials of these older Grand Seikos to be better balanced. Dial aside, the SBGX115 and SBGX117 also had a more modest case size than the models that Grand Seiko replaced them with. Some readers will probably turn their noses up at these two just because they are powered by quartz movements (albeit very high-end ones), but if you can look past that, what you’ll find are two very handsome and well-designed dive watches. 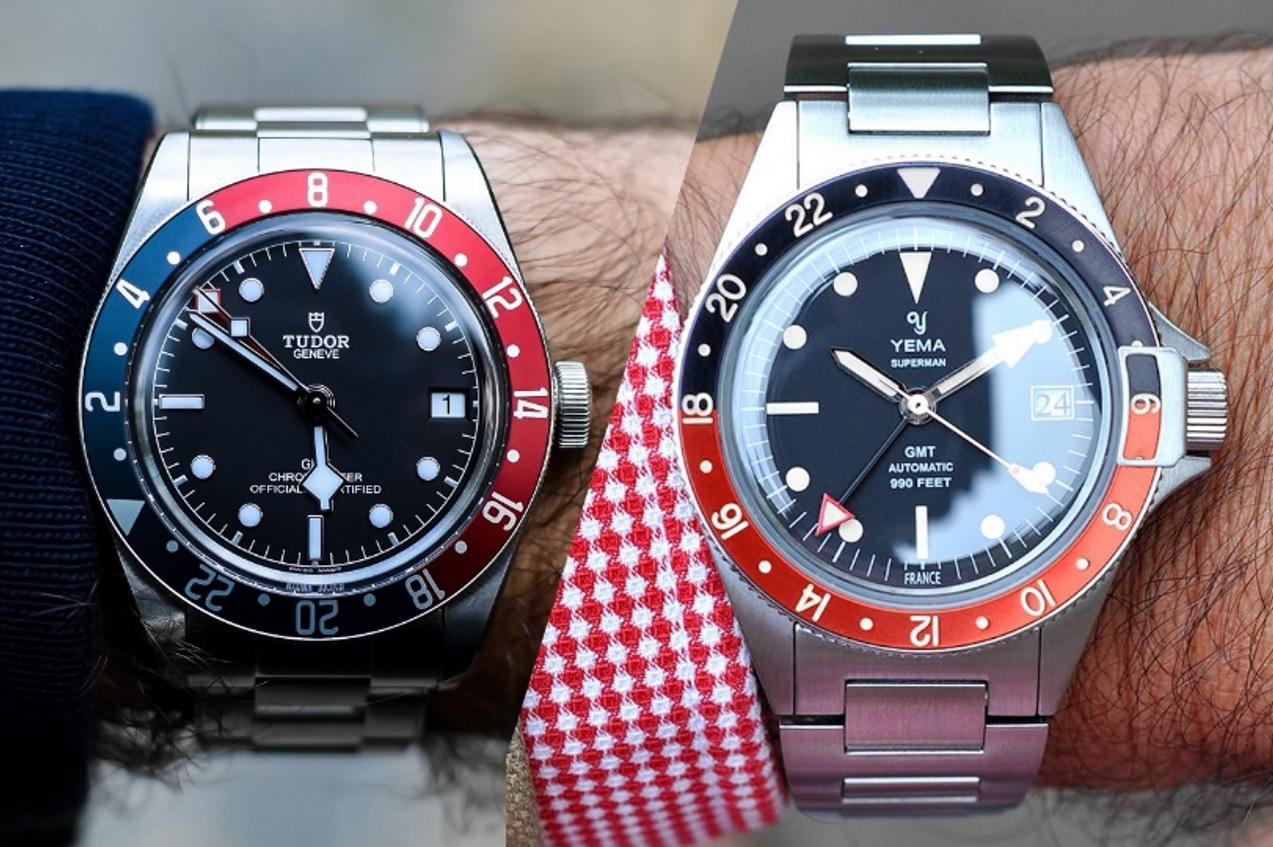 International travel is out of the question for many of us now, but that’s not stopping brands from releasing new GMT watches. Today, we are spoiled for choice. There are GMT watches from well under $1,000 and all the way to the very high end. However, did you know not all GMT watches are created equal? GMT watches like the Rolex GMT-Master II and Tudor Black Bay GMT are what’s usually referred to as true GMTs. On the other hand, GMTs like the Zodiac Super Sea Wolf GMT and Christopher Ward C65 GMT Worldtimer are what’s commonly known as office GMTs. Find out the difference between the two in the link below. 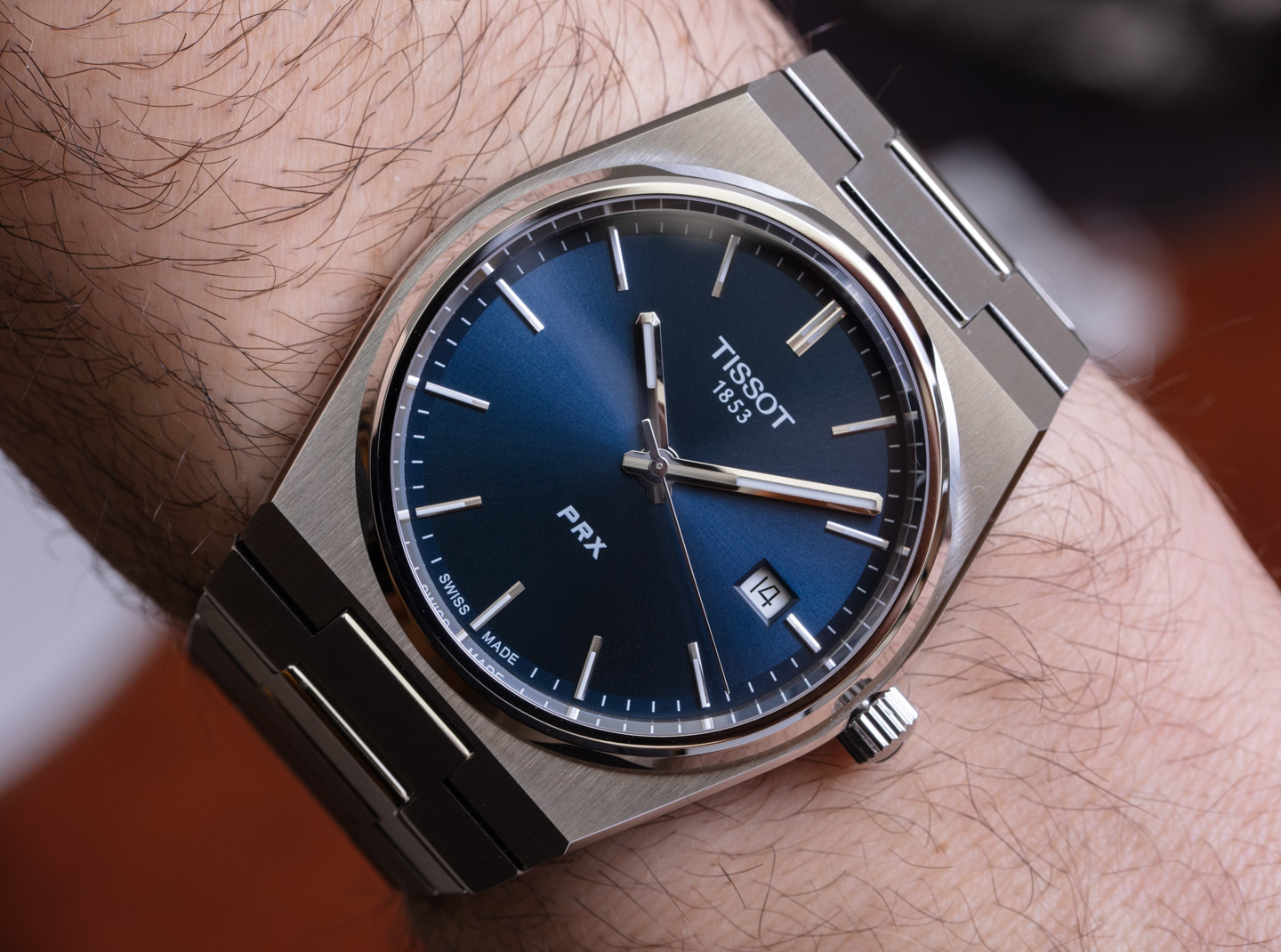 The immense popularity of sports watches with integrated steel bracelets has everyone jumping on the bandwagon. The latest comes from an unlikely brand: Tissot. This is the PRX, Tissot’s take on an integrated bracelet sports watch. The overall aesthetic is more Rolex Oysterquartz than AP Royal Oak, which isn’t a bad thing. The execution is simple and clean. It also somehow manages to pull off the rare feat of looking quite original rather than contrived. The use of a quartz movement will no doubt put some readers off but at least it means that the PRX is thin and affordable.