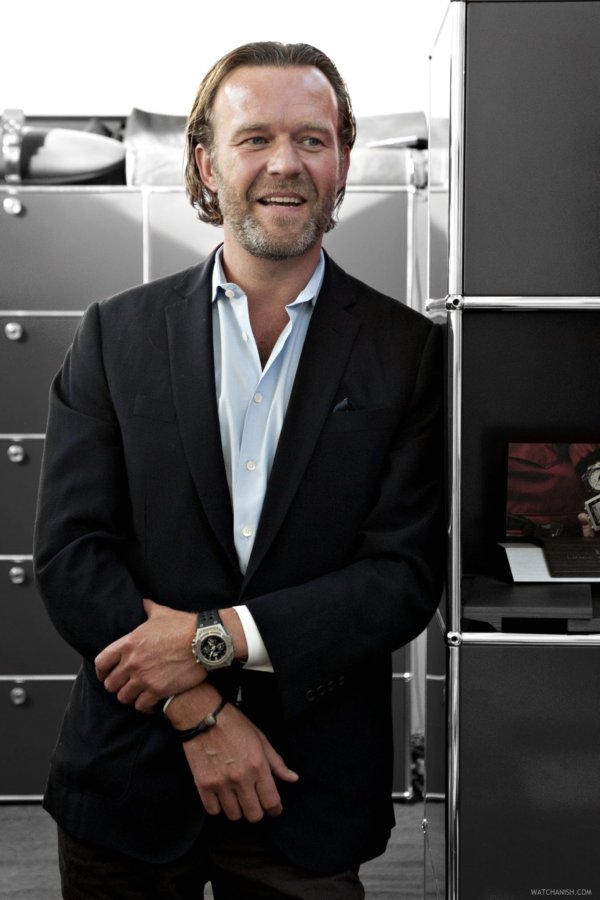 An Afternoon With Jorn Of Linde Werdelin Watches In London

The good thing about London (well there has to be something to make up for rain in the summer and 20% VAT) is that it’s a buzzing city and quite often when you ask someone to visit, they more than likely say yes.

To that end, It’s easy to see why Linde Werdelin decided to occupy an office in London’s trendy Notting Hill. For me personally it’s perfect, as 20 minutes after leaving my house I find myself sharing coffee and chit chat with Jorn Werdelin. 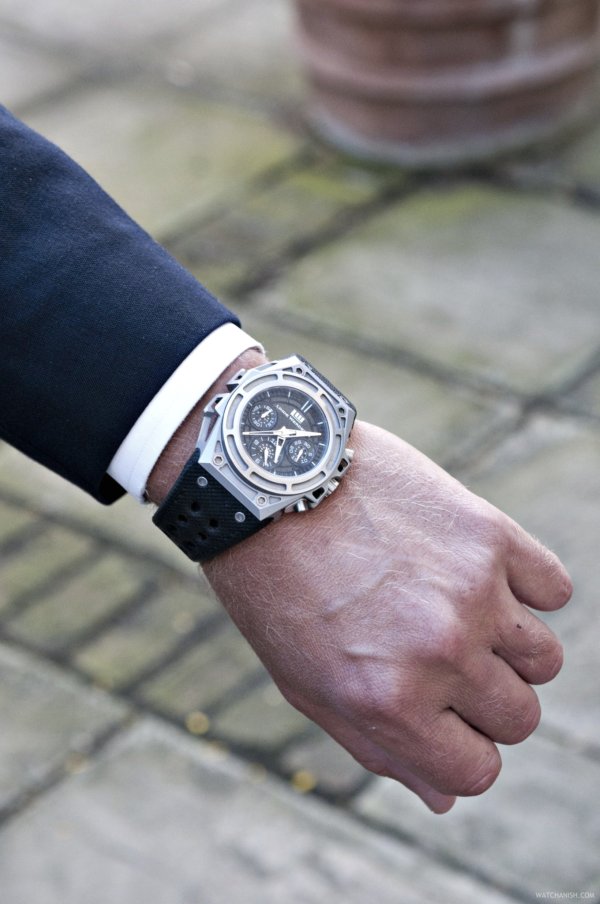 You can kind of see the correlation between the brand and its founders when you meet and speak to Jorn and Morten. Both are quite young guys in terms of watch brand CEOs, and their personalities really show through their watches. Like active but with some refined qualities (is that another way of saying sports luxury? I didn’t want to use that term…oh well I’ve just used it now!). I find it easy to relate to these guys and also their products because I am personally someone that also shares a lot of the same ideas and interests. So for this small feature I wanted to break away from shots of the watches and kind of show a bit more personality that I find appealing about them. 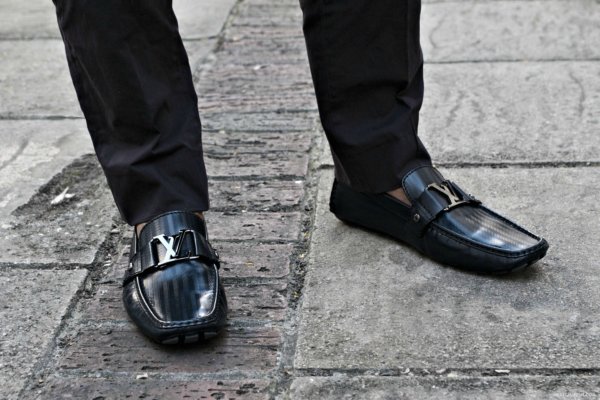 It goes without saying that most CEO’s and brand representatives talk very passionately about their own brands so I’m not going to bore you with PR speak about this, but one thing I know is that not many are happy to talk about and commend other brands that have nothing to do with them. For me as a watch collector, it’s the type of conversation I enjoy having, as it feels much more candid and honest. With their own brand, Jorn and Morten aren’t trying to reinvent the wheel, but maybe make it a bit more practical for a certain group of people that like nice things to also be functional as serious equipment. I can get on board with that, and judging by the growth of the company over the past few years it’s obvious quite a few people have also joined the movement!

The  new Octopus II has really upped their benchmark in terms of case finishing. Alternate brushed surfaces on a case with such sharp angles is quite impressive! 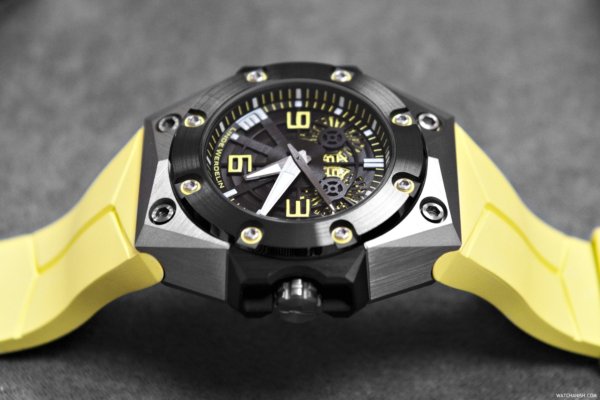 As a non formal watch, for me the SpidoSpeed ticks all the right boxes. Very comfortable in size and weight, a great design and enough practicality to justify having one! 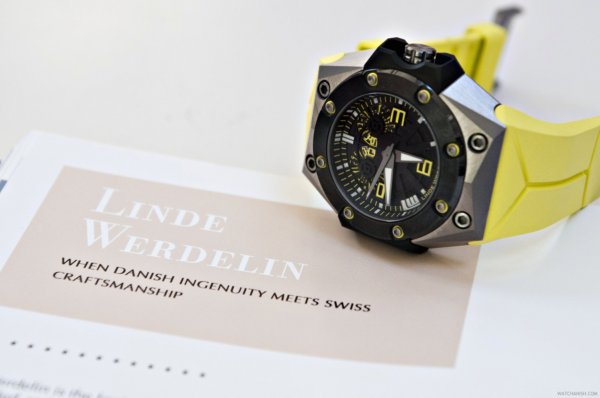 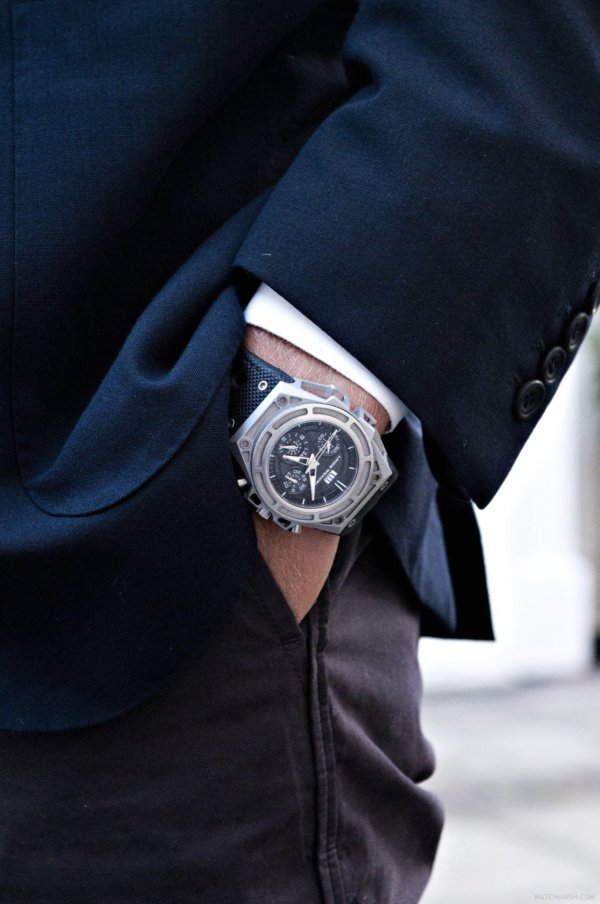 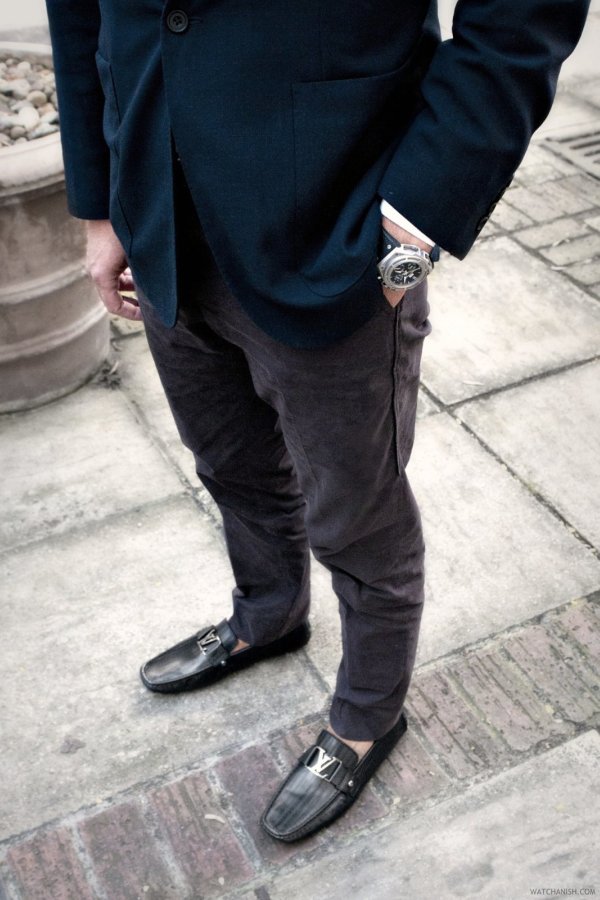 Coming to London, ol’ JW brings a bit of European sartorial flavour with him. A casual blazer over an open neck shirt, fitted trousers and casual initialed loafers. 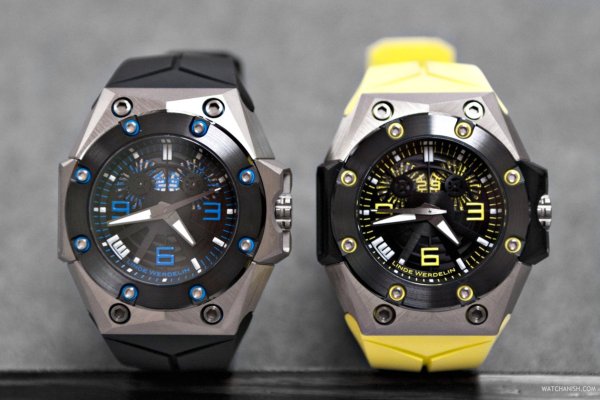 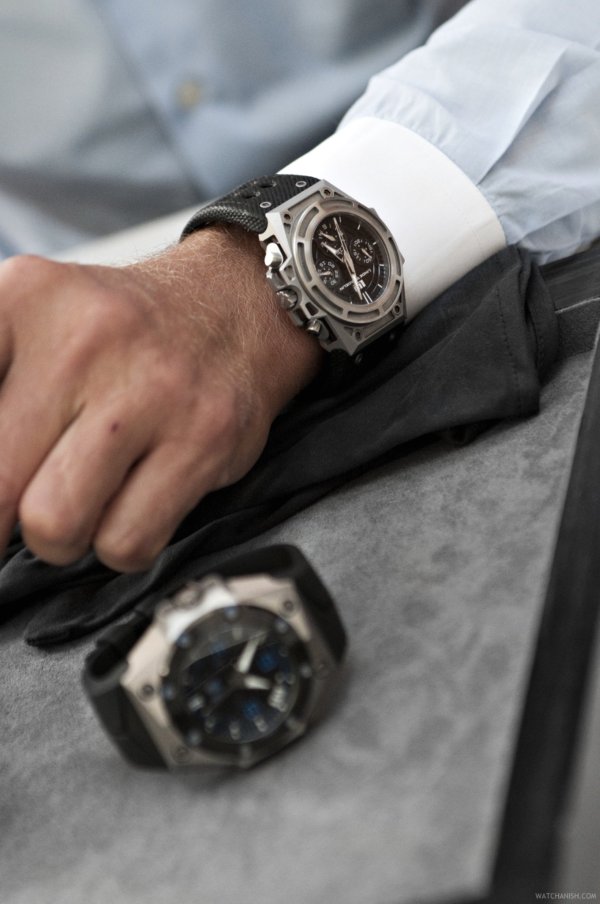 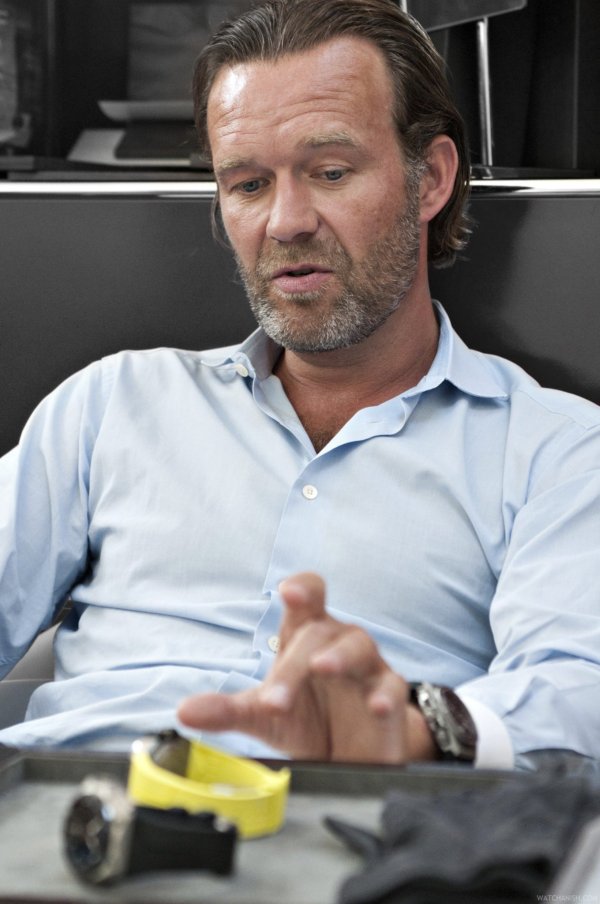 “A banana and an Oktopus cross the road…”

The no socks thing is very European, and personally I hate to see socks with moccasins, loafers or other casual slip on shoes. These are quite obviously Louis Vuitton, though Jorn did say that the initials actually stood for “Linde Verdelin” -__-

You can get more info on the watches, the brand and also order their Perfect Five graphic novel on the official website: www.lindewerdelin.com and elsewhere here on aBlogtoRead.com’s Linde Werdelin page.