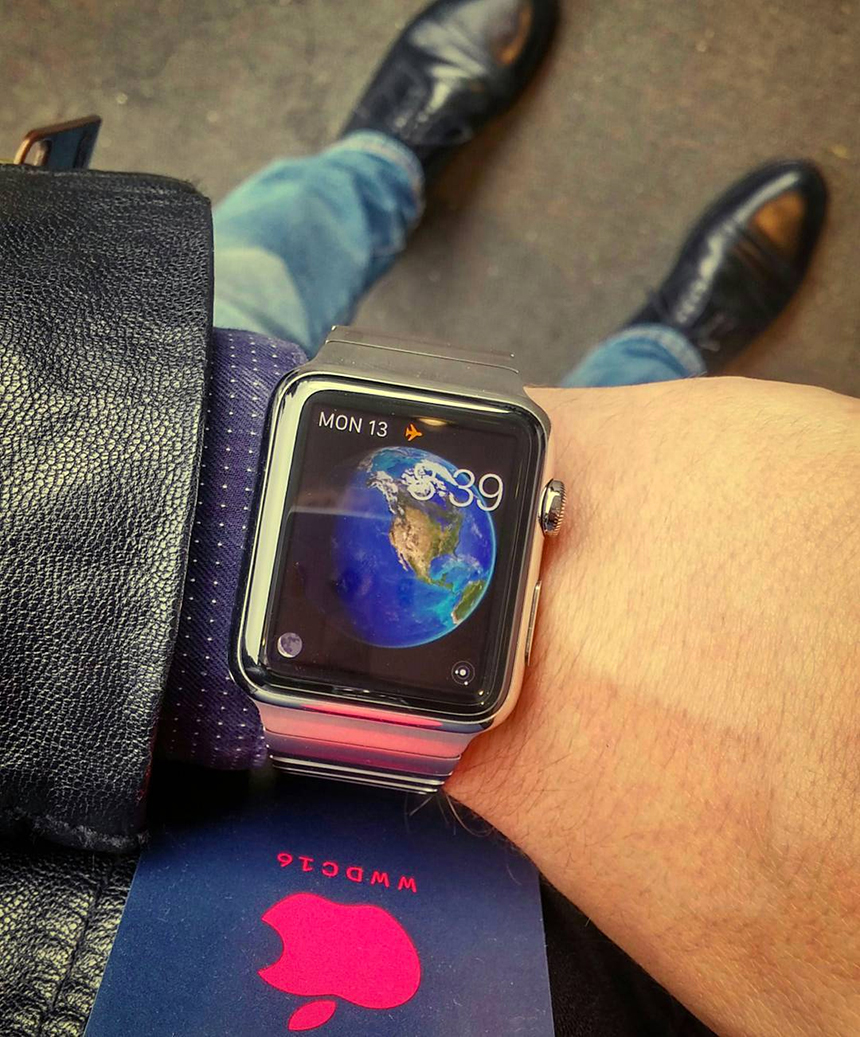 Apple WatchOS 3 To Heavily Focus On Fitness, Hardware Performance, And Of Course Timing 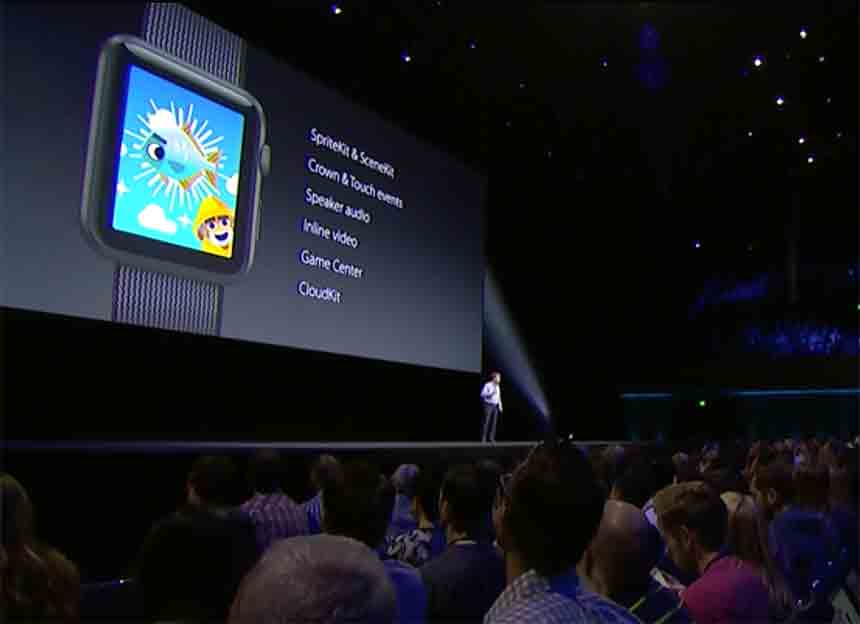 Starting today, Apple developers will get access to WatchOS 3, the third operating system designed specifically for the Apple Watch. aBlogtoWatch was on-scene in San Francisco to get the latest information about the current leader in the smartwatch category. Apple debuted the Apple Watch in 2014 (here), and in September 2015 they debuted the WatchOS 2, which was a light yet important update to the original WatchOS. In advance of the one year cycle for new Apple Watch operating systems, today on June 13, 2016, Apple has just announced WatchOS 3 to developers at WWDC 2016 for the Apple Watch. 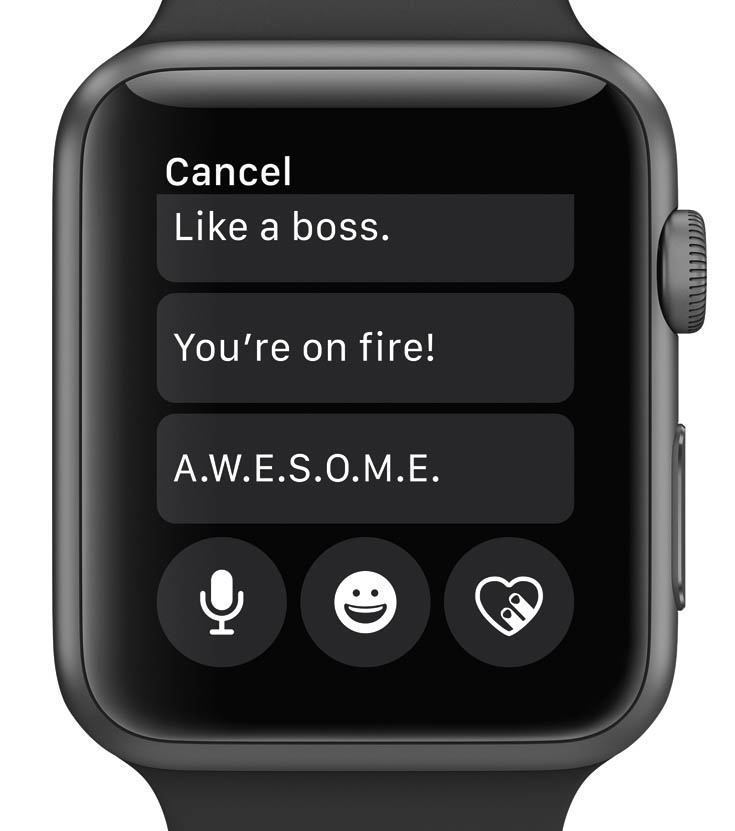 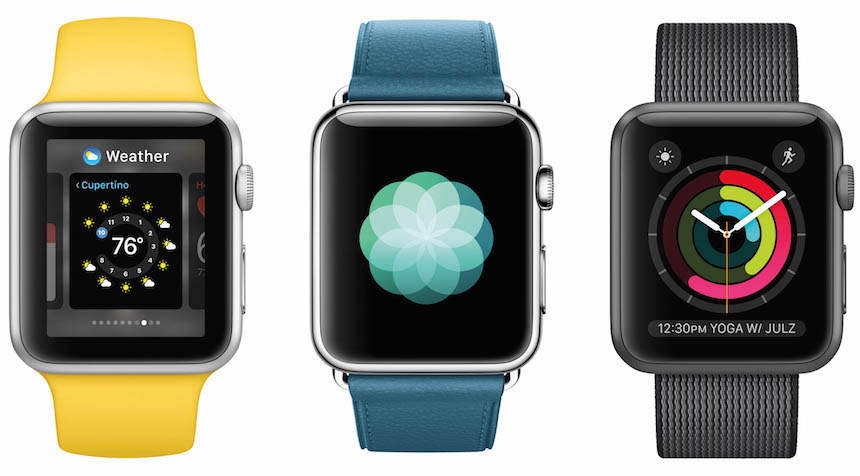 While developers get access to the new operating system today, consumers will get WatchOS 3 sometime in the fall – likely around September 2016. WatchOS 3, in a nutshell, is about making the operating system more attractive for developers to create apps, but also as a response to the types of things Apple finds most people using the Apple Watch for – and adding to or refining that experience.

What Apple did not mention was anything about new Apple Watch hardware, such as an Apple Watch 2. The Apple Watch isn’t per se old, but the tech community has been spending a lot of time speculating on what Apple will engineer into the next iteration of its debut connected smartwatch device. Apple first made the Apple Watch available to consumers in April 2015, and it was initially criticized for being expensive. Of course, Apple also released the 18k gold Apple Watch Edition which was even more money. 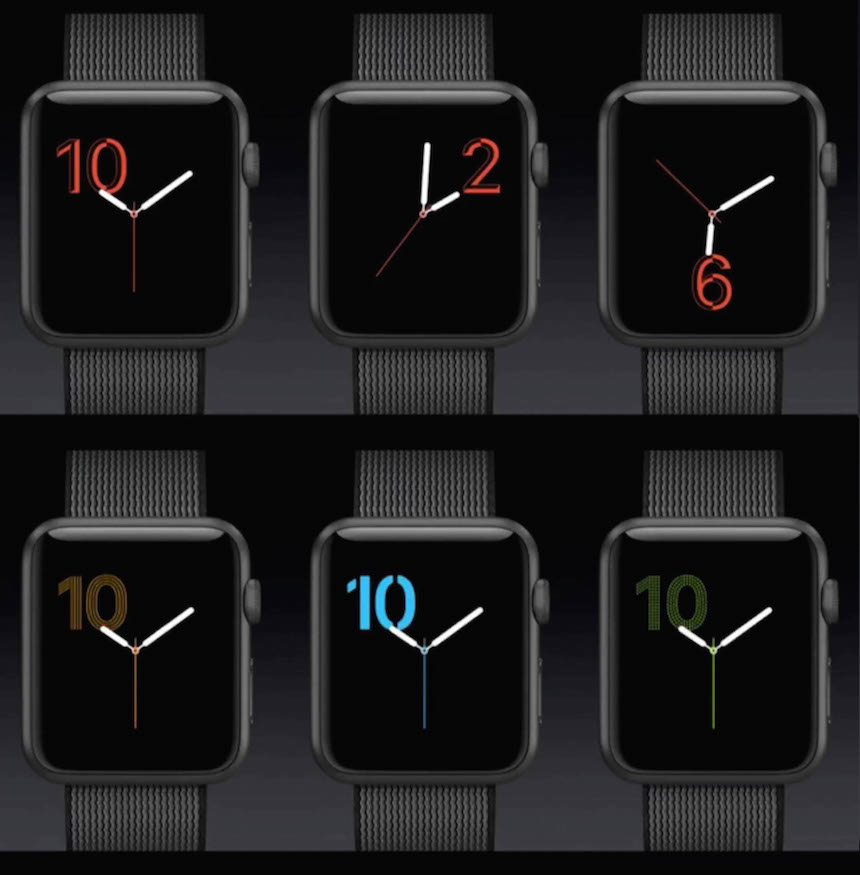 “Numerals” is a new dial option, with the actual hour marker lighting up in its respective position

I say all this to suggest that Apple has a lot of incentive to get as much life out of the original Apple Watch as possible so as to not irritate consumers who invested in the new type of hardware that was a fresh concept for Apple. Moreover, technology has not really improved in the areas of communication protocols or battery life, meaning that even if Apple were to include a range of new features into an updated Apple Watch device, that doesn’t mean they could really offer the type of performance or compatibility users expect.

The new Dock function, launched via the side button, allows you to swipe through apps already shown nearly full screen and already up-to-date.

Apple WatchOS 3 really focuses on making the platform more exciting to developers who they want to create more and more involved apps for the device. The iPhone’s surge to success was in large part because of Apple’s desire to allow third-party developers to expand the experience of the device. “There’s an app for that!” – do you remember this classic line? Most people who have an iPhone rely on a host of apps on a daily basis, as opposed to merely the stock software on the device. Given the novelty of smartwatches and some limitations Apple placed on how developers were able to work with WatchOS, the app market for Apple Watch has been slow compared to its theoretical potential.

Apple continues to have good reason to be conservative when it comes to offering access to the Apple Watch’s core systems because performance can be severely hampered otherwise – resulting in a slow or unpleasant user experience. This is something Apple is known for doing everything possible to avoid. Starting in Apple WatchOS 2 and more in Apple WatchOS 3, app developers have even more access to parts of the Apple Watch as well as integration with core software. I won’t go into full detail, but let’s just say that Apple gave app developers much greater access to the inner workings of the operating system and hence even more reasons to work on exciting apps for their smartwatches; and consumers should be keen to see what developers come up with when WatchOS 3 becomes available. 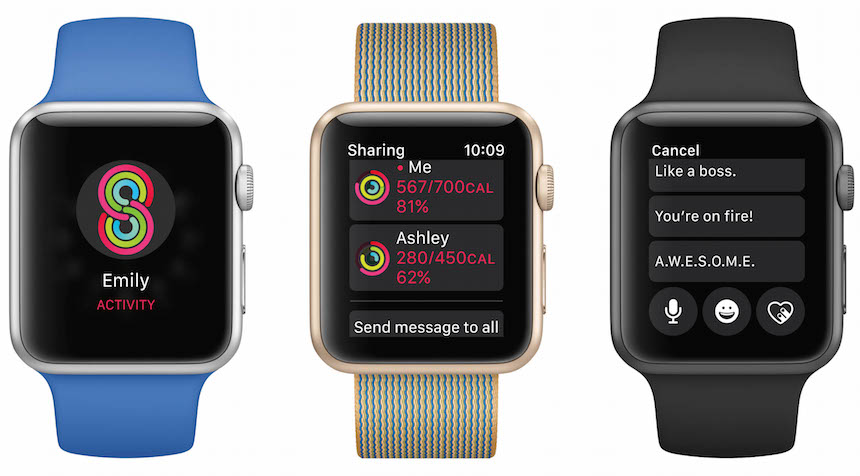 Speed and performance are also at issue in Apple WatchOS 3. Apple claims that WatchOS 3 is up to seven times faster than WatchOS 2, and they claim that all apps will instantly launch, whereas in the past some of them needed time to load. Moreover, Apple seems to have engineered a host of ways to use the Apple Watch more efficiently – and this is really important. It doesn’t matter what features a device has if it requires too much time to use them.

To launch apps, Apple is bringing Dock to the Apple Watch. The Dock will certainly be familiar to all Mac laptop or desktop computer users, and it will in fact work in a very similar way. Press the side button below the crown and the Watch switches to Dock view, where you can swipe through applications quickly and easily and preview or launch them from here.

? Our @abtw_david all checked in and ready for WWDC 2016 with Apple in San Francisco! Waiting for things to kick off in an hour or so, live updates to follow! #wwdc #wwdc2016 #apple #applewatch

Notably, apps can now update in the background seamlessly, so whenever you preview or launch them, they will already have the updated scores/statistics/etc. to show you, without any waiting time. Throughout Apple WatchOS 3 are lots of little ways of doing both new and old things in a more efficient manner. If the entire point of a smartwatch is something that allows you to perform tasks and check information quickly (more quickly than using a phone), then Apple has seemed to focus on further refining how quickly it can take to get from from looking at the Apple Watch to getting done what you need with haste.