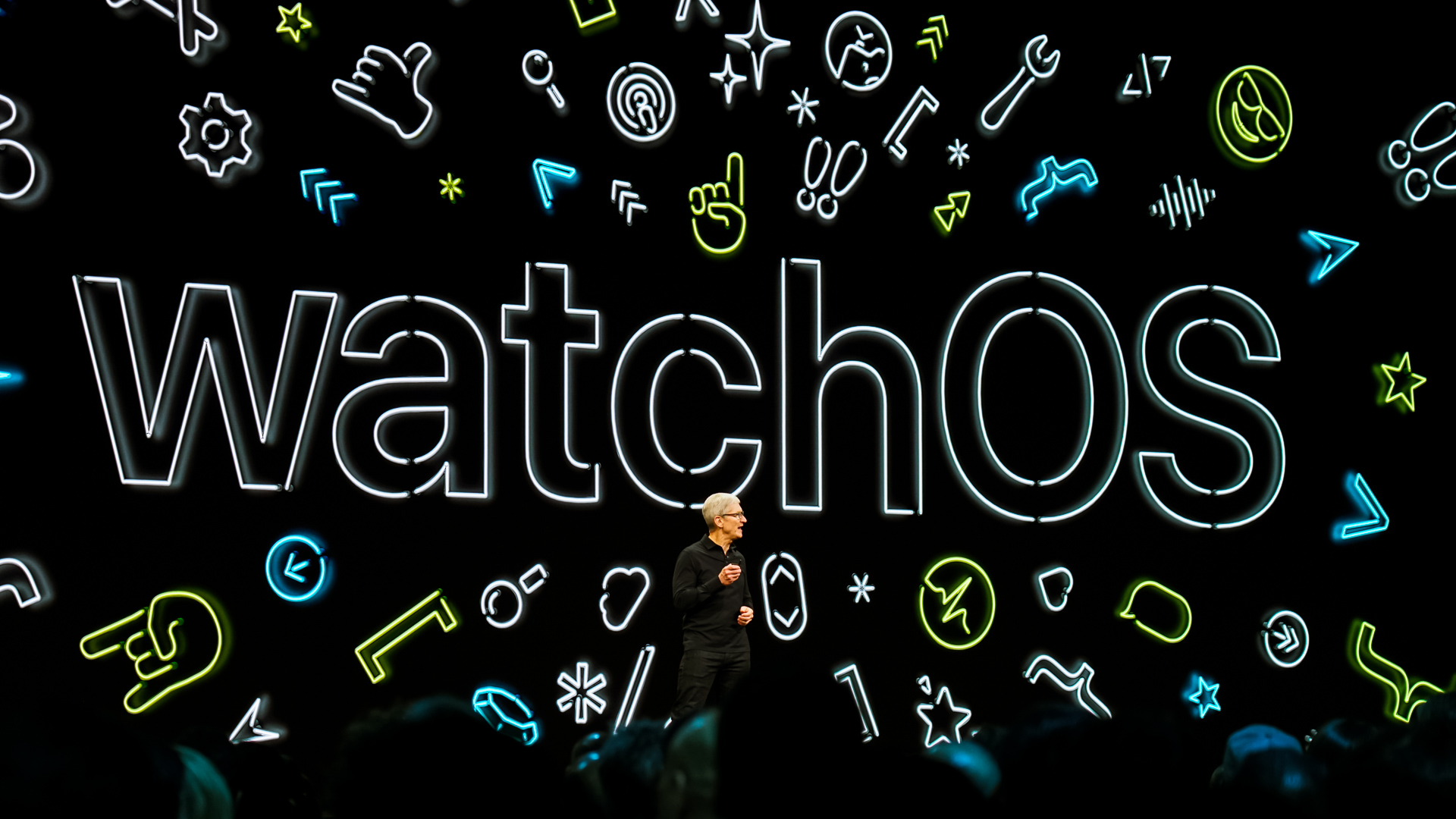 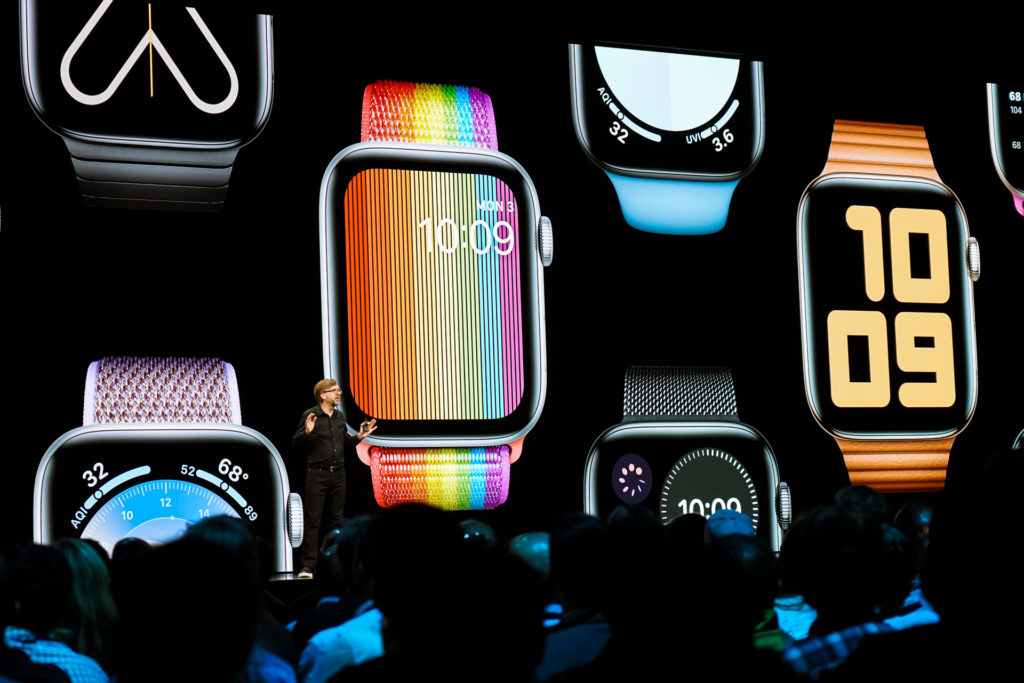 To quickly recap, the last time we checked in with the Apple Watch, the platform had just received its biggest update ever in the Series 4 Edition (go hands-on with that release, right here), with a slew of new functionality that pushed the device far beyond the definition of any watch – smart or otherwise. For Apple’s 2019’s Worldwide Developer’s Conference (WWDC19), the tech giant is giving the Series 4 Apple Watch another shot in the arm with the new watchOS 6, which boasts a fresh series additions and refinements to the outgoing operating system, promising to make the Apple watch an even more indispensable part of the wearer’s daily life. 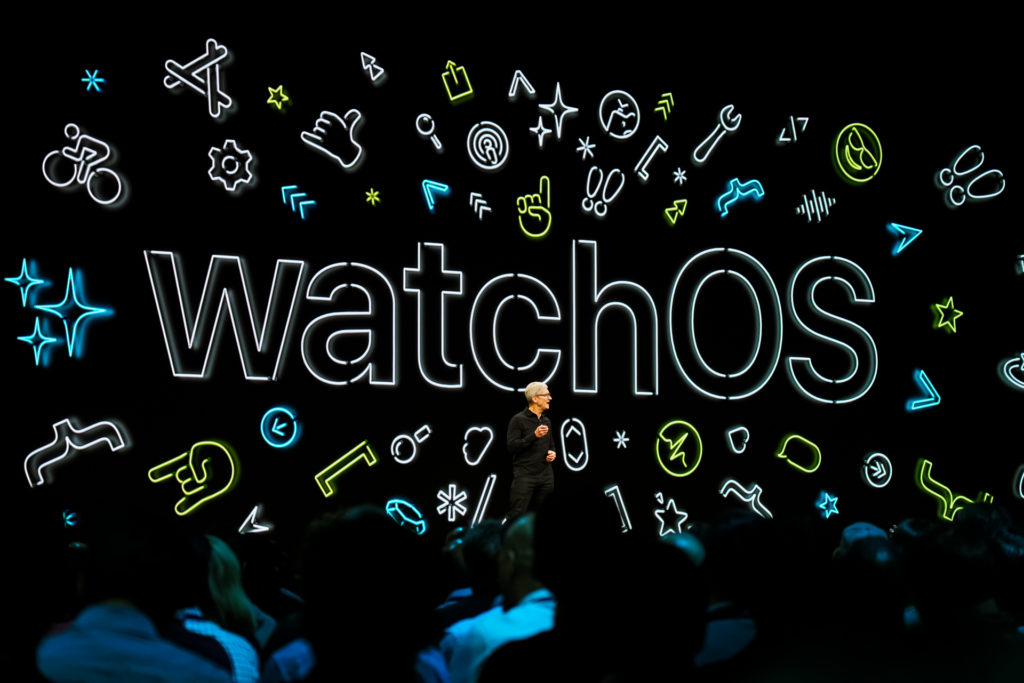 As mentioned, the updates we saw in 2018’s Series 4 watch pushed it into an entirely new category as a health device. The updates to watchOS 6 aren’t quite as dramatic as we saw last fall, but still quite important – depending on your lifestyle and use case for the device. Some of the highlights of the new OS include: the addition of the App Store to Watch, new integral apps like Calculator and Voice Memos (both of which elicited loud cheers of approval from the crowd), new hearing, fitness, and health tracking capabilities (including cycle tracking for women), new ’taptic chime’ alerts, new streaming audio capability, the addition of the App Store to Watch, and new developer tools making it easier than ever for engineers to create apps for the watch. This last detail is particularly interesting, as it’ll likely continue to open up the Apple Watch platform for more innovation from the development community outside Apple. Also, many of the new apps available through OS6 (like the new audio streaming API) will now be independent, and not require the presence of an iPhone to run. 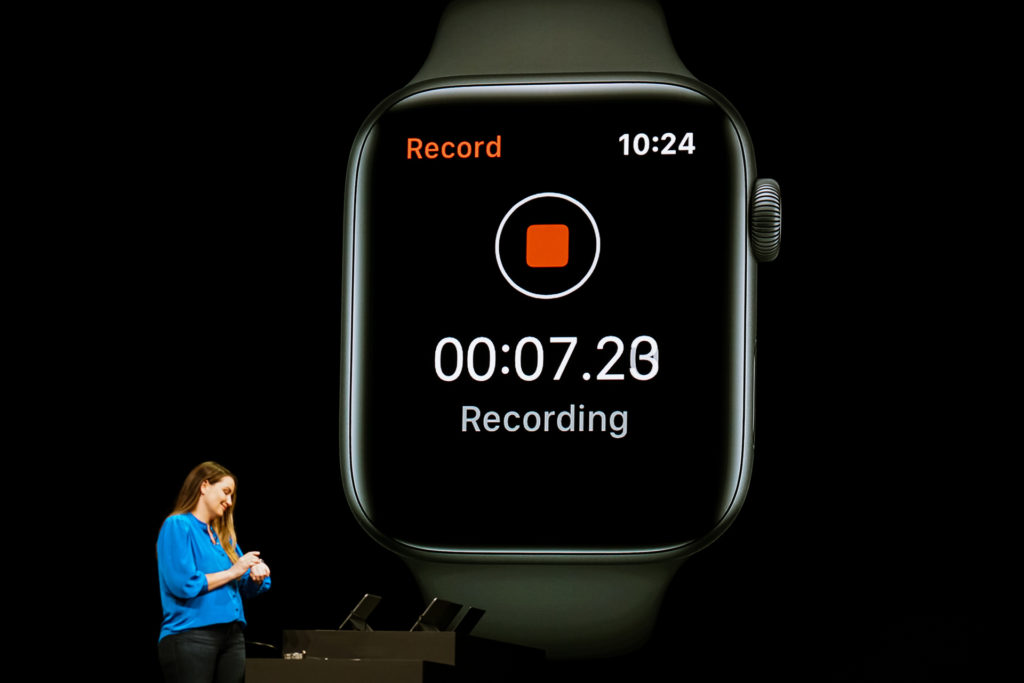 Now, which of these updates are the most crucial is likely to depend on your lifestyle, and specifically how deeply the Apple Watch is already integrated within it. If you’re a health and fitness nut, you’ll be extremely pleased to find that the Health and Fitness app now boasts a new Activity Trends feature, that tracks your activities on a long-term basis, and reports back on key trends (your general fitness levels over a 90-day period, for example) to help paint a more complete picture of your fitness so you can stay more active and motivated. Tied into the ‘Health’ functionality is the new Noise app – a hearing feature aimed at ear health (frequent concert-goers should pay attention to this one). This app actively monitors decibel levels of one’s surroundings, and will send a warning if you’re in an environment that can potentially damage your hearing long-term. Apple strongly emphasized that this app was not designed without privacy as a focal element – the app only periodically samples the audio environment, and will not record or save your audio. 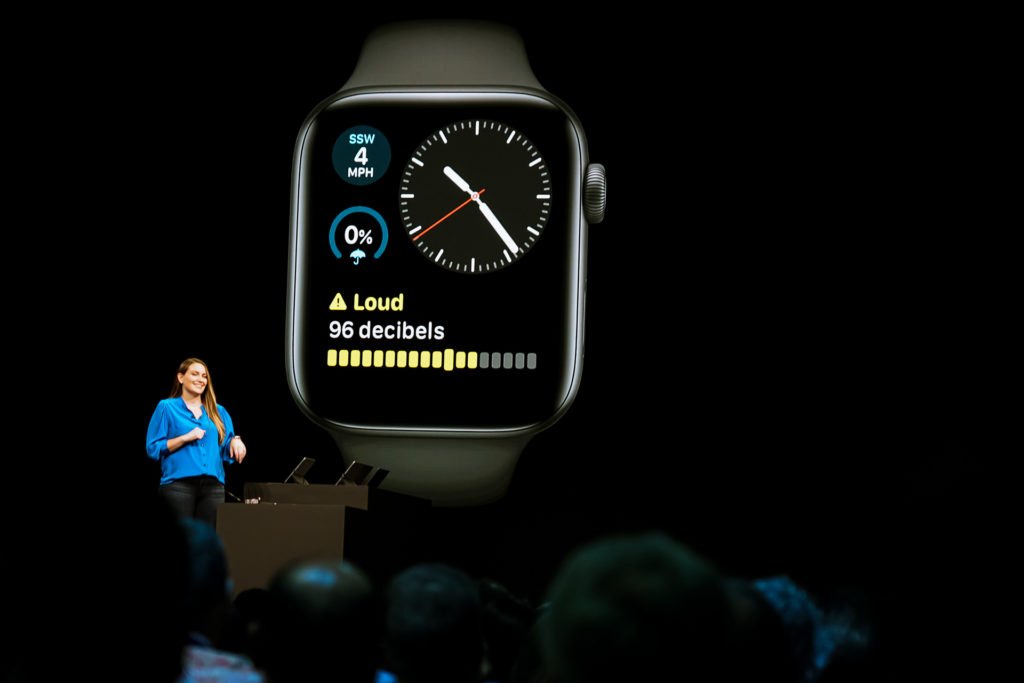 As we’ve seen with all prior watchOS updates, OS6 also gets a wealth of customizable new faces, making it the platform’s biggest collection of new dial offerings to date. Ranging from the classic and simple three-hand faces that we’re well familiar with, to some bold new minimalist dials, a series of new animated gradient dials, to even a classic ‘California’ dial (a 50/50 split between Roman numerals and traditional Arabic numerals popularized by Panerai around the middle of the last century) – all of which can be augmented with more information using Apple’s ‘complications’ introduced in OS5. Last year’s haptic additions to the watch OS have also been updated with something Apple is calling ‘taptic chimes’ – a series of new tactile & audible alerts that are a little more pleasing to the ear than the traditional set of alarms. 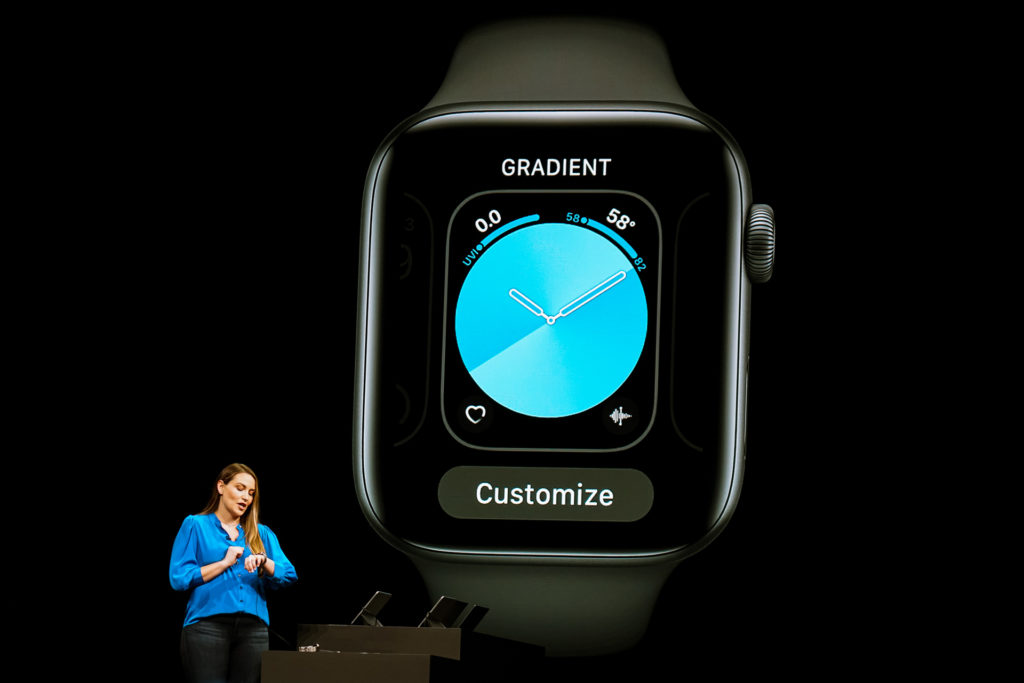 Finally, and much to the joy of many attendees at WWDC, the Apple App Store is now available directly from the Apple Watch (wearers can search the full store with Siri, using dictation, or scribbling directly on the face) where any app can be purchased or installed directly to the watch. On the heels of the keynote event, the store has been refreshed with new strap options that are designed to complement the dynamic new watch faces, but in keeping with the WWDC traditions, Apple won’t be bringing any new hardware updates to the Apple Watch until its Fall event. Pricing for the Apple Watch Series 4 remains at $399 for the entry-level edition, and $499 for the GPS-equipped models. For more information on the new Apple Watch or watchOS 6, pay a visit to apple.com.