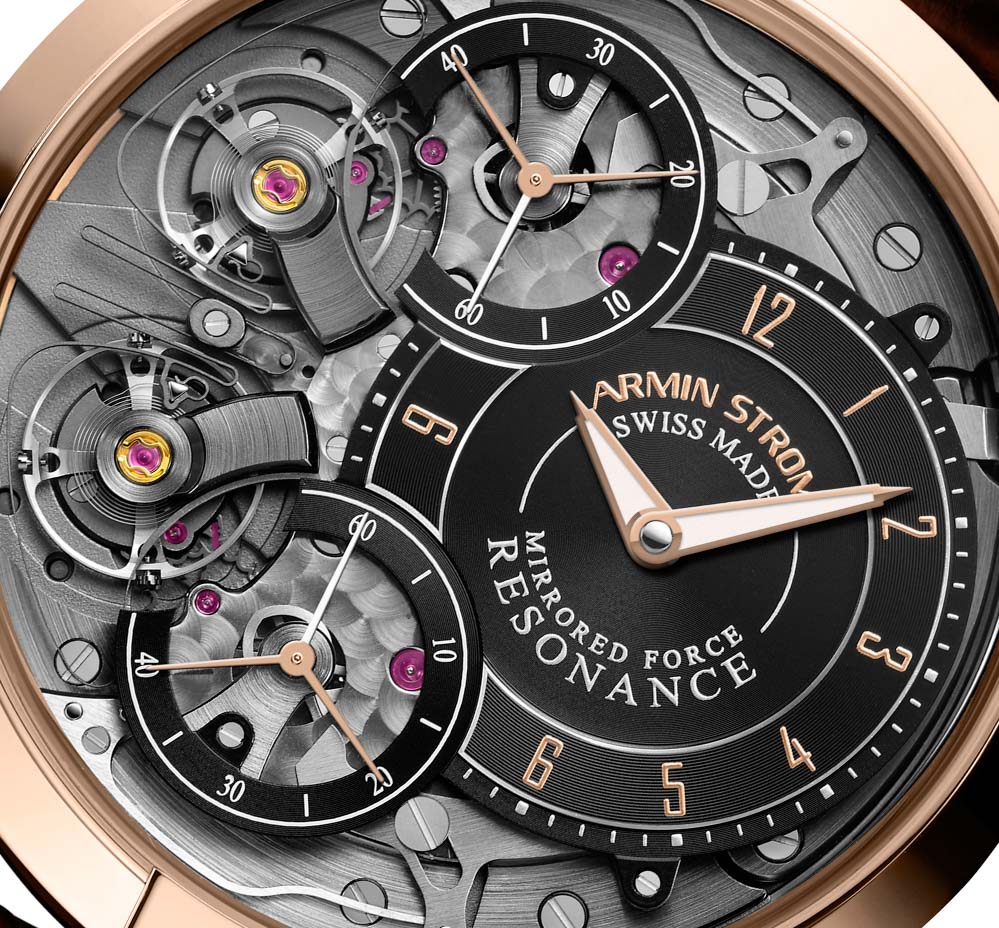 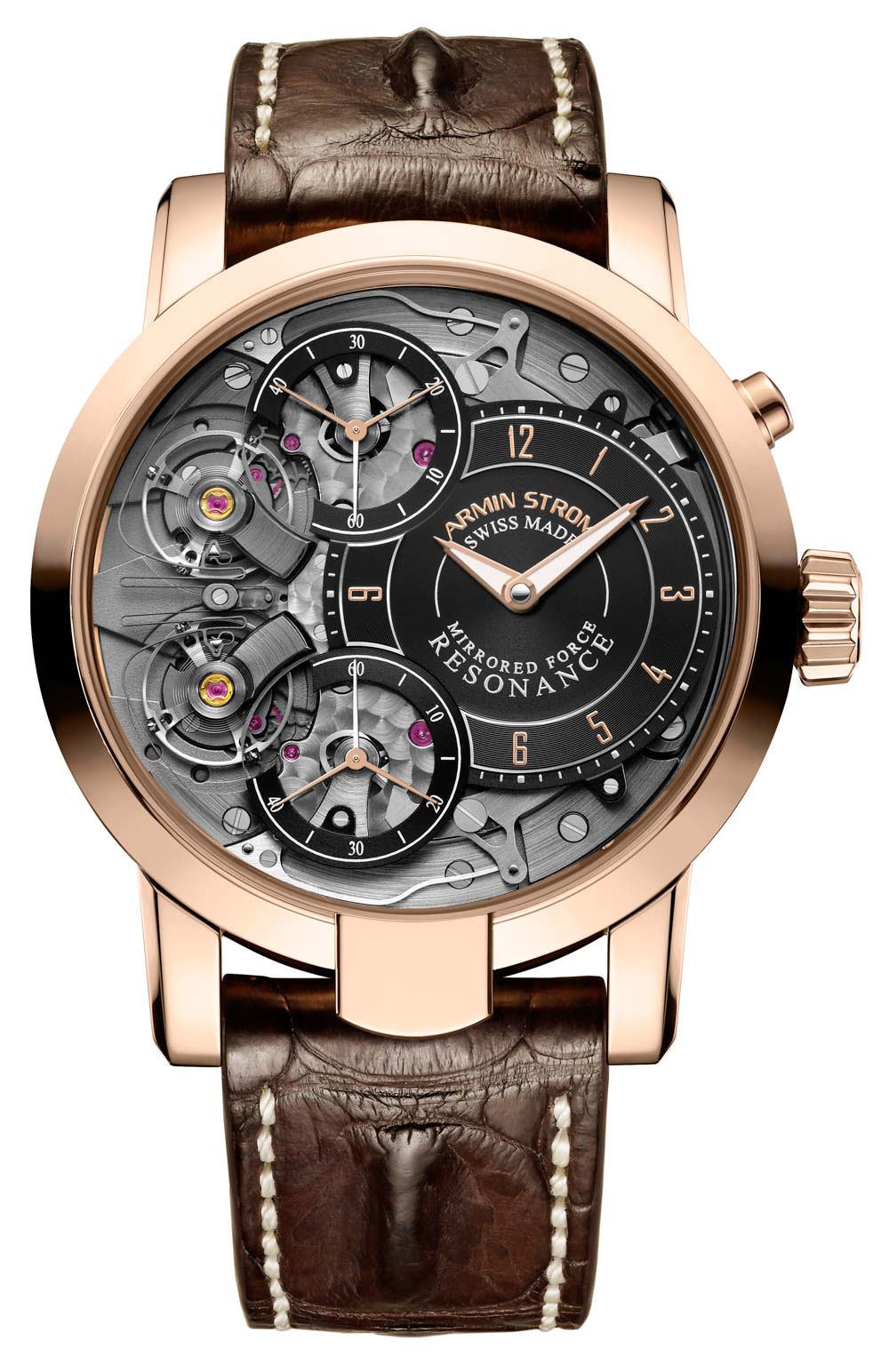 Swiss watchmaker Armin Strom really ups their game today with the debut of a new timepiece whose name you will never forget (as it is written right on the dial). The Armin Strom Mirrored Force Resonance watch is not only the most complicated watch produced by the boutique watchmaker, but it also enters a small pantheon of great modern watches that are designed with dual resonating balance wheels as part of the mechanism. The debut version is the 50-piece limited edition Armin Strom Mirrored Force Resonance Fire model. Many people are not familiar with the concept of resonance in mechanical movements, and I wouldn’t blame them, as there are so few of these watches made today.

Before talking about the unique approach Armin Strom took in the Mirrored Force Resonance watch, let’s discuss the topic of resonance in mechanical watches overall. This is once again an age-old concept used by watchmakers of old, almost forgotten, and only rarely interpreted in timepieces today. It was back in the 17th century that clockmaker Christiaan Huygens is credited with first observing the effect of resonance on regulation systems. The idea is that if you place two balance wheels at the right proximity they will eventually synchronize and operate at the same frequency. 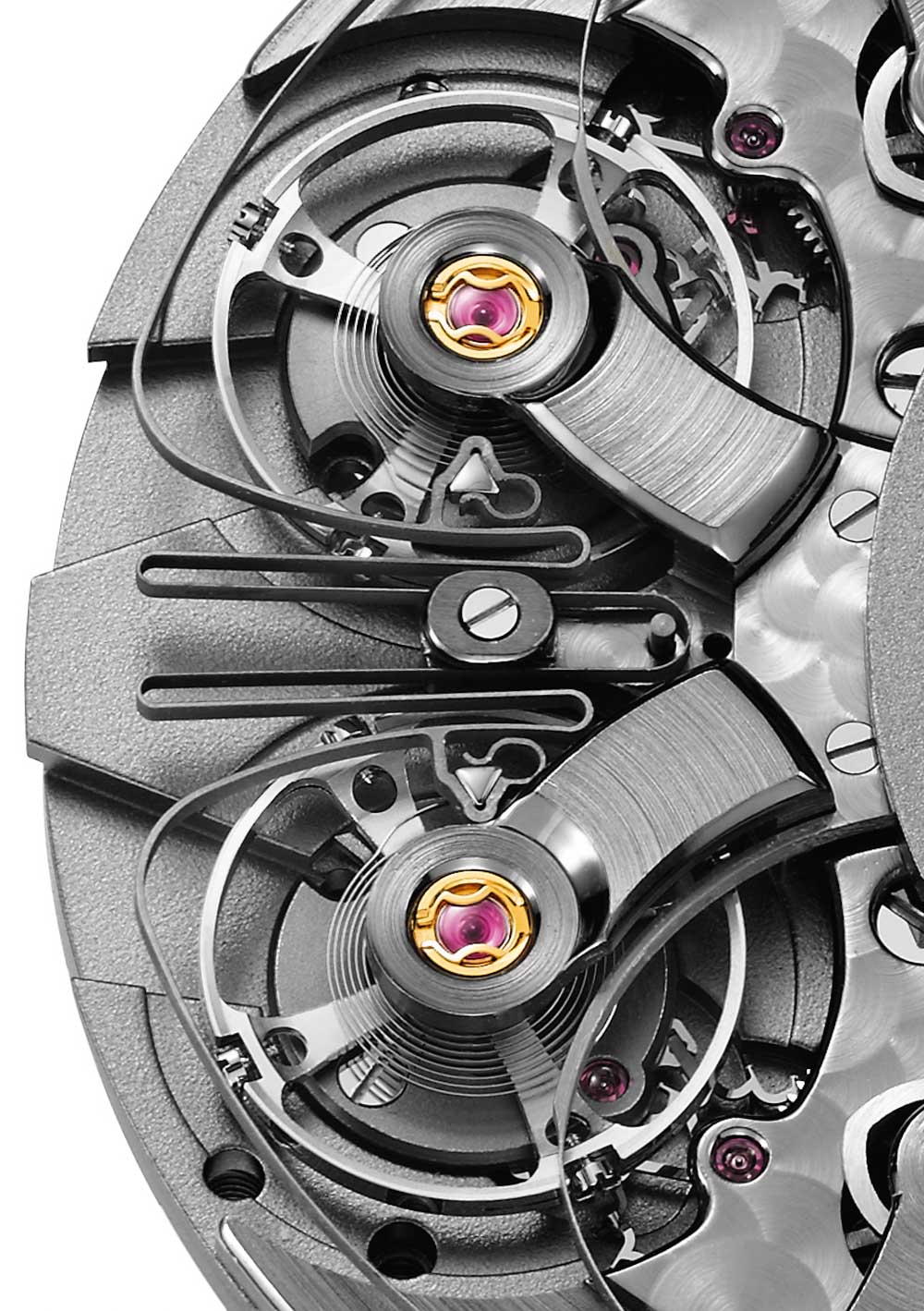 The timepiece most watch collectors think of when it comes to resonance is the F.P. Journe Chronomètre à Résonance, which is among the only watches on the market right now (that I can think of) other than this newly announced Armin Strom watch that actually claims to use a resonance effect. Another rather niche resonance watch out there is the Haldimann H2 Flying Resonance. F.P. Journe gets a lot of questions about the Chronomètre à Résonance because it is uncommon and because a lot of watch lovers are curious about its operation. The notion that by simple proximity two balance wheels will synchronize due to some type of shared impulses is interesting, and bit like magic (though, it is physics). 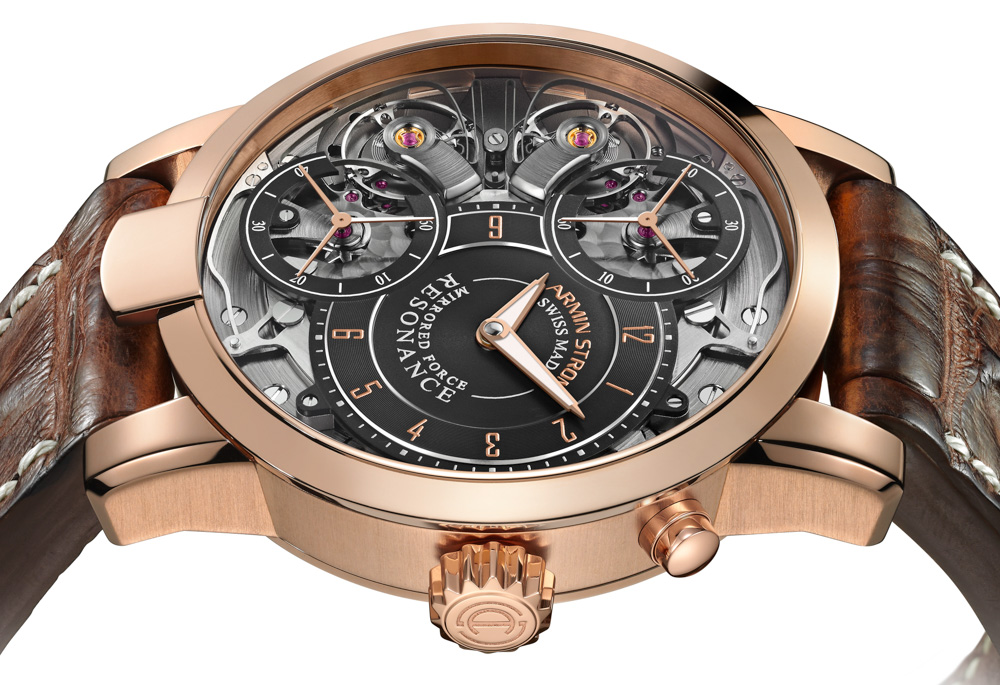 Interestingly enough, this synchronization does not happen immediately. Armin Strom explains that from the time an unwound Armin Strom Mirrored Force Resonance watch becomes wound and starts to work, it takes about 10 full minutes for the two balance wheels to synchronize. This means that the natural tendency for the balance wheels to synchronize takes some time, and is gradual. This also implies a degree of sensitivity, and I imagine that if while wearing the watch the movement is subject to sufficient shock or vibration, the two balance wheels will “lose resonance” and need to re-synchronize.

For the dual balance wheels to synchronize they must be placed rather close together. A novel innovation in the Armin Strom Mirrored Force Resonance watch is a part in the movement called the “resonance clutch spring.” Initially, I thought this part was made from a non-metallic material, but it turns out Armin Strom chose steel for the special spring. Not only is it made in-house like the rest of the movement, but according to Armin Strom it was also developed by them over the course of a few years, as its precise shape and form needed to be perfectly tweaked (so that the watch works as intended). 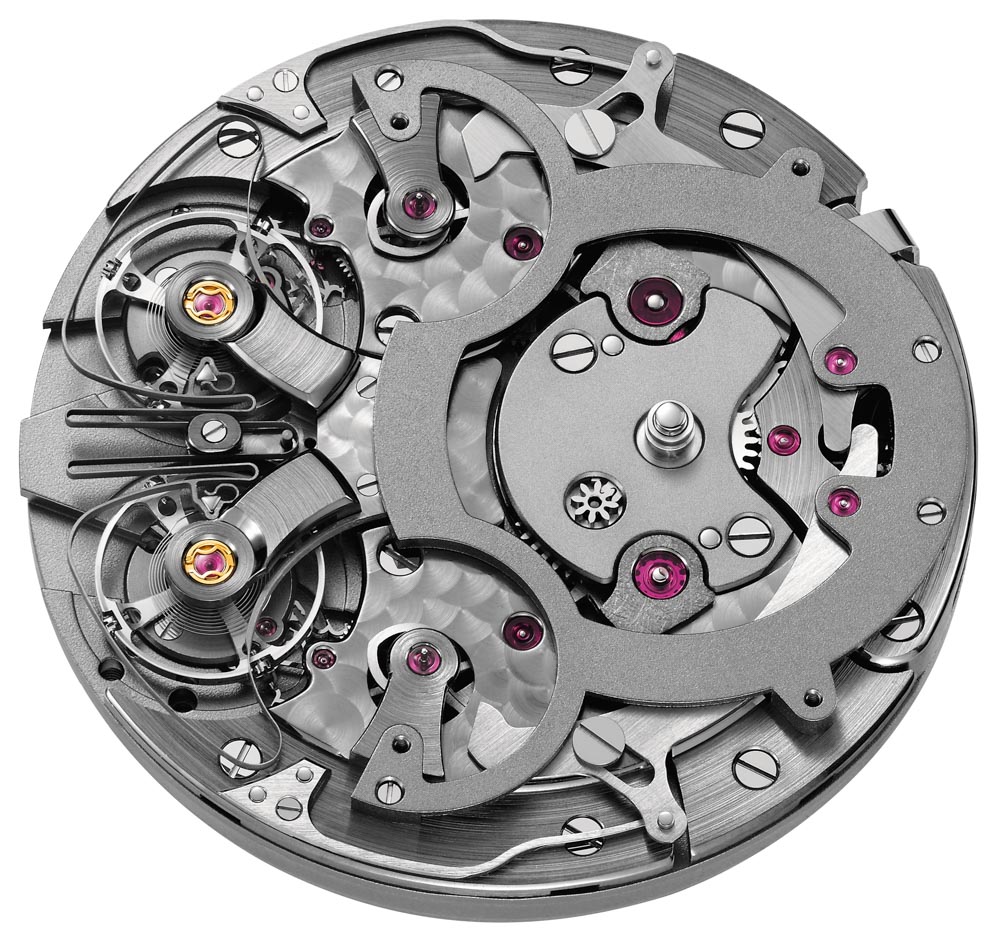 One thing that we unfortunately cannot show you right now is how the Armin Strom Mirrored Force Resonance watch appears while operating – which, according to Armin Strom, is very cool and unlike other dual balance wheel watches. As soon as we get some video of the watch in action we will be sure to share it. The resonance spring clutch is a curious part, and I don’t want to venture speaking about it too much until I’ve had a chance to speak about it with the engineers at Armin Strom (they have a patent on it). If you look carefully, the spring ends actually attach to the balance spring stud – which is the very end of the balance spring. Again, this is something I’ve never seen before, and I am curious to see what the watch looks like in action. Armin Strom promises quite a show for mechanical movement lovers with a timepiece like this.

A good question you should be asking is “why should I care about a watch movement with two synchronized balance wheels?” That is a reasonable and honest question. Let me first say that this type of mechanism fits into the category of “stuff intended to make a watch movement more accurate or more accurate over time.” Just like a tourbillon (which is totally different to, and mutually exclusive from, resonating balance wheels), this system is designed to reduce errors and increase the accuracy reliability over time.