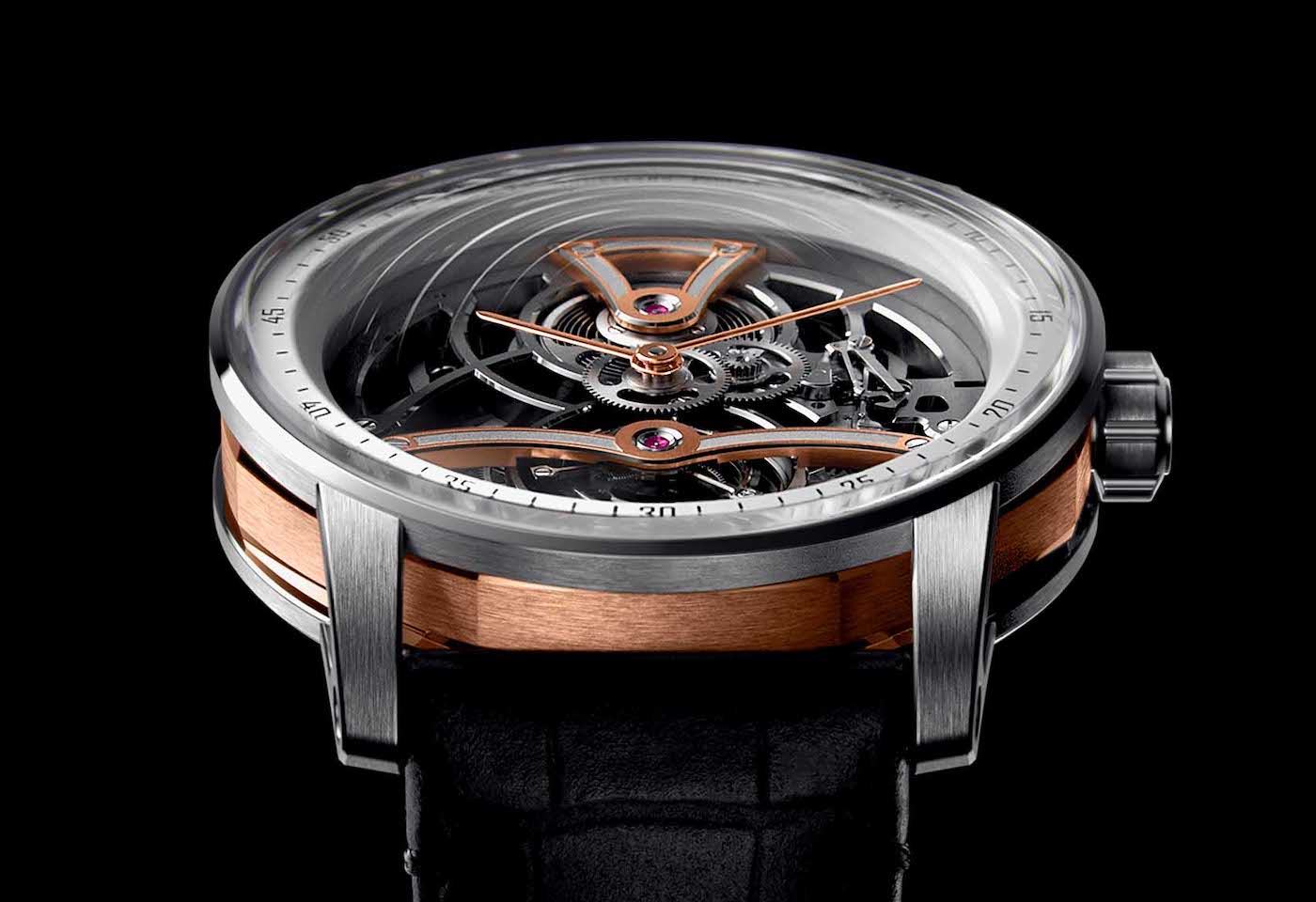 When the Audemars Piguet Code 11.59 collection debuted earlier this year, it was met with a storm of media coverage and a whole host of impassioned opinions. It had been quite a while since Audemars Piguet had brought out a new range of watches, so the reaction was bound to be strong. And while many observers found things to like about the Code 11.59’s inaugural offering, there weren’t many analysts willing to shower the models with universal praise. Now, however, six months later, the Only Watch Auction 2019 (due to be held in Geneva on November 9th) has perhaps given us the first glimpse of a direction the Code 11.59 watches could follow. And man, it’s good. The Audemars Piguet Code 11.59 Tourbillon Openworked Only Watch Edition is something special. 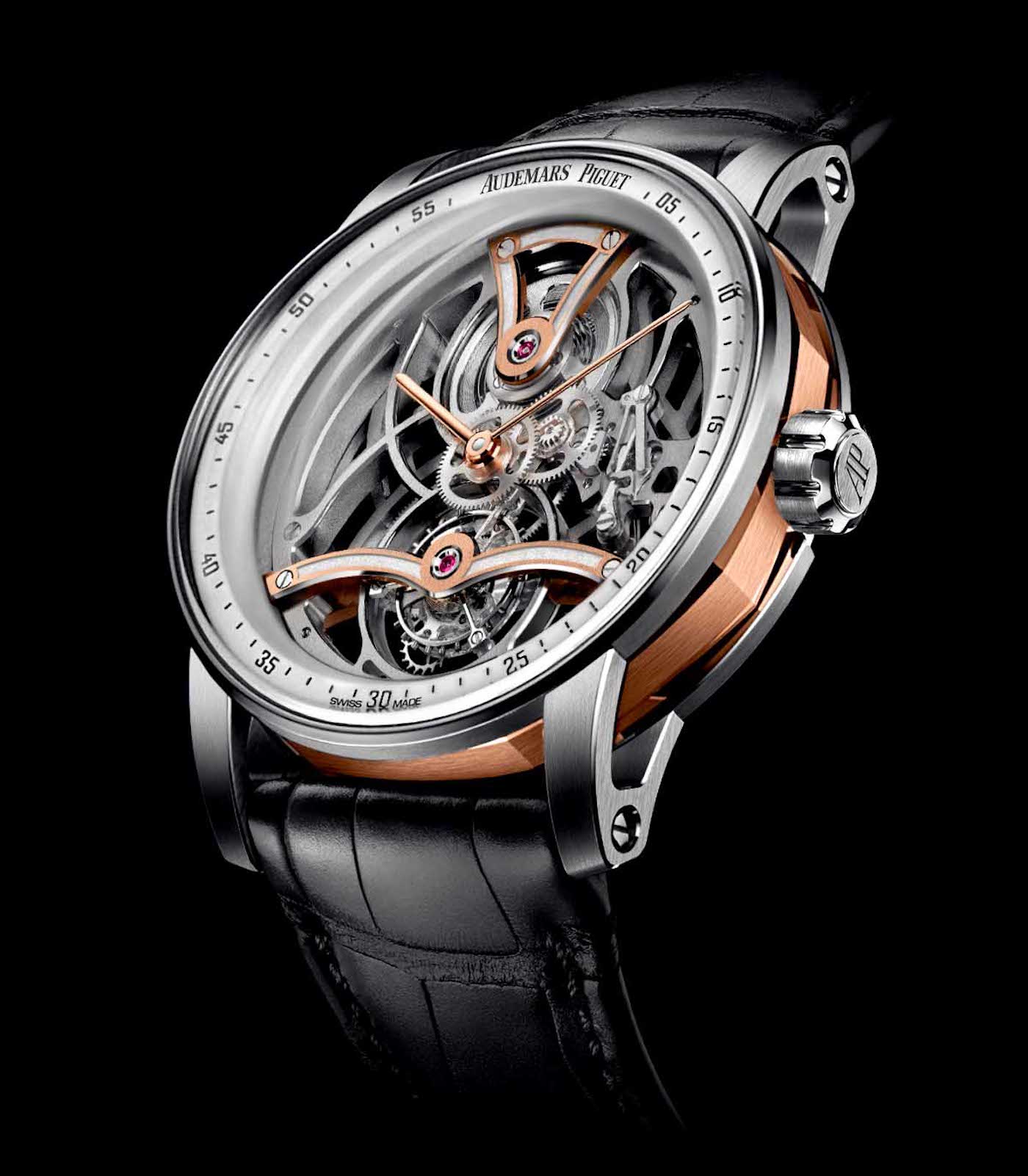 A unique piece created especially for the Only Watch Auction, the 11.59 Tourbillon Openworked watch is slated to fetch six figures when it goes under the hammer this winter. Its aim? To raise money to fund continued research into Duchene Muscular Dystrophy. The event is one of the shining lights of the watch calendar and is hotly anticipated when it rolls around biennially.

This is the first time Audemars Piguet has brought a bi-color look to the Code 11.59 family, and it works supremely well. The octagonal center ring (which was designed to recall the octagonal bezel of the iconic Audemars Piguet Royal Oak and its offshoot Off Shore) stands out starkly in a warm pink gold, while the bi-color movement bridges tie the whole thing together with aplomb. 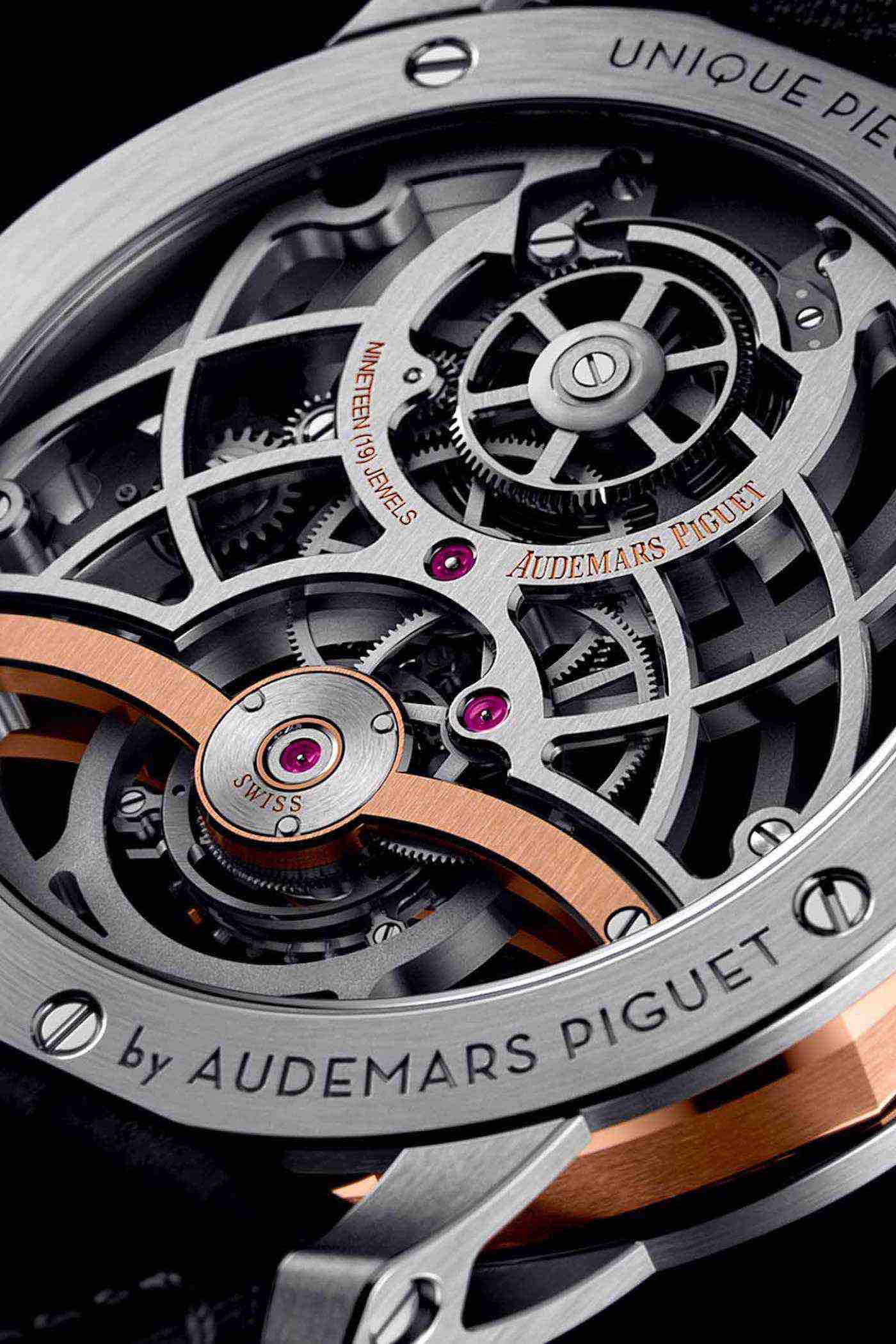 And it is those bridges (the barrel at 12 o’clock and the tourbillon at 6), visible in all their skeltonized glory, that really make this piece stand out, and perhaps signal a new (and better) design trajectory that could become central to the collection. When the Code 11.59 was released, a common complaint was that the dials, however handsome, legible, and well made, were a little bit…well…flat. The case was a complex, stylish, elegant, sporty love letter to all that was Audemars Piguet over the last 50 years. But the dials? They were just okay.

It seemed, in my personal opinion, as if the case had taken years and years to design and that the dials had been knocked out over a cup of coffee. But here, with the release of the Audemars Piguet Tourbillon Openworked watch, we have a piece that feels consistent from case to caliber. The majestic architecture of the 18k white and pink gold case is continued in the presentation of a delightful in-house movement. The manual manufacture caliber 2948 is 31.65mm-wide, and 4.97mm-thick. The case in which it sits comes in at a very wearable 41mm and offers 30 meters of water resistance. Unfortunately, the price and limitation place it well out of reach for most. The Audemars Piguet (ref. 26600CR.OO.D002CR.99) is a unique piece created for the Only Watch 2019 charity auction and is expected to fetch somewhere between $190,000-$240,000. You can learn more at audemarspiguet.com.