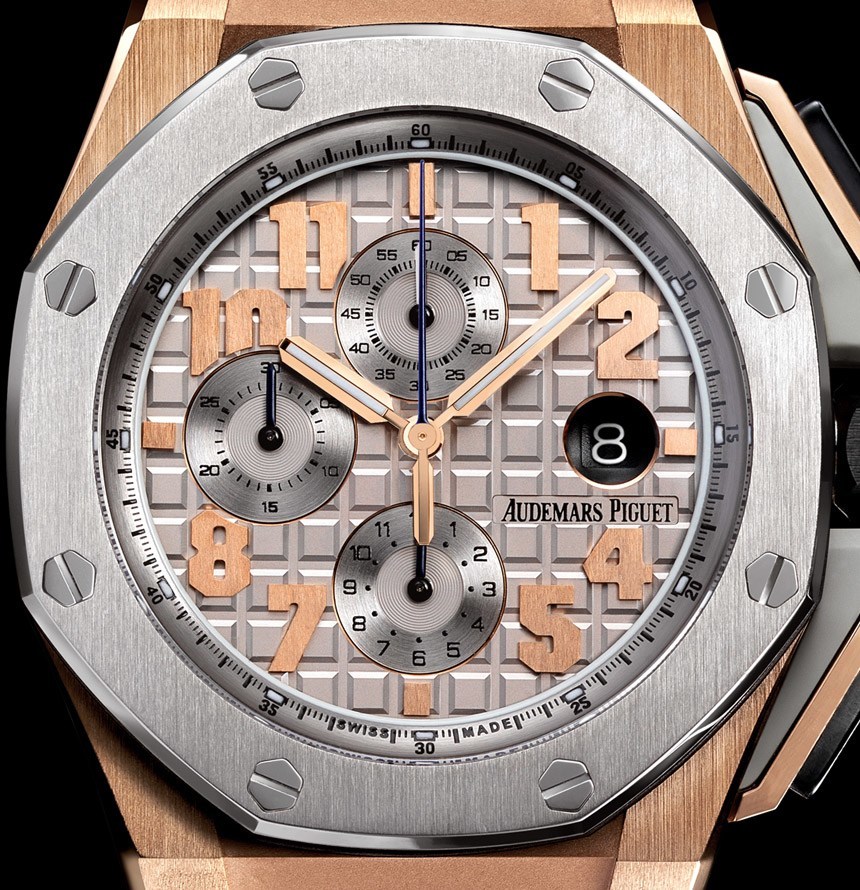 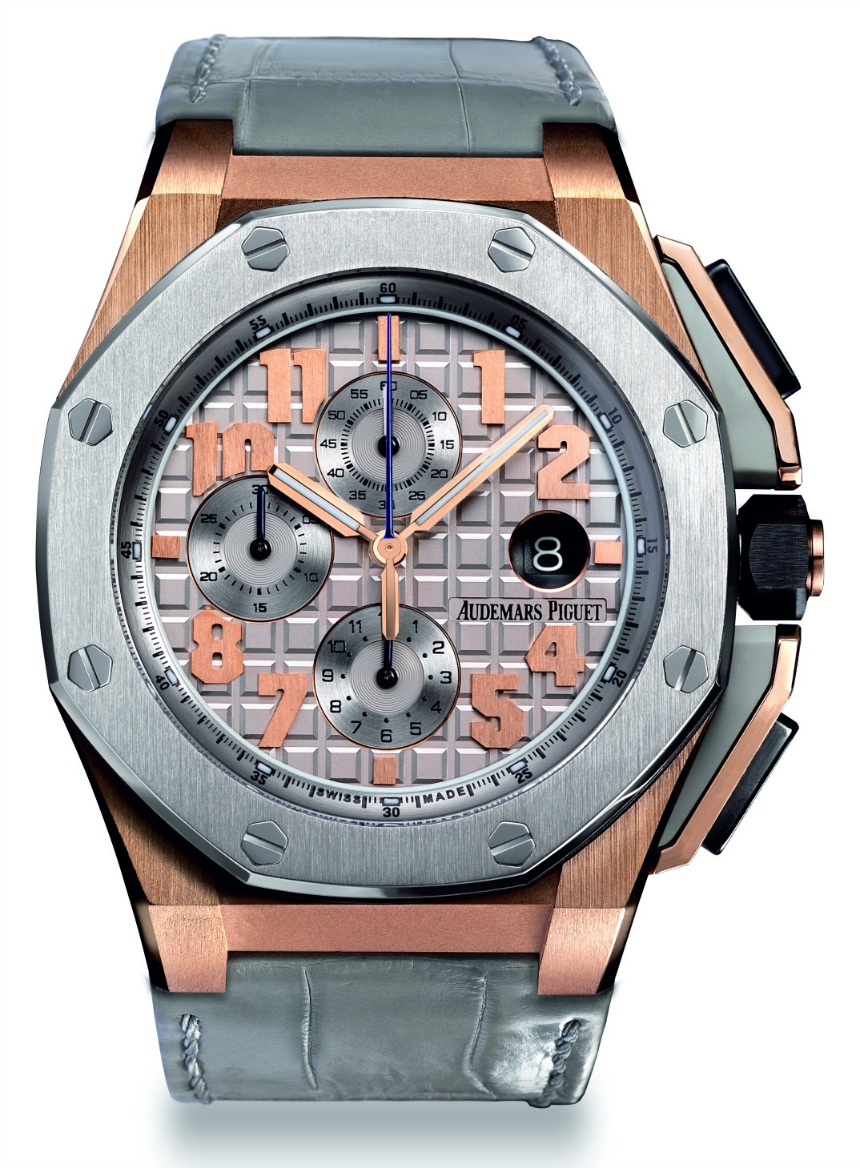 Funny how the watch world has the power to bring people together. Things that would never normally happen, occur because of horology. Take for instance famous American basketball player LeBron James traveling to the small Swiss town of Le Brassus. Never mind that he donned a watchmaker’s white coat (if they had one long enough for him). I don’t even think basketball is shown on television in Switzerland, and yet there he is in the idyllic Swiss mountains with Audemars Piguet.

It isn’t news that LeBron James has been an Audemars Piguet brand ambassador, but just last week Audemars Piguet decided to unveil the official LeBron James limited edition Royal Oak Offshore watch (which I debuted on Forbes right here). Still, the entire situation is remarkably impressive, especially for LeBron. Think about it, global luxury watch maker Audemars Piguet choose an athlete in an American sport to be one of the faces of their brand. American athletes don’t exactly have a reputation for being well dignified brand representatives (as indicated by our frequent media-pushed scandals). Yet, in the last 20 years some of them have reached a level where their status as an athlete is just part of their overall appeal. 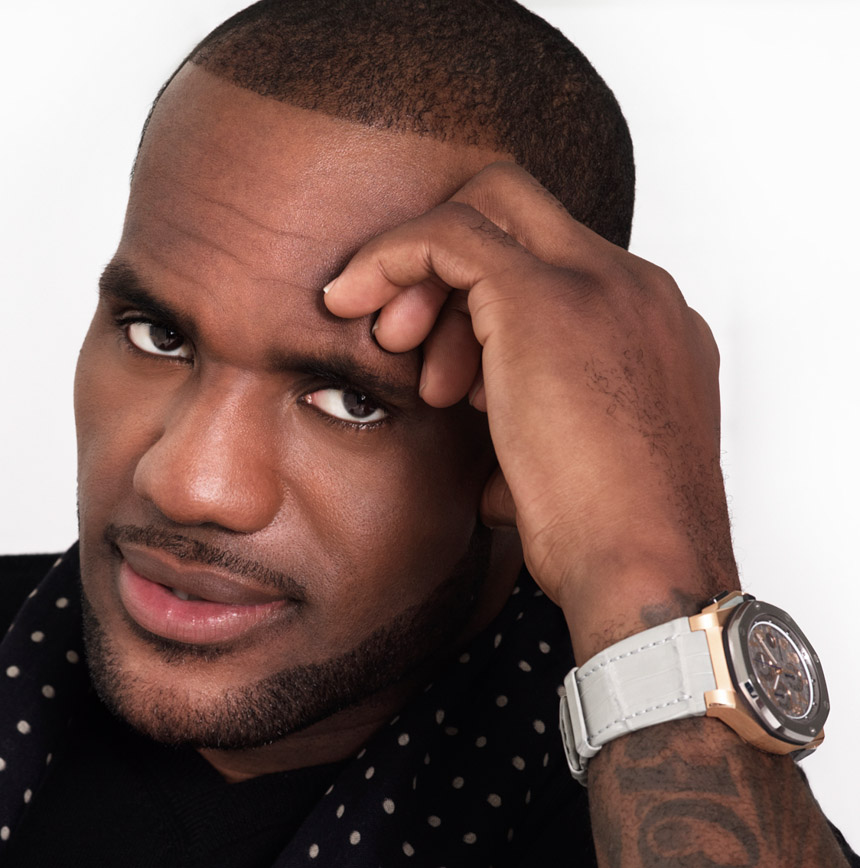 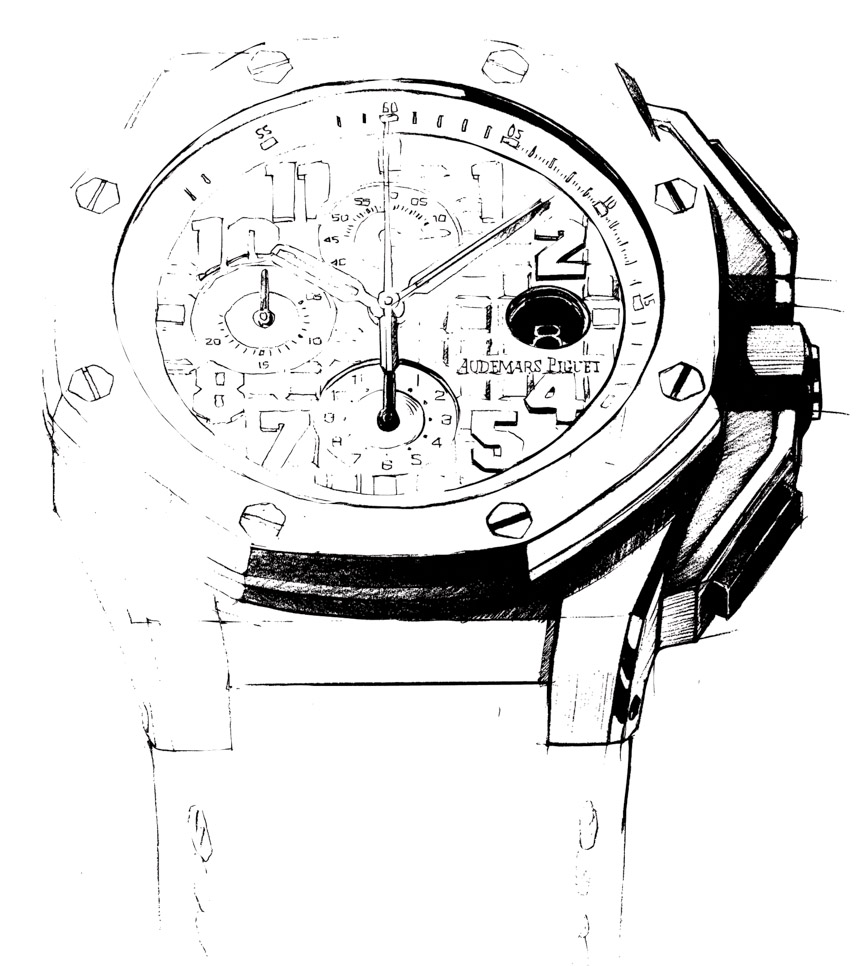 Mr. James is one of those people. He is part of a newer breed of stylized athlete superstars who don’t just make a lot of money, but apparently decide to spend it wisely on nice things of good taste. At least that is their image. There is also the matter of the well-rounded athlete, that in addition to being a style leader, is also an idol and mentor. In basketball, men like Michael Jordan come to mind as being among the first. Though what has really changed since Michael Jordan is the new emphasis on luxury. So Mr. James isn’t just a successful ball player for the Miami Heat who earns a handsome income, he is also a luxury taste maker and style connoisseur. And having gotten to that point I think is rather impressive.

As we’ve seen before, when Audemars Piguet announces a new brand ambassador they usually wait a little while (year or so) before “delivering” their watch. The wait is often filled with anticipation and excitement. Why? Well for one thing people love limited edition watches connected to celebrities. That is pretty self explanatory. At the same time people are curious to see what designs Audemars Piguet may be experimenting with for future designs. Limited edition Royal Oak Offshore watches are usually a fertile breeding ground to play with new styles, materials, and color combinations. Further, more often than not the new watches are a bit controversial as well in terms of design. 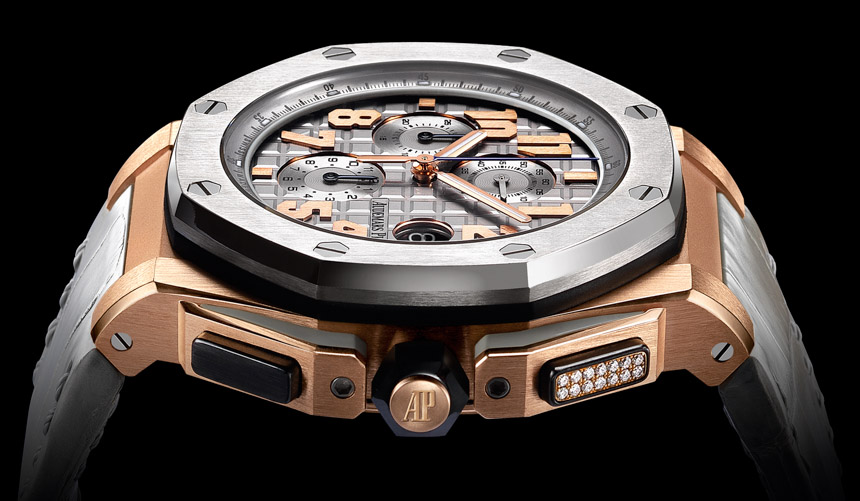 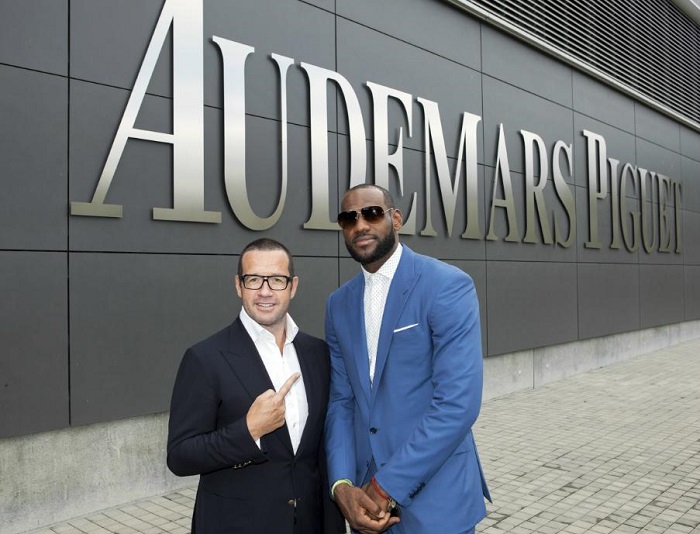 The Royal Oak Offshore Chronograph LeBron James Limited Edition watch is in fact a very subtle experiment when it comes to AP’s limited edition fare. It is nevertheless unique, but we don’t see Audemars Piguet playing with a lot of new design features. We do however see a sort of novel mixture of elements they’ve used before, and a true homage to gray and gold as the 44mm wide Royal Oak Offshore Chronograph case is done in 18k pink gold and titanium.

Gray and gold was very ‘in’ several years ago when titanium started to become a really popular metal in luxury watches. Brands seemed to like mixing titanium with 18k rose gold, almost in an ironic manner offering a watch with a very lightweight metal next to a rather heavy one. I suppose they equalized each other and all those watches weighed the same as steel? In this case LeBron’s watch is mostly 18k pink gold with a titanium bezel… more »