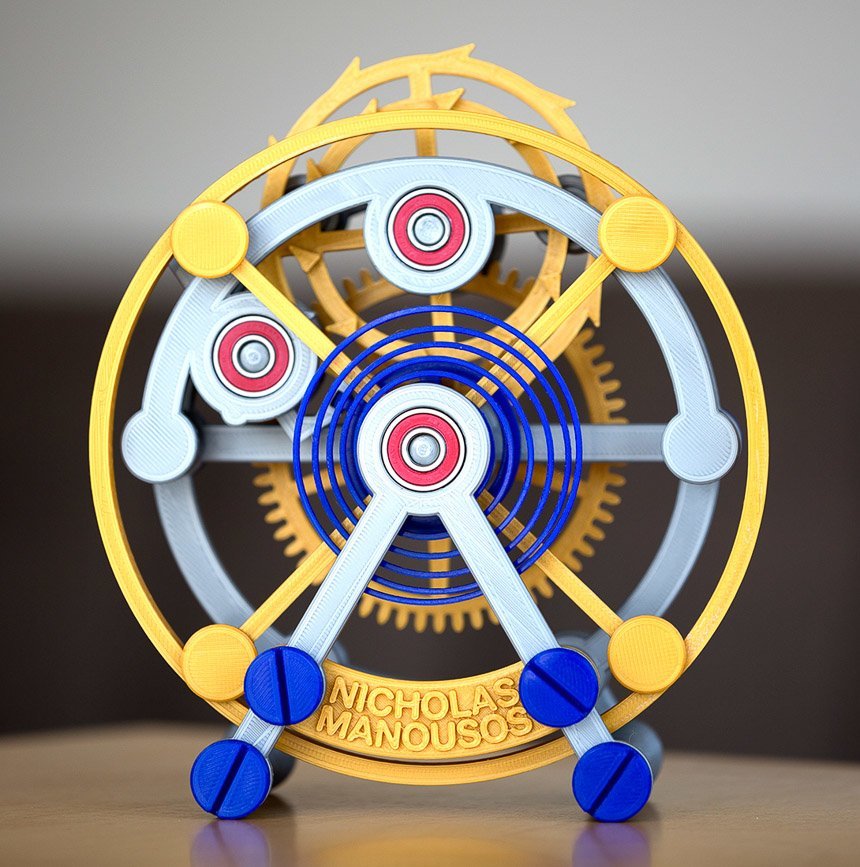 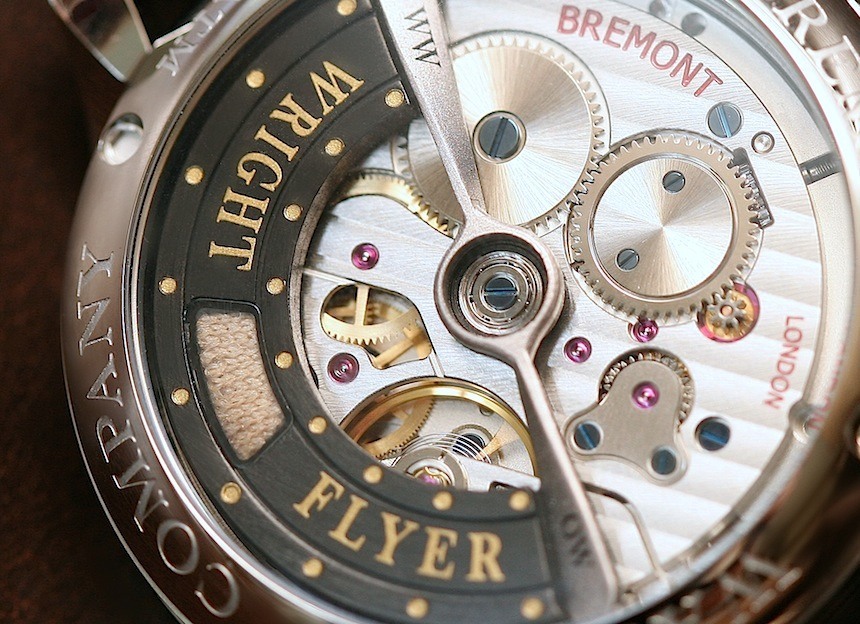 Prices of watches have been increasing steadily over the past decade, but how do they compare to, say, three or even six decades ago? Just how have they really changed? And is it really because it is due to the rising costs of materials and inflation alone? We take a closer look at historical prices of two of the most popular sports watches around today – the Submariner and Daytona from Rolex.

That aside, we also investigate the recent matter regarding Bremont’s new Wright Flyer watch and its supposedly in-house made BWC/01 movement. Just how “in-house” is it and what is the real story behind the whole incident?

We also pay a visit to Nicholas Manousos, who successfully made a working tourbillon using a customized 3D printer. Finally, we chat with the great Walter Lange as he celebrates his 90th birthday to find out more about the beginnings and the future of one of the greatest institutions in German watchmaking, A. Lange & Söhne.

1. How And Why Rolex Prices Have Increased Over Time 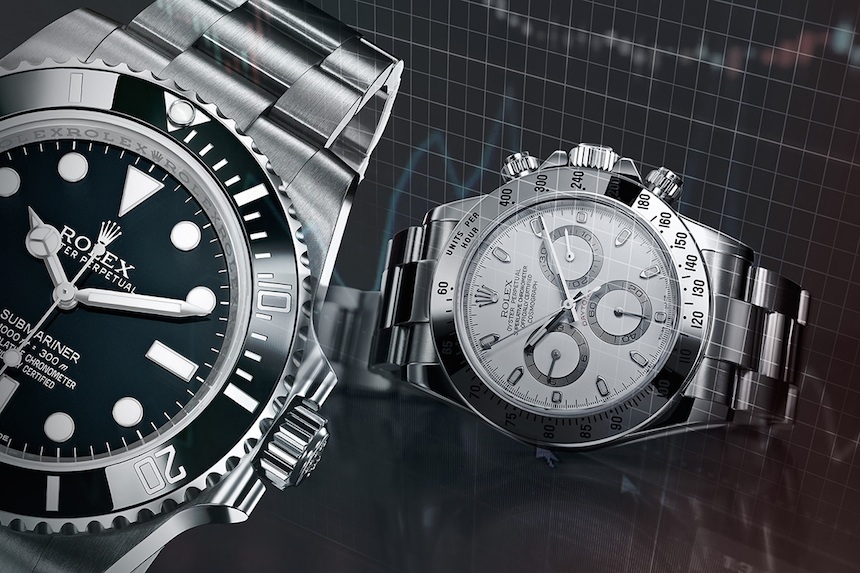 Rolex is not one of the most popular brands in the world without reason. Their designs might not be to everyone’s tastes, but it is hard to deny that their watches are solidly built and are of very high quality. As a cumulative result of the brand’s consistency in design and quality, its products hold their value exceptionally well – and perhaps this is one of the reasons why Rolex has been regularly and systematically increasing their prices over time. But what does that mean exactly and what does it mean for the average consumer of today? To find out, we scrutinized a 60-year long pricing history of the Rolex Submariner and Daytona – and what we concluded was eye-opening, to say the least. 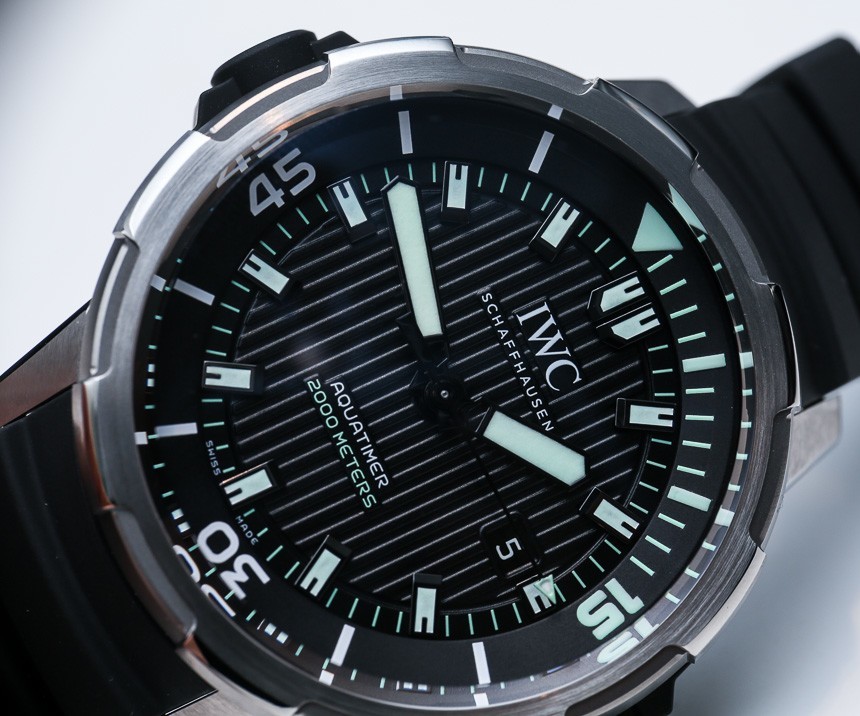 When it comes to high-end dive watches, IWC’s Aquatimers are one of my favorites. Why? Because they pair boldness with refinement, while some of the brand’s models come spiced up with a selection of more unusual colors, rendering them distinctively different and unique from other dive watches out there. This year’s new Aquatimer collection builds on these very traditions, and so we were excited to go hands-on with the Aquatimer Automatic 2000. With its vivid colors and 2000 meters depth rating, it might not be as vibrant as Aquatimers of the past, yet it still looks modern with its aquamarine color palette and unquestionably over-engineered construction. If you are looking for an extreme dive watch, the new Aquatimer Automatic 2000 is definitely worthy of consideration. 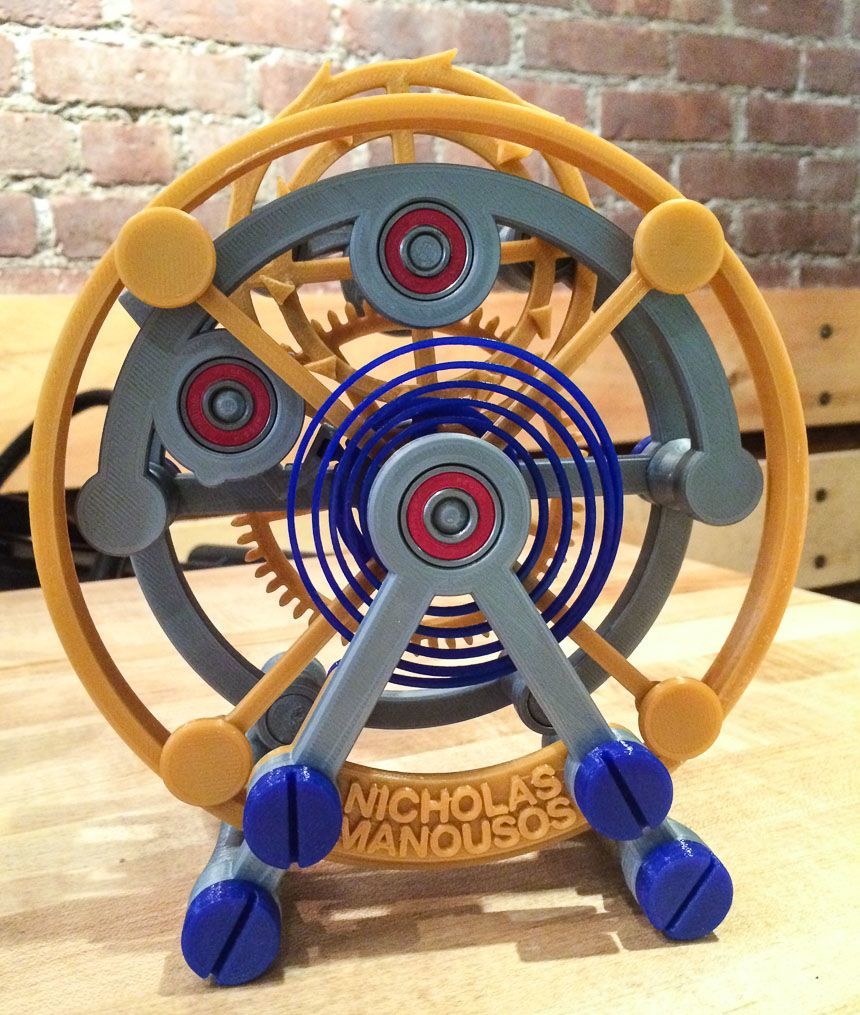 If you have not heard, let me tell you: 3D printing is kind of a big deal nowadays. While it might not mean much for those less tech-savvy, for an ever-growing number of 21st century creators looking to invent or fabricate something, 3D printing is a highly popular tool. It immensely speeds up the prototyping process, which is one of the most time consuming phases in developing new products, be they cell phones, hairdryers or perhaps watch movements. Here, we meet US-based watchmaker Nicholas Manousos and take a look at his amazing 3D printed tourbillon – a world’s first and a must-see for everyone seriously fond of watchmaking and the latest manufacturing methods. 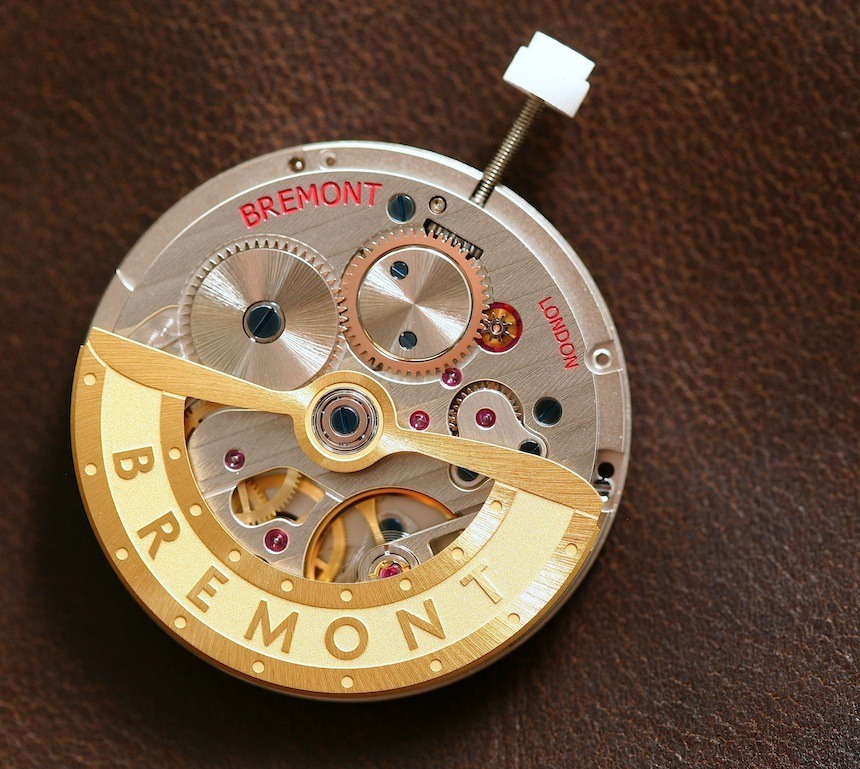 Bremont is a British company that has been steadily making a name for itself specifically because of its unique limited edition watches, which became highly popular for featuring pieces of British history in their construction. For example, the recent Bremont Codebreaker watch used original punch cards that were used to decipher the German Enigma code. Their latest offering is a new limited edition watch called the Wright Flyer, which contains a piece of muslin from the original Wright Flyer of 1903 – the world’s first plane. Unfortunately, the launch was overshadowed when readers noticed that Bremont’s BWC/01 movement, which they claimed to be “in-house,” bore a significant resemblance to a La Joux-Perret caliber. So what’s the real story behind all of this? aBlogtoWatch was the first to reach out to the company’s founder Nick English and get the full story behind this highly debated new movement. Hit the link below to find out more. 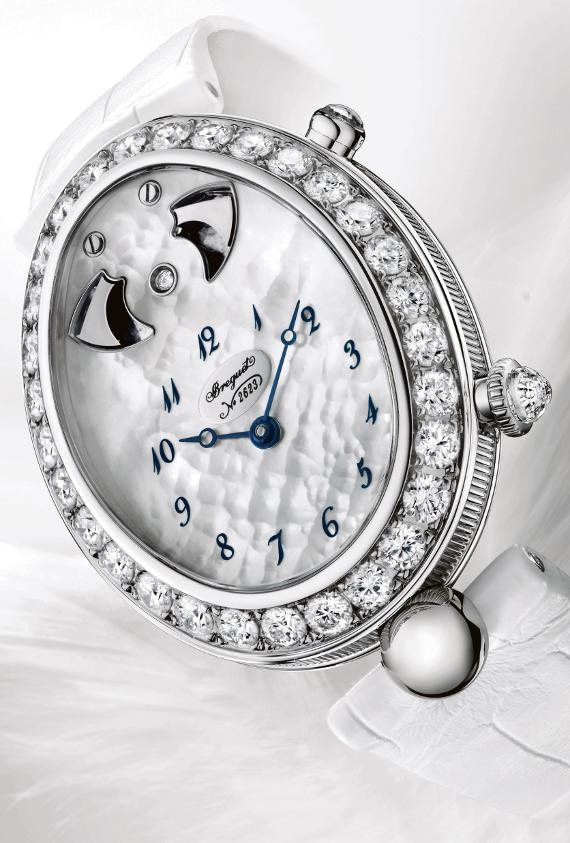 This is a question we get asked often, and honestly, I do empathize with our female readers. As it is, mechanical watches are still designed mostly for men, leaving women who are yearning for a mechanical timepiece with little choice – either buy a men’s watch or resign to their fates and settle for a typical lady’s watch (possibly a quartz piece senselessly adorned with diamonds or other sparkling stones). Here are some of the reasons why we are not seeing more mechanical watches designed for women.