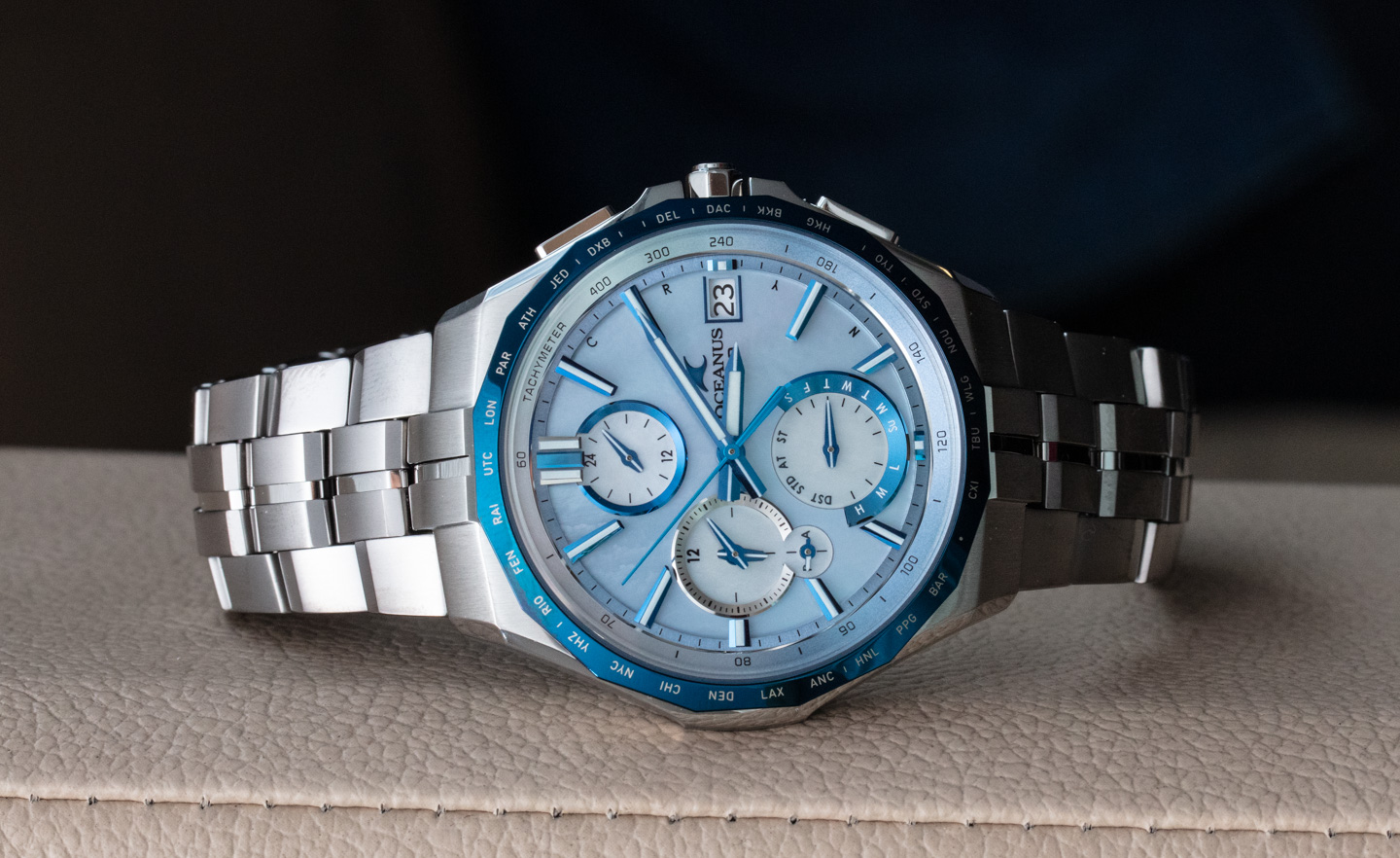 1. A COLLECTOR’S GUIDE: THE DATOGRAPH 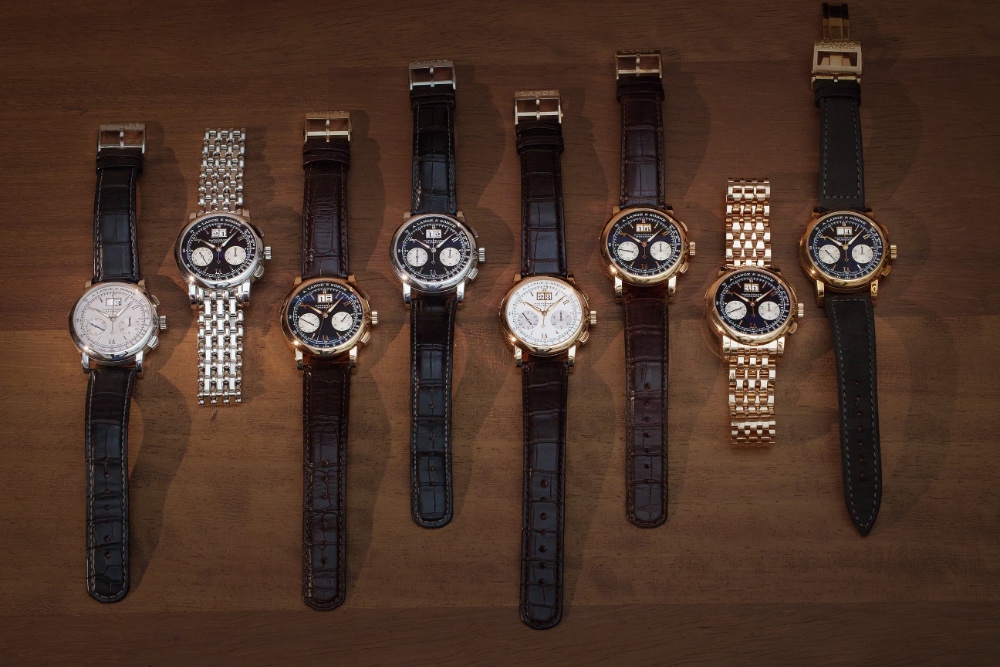 It’s impossible to overstate the importance of A. Lange & Söhne’s Datograph. That’s how seminal the watch is. Unveiled in 1999, the Datograph was not only a high-end, fully in-house chronograph, it also had an outsized date, the position of the chronograph subdials was unconventional, and it had the prettiest movement you’ll ever see. Until then, high-end chronographs, even those from Patek Philippe and Vacheron Constantin, were made with Lemania-based movements. And it would take Patek another six years (or 10, depending on who you ask) before it could make a chronograph with a movement it could call its own. Vacheron only introduced its first in-house chronograph movement in 2015, truly heralding the age of in-house chronograph movements. And if you are thinking of adding one to your collection, this article is a good place to start your research.

2. J.P. MORGAN’S MILLION-DOLLAR POCKET WATCH VANISHED. THE HUNT FOR IT BECAME AN OBSESSION.

112 years ago, the English watch firm J. Player & Son created a 1.75-pound pocket watch for the banker John Piermont Morgan — yes, J.P. Morgan of Wall Street fame. The watch had two dials and was likely the most complicated watch at the time of its creation. Apart from the time, day, and date, it could also show sunrise and sunset times, phases of the moon, and it had a star chart with constellations; it even had a one-minute tourbillon. The whereabouts of the watch have always been a mystery, and so a reporter from the LA Times sought to find it. Watch the video and hit the link below to see if he succeeds in locating the watch. 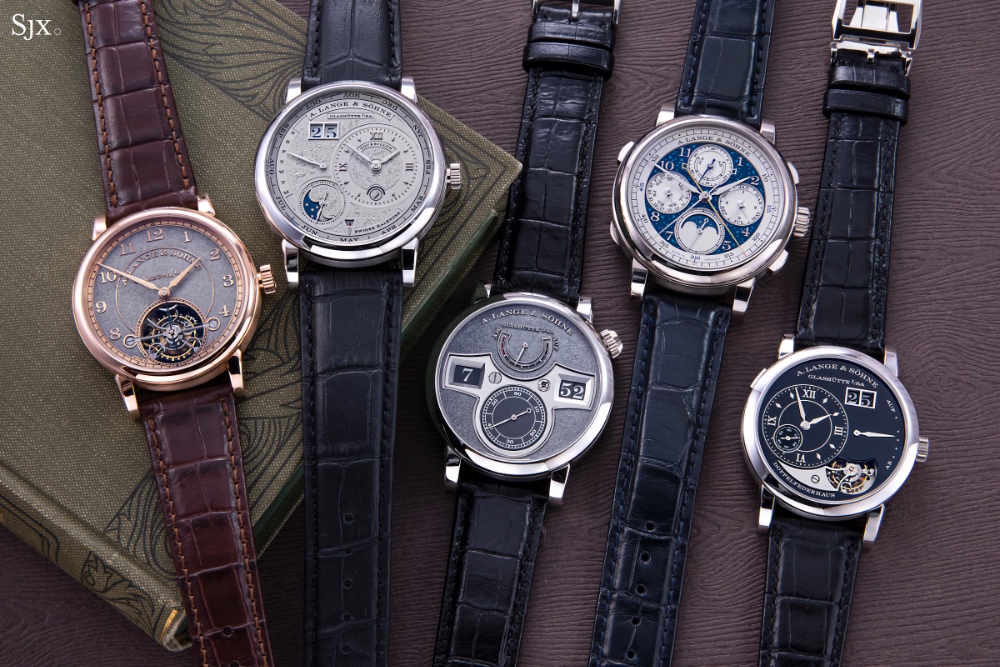 A. Lange & Sohne is renowned for its attention to detail and dedication to finishing. But even amongst Langes, some watches are more special than others. I’m referring, of course, to the brand’s limited edition Handwerskunst line (which is “craftsmanship” in German) — these are Lange’s most exquisitely decorated watches. They stand out because they are decorated mostly by hand and often feature extensive engraving, enameling, or intricate finishing techniques, and they are also amongst the rarest of Lange watches. Only seven watches have been released, and each was limited to 30 pieces or fewer. In total, less than 200 watches exist. Here is a look at some of them.

4. BEST OF 2021 – FAVORITE PERPETUAL CALENDAR WATCHES OF THE YEAR 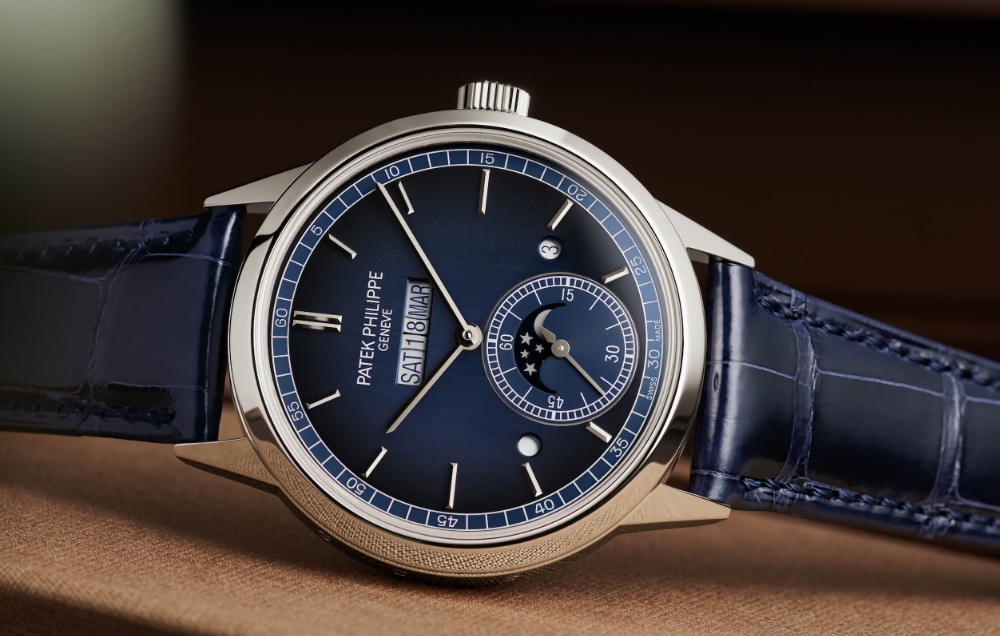 It’s hard to say why perpetual calendar watches are some of my favorites. Perhaps it’s because they are mechanically interesting and usually aesthetically pleasing — there’s often some kind of symmetry going on with the dials. Or maybe it’s because the complication is genuinely useful. Being able to tell the day, date, and month without having to pull out your phone has to count for something, right? Regardless, 2021 saw the release of some sweet perpetual calendars. And here’s a list of some of them.

5. BUYING GUIDE: THE BEST SEIKO WATCHES FROM THE 2000s 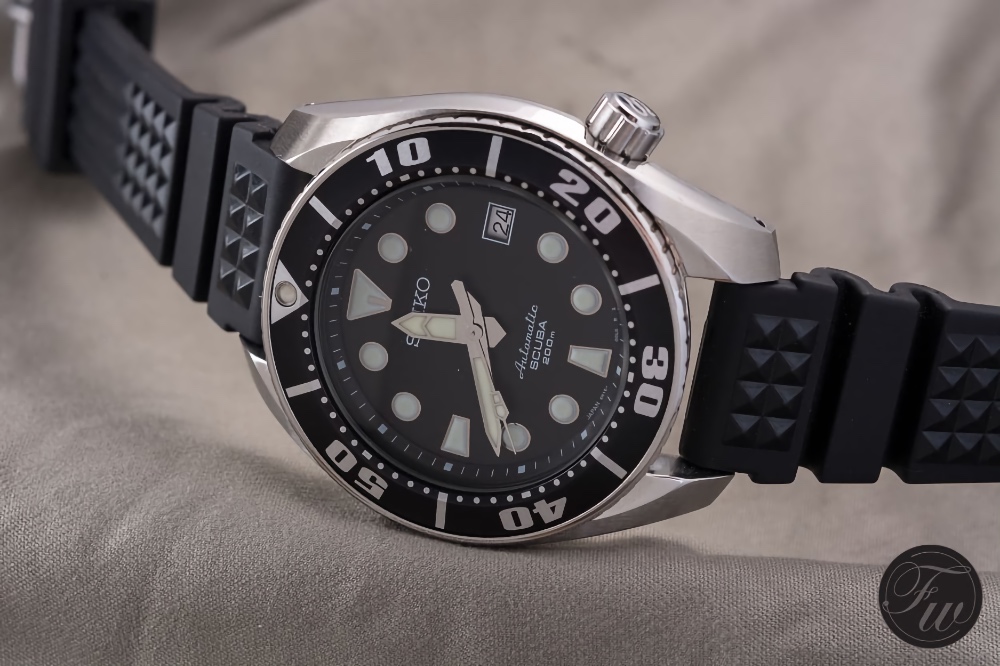 Some watch lovers think Seiko has lost its way. They believe that Seiko used to be such a pure watch company that has somehow been tainted in its chase for market share and revenue. I don’t wholly subscribe to this view. A company exists to make profits and, therefore, some things are inevitable. Furthermore, Seiko continues to put out some very nice pieces — and nostalgia tends to skew the way we look at things. Even so, the early years of the new millennium were a high point for Seiko. The watches made during this period are even more desirable now because many have been discontinued. Here are some of Seiko’s best from the 2000s.