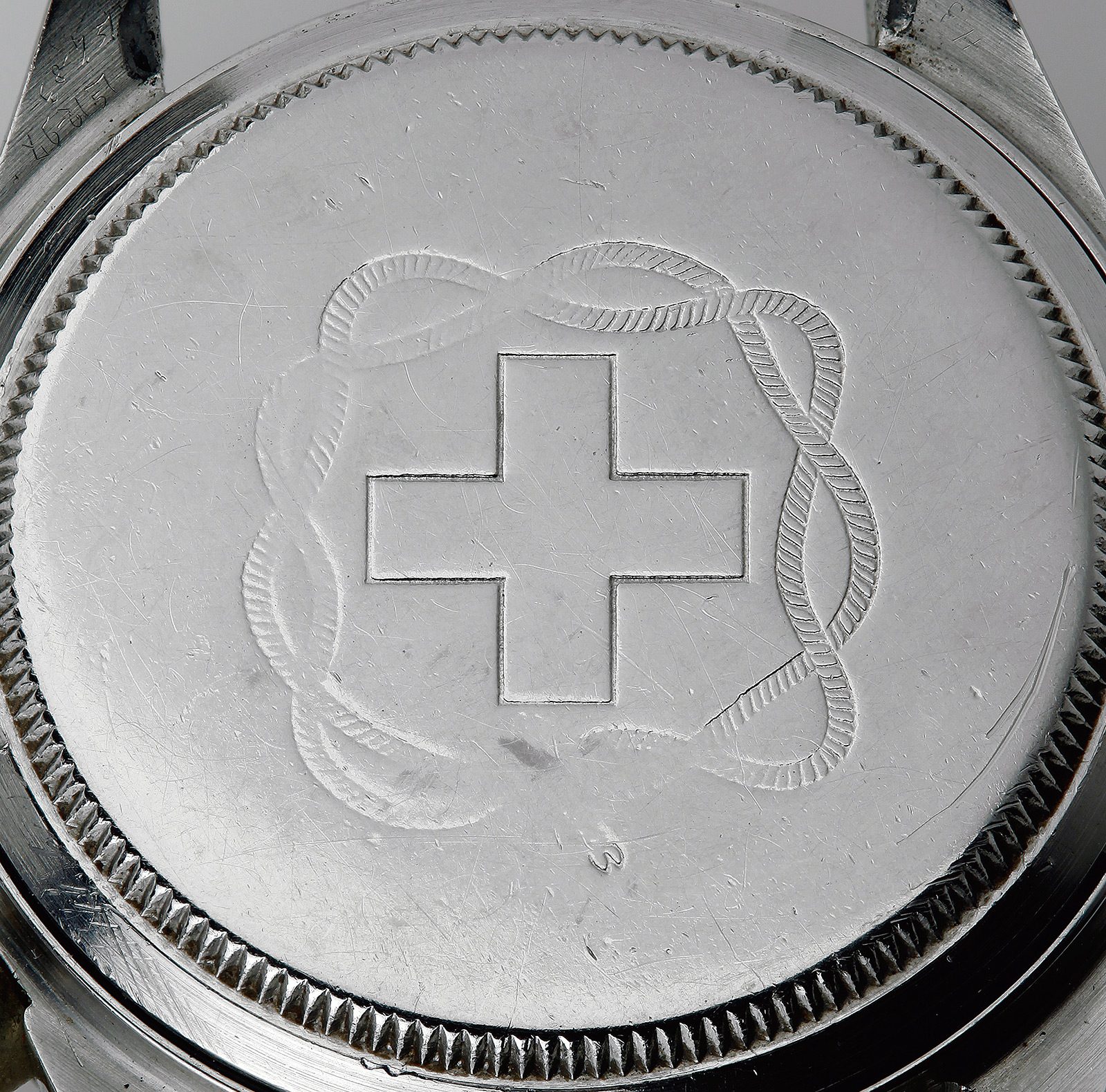 The world of vintage Rolex is rife with secrets and mysteries. One of them is the famous “Mystery Cross” — an engraved logo that has been found on a number of vintage Rolex watches. The origins of this logo has been shrouded in mystery, and many have tried to put forth incredible stories. Jose from Perezcope seems to have cracked the mystery, and the truth is much less amazing than you might imagine. In fact, you could even say that the answer has been hiding in plain sight.

2. STORIES: A LEGENDARY IRANIAN PILOT AND HIS ROLEX GMT-MASTER 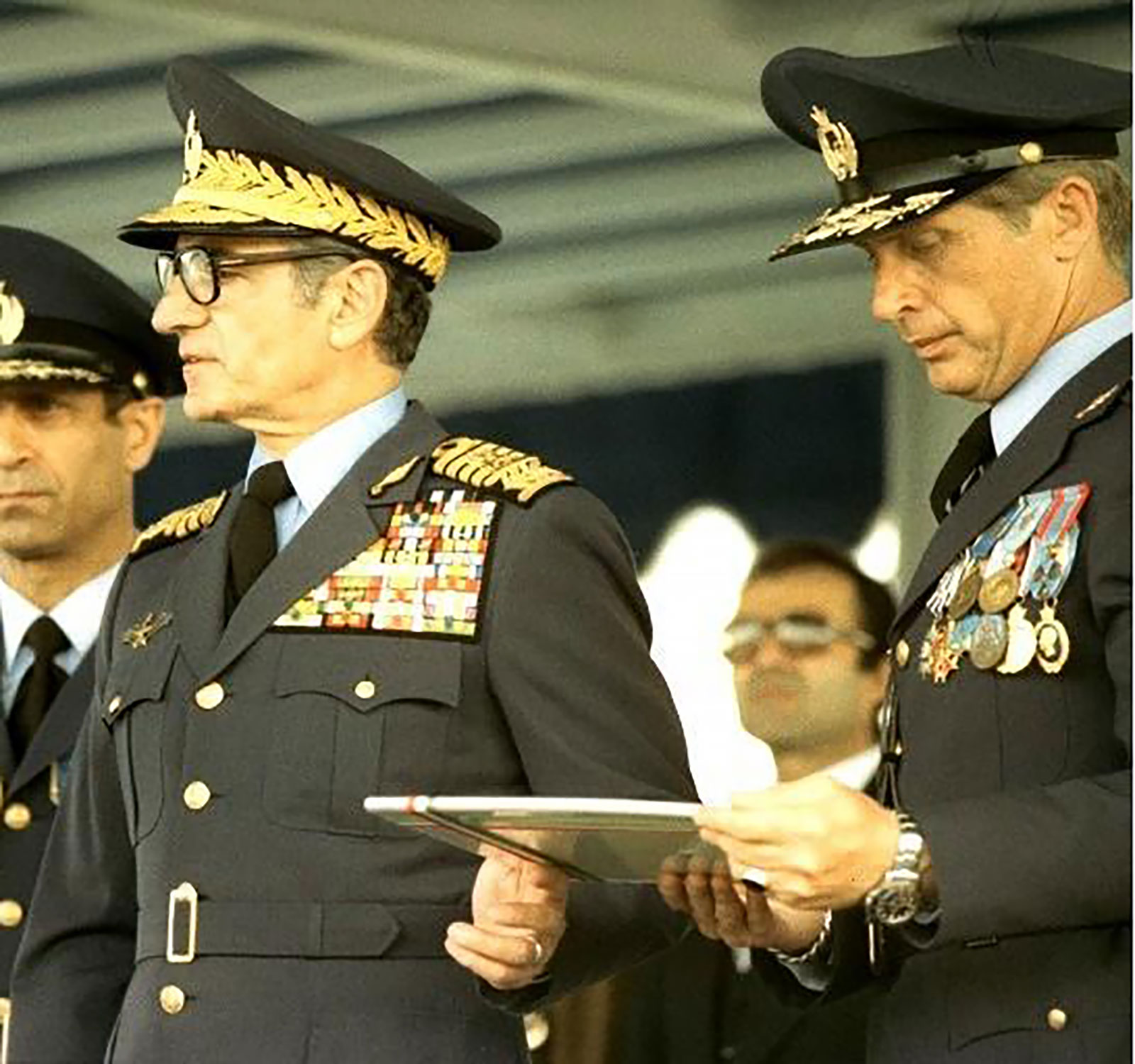 Nader Jahanbai was a general of the Imperial Iranian Air Force and something of an Iranian legend. I won’t spoil the legend bit for you, but it’s safe to say that he played a great role in modernizing Iran’s air force. In his early days, he was a jet pilot instructor, and he formed the air force’s first aerobatics team. He soon climbed the ladder and was eventually made deputy commander of the air force, a position he held until the beginning of the Iranian Revolution. And he did all of this while wearing a Rolex GMT-Master on his wrist. This is the story of Nader and his GMT-Master.

3. KINGS, QUEENS, POPES, AND THEIR PATEKS 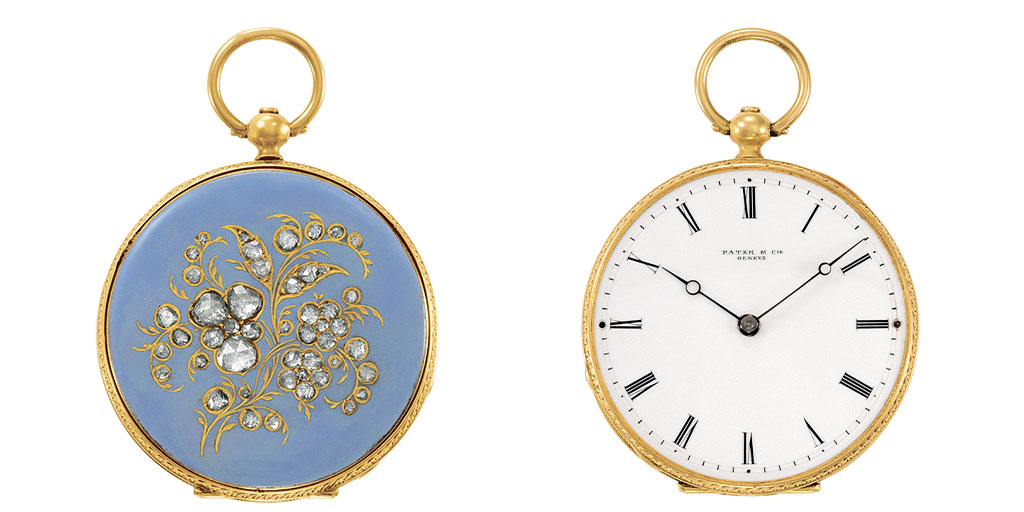 Patek Philippe enjoys royalty status in the kingdom of horology, so it should come as no surprise that the brand is also the watch of choice for actual royalties. Some examples include Queen Victoria, who was said to have purchased a Patek Philippe pocket watch with blue enamel and diamonds at the 1851 Great Exhibition of the Works of the Industry of All Nations. And in 1897, during a visit to Geneva, King Chulalongkorn of Thailand reported bought no fewer than 56 pieces during what must have been a no-holds-barred shopping spree. Find out which other royalties had Patek watches in the link below. 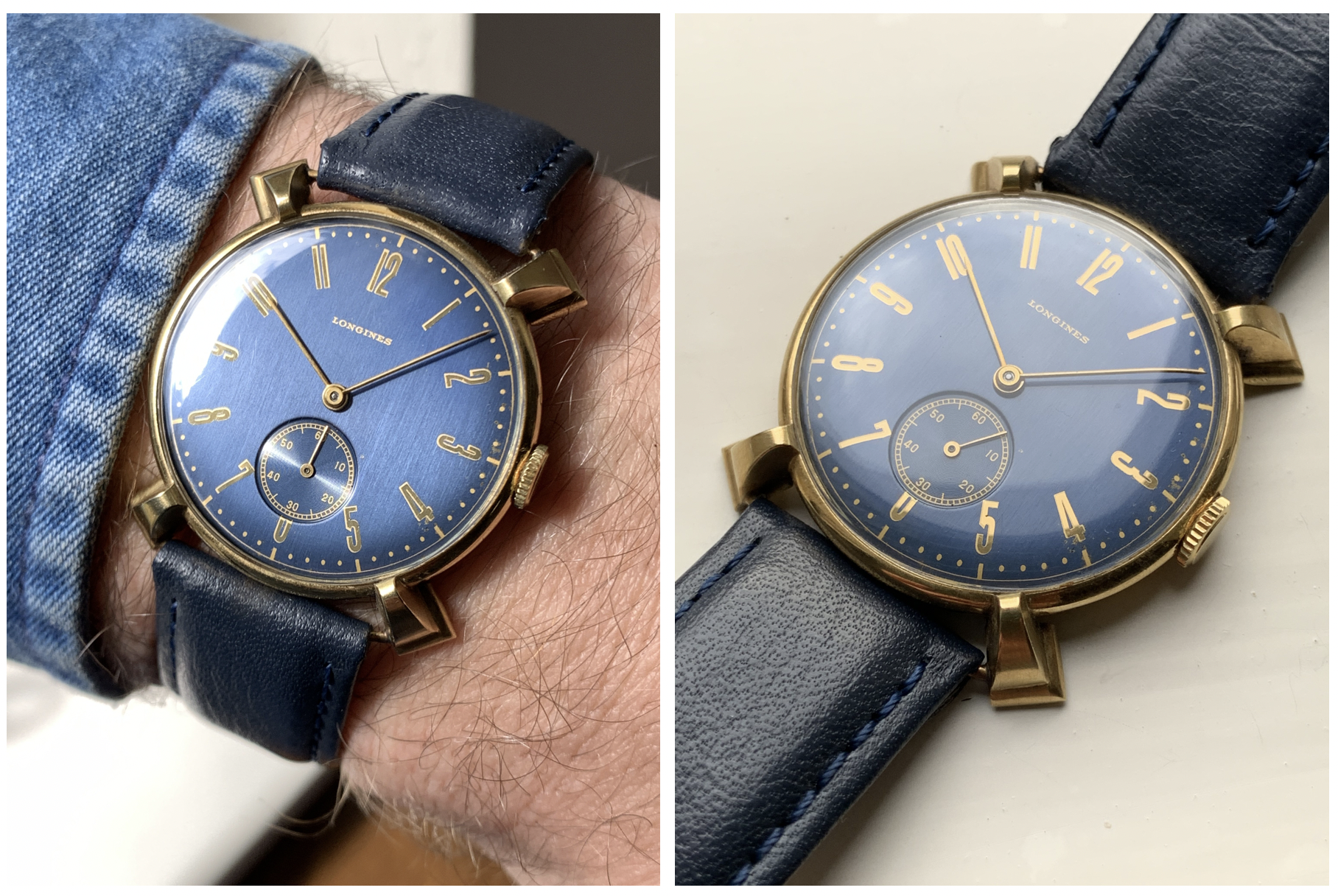 Most enthusiasts and collectors are fixated by a watch’s dial or case. But some watches are defined by their lugs. A few come to mind. The angled lugs on the Tangente from Nomos, the wire lugs on the Radiomir from Panerai, the cow horns lugs on the Vacheron Constantine Cornes de Vache, and even the twisted lugs on the Speedmaster Professional from Omega, are watches that might not be what they are today if not for their distinctive lugs. In this article, six collectors share their favorite lugs with us. It’s an eccentric selection with unexpected picks from Leonidas, Longines, and more.

5. SPONSORSHIPS IN HAND, THESE ATHLETES RELY ON THEIR WATCHES 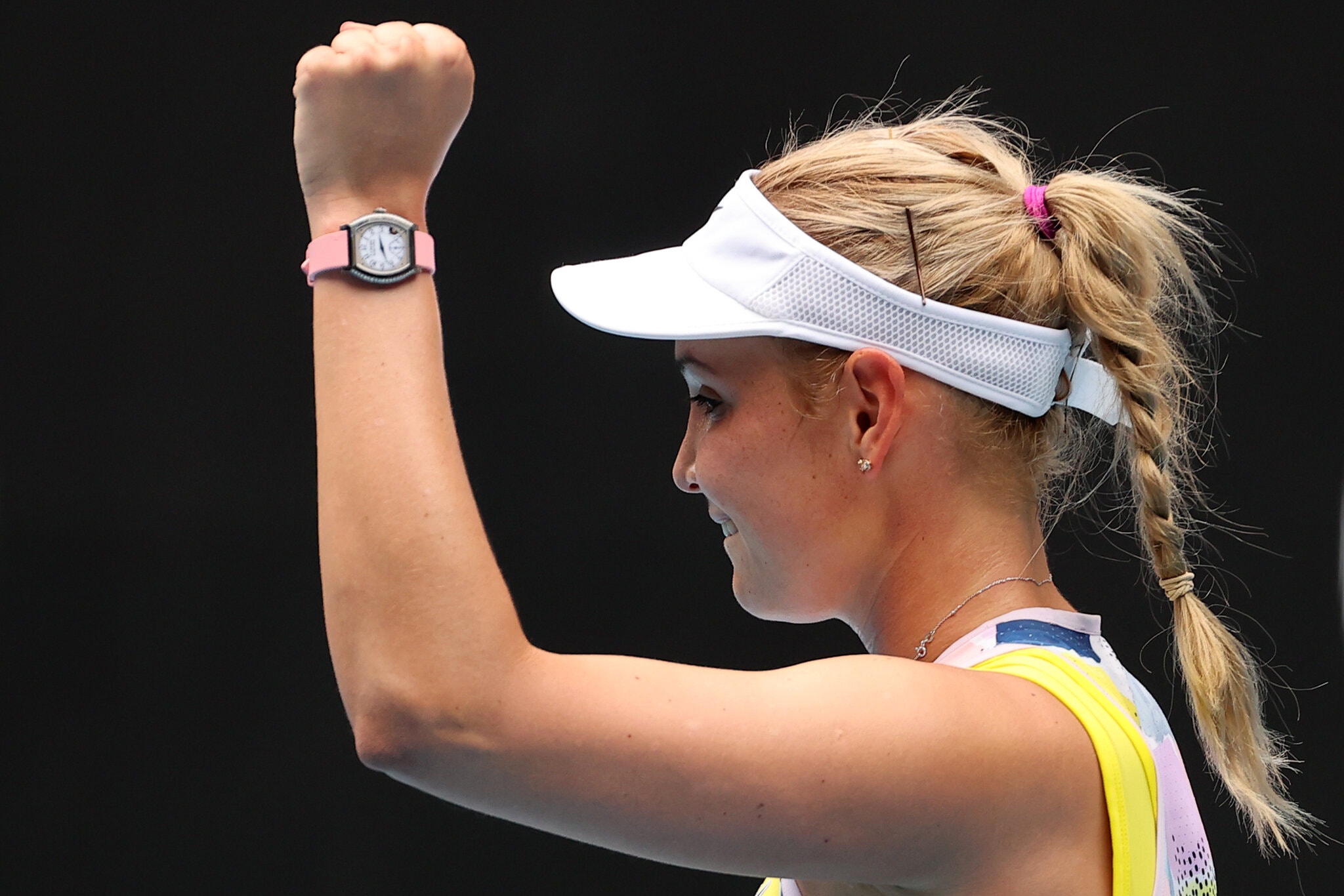 The business of sports and watches are closely intertwined. After all, many sports — like sprinting — rely on some form of timing. And with the Olympics underway, there’s no better time to check out some of the more interesting athlete and watch brand collaborations. Forget your usual suspects of Rolex and Richard Mille. This article features athletes wearing more intriguing brands like Angelus, F.P. Journe, and Tutima.