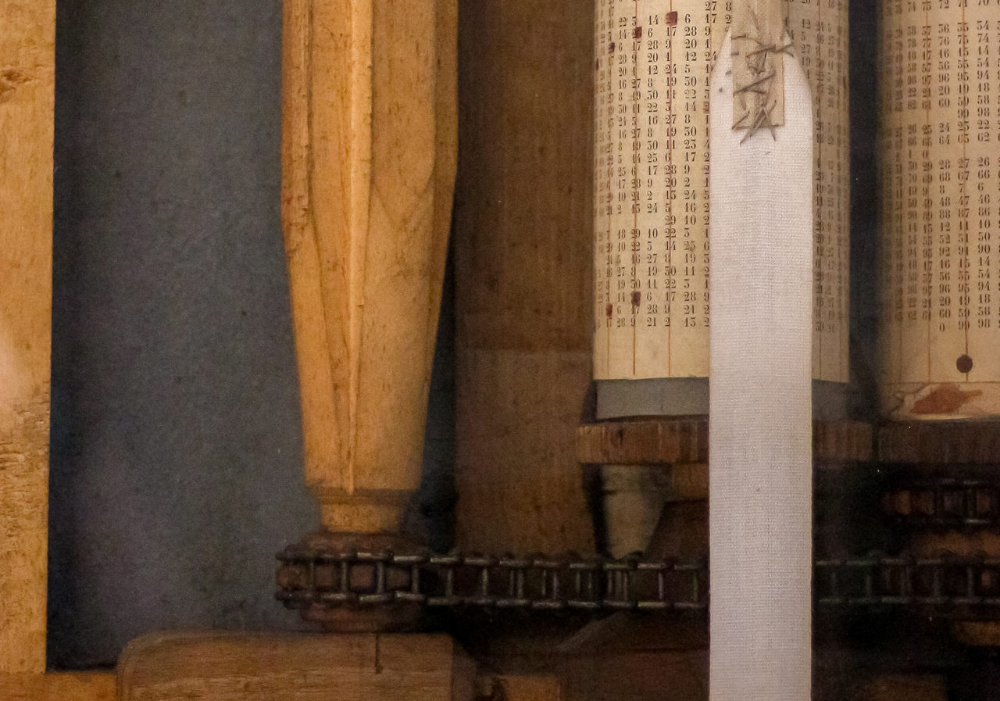 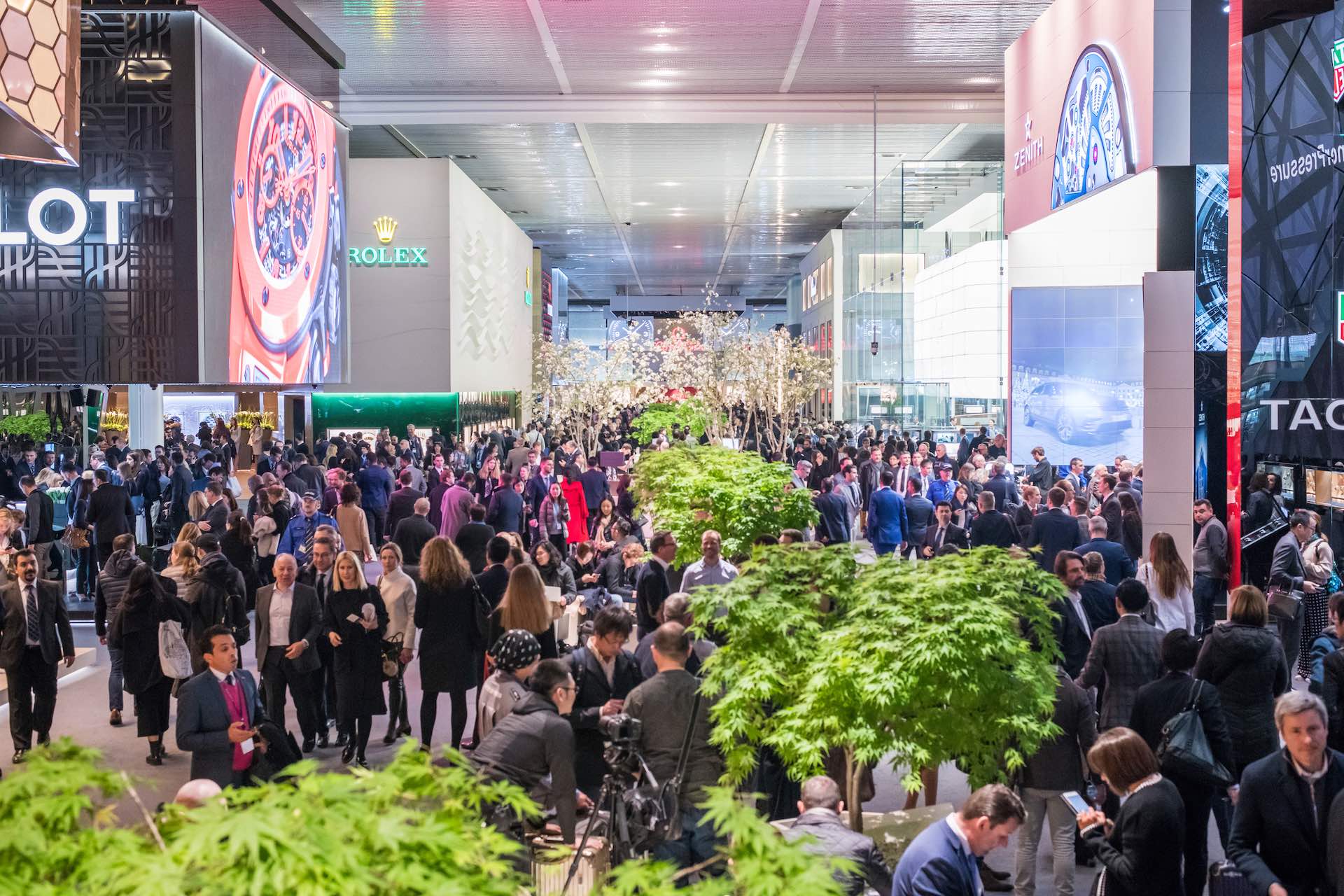 It’s March, and that can only mean one thing: Baselworld 2019. In this round-up, we recap some of the most popular watches from Baselworld. Not surprisingly, there’s a Rolex and a Seiko in there. In other news, many readers were also intrigued to learn what three advice our editorial director, David Bredan, would give to his young watch-collector self.

From around the Web, we feature one man’s love letter to the Patek Philippe ref. 5970, a watch in the company’s historic and illustrious line of perpetual calendar chronographs. Next, we feature an independent watchmaker from China who has made some really impressive pieces. Who says independent watchmaking is limited to just Switzerland? Finally, we end things with a report on how watches are being surpassed by rare art, wine, whiskey, and even coins as investment vehicles. 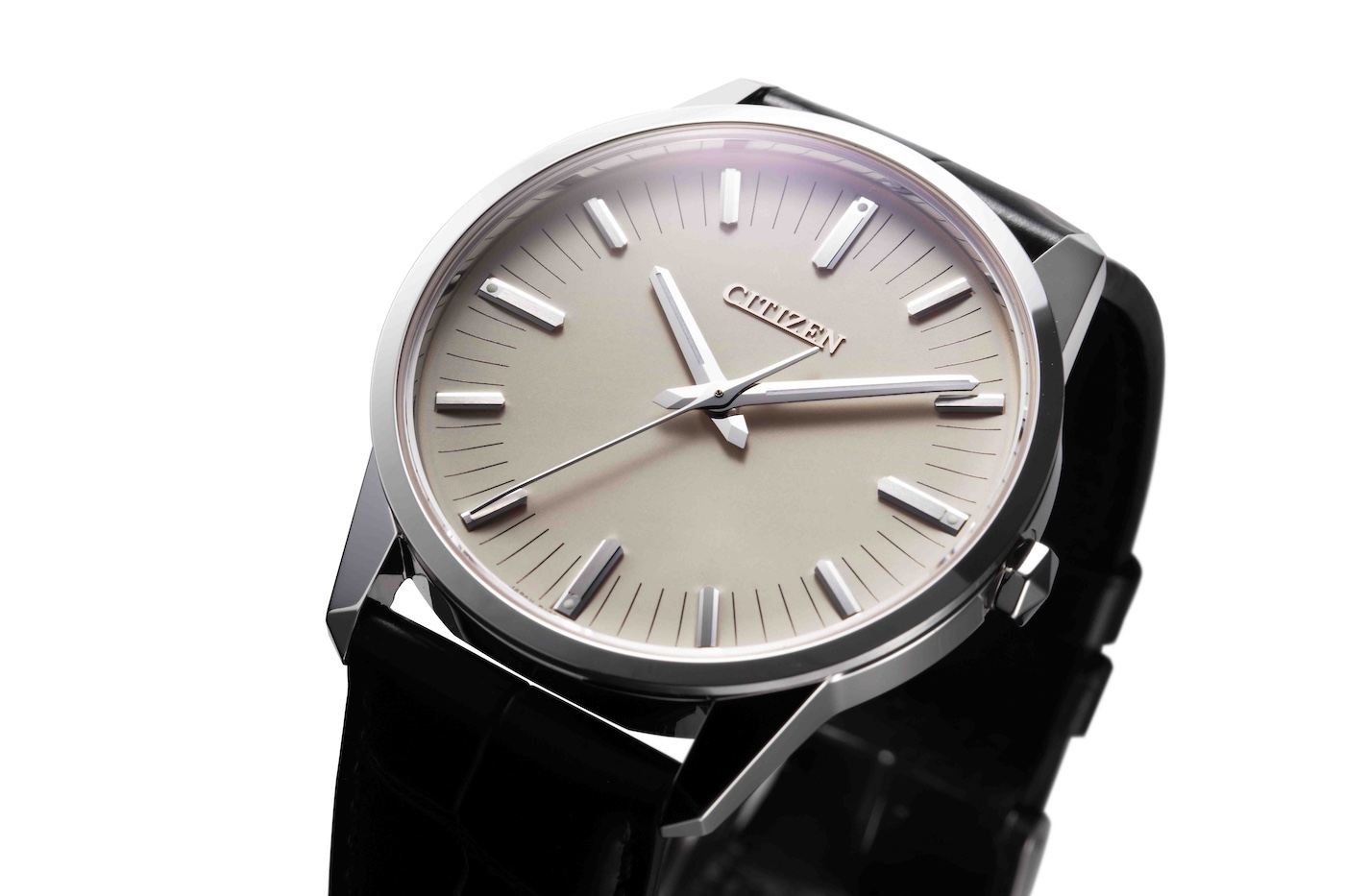 I get it — most of us have a disdain for quartz watches. But it’s hard not to be impressed by Citizen’s new Caliber 0100 watches and the Caliber 0100 movement that powers them. Citizen calls these “the world’s most accurate autonomous watches,” and it’s certainly hard to refute that. It’s necessary to clarify that “autonomous” means that these watches do not rely on syncing with any external sources to keep time, which makes them all the more impressive. The headline figure, then, is this: an accuracy to ±1 second per year. To put this in perspective, Citizen’s super accurate Chronomaster watches are accurate to ±5 seconds per year; Grand Seiko’s venerable 9F quartz movements are accurate to ±10 second per year; and finally, most quartz watches are accurate to ±15 second per month. Super-impressive stuff, this.

2. DAVID BREDAN’S THREE PIECES OF ADVICE I WOULD GIVE MY NOVICE WATCH-COLLECTOR SELF 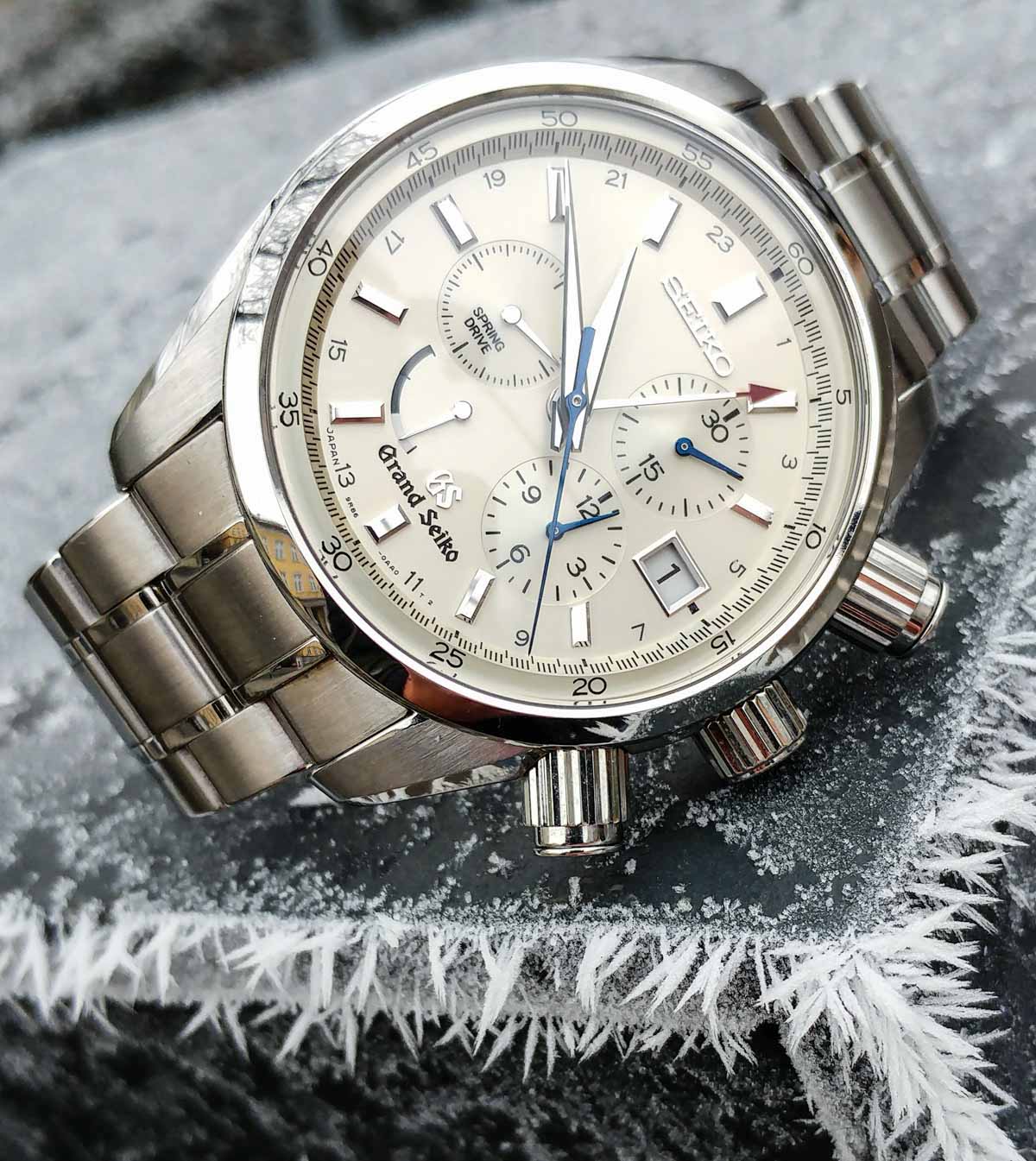 Everyone makes mistakes at the start. This is a fact of our hobby. Show me anyone who says they haven’t bought a watch they regretted, and I’ll show you a liar. Honestly, making mistakes in this hobby is part of the fun. But as enjoyable as it may be, it can also be very costly, and that’s not a good thing, especially when you are just starting out. Here are three excellent pieces of advice that David, our editorial director, would give to his young watch-collector self. 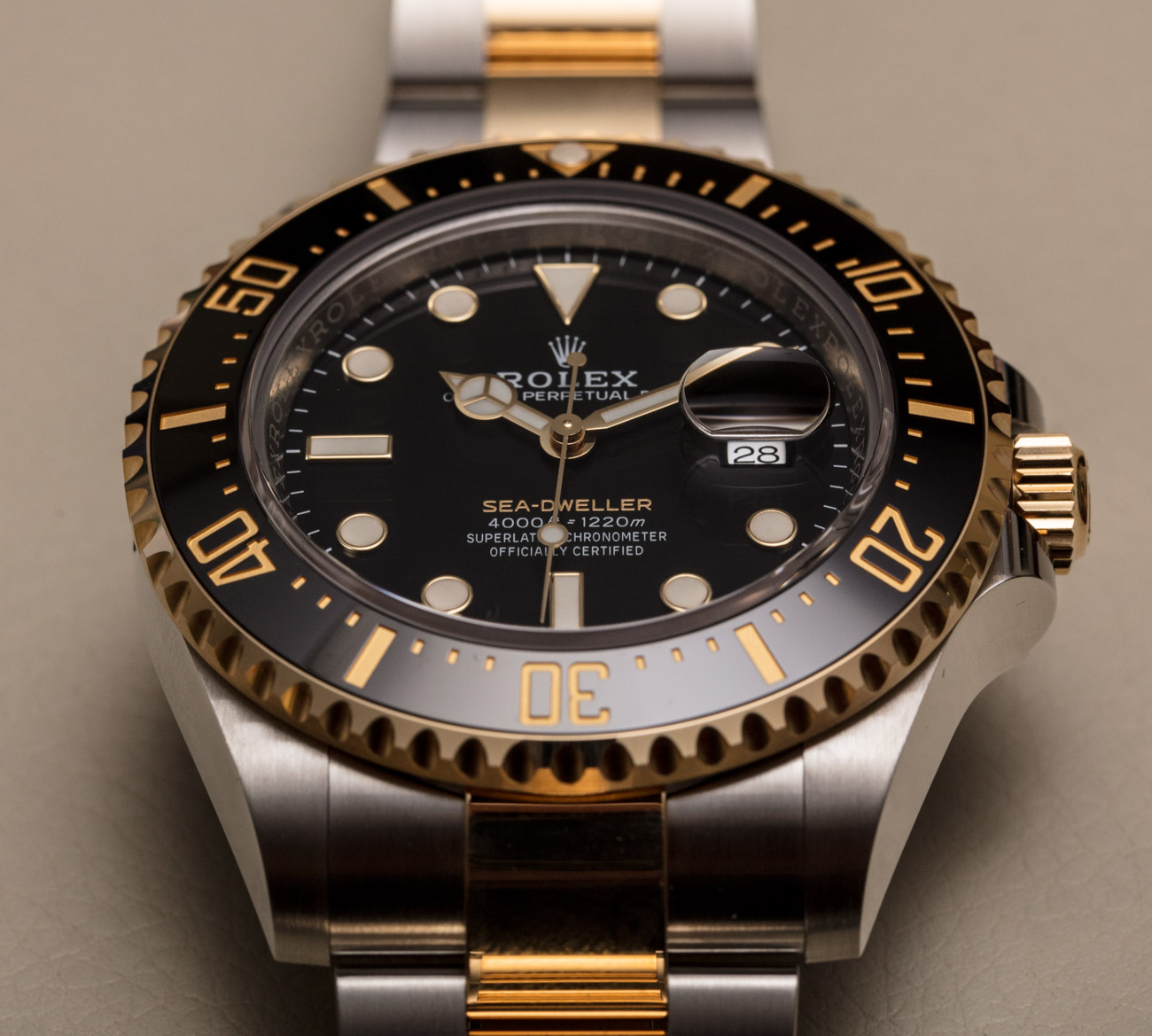 I don’t get it when people say that Rolex is a conservative brand. Insofar as design and movements are concerned, yes, Rolex doesn’t go crazy. The Submariner, GMT-Master, Datejust, Daytona, and so on have looked largely the same for the past god-knows-how-many years. That said, Rolex does do certain things that are completely out of left field. The new Rolex Sea-Dweller 126603 Rolesor is a perfect example. The Sea-Dweller has often been considered the watch for serious divers, and it has never been rendered in gold, until now. Whomever says Rolex is conservative needs to take a good look at this watch. Clearly, the green giant does have its crazy streaks. 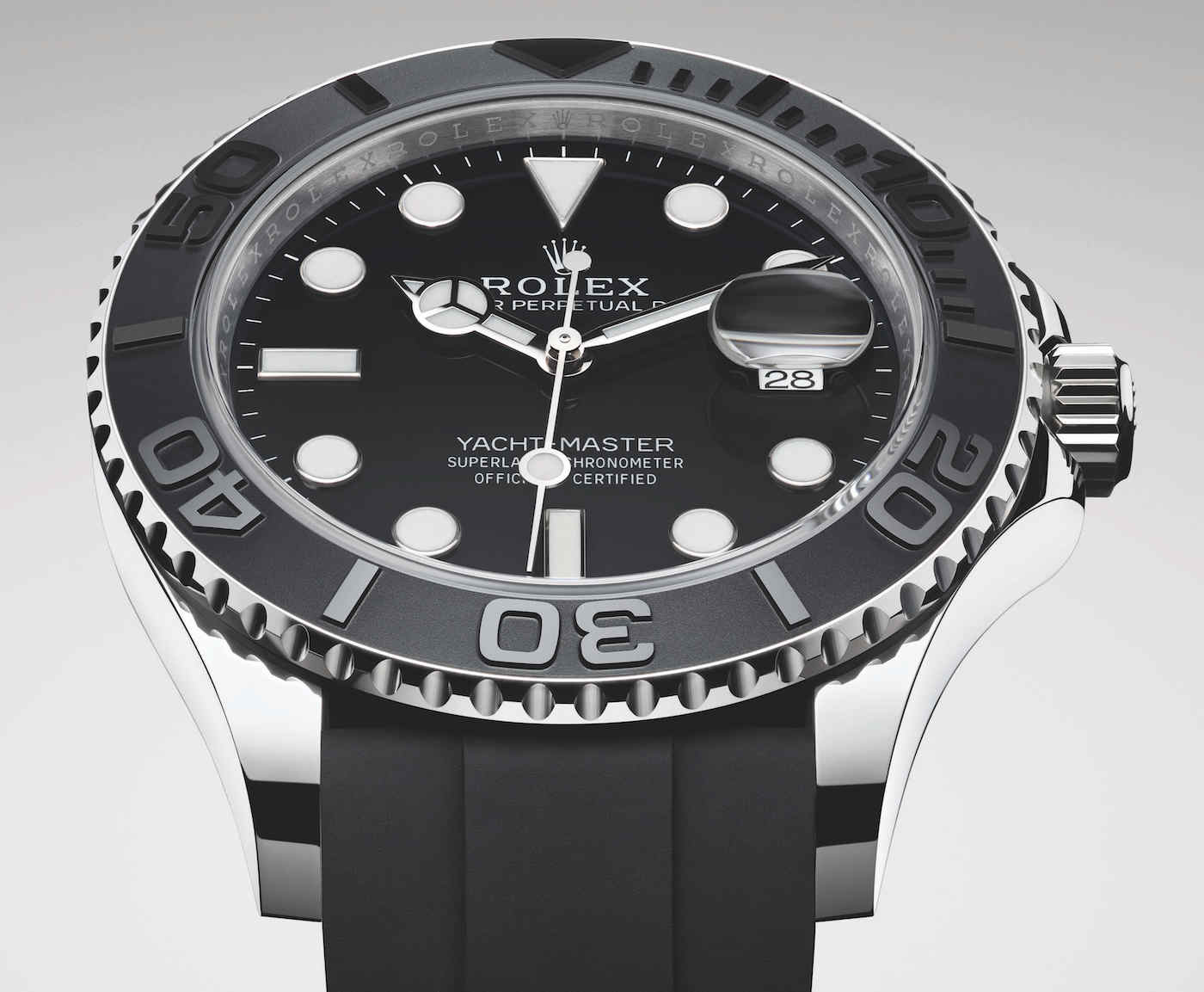 Is this the ultimate stealth watch? I sure think so. What you are looking at is the new Yacht-Master 42, essentially a Yacht-Master that has gained 2mm in girth. It looks plain and simple but it actually features an 18k white gold case and also Rolex’s newest Caliber 3255 movement. The white metal case, coupled with the black Cerachrom bezel, certainly gives it a monochromatic look but it also looks completely unostentatious and unassuming. Simply put, there’s nothing about it that hints at the fact that it costs over $27,000, and I guess that’s why so many people like it. 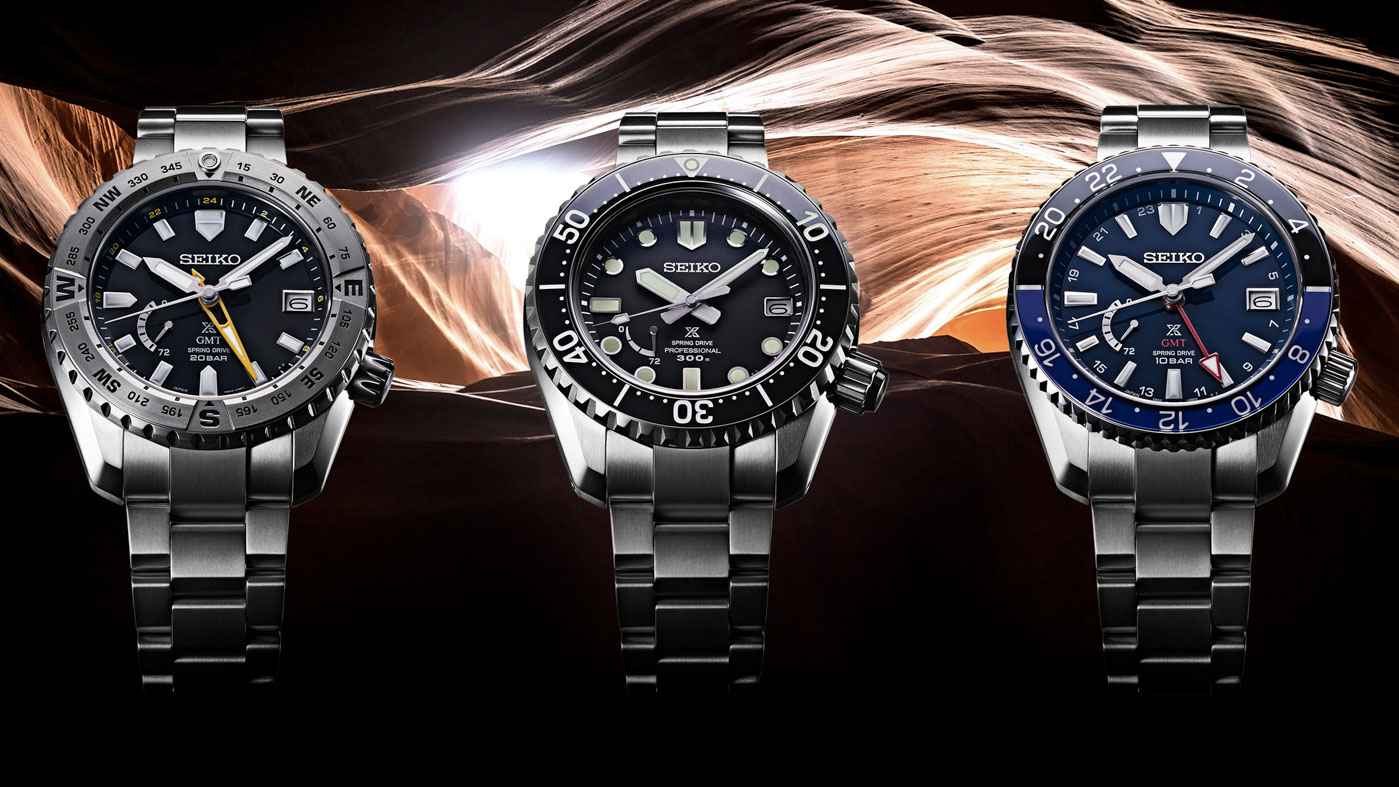 In celebration of the 20th anniversary of the Spring Drive movement, Seiko has introduced the new Prospex LX collection, which consists of six new watches powered by Spring Drive movements. These sporty watches feature 44.8mm-large titanium cases with Zaratsu-polished surfaces and varying complications and features. There are three main models: one’s a field watch, another’s a GMT, and finally, there’s a dive watch. On top of that, there are blacked-out versions of each, which brings the grand total to six. This is easily one of the most talked about watches of Baselworld 2019, not just because of its aesthetics, features, and movements, but also because of its price. Anyone else think Seiko has been increasing the prices of its watches far too aggressively?

6. CAN THIS QUARTZ MOVEMENT SAVE THE AMERICAN WATCH INDUSTRY? 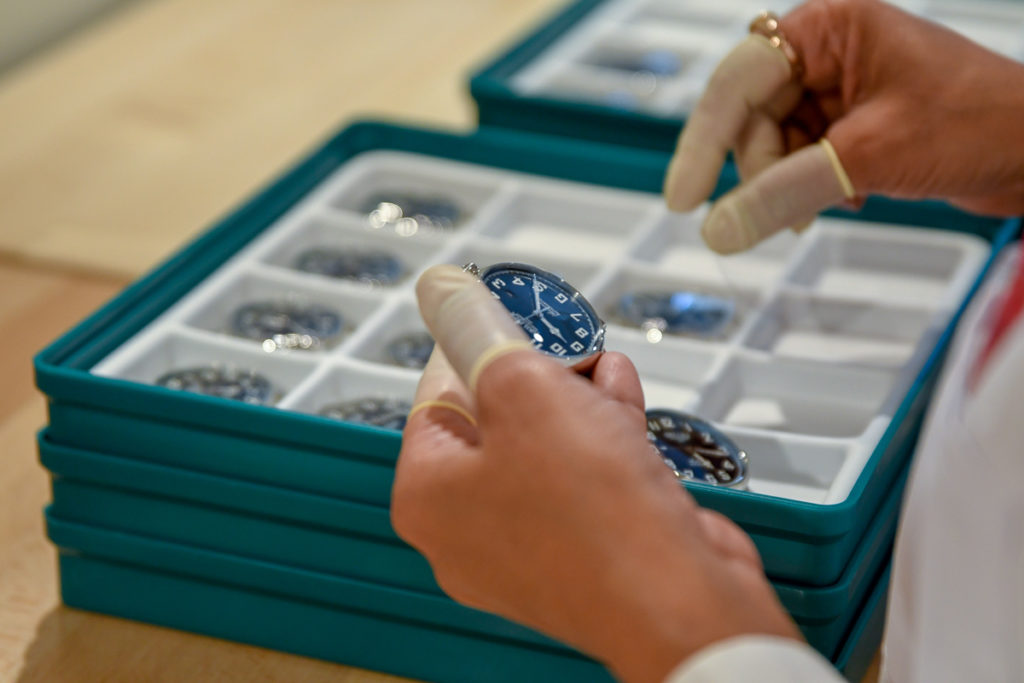 “Made in” labels can be a source of pride, which is why the Swiss go to tremendous lengths to ensure that that the label “Swiss Made” cannot be applied on the dials of watches willy-nilly. But as some of you may know, the FTC (Federal Trade Commission) has far stricter rules when it comes to the label “American-made.” For any goods to earn the right to have the label “American-made,” they have to be manufactured entirely in America — not 50% or 60%, but 100% in the USA. This explains why you don’t see the labels “American-made” or “Made in USA” on any watches. However, this may change with the new “Ameriquartz” movement assembled by Fine Timepiece Solution. This is the story of the quartz movement that could revive the American watch industry.

Now read our top watch stories from across the web.