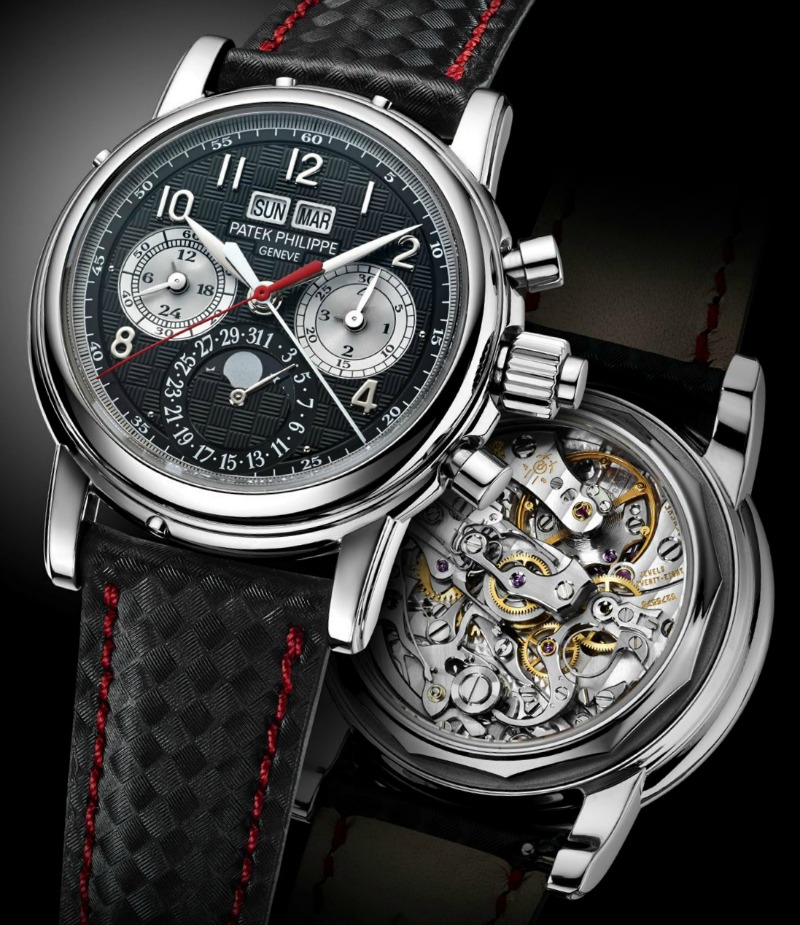 Yesterday in Monaco, the Only Watch 2013 auction was held and the results are in. The event is meant to raise money for a medical charity, to which 100% of the proceeds go. Each of the watches submitted are totally unique and donated by the participating brands. People get very interested in the results, as it is not only a sign of the economy when it comes to Monaco’s wealthy elite (and others), but also the interest people have in specific brands and models. The total yield of Only Watch 2013 was 5,066,000 Euros (most of which is thanks to a single watch).

For 2013 there were some major winners and losers. All the lots sold of course, with some going over estimate, and some under estimate. Most of the lots however sold within the estimated price, and those aren’t covered in this article. So let’s take a look at the major winners and losers of the 2013 Only Watch auction. This article will only cover select lots, and for a full list of all the watches that were up for auction you can see our original Only Watch 2013 article here.

I’d like to say “wow, wow, wow,” but the super price fetched for this unique titanium Patek Philippe watch isn’t completely surprising. We first covered the Patek Philippe 5004T watch here in more detail. The no-longer-being-made 5004 series was always a winner at auction, but this version is perhaps the last of its kind and the only one ever produced in titanium. Sure to be an auction favorite (again) sometime in the future, the yield for this watch accounted for over 3/5ths of the total auction yield for the entire event. Getting almost $4,000,000 alone. Estimated price: 400,000 – 600,000 Euros. 2013 actual auction price: 2,950,000 Euros

The uniquely engraved dial and design made this Chronoswiss extra-special. I think at first glance many people felt it was something from Vacheron Constantin with a hand-made dial such as that which uses monkeys to portray the concept of “hear no evil, see no evil, speak no evil.” Estimate price: 22,000 – 32,000 Euros. 2013 auction price: 42,000 Euros 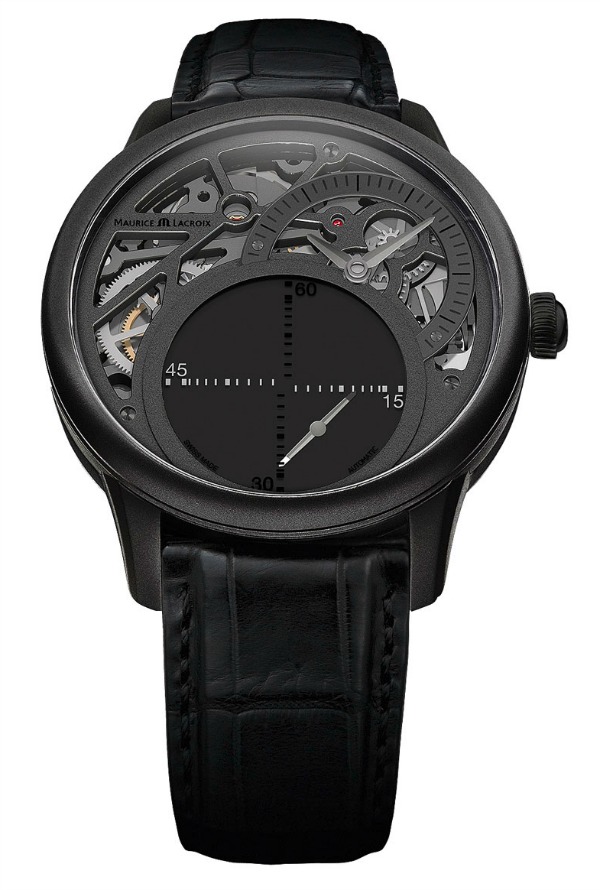 Aside from a few small differences such as “Only Watch” on the dial, this version of the new for 2013 Ulysse Nardin Marine Chronometer Manufacture with an in-house made chronograph movement is very similar to the retail version. Nevertheless, the strength of the brand shows as it beat price estimates. Estimated price: 30,000 – 40,000 Euros. 2013 auction price: 45,000 Euros