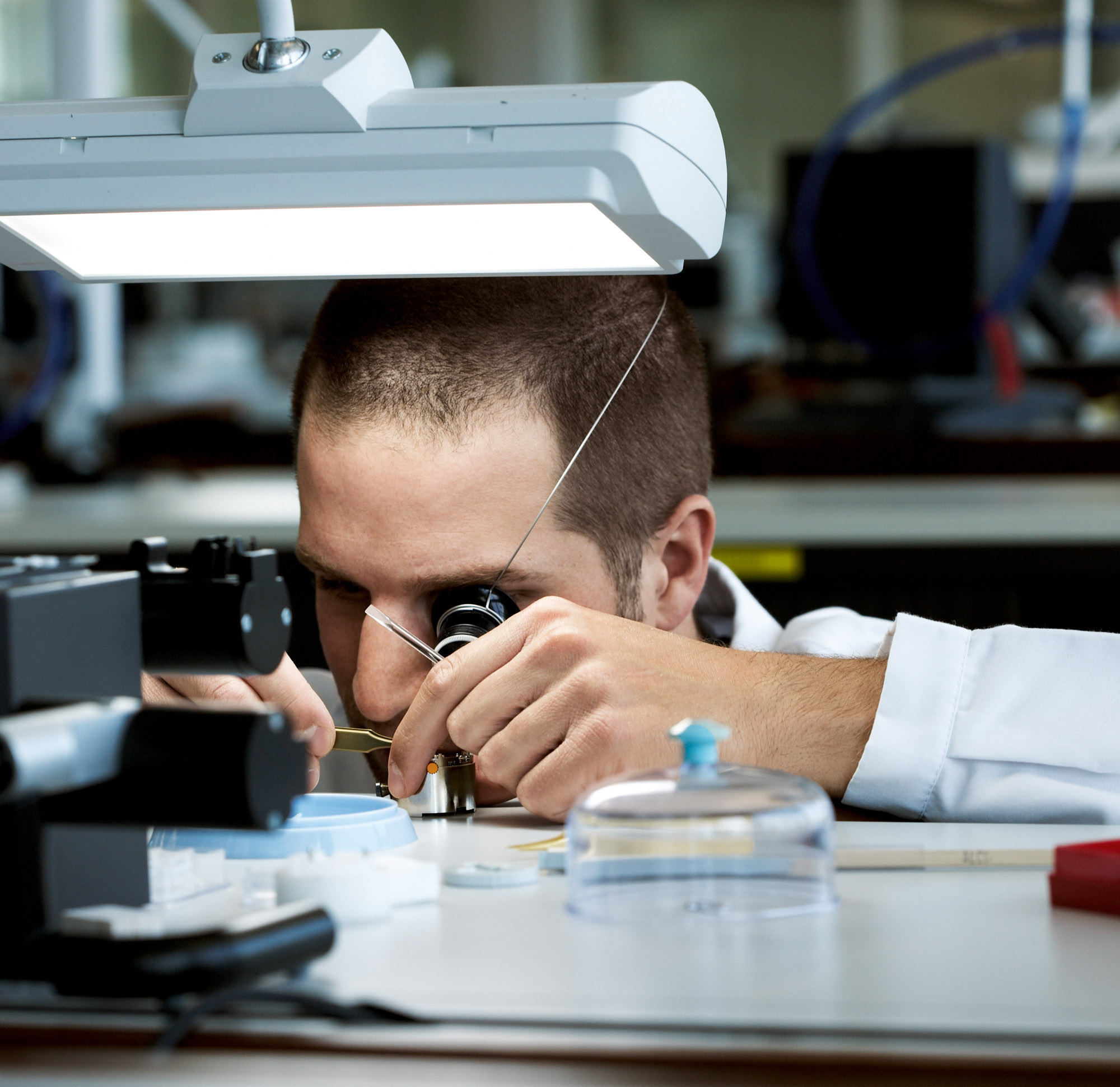 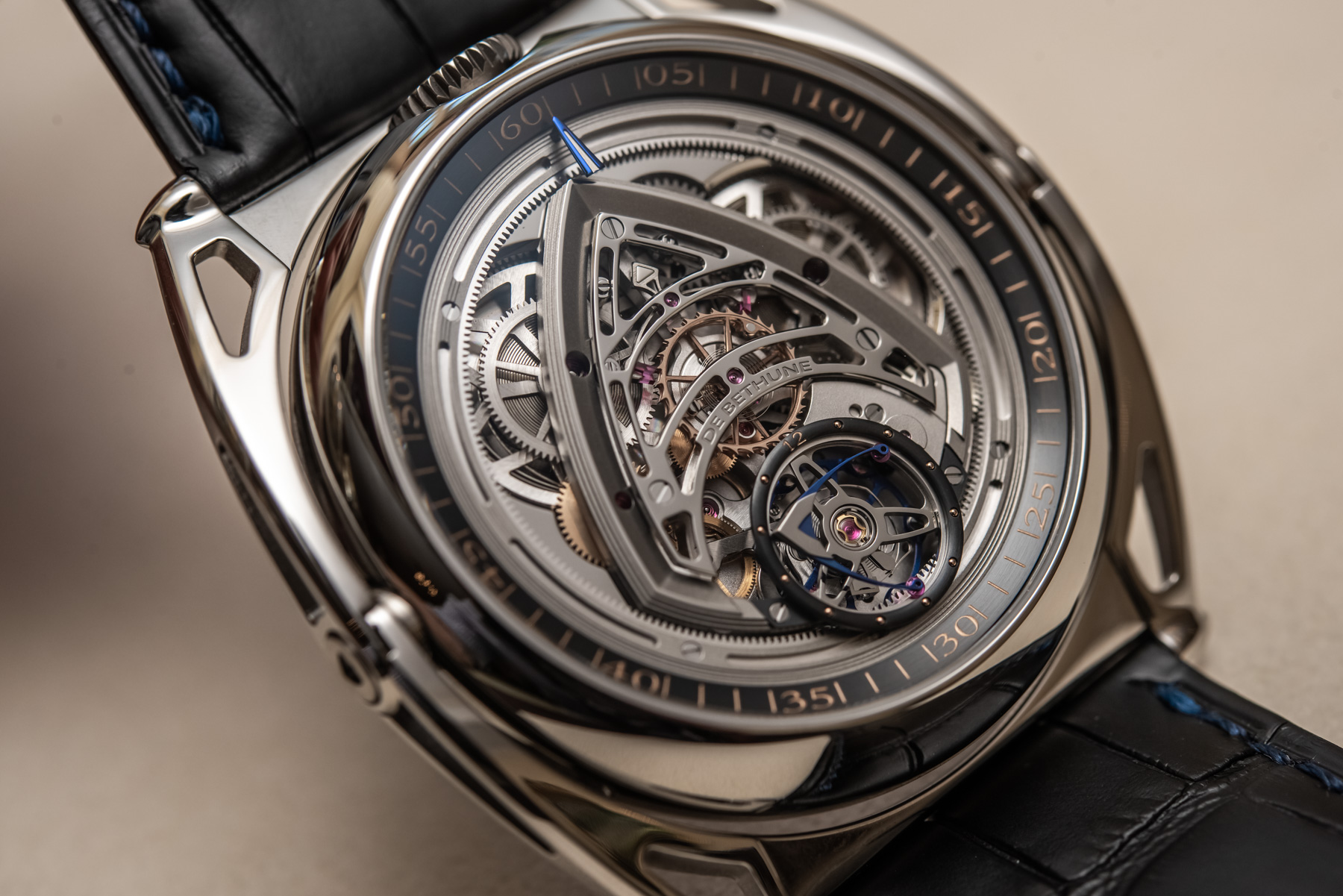 We begin this round-up with two independents. First, the super-exquisite De Bethune x Voutilainen “Kind of Magic” — a special watch created for the Only Watch auction that’s happening later this year. Next, we take a closer look at the Krayon Anywhere, a watch that can be used to display sunrise/sunset times anywhere in the world. And for aviation fans, we get up close with IWC’s new limited-edition Pilot’s Watch Chronograph Squadrons Collection.

From around the web, we have the juicy story of what could possibly be a fake/franken vintage Rolex Daytona Oyster “Sotto.” Following that, we have an article about the practice of watch allocation. With the popularity of watches at an all-time high, how are retailers deciding who gets the most sought-after pieces? And finally, we round things up with an exceptionally in-depth look at A. Lange & Söhne’s Saxonia Thin. What are you getting from an entry-level Lange? 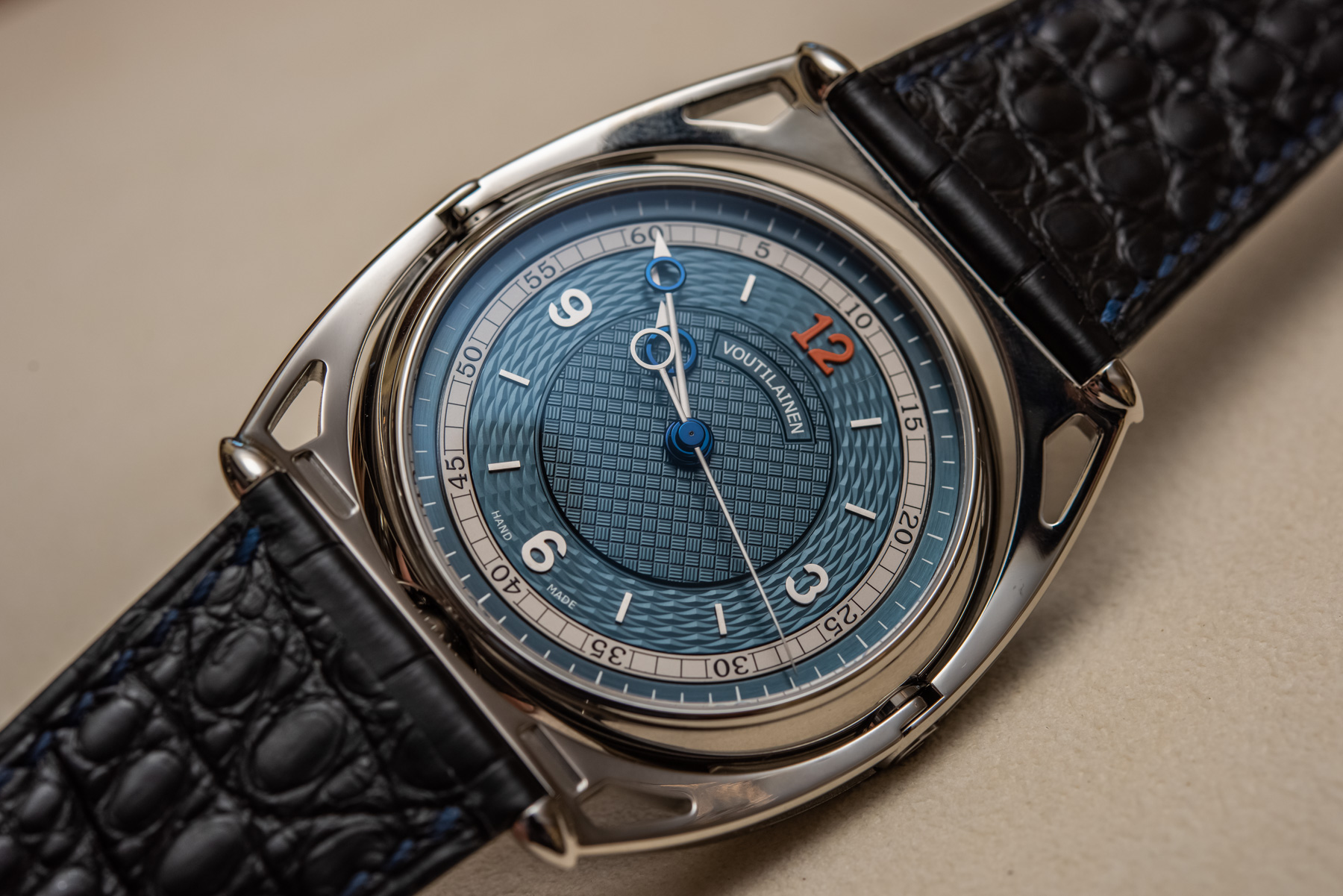 The Only Watch auction is taking place later this year. And one of the standout watches this year is the De Bethune x Voutilainen “Kind of Magic.” The name is apt because this is a magical watch. Essentially, this is a watch with two dials. The middle case flips to show one dial designed and produced by Kari Voutilainen, and the other is a dial by Denis Flageollet from De Bethune. The Voutilainen dial features guilloché that’s fast becoming a signature of the brand. It also has Kari’s signature hands. On the flip side, the De Bethune dial is highly futuristic and technical. Though the two dials couldn’t be more different, they somehow fit harmoniously on this watch. It really is the best of both worlds.

2. THE INCONSISTENCIES & CURRENT STATE OF “IN-HOUSE” WATCH MOVEMENTS AND WHAT WE CAN DO ABOUT IT 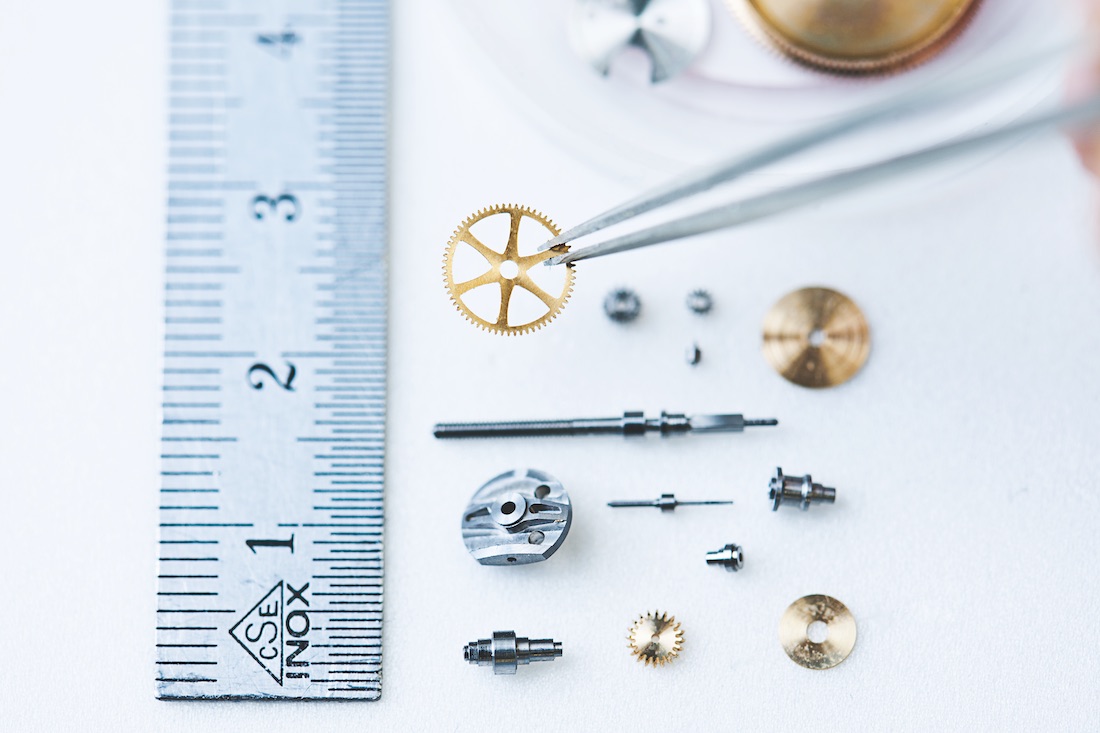 For better or worse, a watch’s movement has become an important consideration for many watch buyers. I’m not going to talk about whether an in-house movement is necessarily superior – that’s a story for another day. What I want to touch on today, however, is the matter of labels. You see, the phrase “in-house movement” has been thrown around a bit too casually of late. Consequently, its actual meaning is being twisted and diminished. It’s therefore important to revisit this topic and put matters into context — and remind ourselves what exactly an “in-house movement” is and why should we hold watch brands to higher standards. 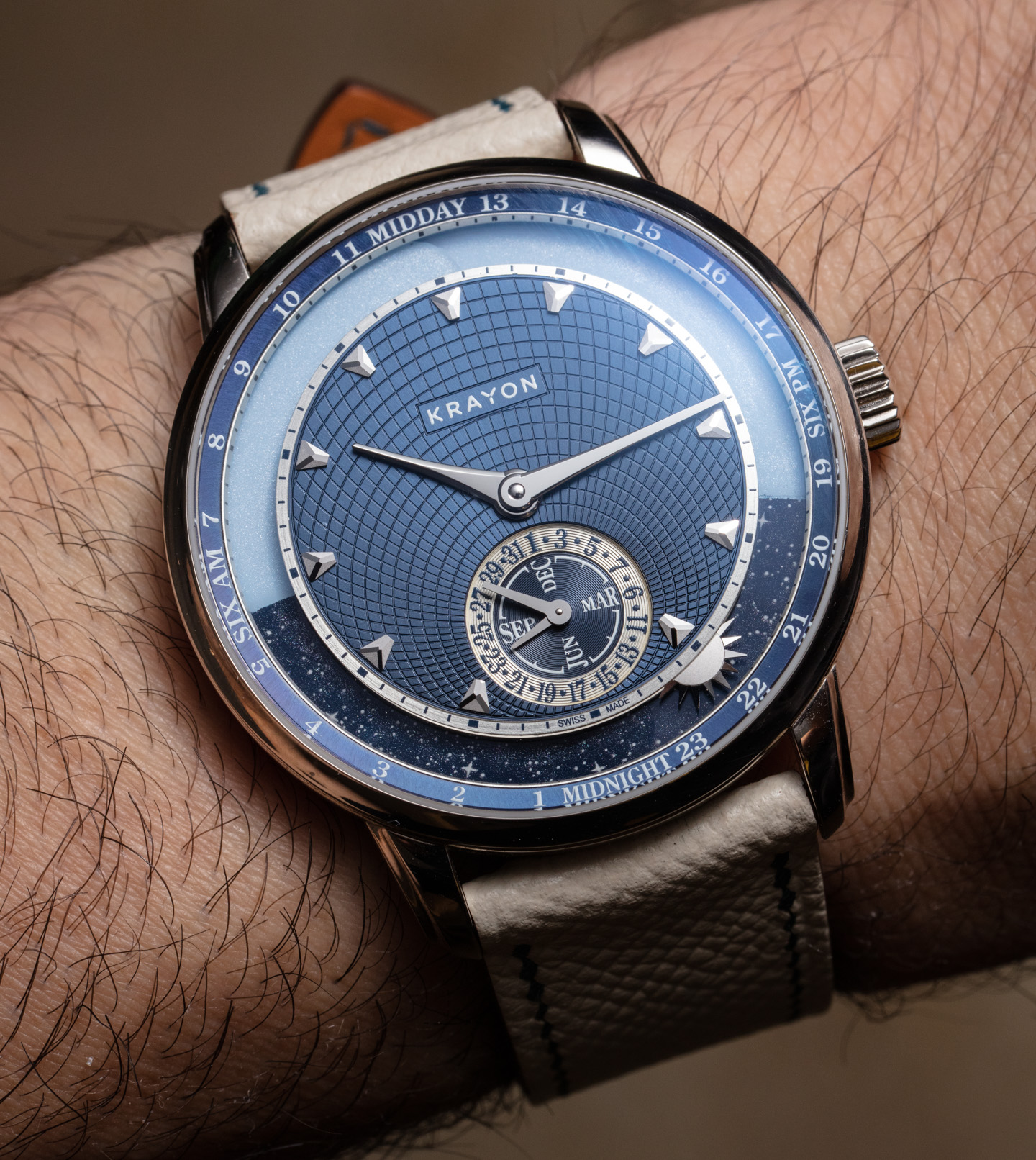 The Krayon Anywhere watch might have been around for a while now, but the passing of time has made it no less impressive. It gets its name from the fact that it was designed to show sunrise and sunset timings anywhere in the world. This sounds fairly trivial, but anyone who knows a thing or two about watches that show sunrise and sunset timings knows that they are typically programmed to only work in a single location. Despite this remarkable feat, it looks fairly simple, and it remains compact and slim. I think it is one of the most under-appreciated watches in the world.

4. DIVE WATCHES IN THE DESERT 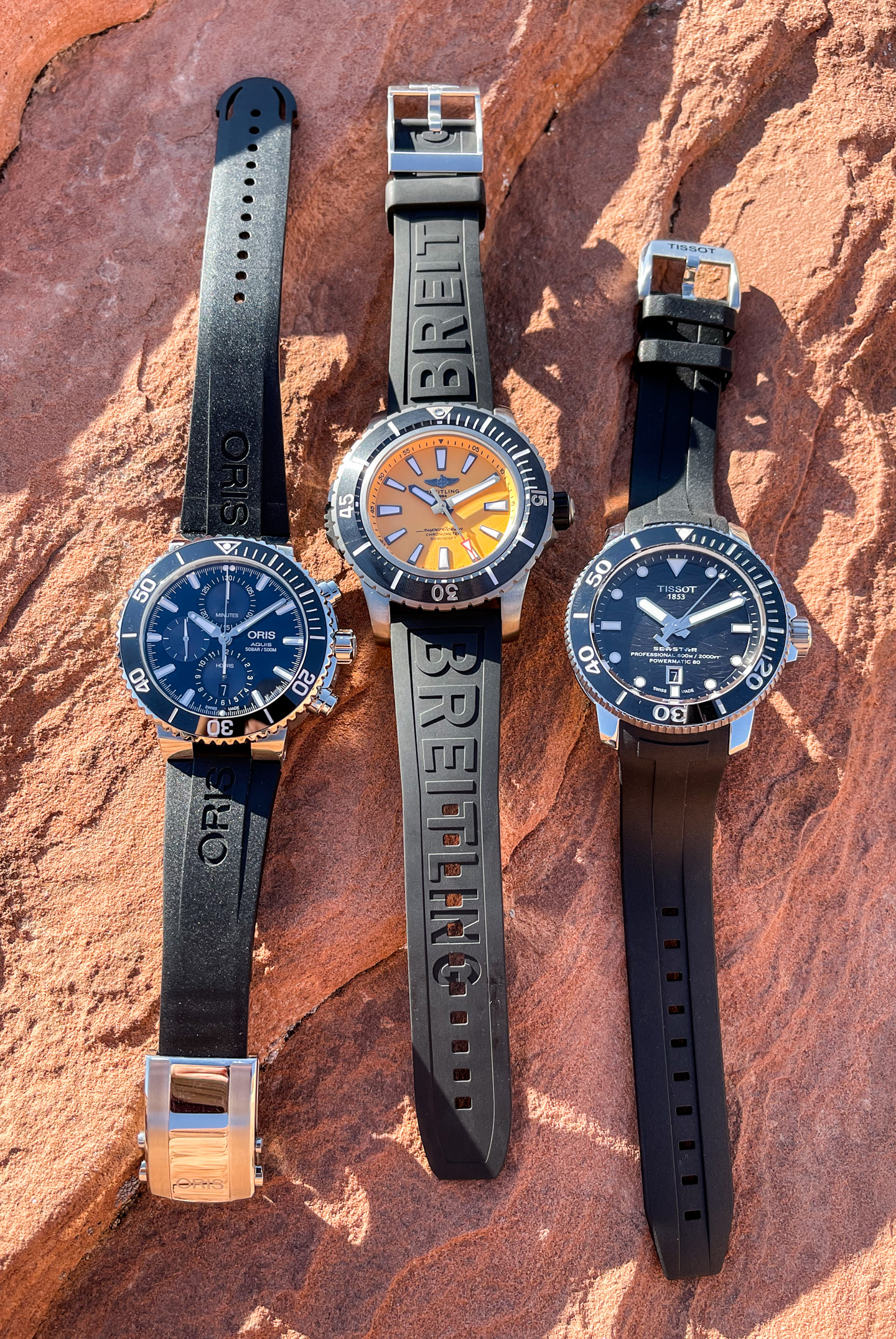 Why are we taking dive watches into the desert? That’s the exact opposite of what these watches were designed for. That may be so, but we figured there’s a greater chance that one of our readers is living in a desert-like climate than going diving. Besides, our world is getting warmer, so let’s see how dive watches perform in extremely hot environments. The three dive watches we are working with are the Breitling Superocean 48, the Oris Aquis Chronograph, and the Tissot Seastar 2000 Professional. To see how they fared in the heat, hit the link below. 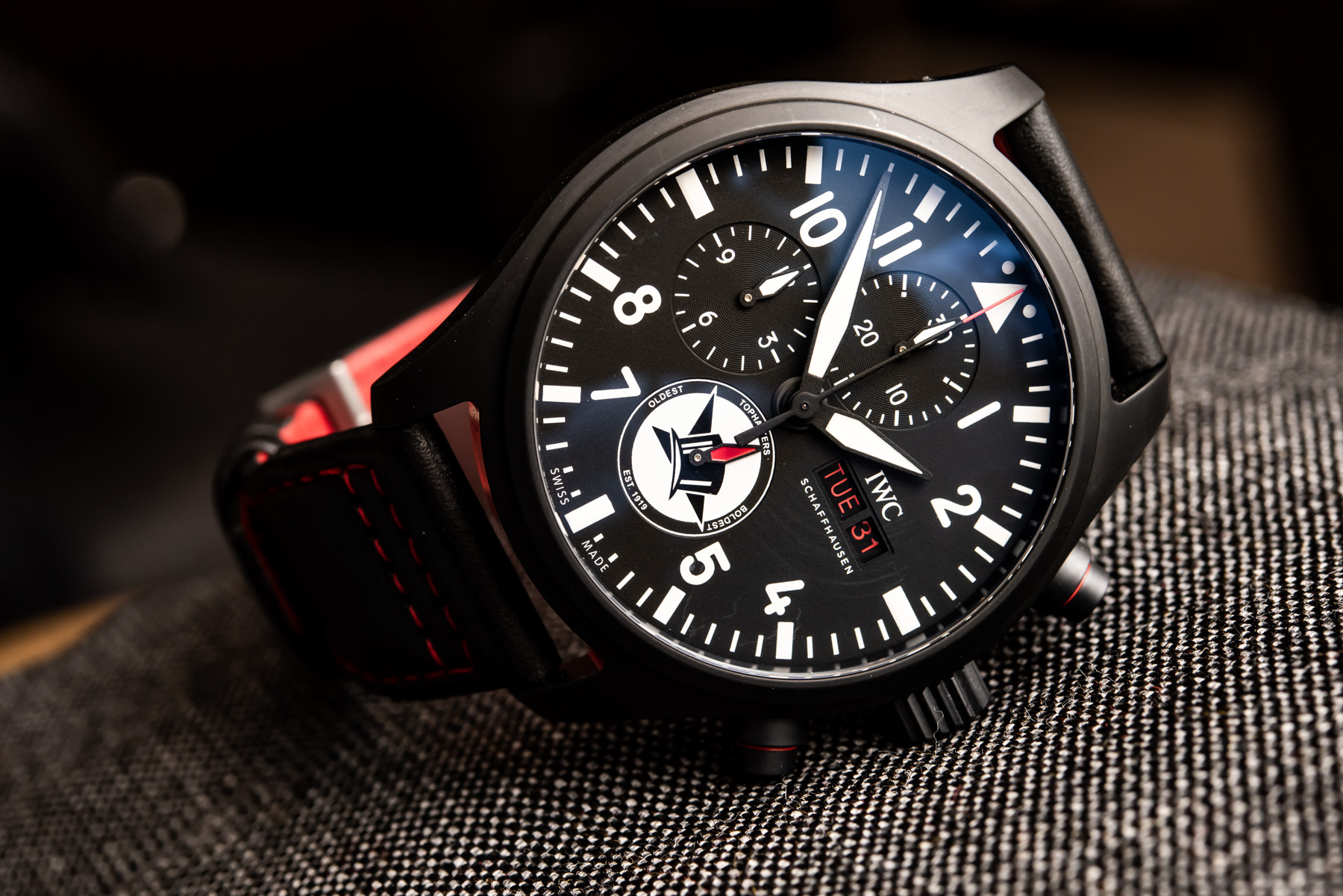 Is there a watch brand that’s more synonymous with flying than IWC? Aside from the brand’s history of making pilot’s watches for the Luftwaffe, IWC has an entire collection of watches dedicated to aviation. For 2021, it is deepening that connection with three limited-edition chronograph watches that pay tribute to three of the U.S. Navy’s most storied squadrons – the VFA-14 “Tophatters,” the VFA-27 “Royal Maces,” and the U.S. Navy Flight Demonstration Squadron “Blue Angels.” Though all three watches are based on the Pilot’s Watch Chronograph, they are different enough to entice aviation and military fans to collect them all.