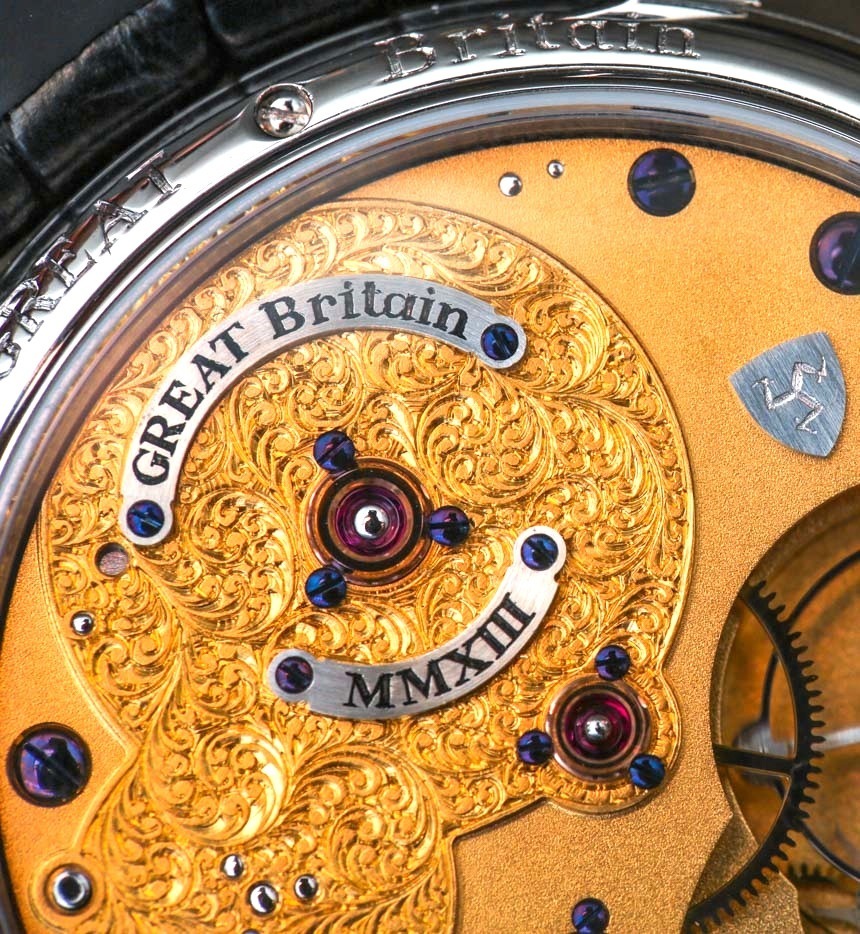 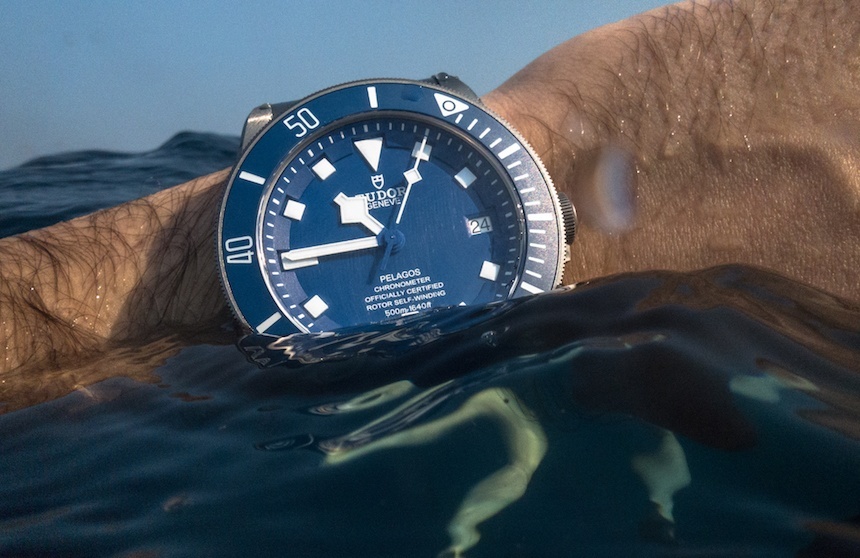 We are kicking off 2016 with a look at two very hardcore but different dive watches. From Switzerland, we have the Tudor Pelagos 25600 TB. In 2015, Tudor updated their Pelagos with a brand new model that sports a vibrant blue dial and their new in-house MT5612 movement. It’s made out of titanium, water resistant to 500 meters, but it also wouldn’t look out of place in the boardroom. It’s a versatile piece that could very well be someone’s “only watch.” On the other hand, from Japan, we have the Seiko Marinemaster SBDB009, which some say is the ultimate Seiko “Tuna” watch. Like the Tudor Pelagos, it’s built to very high standards, but is water resistant to 600 meters. It has a ceramic bezel, titanium case and shroud, and a super-accurate Spring Drive movement. However, unlike the Pelagos, it looks like a more serious dive instrument.

Moving on, we take a look at more classically styled watches, beginning with Frederique Constant’s new Classic Moonphase watch, an accessibly-priced dress watch with a – you guessed it – moonphase complication. We then move on to A. Lange & Söhne’s iconic Lange One to learn what’s new about the Lange One that was released last year. Finally, we venture into haute horlogerie territory with F.P. Journe’s truly epic Sonnerie Souveraine. It’s a grande sonnerie with a unique and practical twist. 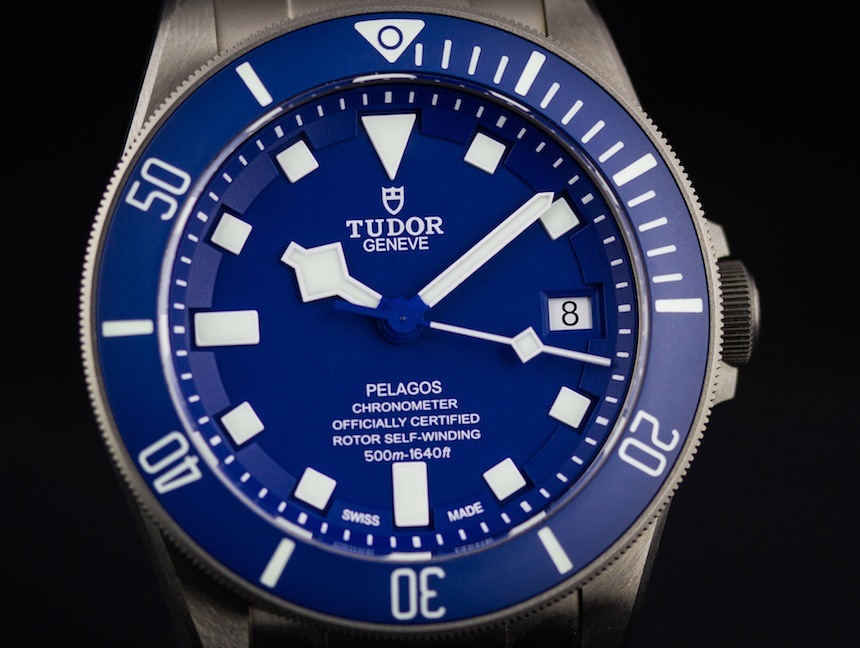 When the Tudor Pelagos was announced in 2012, it made huge waves. And it wasn’t just because it was a brand new dive watch from Tudor, but also because it represented huge value for money. It had a Rolex-like construction and a well-made and finished titanium case and bracelet. For 2015, Tudor took things up a notch by introducing the Pelagos in blue and fitting it with their new in-house MT5612 movement. As you would expect, the new movement is now COSC certified and offers 70 hours of power reserve, making the Pelagos an even better watch than it already was. 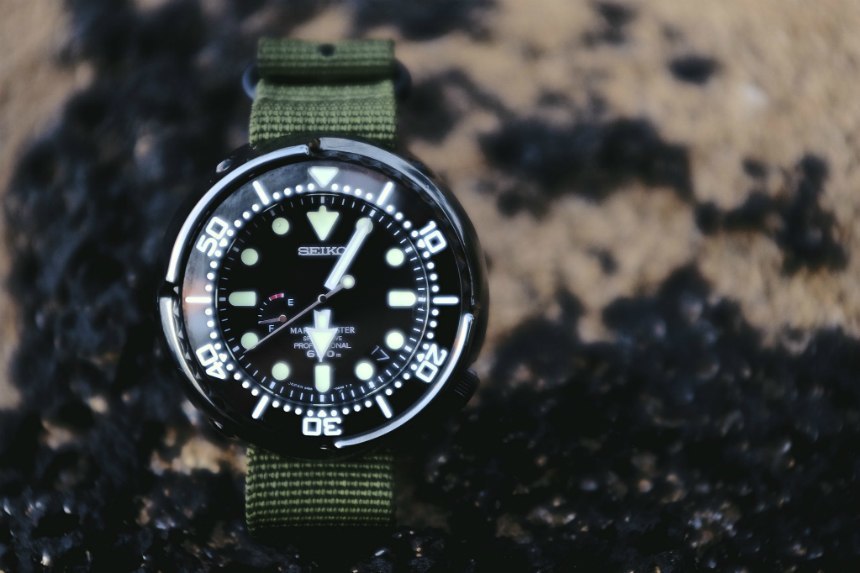 Still on the subject of dive watches, we turn our attention to another brand that has a rich history in manufacturing and designing dive watches. I’m, of course, referring to Seiko. Amongst Seiko’s many divers, the Tuna is among the company’s most impressive. First introduced in 1975, it combined many world’s firsts to allow it to reach a depth of 600 meters. So now, let’s look at a modern Seiko Tuna watch, specifically, the Seiko Marinemaster SBDB009, better known as the Spring Drive Tuna. It features all the design elements that we have come to associate with Seiko Tuna dive watches but features Seiko’s unique Spring Drive movement. Some even consider this to be the ultimate Tuna watch. Find out why by hitting the link below.

3. Bamford Watch Department Commando Hands-On: Is It Still A Rolex? 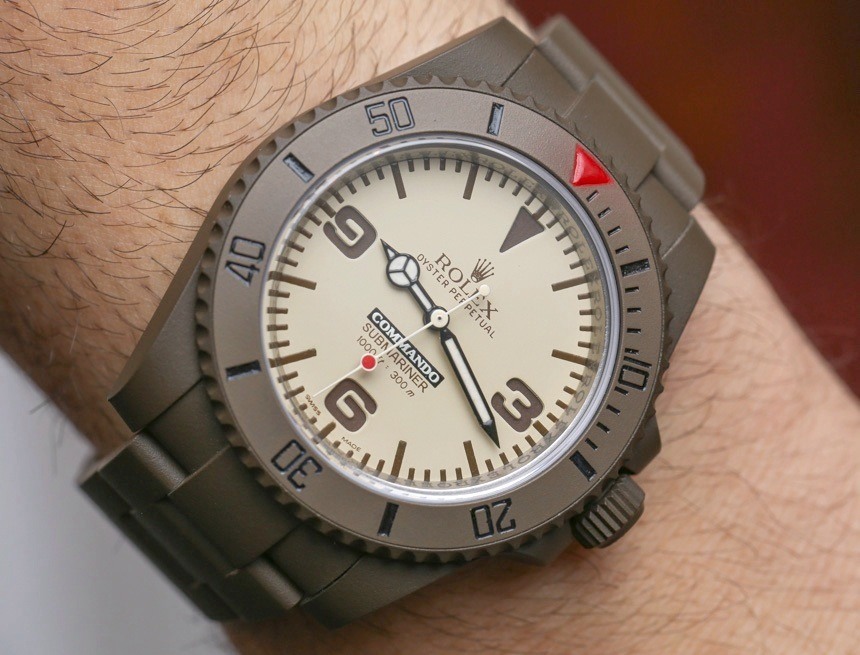 Objectively speaking, I think it’s hard to deny that Rolex makes great watches. The construction is top-notch, and their movements are accurate and built to last. Rolex does not, however, give watch lovers a lot in the way of new designs, choosing to stick with their more classic looks. A lot of these Rolex fans who want something with a bit more edge turn to companies like Bamford Watch Department. If you are unaware of Bamford Watch Department, what they basically do is take standard Rolex watches and customize them with their own designs to create something that’s somewhat recognizable but unique. Here, we take a look at one of their newer creations, the Commando, and ponder if one could still call it a Rolex watch, considering the extent of its modifications. 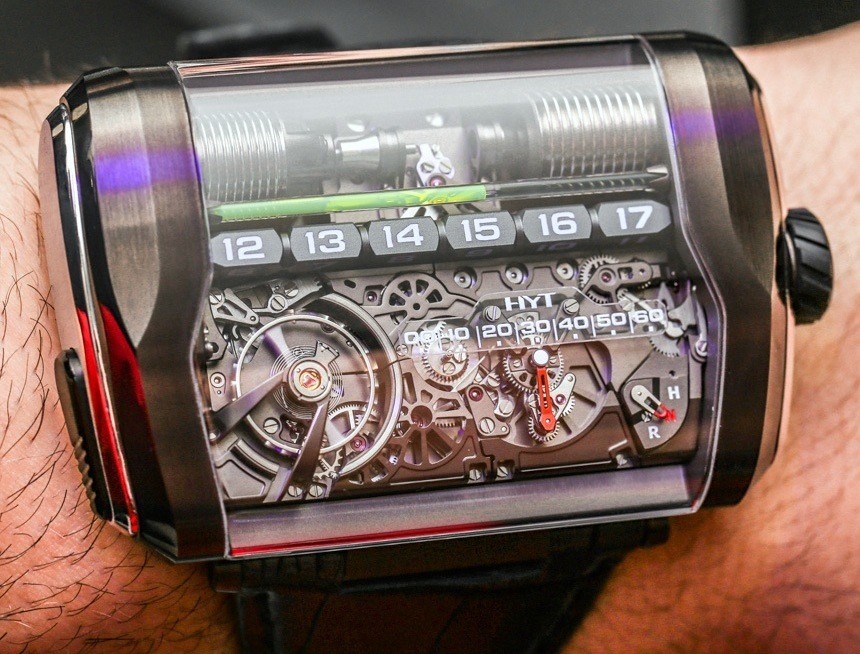 In this hands-on article, Ariel mentions that the HYT H3 was one of the standout watches of 2015 for him. I agree wholeheartedly. For the uninitiated, HYT is most famous for using liquid in their watches as time indications, and the HYT H3 is most remarkable because time is represented linearly using a horizontal tube filled with liquid. What’s also impressive is the retrograde minute hand and the hour indications that flip once the liquid comes to the end of its travel in the tube. Limited to just 25 pieces, I really think that this is one of the most complicated and interesting watches that you can buy today (if you’re one of the 25, that is). 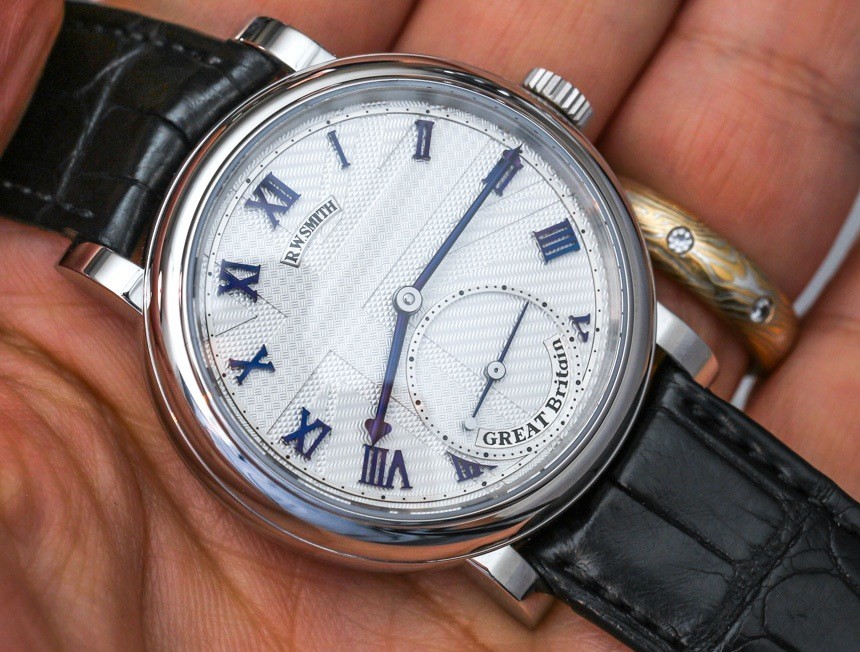 Even if you are not an Anglophile, the Roger Smith GREAT Britain watch is one that deserves your attention. Most of all, it is noteworthy because it is the creation of Roger Smith, who is famously known as the only apprentice of the late British watchmaker George Daniels. Today, Roger Smith is one of the few watchmakers that continue to build watches by hand, and only has the capacity to produce five or so watches per year. Now, the Roger Smith GREAT Britain watch is special because it was commissioned by the British government as a piece for the 2012 London Olympic Games. It was featured in an exhibition that was meant to showcase the best of British industry and it is a thoroughly unique piece. Take a close look at this one of a kind watch and find out what makes Roger Smith watches so great. 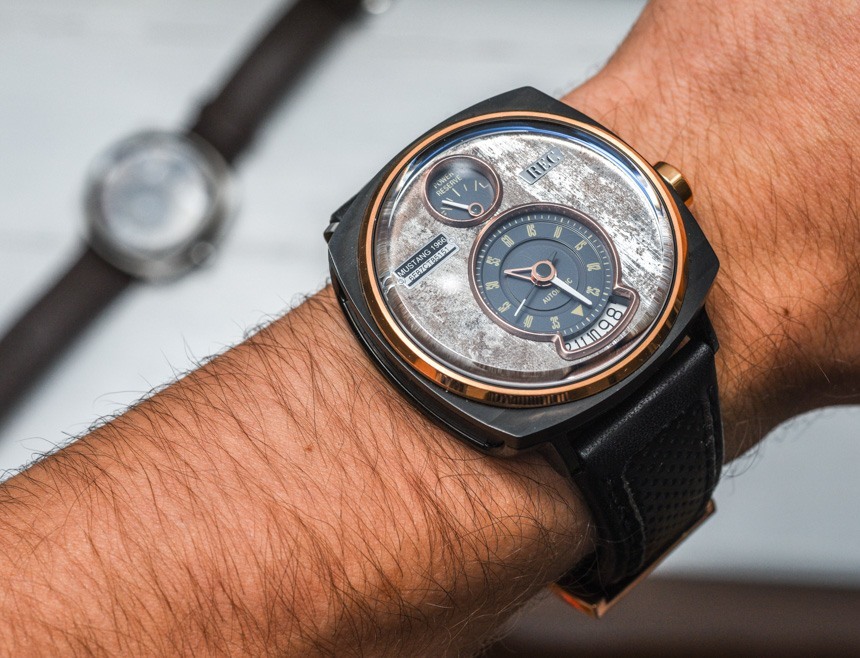 REC is an interesting company that applies the concept “Recover, Recycle, Reclaim” to their watches. That’s right, their watches are made with recycled parts. And the REC P-51 Mustang that you see here has been constructed using parts from a vintage 1966 Ford Mustang. Each Mustang car will be cut down and will provide parts for about 250 watches, with each watch bearing the vehicle identification number of the exact Mustang that contributed parts for the watch. Overall, I think the watch has an interesting design and is a great watch for Mustang lovers and muscle car enthusiasts.