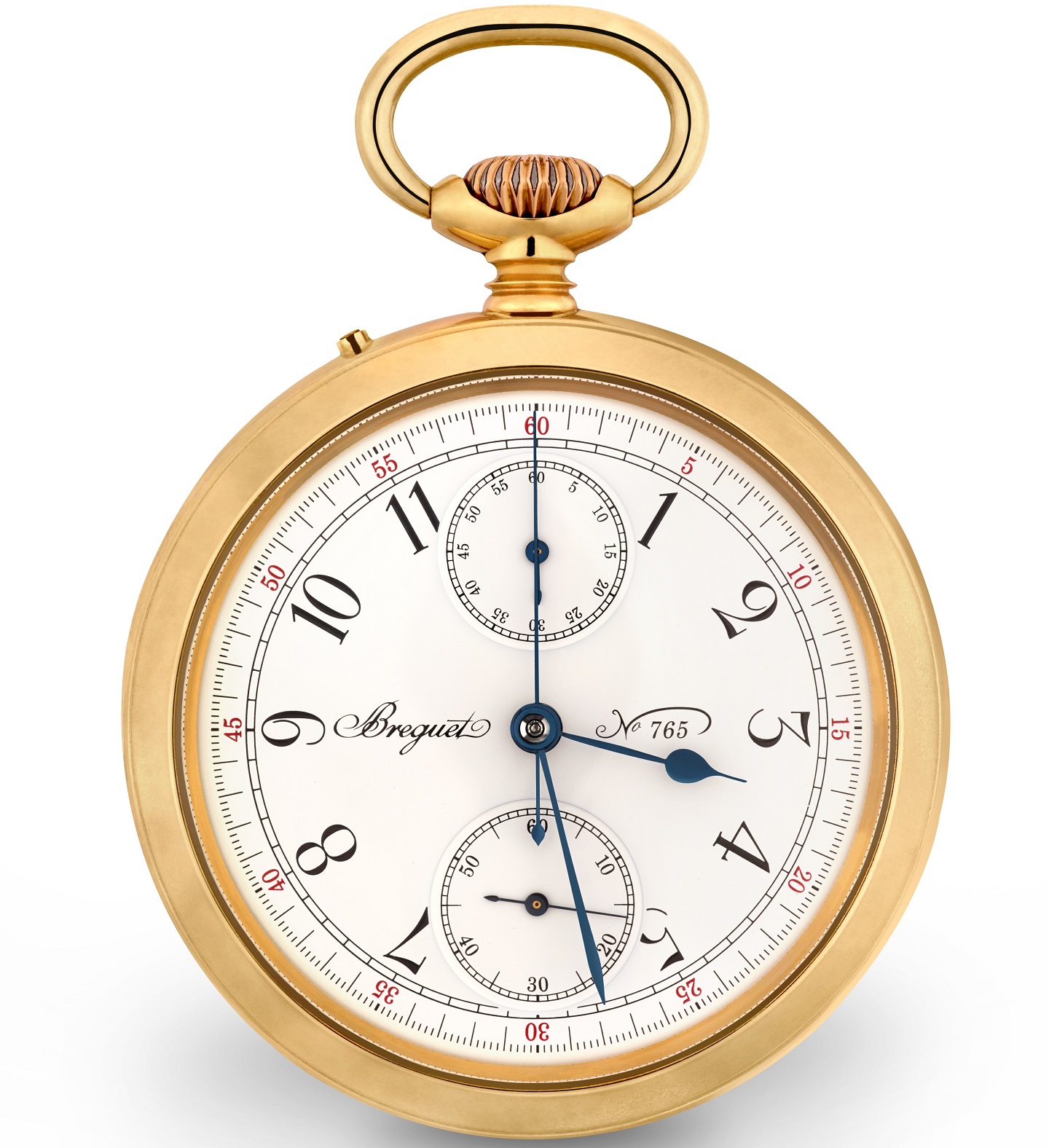 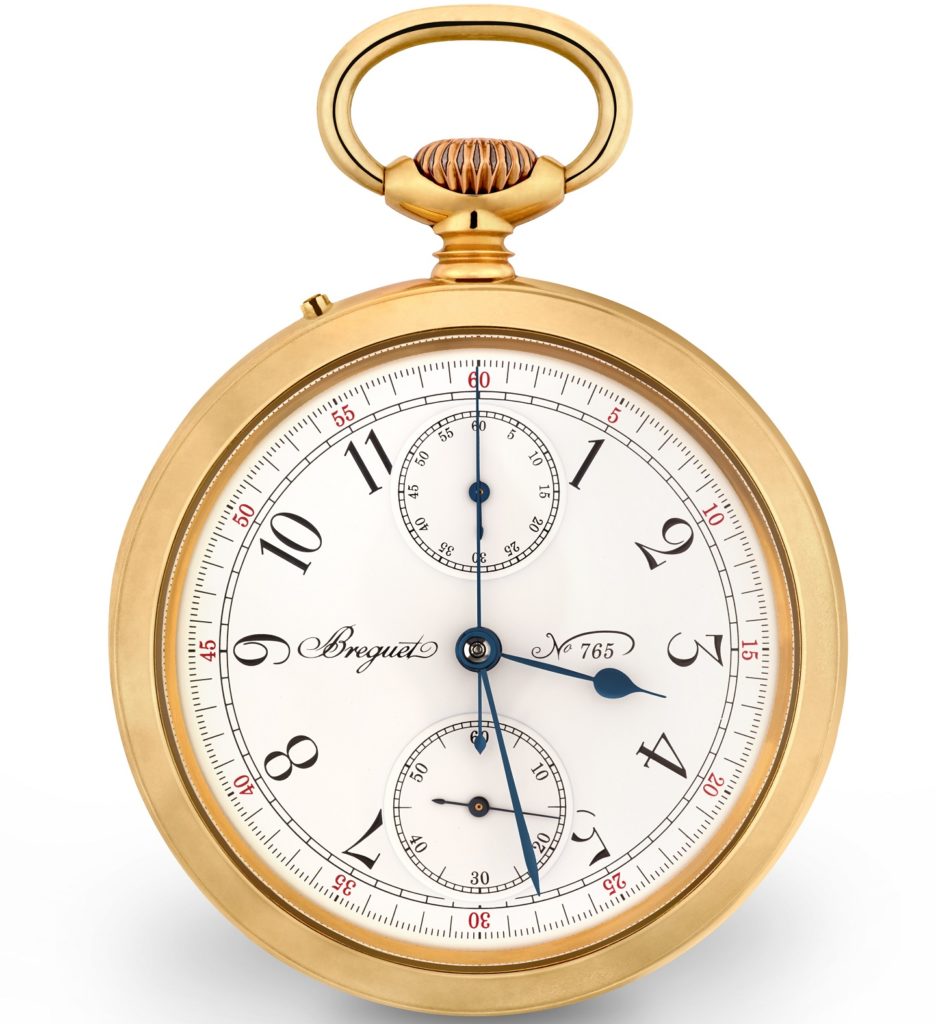 In photographer Yousuf Karsh’s legendary portrait of Winston Churchill, The Roaring Lion, the mood is bleak – the belligerent scowl, the somber overtones, and the shadow of World War II hanging in the air create a foreboding image. But though the portrait is black and white, a gleam of light shines through on Churchill’s waistcoat. Barely noticeable is the heavy gold chain of Churchill’s beloved Breguet No. 765 pocket watch, affectionately known as “Turnip.” Indeed, in the recent film Darkest Hour, Breguet recreated No. 765 for Gary Oldman to wear in his portray of Churchill. 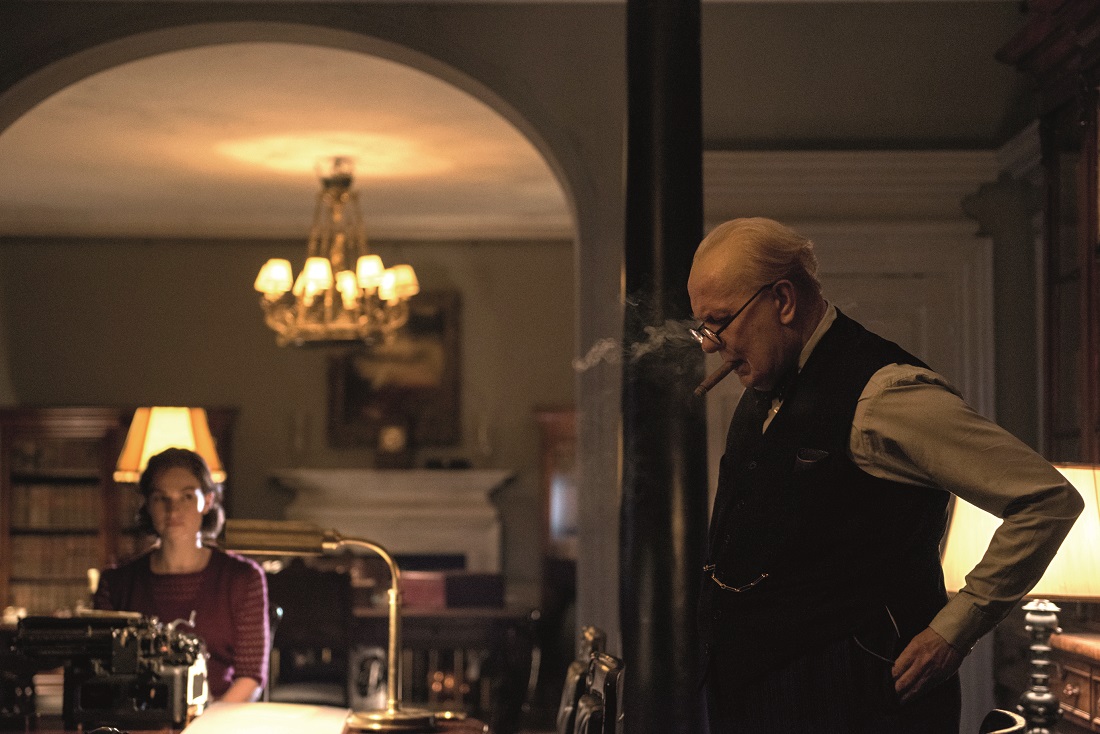 Originally commissioned in 1890 by the 7th Duke of Marlborough, Churchill’s grandfather, Breguet No. 765 is still running and is part of the Imperial War Museum in London. Breguet’s modern replica is virtually identical to the original, the main exception being the “Breguet” and “No. 765” etched into the milky white enamel dial on the replica. Otherwise, the two pocket watches function exactly the same; there’s both a split-second chronograph as well as a minute repeater that chimes down to the quarter, half-quarter, and minutes. These two complications, which were horological achievements centuries ago, are still extremely difficult to construct today – a testament to the painstakingly complex nature of watchmaking. 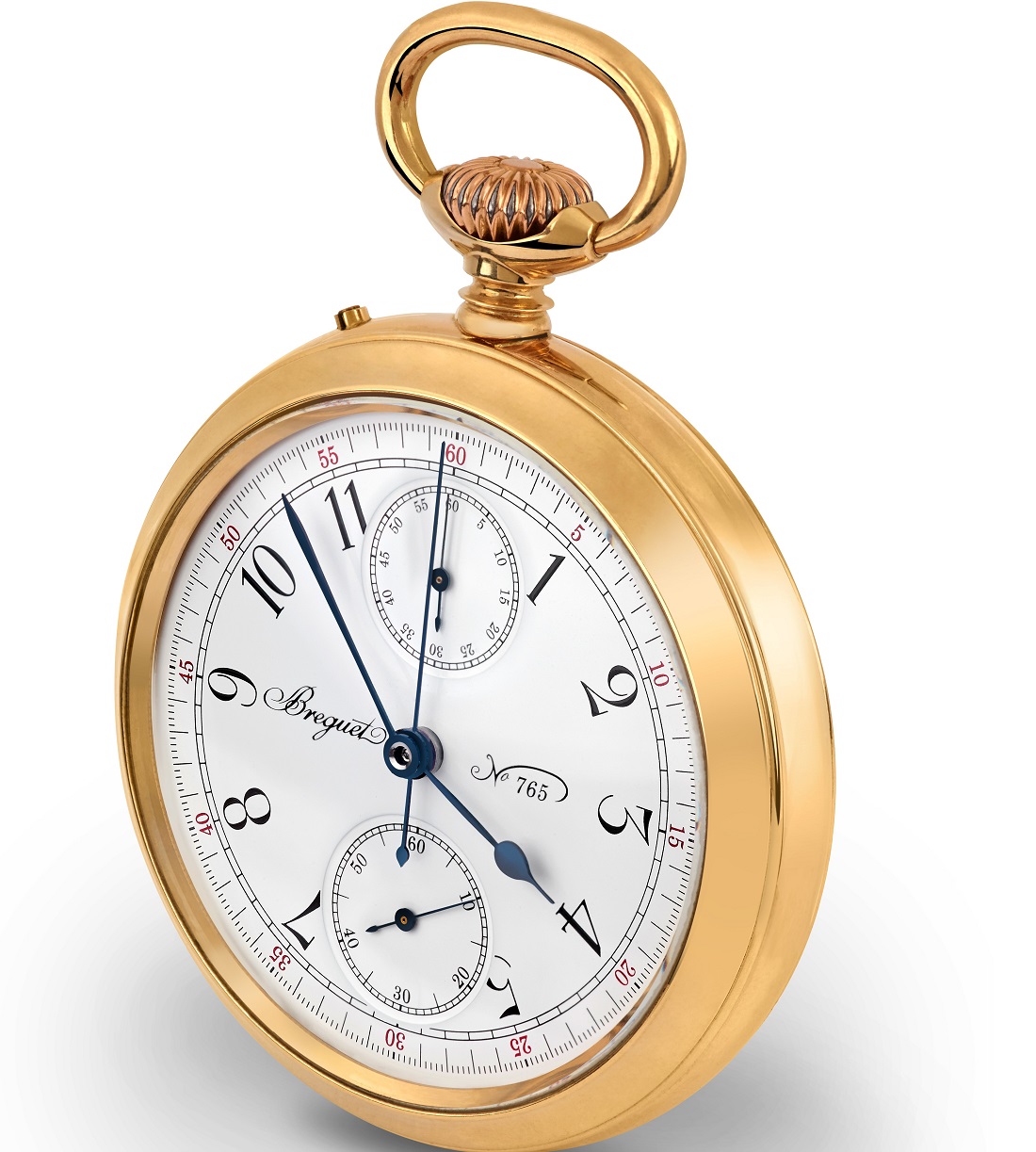 Interestingly enough, despite the design hailing from the 19th century, it’s still very reminiscent of the design seen on Breguet watches today, especially those in the Classique collection. Though the hands of No. 765 are not open-tipped in Breguet’s traditional pomme style, the blued steel, coupled with the spade-like outline of the hours hand, are very distinctive Breguet traits. The elegantly crafted Arabic numerals stand out too – while many watches in the Classique line opt for Roman numerals, those that do have Arabic numerals are evocative of No. 765’s effortless combination of refinement and legibility. 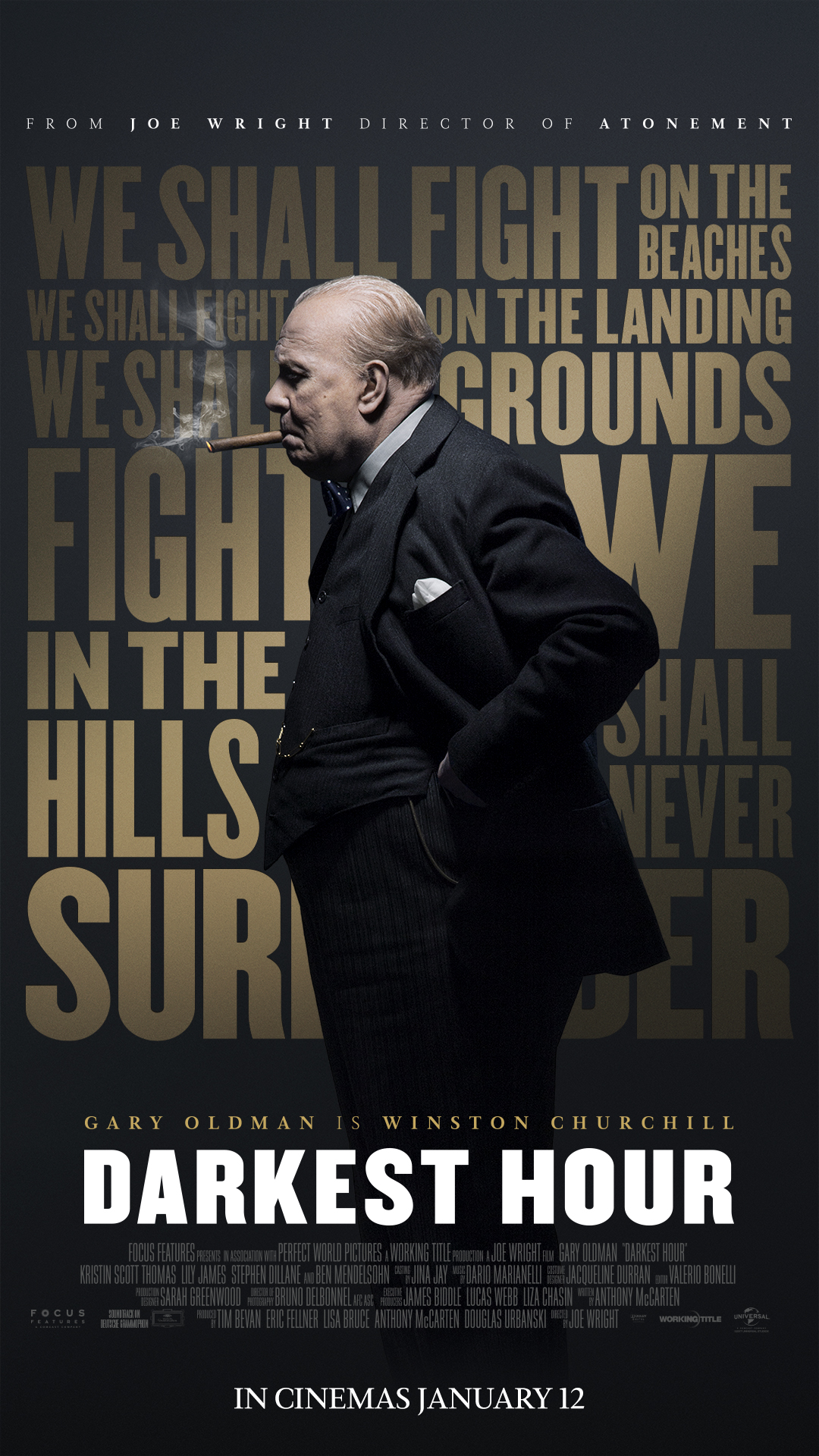 It’s a bit of a shame that pocket watches are objects of the past, but thankfully, films like Darkest Hour can remind us of the ubiquity and utility that pocket watches once held. They’re also a reminder that modern technology and art are constantly evolving, able to capture the smallest details of history, such as Churchill’s pocket watch. And as filmmaking and other industries built on the backs on human ingenuity continue to grow and redefine themselves, so must the watchmaking industry as well – that transition is best exemplified in the movement away from pocket watches into wristwatches. No matter how fascinating something like Breguet No. 765 is, it’s a small feat compared to the complex movements, intricate finishing, and dazzling complications we have today.

Still, it’s nice to sometimes take a step back and look at what we’ve managed to achieve in the past, and Breguet No. 765 is no exception. breguet.com