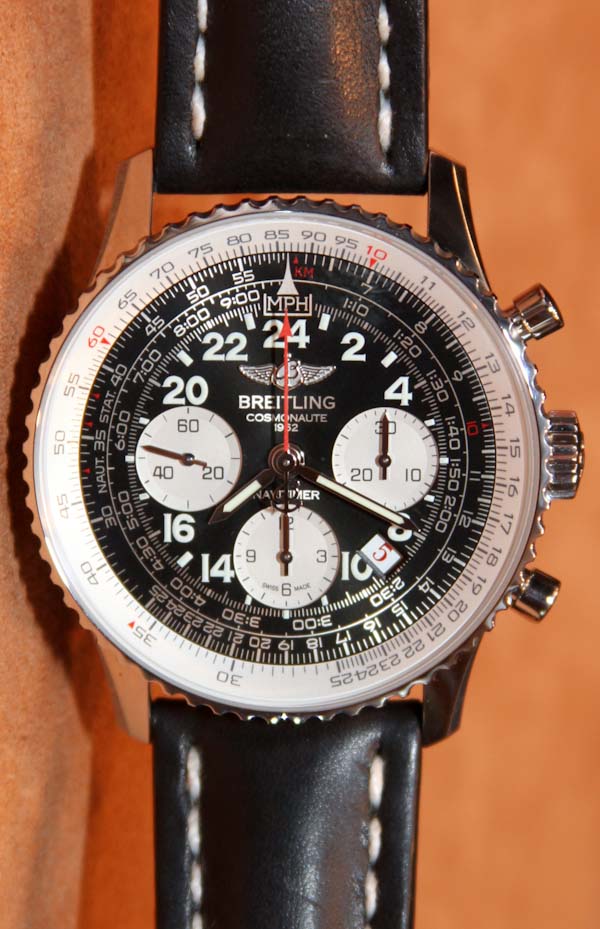 Someone recently asked me a question about watches with 24 hour dials. That is, watches that display time in the 24 hour format versus the 12 hour format that we are mostly used to here in the US. Many digital watches do this with ease (switch back and forth), but 24 hour analog dial watches are much less common. In the US, 24 hour time is often referred to as military time. If you are in the military you need to know it, otherwise you can be more or less ignorant of what 17:00 is. I guess it is about reducing confusion about when to be places and getting rid of saying “AM or PM.” When I started traveling internationally a lot more a few years ago, I was surprised at how common 24 hour time was for civil use in other countries. In Europe and Japan for example, 24 hour time seems to be the norm much of the time. Especially when it came to plane/train and event/television schedules. Still, most people there are wearing 12 hour format watches, so I guess a decent 24 hour watch would be more than useful a lot of the time around the world.

Technically speaking, 24 hour format watches aren’t that tough to produce. It is really a matter of a few gears with a few more teeth. The dial needs to have more hour indicators packed into it, and reading the time is of course different than on a 12 hour dial where you can usually mentally know the time without seeing the indicators. Of course, you could get used to a 24 hour dial if you stuck with it long enough. Personally, I’ve never had enough use for one to wear it full-time, but for many people a 24 hour dial watch is both useful and interesting. 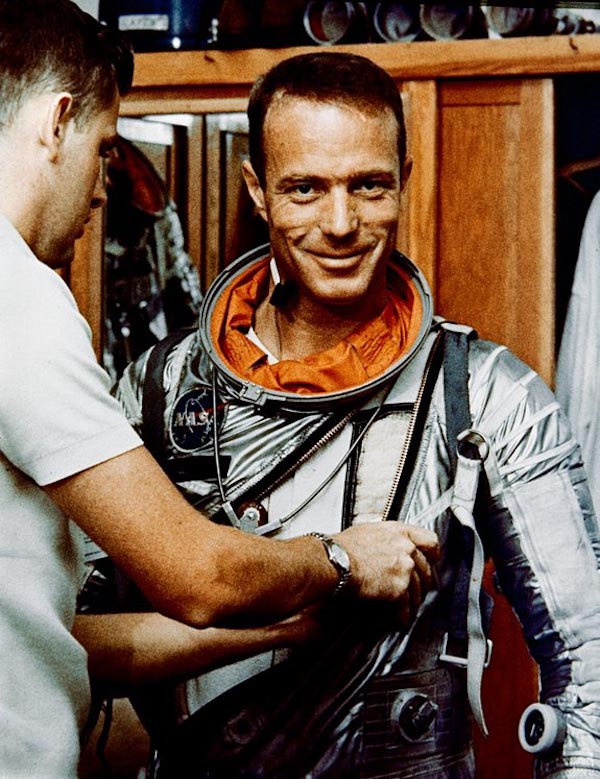 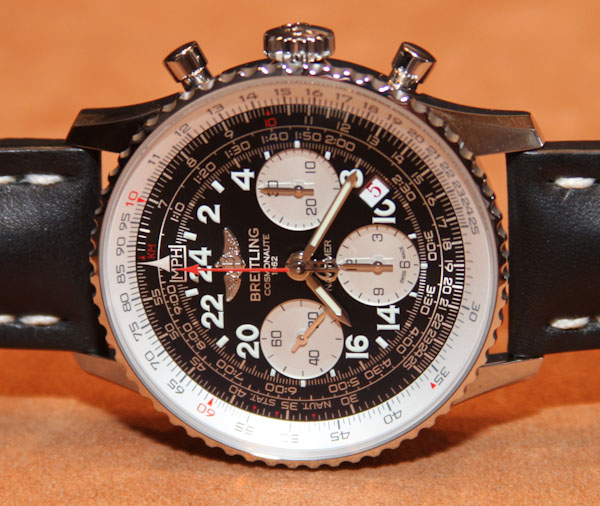 Breitling has made a few 24 hour dial watches, and this new for 2012 limited edition Navitimer Cosmonaute is one of them. An irony for me is the name. The watch is meant to celebrate the 50th anniversary of the Aurora 7 flight as part of the US NASA Mercury missions. I get that “Cosmonaute” is a term used in a few Breitling watches, but we don’t call them that here in the US. It isn’t even an English word. I mean, wouldn’t the collection have been more appropriately named the Navitimer Astronaut? Anyhow…

The watch is based on the newer, larger Navitimer models with Breitling’s in-house made Caliber 02 automatic chronograph movement (70 hour power reserve). This is the same as the 01 movement, but with a 24 hour dial. Plus, for “historical” reasons, Breitling made the watch manually-wound. I would have preferred it to remain an automatic, but Breitling wanted it otherwise. Maybe so that you too can be just like Scott Carpenter aboard the cramped “I hope I survive this” space capsule. I would have liked to see the waivers NASA had him sign in 1962 about how they will do everything possible to keep him alive, but nothing is guaranteed. Today we look back on these monumental missions with awe and pride, but at the time it was like a really fancy backyard home-made rocket launch experiment. You expect a cool take off but after that you just hope for the best and that the brains did their work back in Houston. 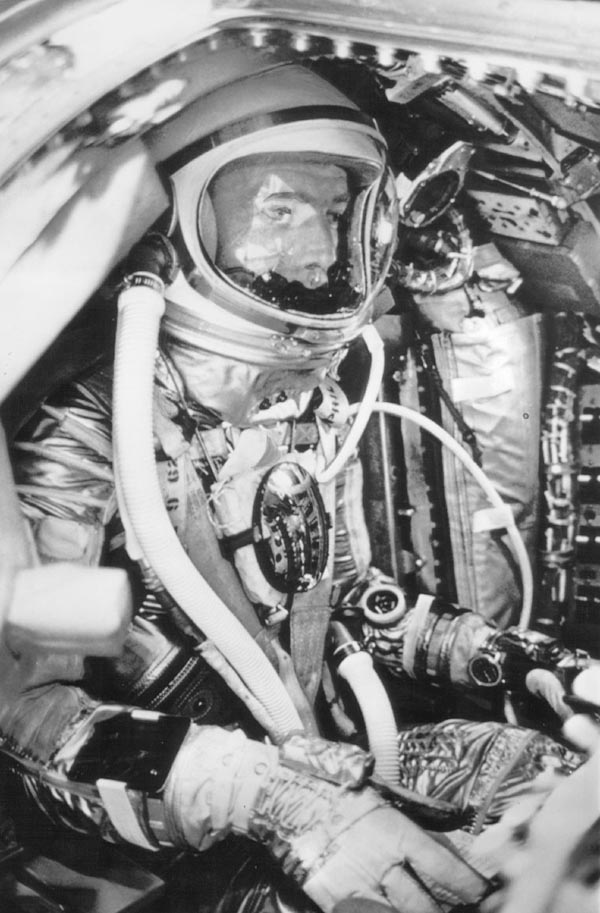 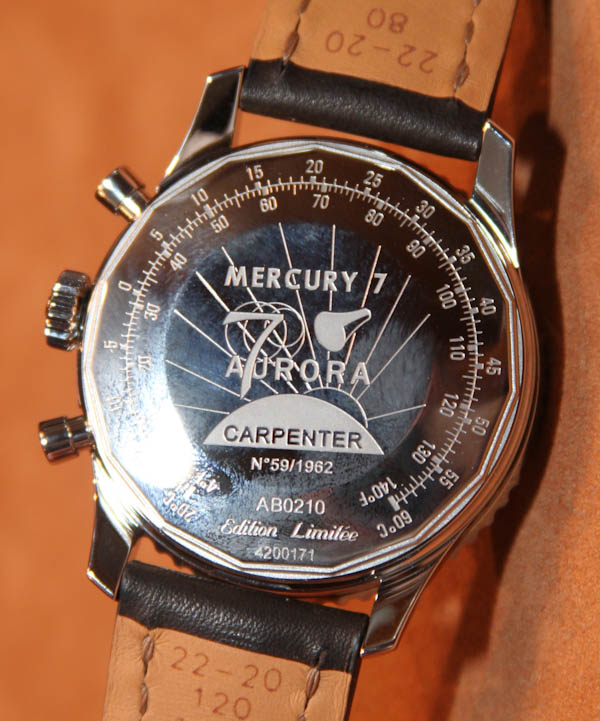 The watch itself is 43mm wide in steel and has a specially engraved caseback. Around the Mercury Aurora 7 commemorative engraving looks to be a Fahrenheit to Celsius temperature conversion scale.  I like how no matter what, Breitling wants to ensure this is a wrist instrument. Get one and brave using the slide rule bezel as well. If you are a whiz at these and have a few slide rule bezel watches, I will seriously commission a video from you with a presentation on how to use them.

If you are a fan of Navitimer watches then the newer ones with the in-house made movements and 43mm size are probably the perfect choice. They also come in 12 hour dial formats too! Did you know that the dial base plate was solid sterling silver? I didn’t know that. Attached to the watch is typical assortment of strap/bracelet options from Breitling. Leather, crocodile, and a few others no doubt. 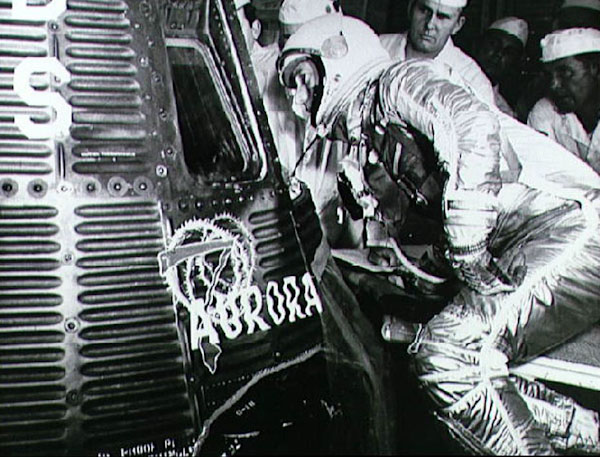 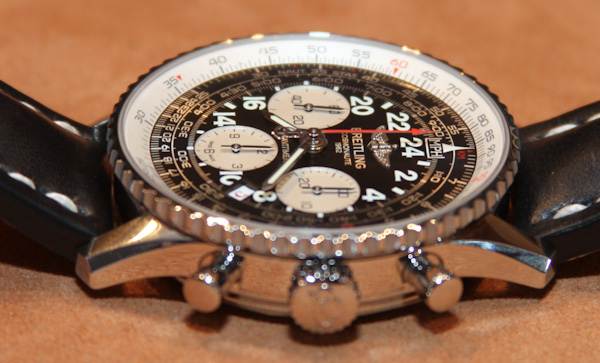 According to Breitling, in 1962 a Navitimer “became the first wrist instrument to share in the conquest of space by accompanying the Aurora 7 flight.” That seems to sound like they are claiming “we did something first.” The statement is probably technically true. At the same time I don’t know what it means. There are lots of brands that claim being “the first” to do something in space. Omega and Tag Heuer are among those like Breitling with celestial claims. Frankly I don’t care who did what first. Maybe being the second watch was better because NASA decided the first wasn’t good enough? That someone chose the watch to go up in orbit or space is really good enough for me. If I had a watch brand, I would do everything possible to make the claim that my watch was “the first left in space.” Breitling will produce a limited edition of 1,962 pieces of the Navitimer Cosmonaute watch.