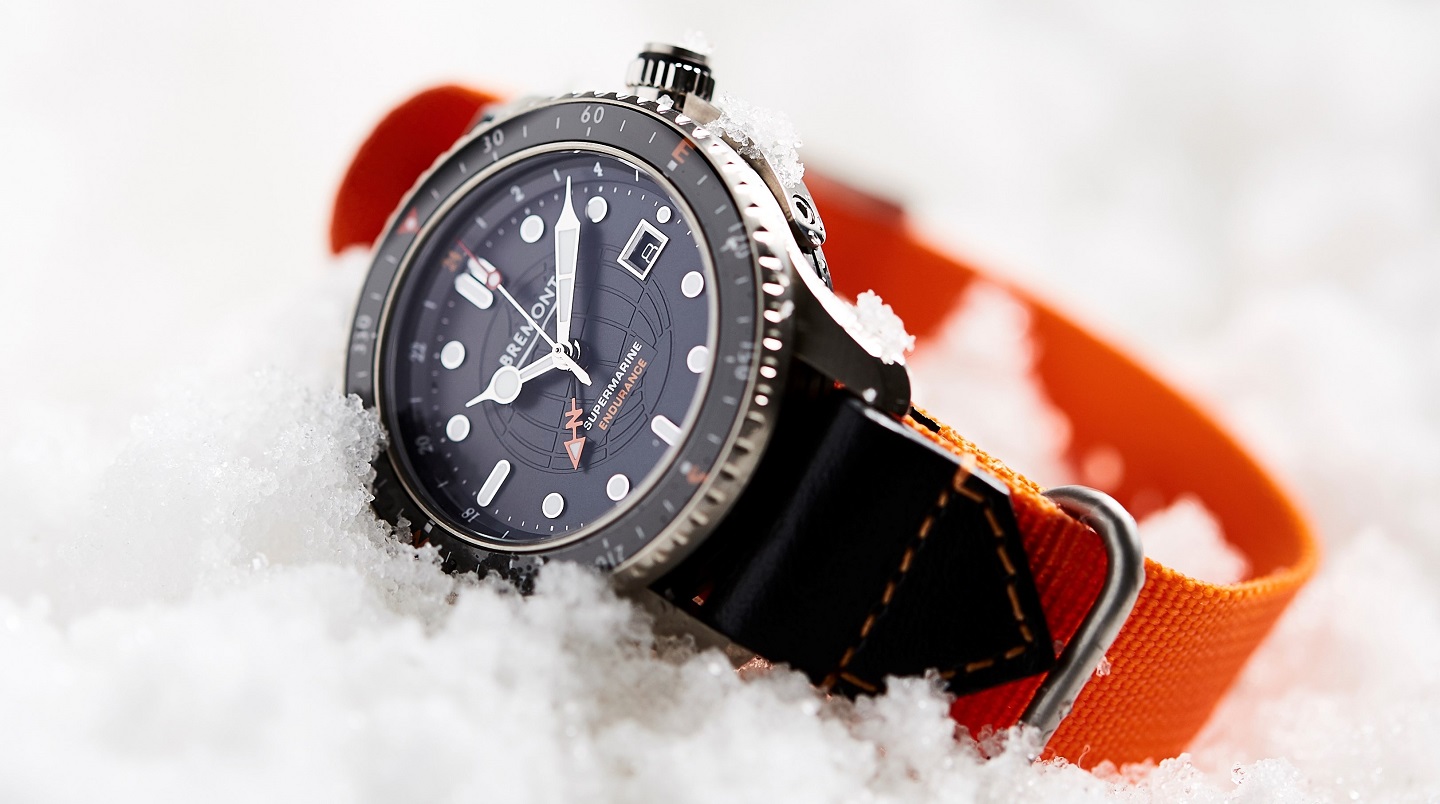 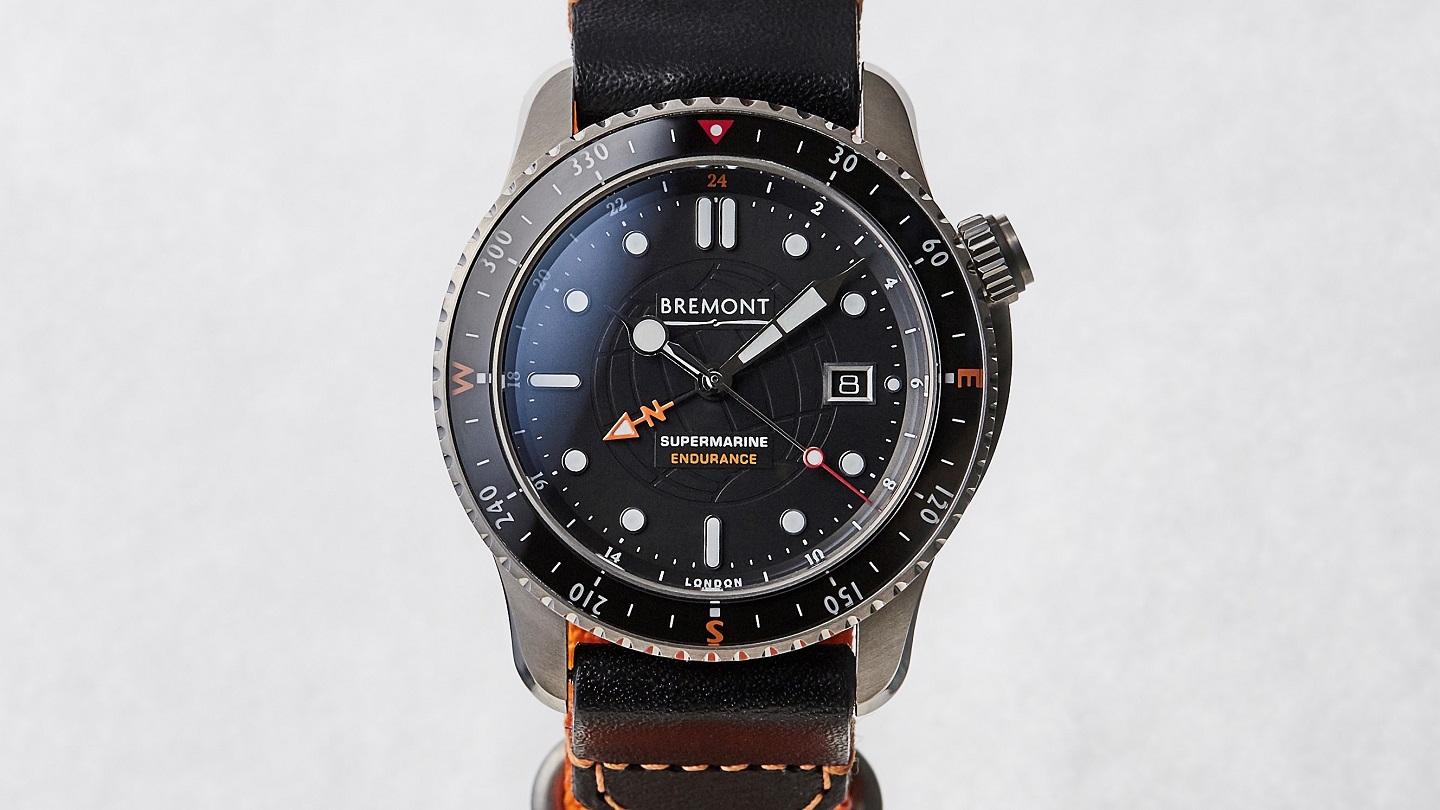 Back in 2014, English explorer Ben Saunders set out to complete the longest human-powered polar journey in history, with a Bremont prototype Terra Nova GMT on his wrist. After Saunders completed the expedition from Ross Island to the South Pole (and back), Bremont made the watch commercially available and it eventually proved to be one of their most successful limited edition models. This year Bremont is releasing a natural follow-up to the Terra Nova with the Bremont Endurance Limited Edition. Named after the barquentine lost during Sir Ernest Shackleton’s ill-fated Trans-Antarctic expedition in 1914, the watch is meant to mark Saunders’ 2017 west-to-east traverse from Berkner Island to the Ross Ice Shelf via the South Pole and the Shackleton Glacier. Even without the intended ties to the romanticism and glory of polar exploration, the watch manages to combine an appealing set of useful functions and features with real-world practicality and style.

At its core, the Bremont Endurance Limited Edition stems from the Supermarine 500 series of dive watches – but with a few distinct features. Like the Terra Nova before it, the watch features an all-titanium 43mm case with 500m of water resistance. A bidirectional compass bezel replaces the usual dive bezel and a 24-hour GMT hand is added for the sake of orientation during times of 24-hour daylight. These are essentially the hallmark features of the watch and while most wearers won’t be chipping away at thick slabs of pack ice on the Weddell Sea, the Endurance Limited Edition would do just fine on a casual mountain hike or while traveling through different time zones. Other features include Bremont’s anti-shock movement mount, an automatic helium release valve, sapphire exhibition caseback, and the protector for the crown at 2 o’clock. 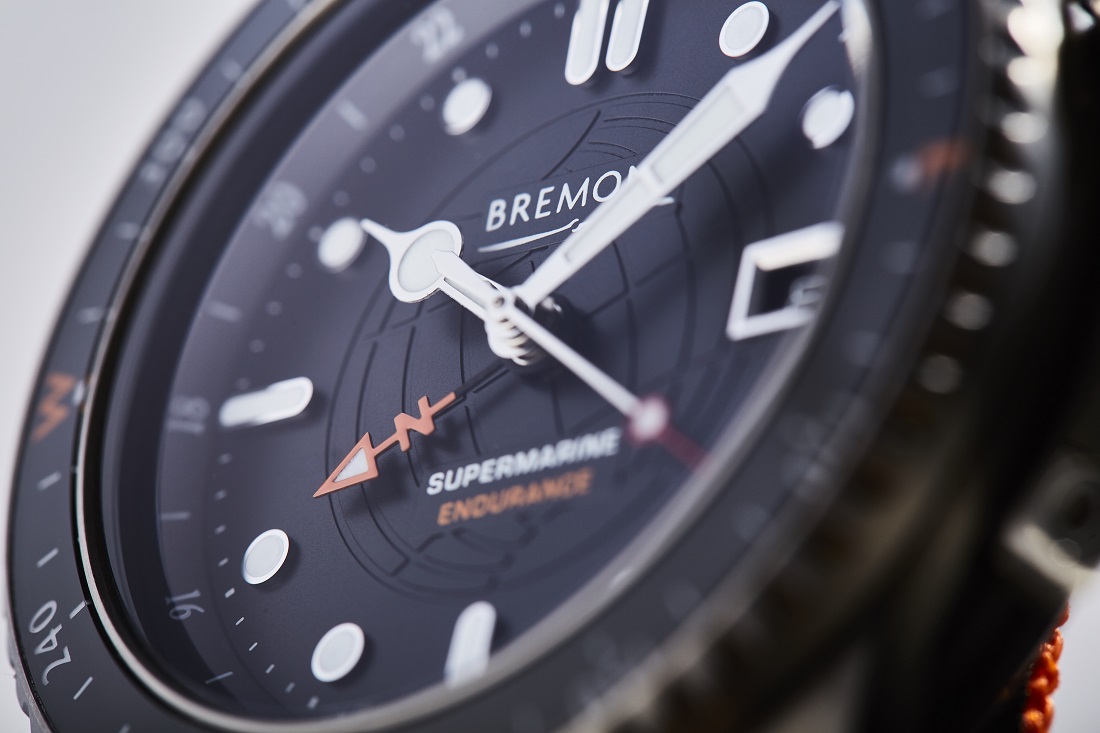 Like most Bremont watches, legibility appears excellent with a prominent handset, domed sapphire crystal, and thick markers treated with Super-LumiNova. This, however, brings us to a small area of disappointment and that is the overall length and design of the 24-hour GMT hand. While the Terra Nova featured a full-length GMT hand with yellow accents that reached the 24-hour scale, the GMT hand on the Endurance Limited Edition has been shortened considerably and the brand has also incorporated a directional ‘N’ into the hand’s construction. Whether this was done at the request of Ben Saunders for legibility or navigational purposes is uncertain, but it may be a design feature a few enthusiasts take issue with. Besides that, the dial is clear and well-detailed with the signature embossed globe motif at the center and a neatly integrated date window at 3 o’clock. 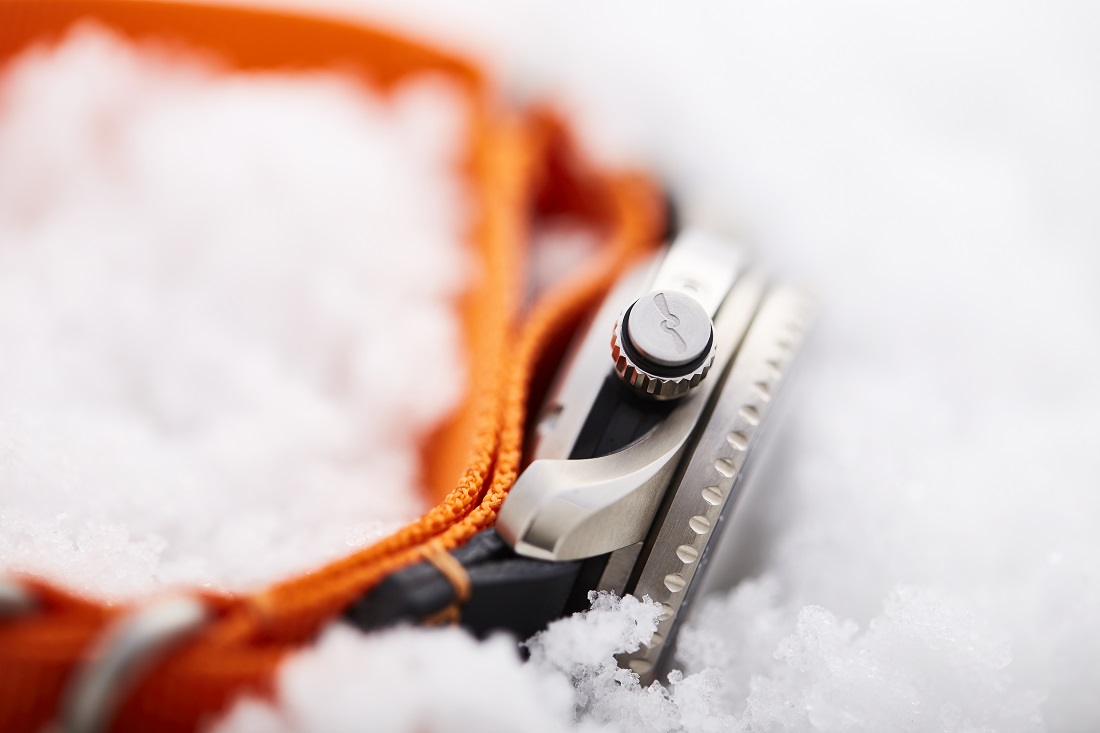 Powering the Bremont Endurance Limited Edition is what the brand refers to as the BE-93-2AE automatic. Also found in the Terra Nova and watches like the Bremont Oracle II, the movement is a modified ETA 2893 with a Glucydur balance, Anachron balance spring, and a Nivaflex 1 mainspring. Operating frequency is 28,800bph with a power reserve of 42 hours and COSC Chronometer-certification. This was a logical choice considering how much Bremont has gotten out of the movement and unlike the Terra Nova, it’s entirely visible through the sapphire exhibition caseback, which is cool when you consider the nice decoration Bremont puts into the custom skeletonized rotor. It’s also worth noting that the Bremont Endurance Limited Edition will come with either an orange NATO-style strap or a full titanium bracelet – Bremont will also include a rubber “Temple Island” strap with either option. 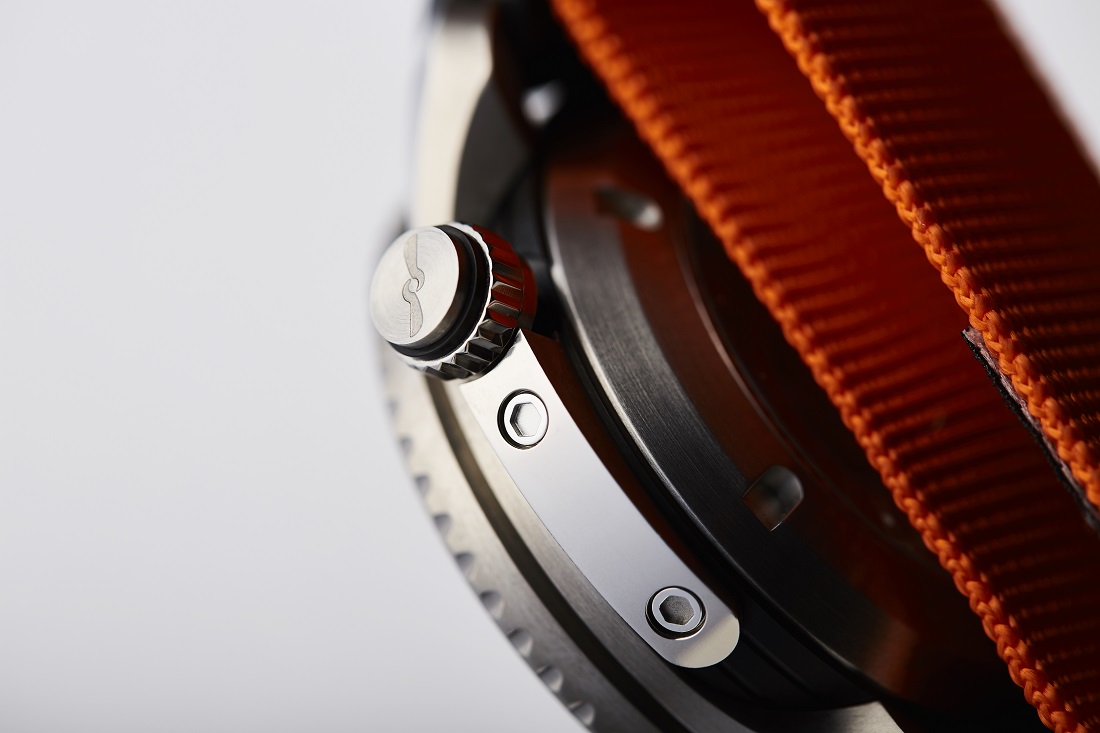 I’ll admit that I’ve lost hours upon hours hunting the older Bremont Terra Nova, so I was excited to see Bremont produce another timepiece in collaboration with Ben Saunders. The watch is a change of pace and after that wave of new dive watches came in during 2017, I’m happy to see Bremont revisit an older, highly limited design. Like the Terra Nova, the Bremont Endurance will be limited to 300 pieces and is priced at $6,395 USD. bremont.com