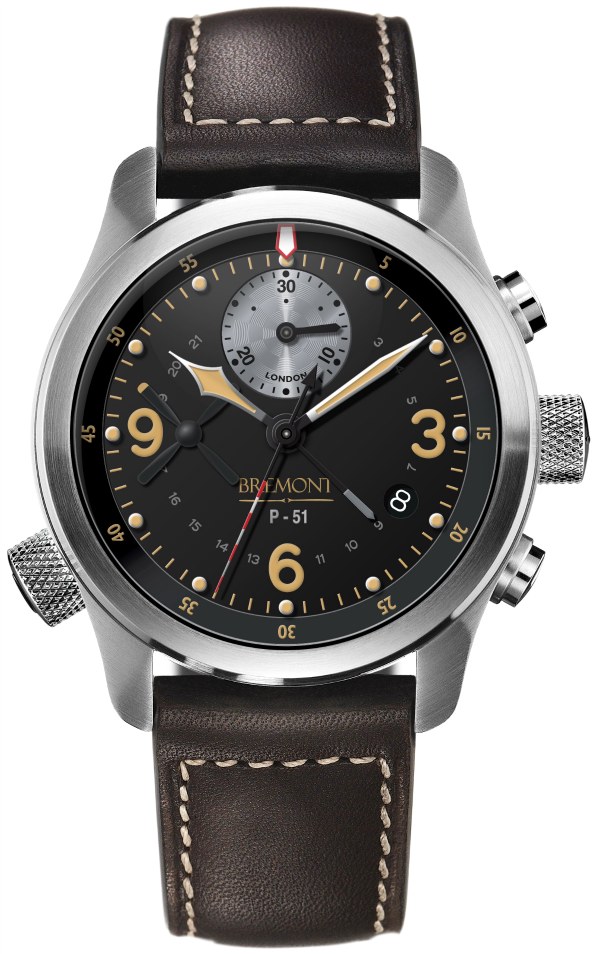 There was a relative I had when I was a kid who saved up for years to buy something special. He was an unusual fellow, but he loved to fly. He worked hard to get a pilot’s license and then was finally able to buy what he had his eye on… a World War 2 era P-51. One of the greatest dog fighters ever, the P-51 Mustang is an American fighter plane that was introduced in 1940 – and he wanted one really badly. 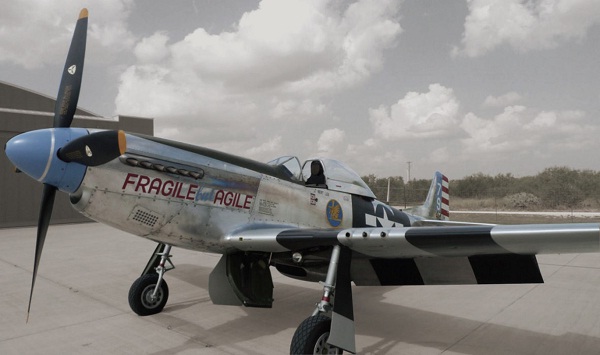 As a kid I wasn’t really sure how to respond to the ex-military plane in front of me. Some guys want a vintage American muscle car, and others watch a plane with the same cojones. That was my first memory of a P-51, but to Nick and Giles English of Bremont, it means something else. The British aviation themed brand brings us a limited edition watch dedicated entirely to American and English superiority over the skies. What is the UK/US connection that makes the watch legitimate? The US sold many P-51s to England for use in the RAF (Royal Air Force). As such, the P-51 Mustang, in its many forms, was a staple of mid 20th Century US and British air power. Interestingly enough, I understand that the first P-51’s weren’t really great – but later improvements made them much, much better.

The P-51 had something else going for it, being that it was a really good looking plane. Part of its heritage is in its good looks, and a bit of that ends up right here in this watch that Bremont designed to celebrate the famous fighter. At the same time, I have yet to see any other watch that feels so appropriate to go with a brown leather bomber jacket.

Bremont is taking the watch’s connection with the actual plane very seriously. The watch is actually dedicated to a very specific P-51 built in 1944 called the P-51K-10. Built in Texas, the plane was used in WWII in the Pacific when fighting the Japanese and then later saw military duty in other parts of Asia. The plane was nick-named “Fragile by Agile” by its pilot, and eventually found a home in the UK. Later, the plane was reacquired by someone in Texas (back to its “birth” location). 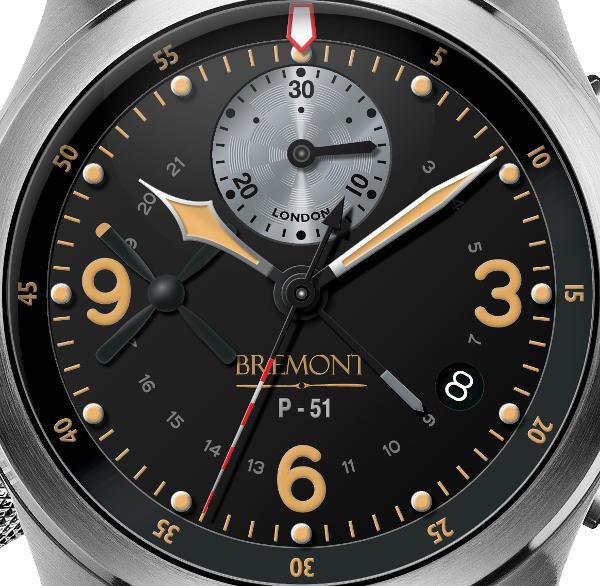 Some of the plane is actually used in the watch. Bremont says that aluminum from the fuselage is in the dial (as the subsidiary seconds hand) and some in the movement (as the rotor – save for the weight) in each of the pieces in this limited edition set. Decorative elements on the watch and dial are based on instruments and other aspects of the P-51. Not only is the automatic rotor in the movement a very real looking replica of the plane’s propeller, but there is another propeller on the dial as the subsidiary second’s hand.

The dial of the Mustang P-51 watch feels about as busy as it needs to be to support the themed. It is also a highly useful dial with some neat features. Powering the watch is a modified Bremont “BE-54AE” automatic movement. This is essentially a highly modified Valjoux 7750 with a GMT module. The movement has further been COSC Chronometer certified. Bremont placed a centrally mounted GMT hand, made it a 30 minute chronograph, and added an internal rotating bezel. The internal bezel is nifty using Bremont’s Roto-Click system that makes it easy and precise. 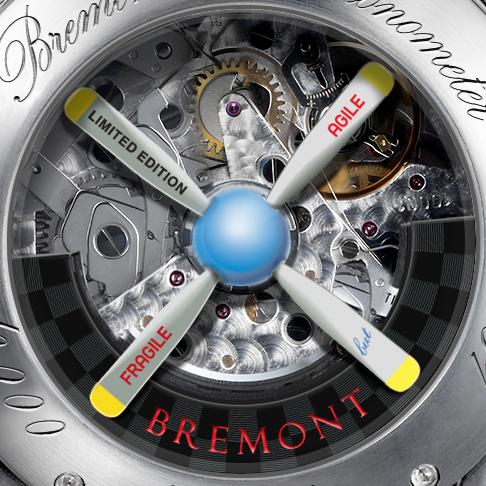 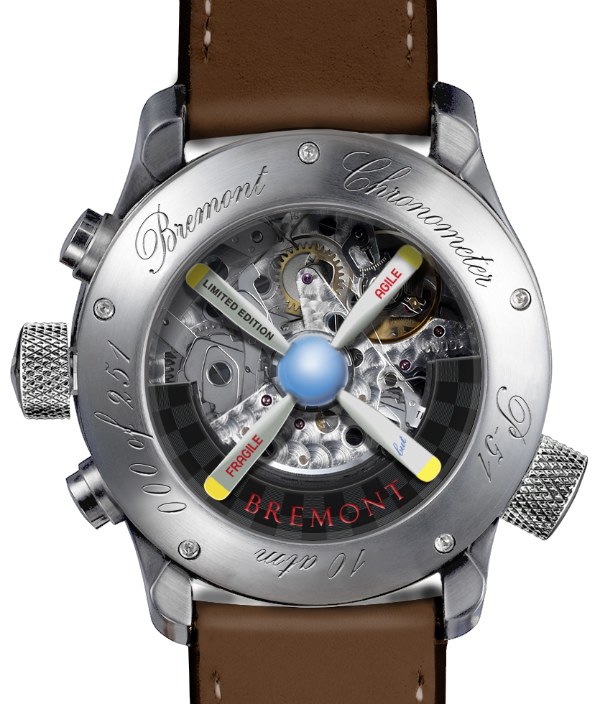 Hands on the dial are coated with SuperLumiNova and the dial is AR coated sapphire. The watch is case uses Bremont’s ‘made for durability’ Trip-Tick technology and is in steel being 43mm wide. Like other Bremont watches, the middle section of the case is done in black PVD. The case should be really sturdy, is shock-resistant, and is water resistant to 100 meters. One the back of the watch Bremont uses an engraving that looks hand-applied for the text. It looks very romantic given the theme of the watch. These guys know aviation themed timepieces and do them very well.

For the strap they uses a tanned calfskin leather with an embossed pattern to look like distressed leather. You know, to go with your bomber jacket. While not for everyone, this is a fantastic looking timepiece with real history, and an attention to detail that any limited edition watch should have. Bremont really knows how to pull on my “desire strings” and I really look forward to seeing this watch in person soon. There will be 251 pieces in this limited edition Mustang P-51 collection. Price is a bit high at $11,900, and will be available for purchase in the fall of 2011.