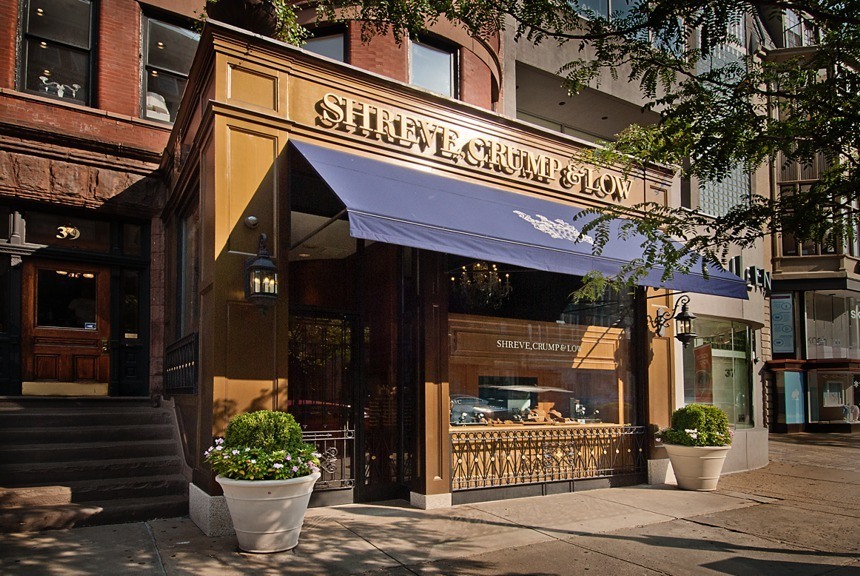 Welcome back to an aBlogtoWatch original series, where we discuss important stores that sell watches all over the world. Each store we profile has an interesting story to tell about where they operate and who they sell to. Whether you buy watches from brick and mortar retailers or prefer to buy watches online, these are the stores that help shape our watch culture around the globe. There is a long list of stores to cover, but if there is a retail location in your favorite city that we simply can’t miss, let us know in the comments below.

Where to buy watches in Boston, Massachusetts?

As watch lovers, we often revere the provenance of brands whose history go back hundreds of years or even back to the 1700s. What is unusual is to find a retailer like Shreve, Crump & Low, started in 1796, that is older than the brands they carry (with the exception of Blancpain which originated in 1735 and Vacheron Constantin which originated in 1755).

This long history began with watchmaker and silversmith John McFarlane who opened his shop across the street from Paul Revere in Boston’s historic Downtown Crossing. The company earned an innumerable amount of prestige in the jewelry industry throughout the greater part of the nineteenth century. In 1869, Shreve, Crump & Low was established due to the consolidation of firms containing great amounts of expertise in the industry, thus creating the foundation of the highest values that Shreve, Crump & Low strives to uphold to this day. 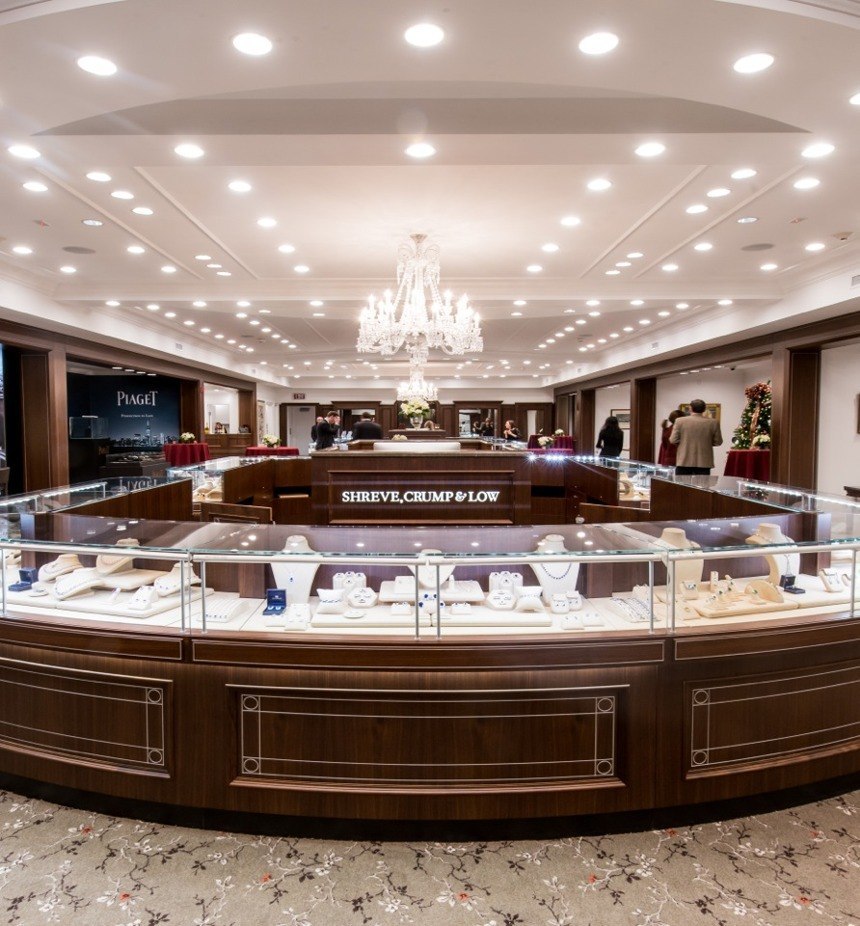 These days, locations include their flagship store on Newbury Street in the Back Bay section of downtown Boston, Chestnut Hill (in the suburb of Newton which is home to Boston College), and Greenwich, Connecticut. 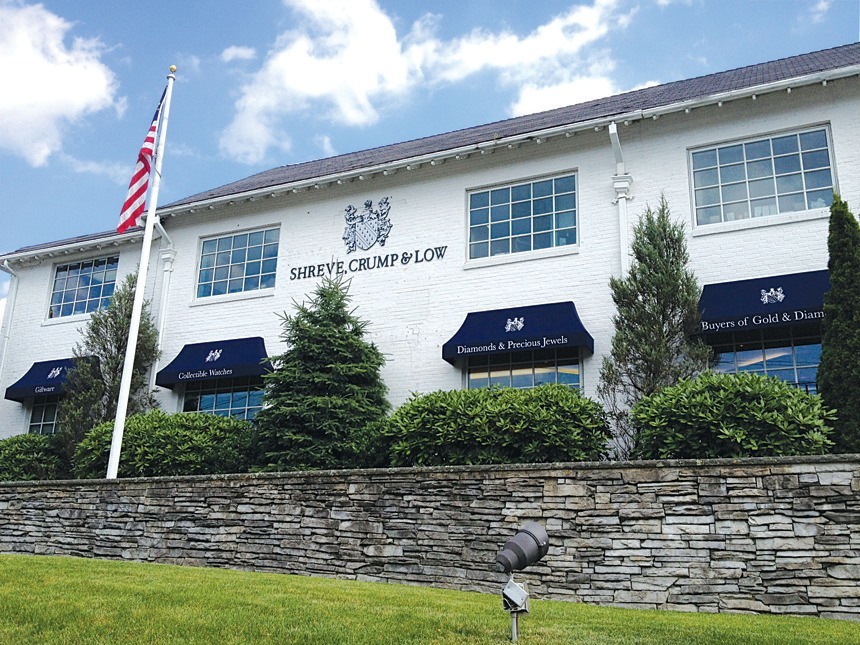 aBlogtoWatch: What types of watches are popular in your market? What makes Boston a unique place to buy watches?

Shreve, Crump & Low: Boston is a more conservative market than most. All of our brands at SCL were carefully selected based on their exclusivity, history, prestige, such as: A. Lange & Söhne, Jaeger-LeCoultre, Vacheron Constantin, Audemars Piguet, Omega and IWC.

Shreve, Crump & Low: Boston watch enthusiasts are not terribly different that those in other cities. Boston is an international city, so our clientele is well-educated, well-traveled and articulate. Most watch lovers in Boston work as professors at one of the many prestigious universities or in the vastly growing technological field in Cambridge, Massachusetts. 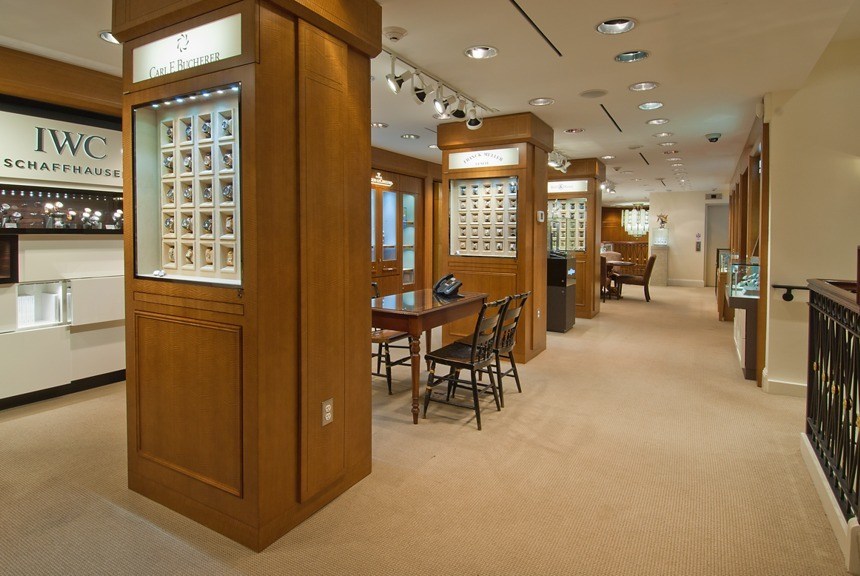 Shreve, Crump & Low: It’s a good mix. However, our Boston boutique attracts more tourist traffic due to the prestigious address on the first block of Newbury Street. Brand offerings and awareness spread by our loyal customer base helps attract more avid collectors. However, no matter what level of expertise they entered a Shreve boutique with, everyone who leaves becomes a “knowledgeable watch collector.” 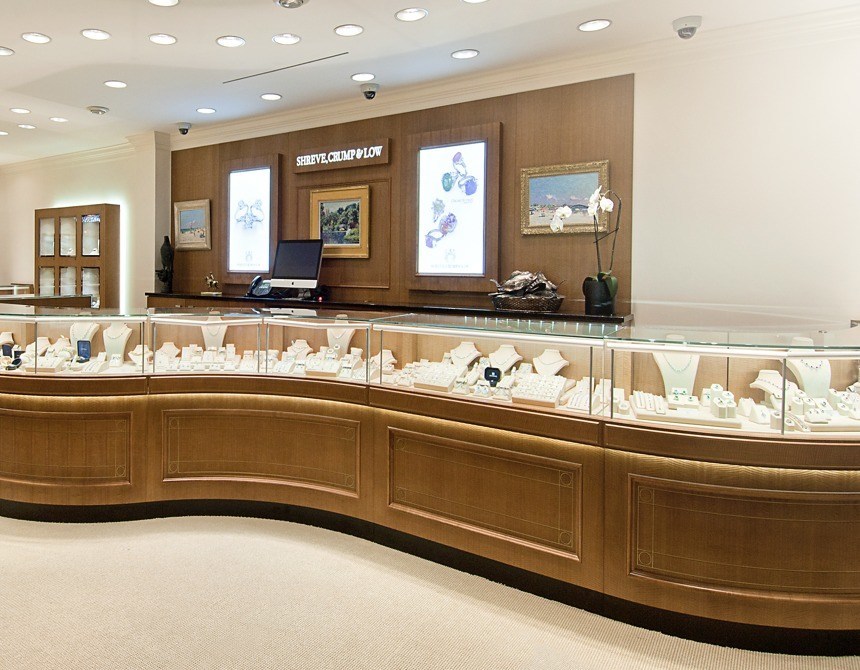 ABTW: What is Boston best known for? What do visitors have to do, see, or eat while there?

Shreve, Crump & Low: Boston is a city known for it’s esteemed history. Whether you were born and raised here, or it became an adopted city after attending college, we are all very proud of our city. Must do activities include seeing our sports teams (Celtics, Bruins, Red Sox, Patriots) and walking the Freedom Trail (a 2.5-mile-long path through downtown Boston that passes by 16 locations significant to the history of the United States). Things to see include Fenway Park (America’s oldest baseball stadium), Faneuil Hall/Quincy Market and Public Garden. Then cross over to Cambridge to visit the prestigious universities. Be sure to enjoy seafood from numerous great restaurants such as B&G Oysters, Sorellina and Mistral. 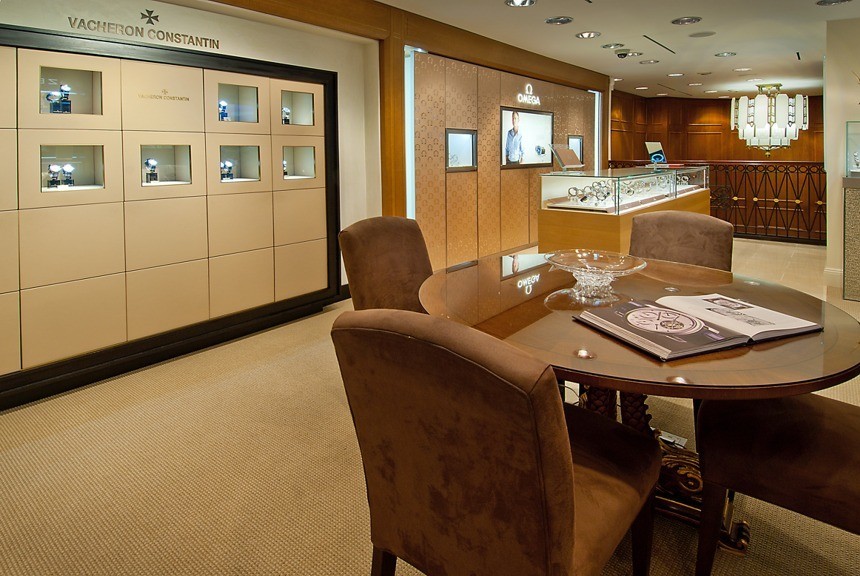 Shreve, Crump & Low: We do sponsor a number of special events throughout the year. These exclusive events will take place in our Greenwich location as we continue to work and grow with various watch enthusiasts in Boston, Greenwich and New York City.

ABTW: What are some of the watch brands you are known for carrying? If you could pick a watch brand or model that epitomizes the culture or style of Boston what would it be?

Shreve, Crump & Low: We are known for carrying everything from Audemars Piguet to Zenith. In regards to the Boston market, we love the ties to IWC because of it’s roots with FA Jones/Boston.