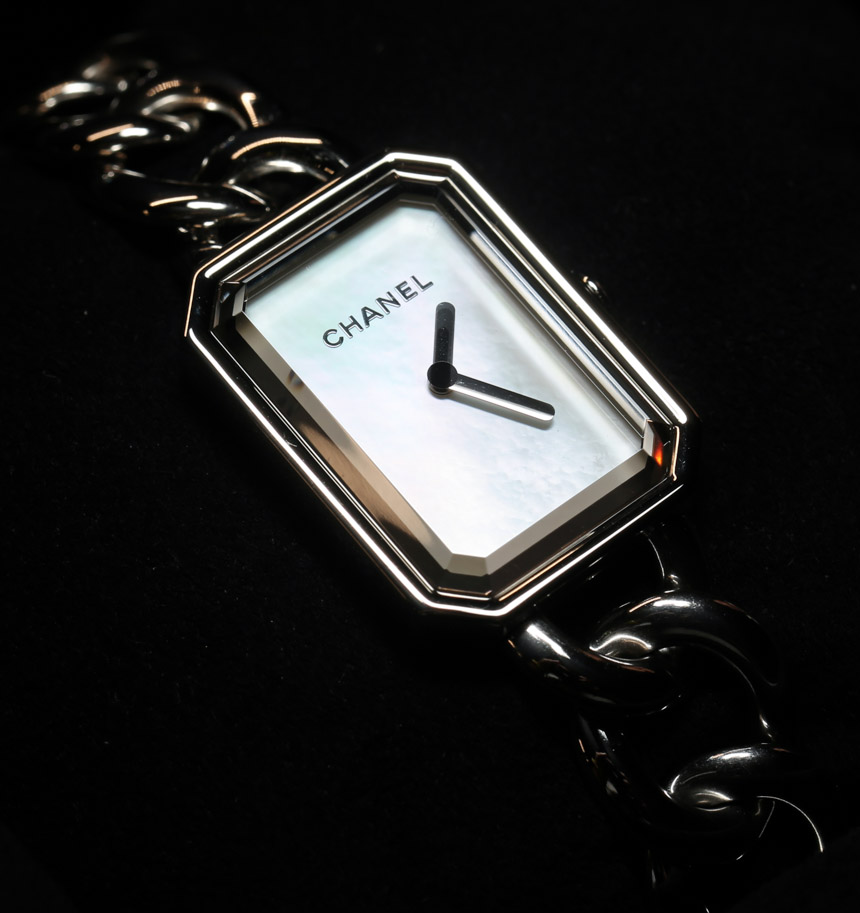 While the majority of watches we cover on aBlogtoWatch are for men, we like to discuss quality women’s watches from time to time – the Chanel Premiere being one of them. Being mostly guys, we tend to write about what we ourselves would wear. We, nevertheless, have a lot of demand for more women’s content, and I personally think it is important to discuss iconic and novel timepieces for women. Let’s not forget that women, not men, are buying most of today’s watches. So allow me, as a guy, to tell you what I like about the Premiere collection…

At Baselworld 2013 I found myself considering the newest version of the Chanel Premiere, the most attractive ladies watch we saw, when considered as a whole. That took into consideration design, utility, pedigree, story, and price. There are loads of lovely timepieces for women, but something about the Premiere felt good for this year. Having said that, it is important to mention that the Premiere is not a new watch. Chanel has designed a new bracelet for the timepiece this year, but the Premiere collection originally debuted in 1987. Its genesis involves a generous helping of luxury romance as only the French can imagine. 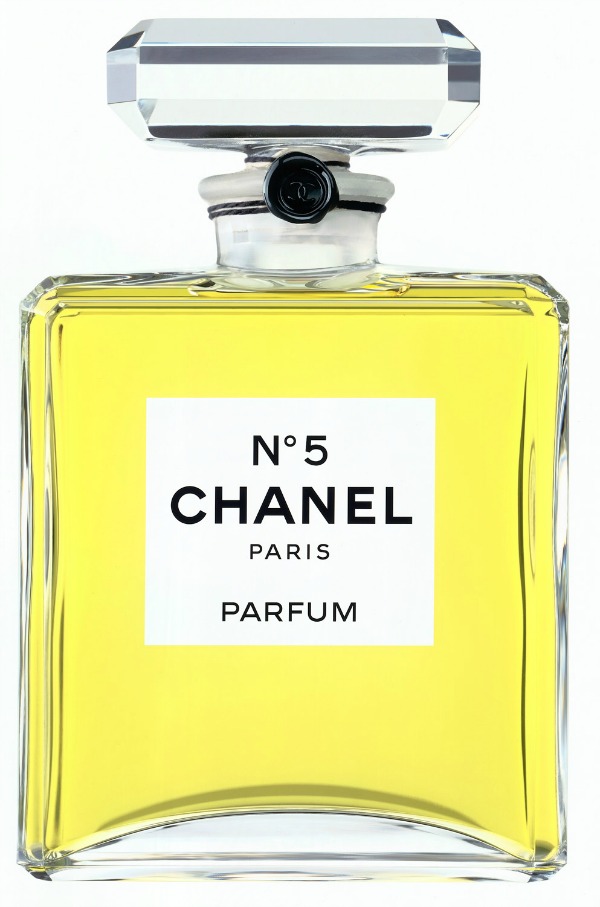 The story of the Premiere watch began in Paris at the Place Vendome, now a center of luxury shopping and among the more interesting high-end hangouts in town. Chanel, also based in Paris, used the physical shape of the Place Vendome as a key shape in its brand. Looked at from a bird’s eye view, the Place Vendome also happened to be the shape of a baguette-cut precious stone. Taken alone, you already have a mixture of the romance of Paris the city as well as the allure of luxury. Chanel used this iconic shape for the cap on the bottle of its famous Chanel No. 5 perfume. Though, this design element was introduced long after Chanel No. 5 as a fragrance was originally released in 1921.

In 1987, the Place Vendome bottle cap homage design became the basis of the Premiere watch in terms of the shape of the case. The concept was meant to illicit images of not only Chanel as a brand, but also Paris itself – and it worked very well. The Premiere became less important as a watch about a decade ago when Chanel released the J12 collection. The round ceramic J12 watches dominated the Chanel timepiece brand so much that most people forgot they made anything else. More importantly, the J12 helped usher in the era of the ceramic watch (even though it was Rado who really started the ceramic watch material revolution). Chanel never stopped making the Premiere as I understand it, but now there will be more of an emphasis on the classic design. 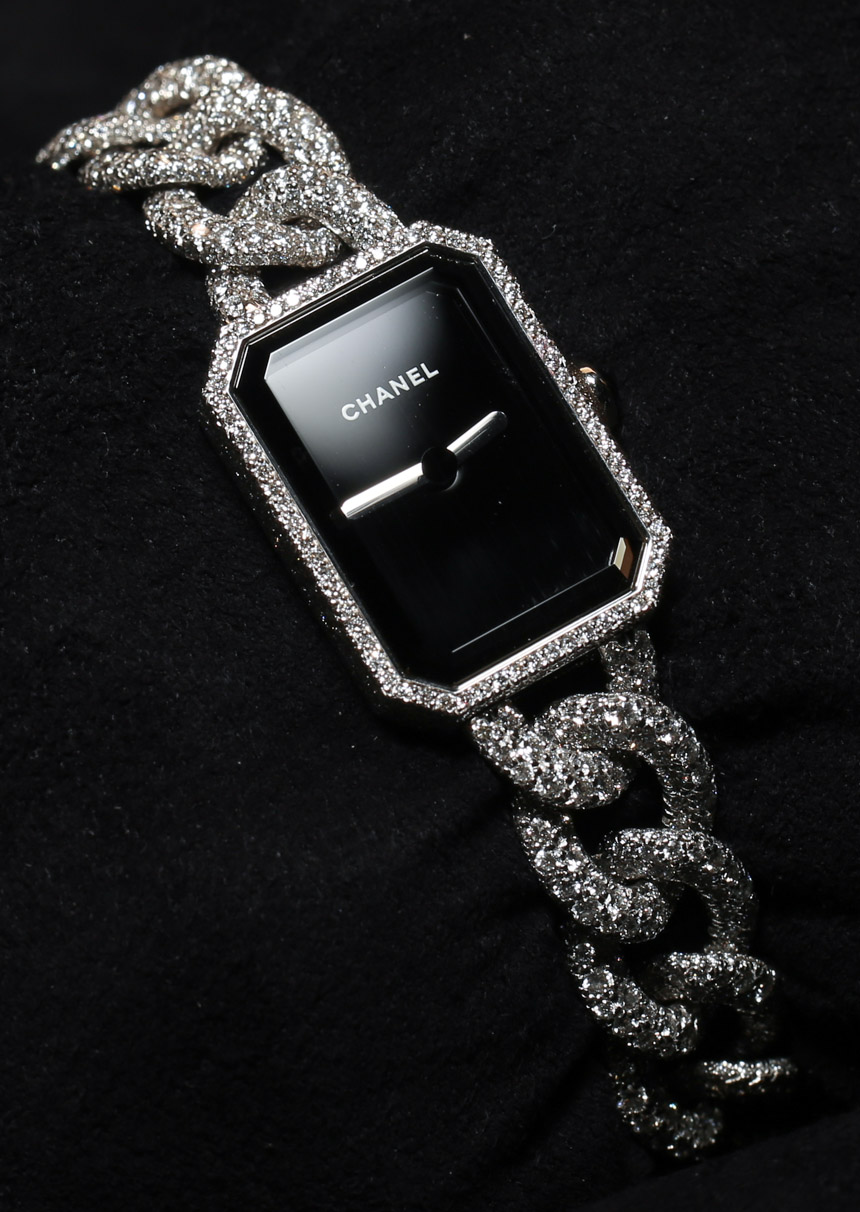