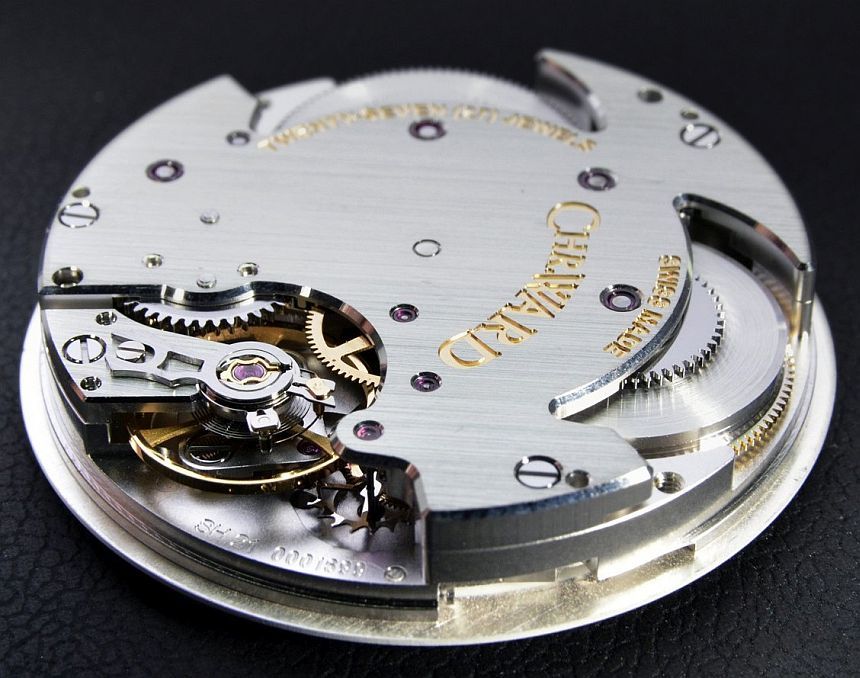 A Closer Look At The Christopher Ward Calibre SH21 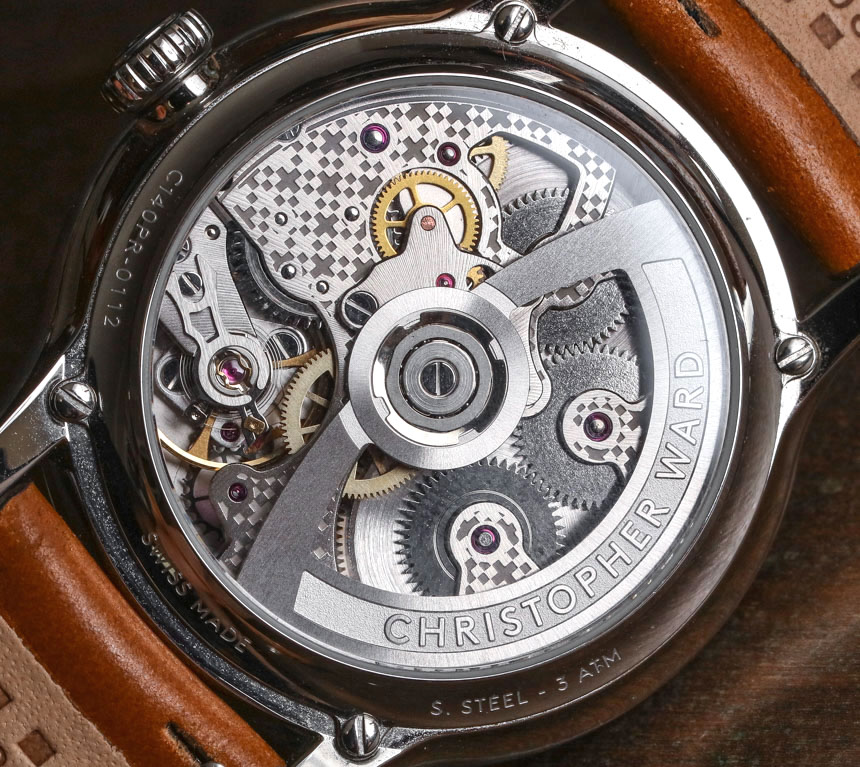 Back in 2014, Christopher Ward broke into the world of in-house movement manufacturing with the introduction of the Calibre SH21. As an unexpected move to witness from a young, independent brand, industry experts were curious, surprised, and in many ways, thrilled to see this kind of dedication from Christopher Ward. Since then, the British brand has released a handful of attractive watches that utilize the the SH21 – like the the Christopher Ward C1 Grand Malvern Power Reserve. Today, Christopher Ward continues to push the limits of their very own in-house movement and now aim to find new ways to build upon the SH21 as a base movement to be used in newer and more feature-packed timepieces. 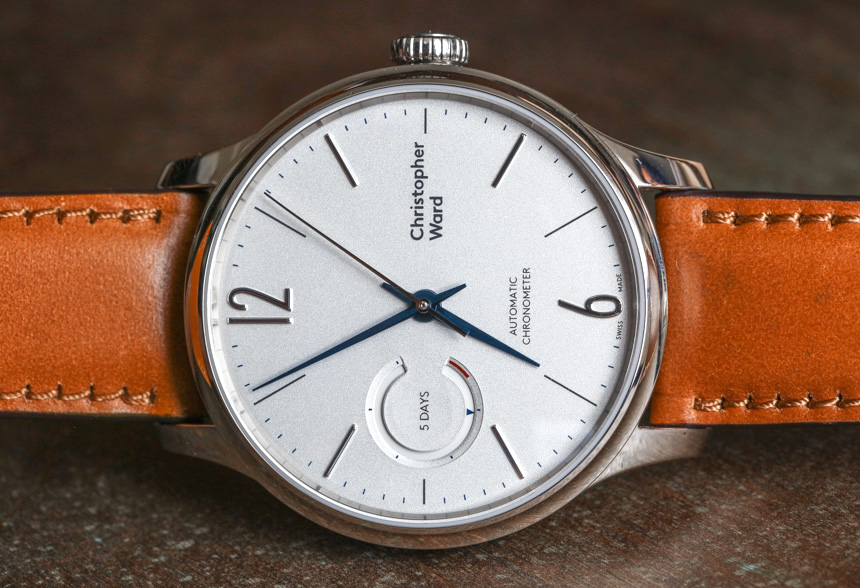 The story of the Calibre SH21 can be traced back to late 2009, when Christopher Ward’s master watchmaker, Johannes Jahnke, began the long process that would eventually end with the first in-house Christopher Ward movement. Another important step in the process was the merger with Synergies Horlogères, a partner crucial to the execution and development of the SH21. After four years of hard work, trials, failures, and successes, the Calibre SH21 was revealed to the watchmaking world in July of 2014. 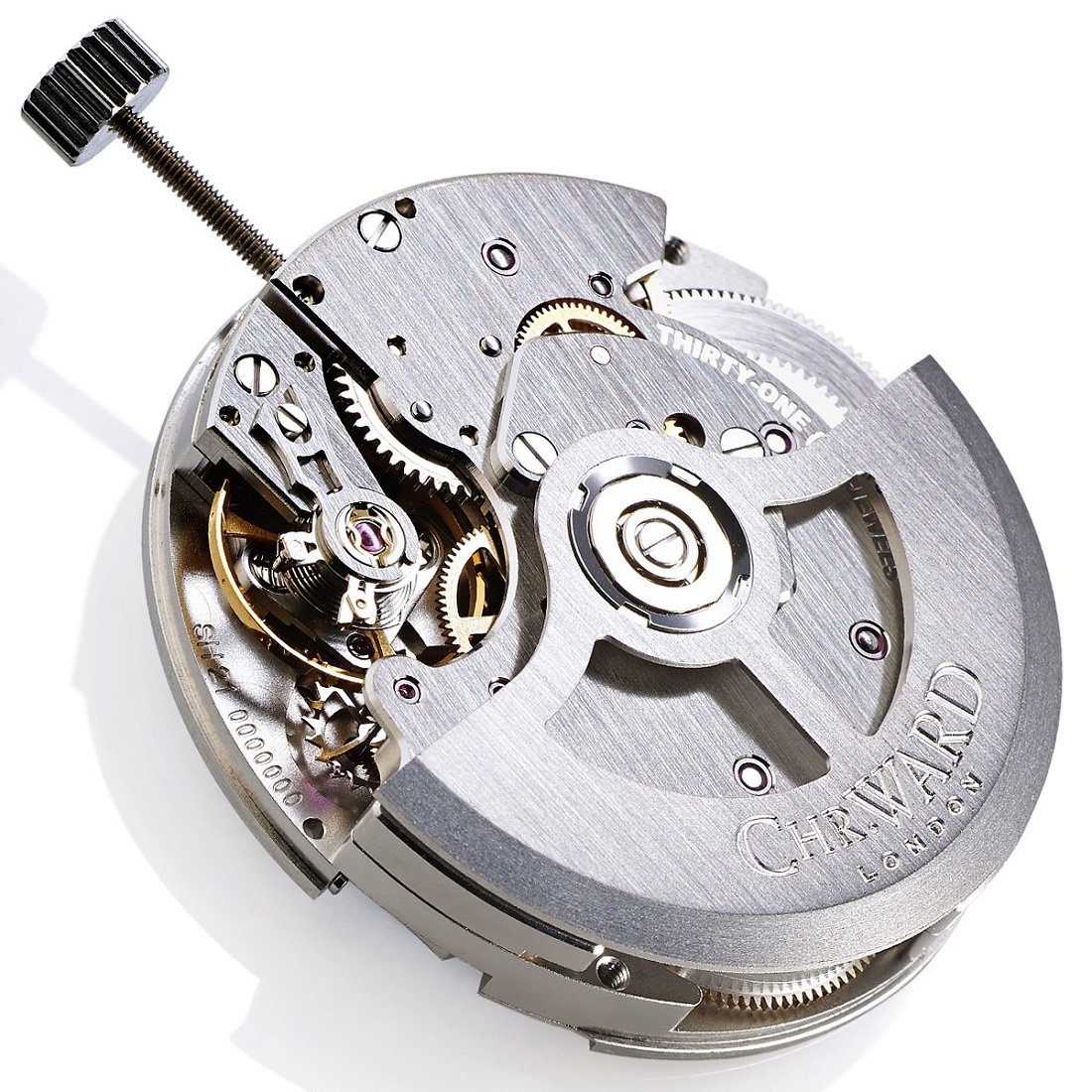 The Christopher Ward Calibre SH21 was also a response to the waning supply of third party movements, particularly at the hands of the Swatch Group’s reduced distribution to competitors. Though this is due to have an effect all the way through 2020 (and beyond), Christopher Ward takes pride in seeing this as an issue early on and investing heavily in the research and development of a movement that would facilitate true independence. It was clearly a worth-while effort and now, Christopher Ward is now in a position to license its design out to other brands, and help create some new competition in the watch industry. 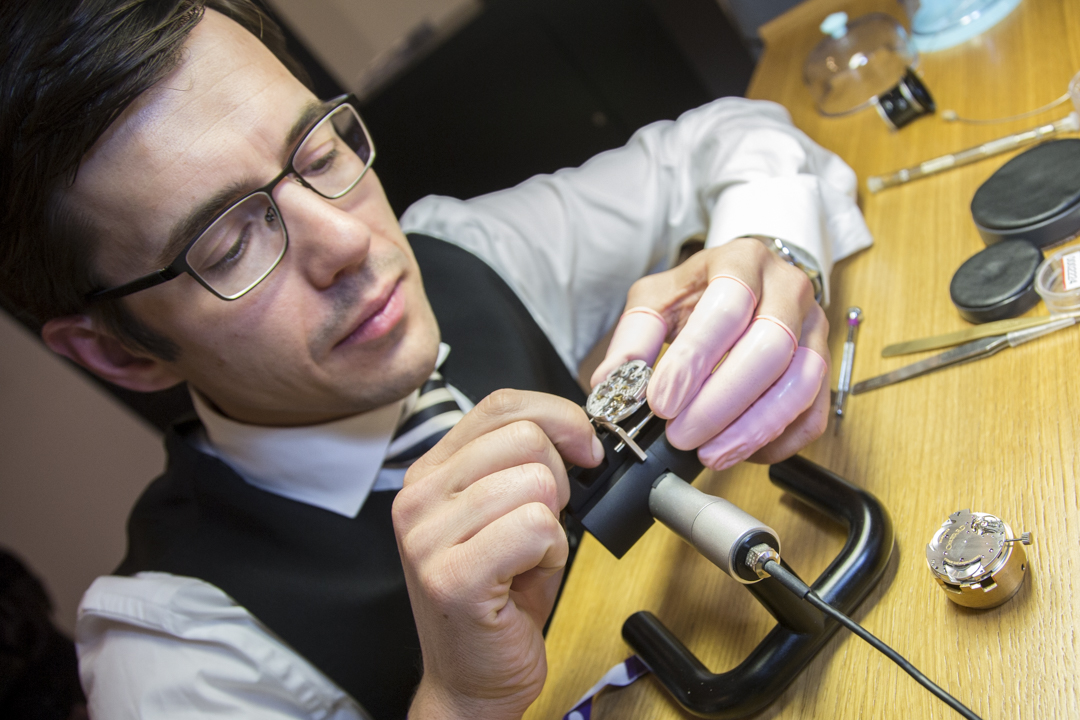 Industry shake-ups aside, the Christopher Ward Calibre SH21 is quite special for the brand. Consisting of 164 parts, it features an in-series twin barrel system that allows for 120 hours of power reserve, which is something that often comes at a huge premium from other brands. It operates at 4Hz (28,800bph) but the movement’s crowning feature is of course, its timekeeping. All Christopher Ward Calibre SH21 movements are COSC certified, making them the perfect base movement for new and compelling in-house releases and innovations.

Although the Calibre SH21 can be seen as a huge accomplishment, Christopher Ward still has their sights set on the future. In-house movement production is a big move for any brand but it’s important to keep moving. Now, Christopher Ward is eager to take things to the next level with the Calibre SH21 at their side as a base movement in order to bring new, mechanically interesting, and value-driven timepieces to watch enthusiasts everywhere. As the the first commercially viable movement from a British watch brand in 50 years, this movement is sure to stand as a crucial point in the brand’s history and a catalyst that’ll spark new growth and competition in the watch industry. christopherward.com