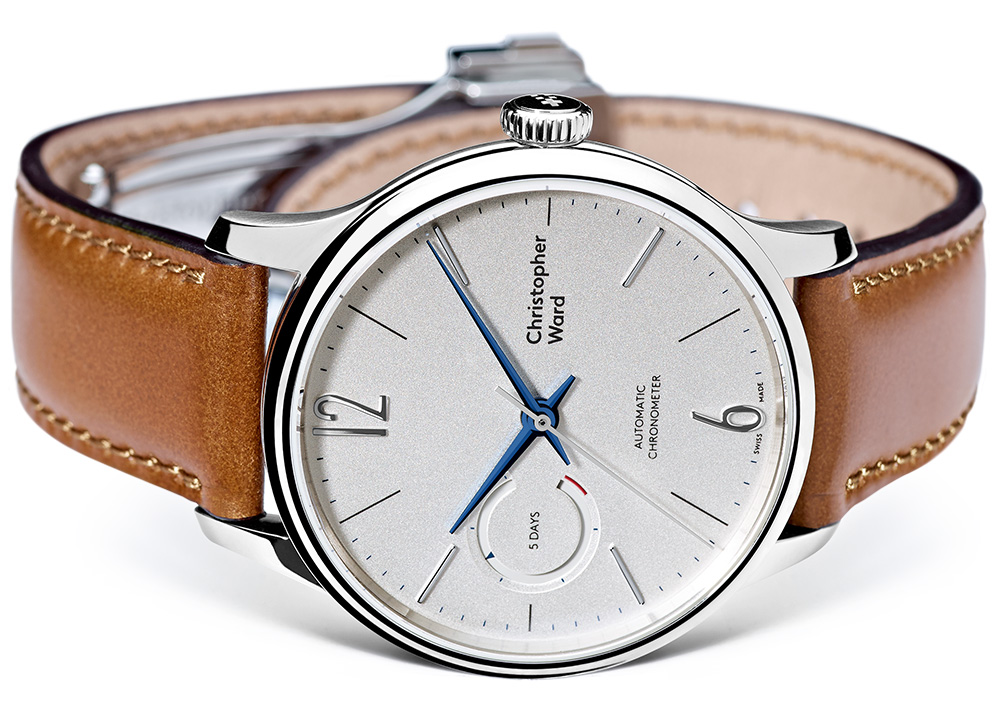 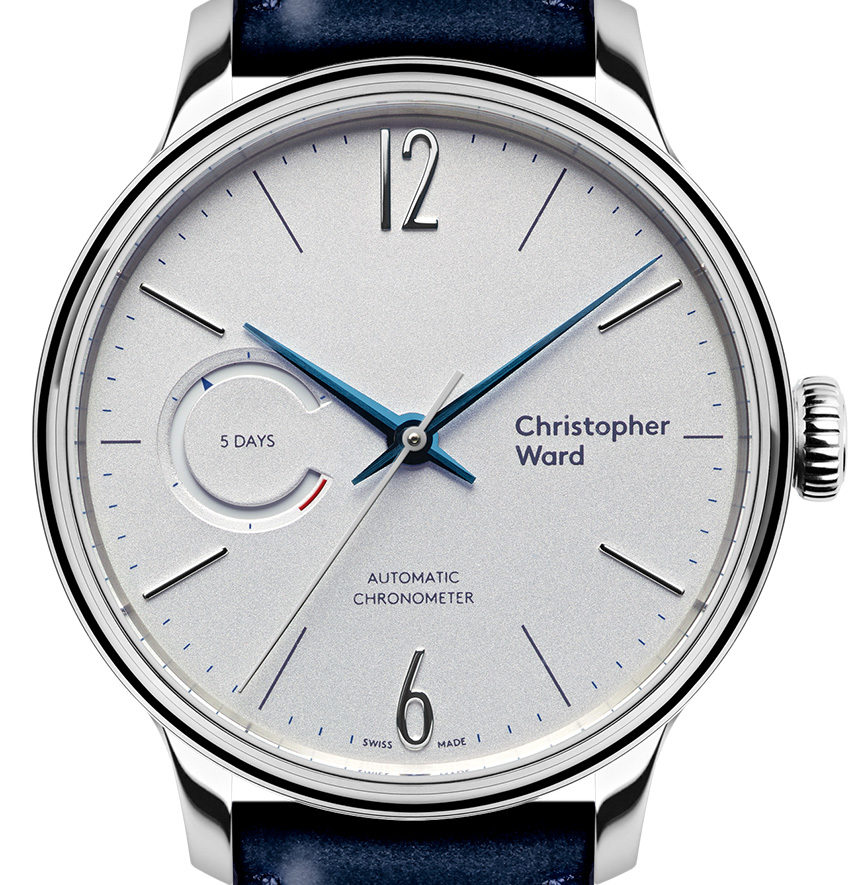 The Christopher Ward C1 Grand Malvern Power Reserve is the new flagship dress watch for the British company, and it features the new automatic power reserve version of its in-house movement, the Calibre SH21. The movement allows for five days worth of energy to be stored, and with an overall design modeled after the best of British construction (the Aston Martin DB9, the lines of a Heatherwick bridge, and the Malvern Hills were are all cited as inspirations by Adrian Buchmann, Senior Designer), Christopher Ward has created a watch that will pique the interest of those looking for a low-hassle dress watch with a fresh design. 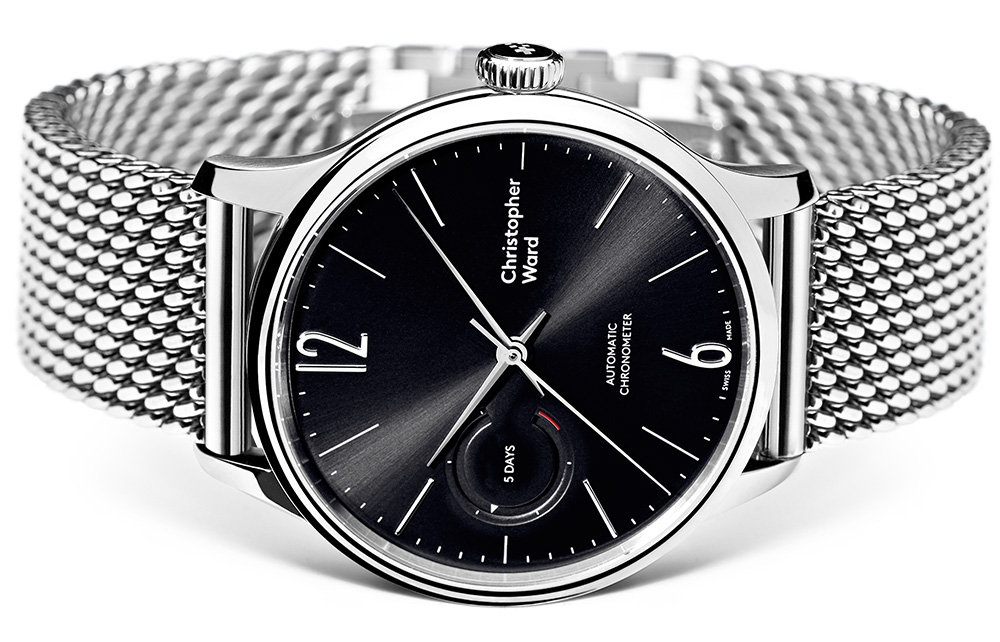 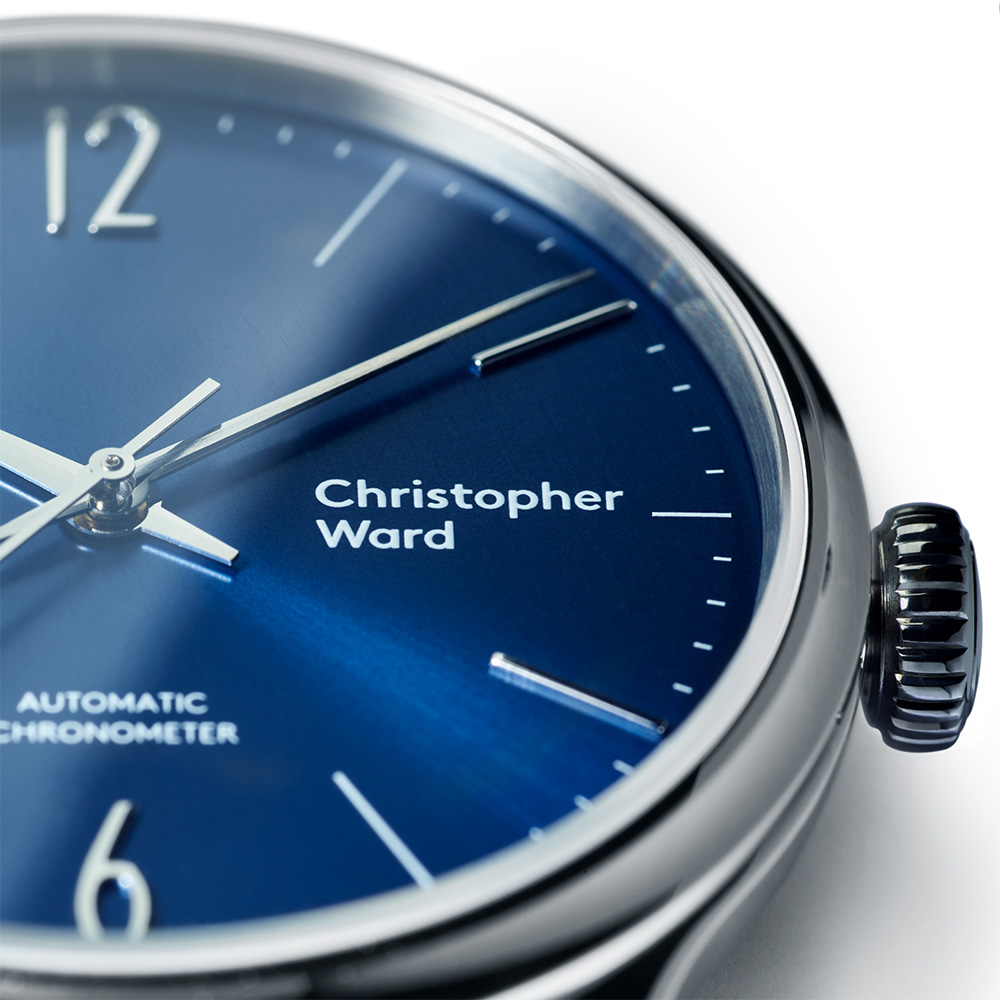 The case of the Christopher Ward C1 Grand Malvern Power Reserve is 40.5mm wide, 12.5mm thick, and 48.55mm lug to lug, weighing 62g in 316L stainless steel. With a mixture of brushed and polished surfaces, the Christopher Ward C1 Grand Malvern Power Reserve watch should appear slimmer than it measures when on the wrist. The non-screw-down crown with the twin flag motif results in a water resistance rating of 30m, so it’s generally safe for hand washing and light splashes, but it will be a watch to take off before stepping into the shower after a long day at the office. 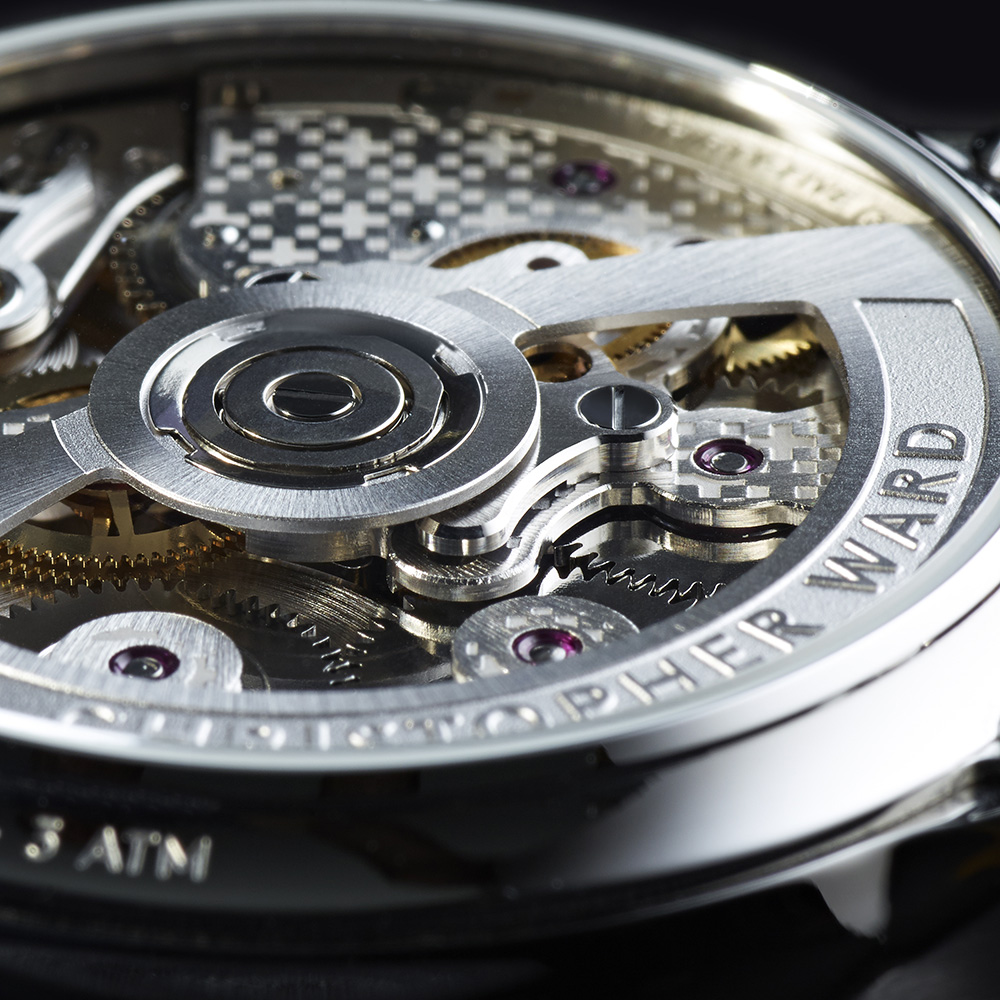 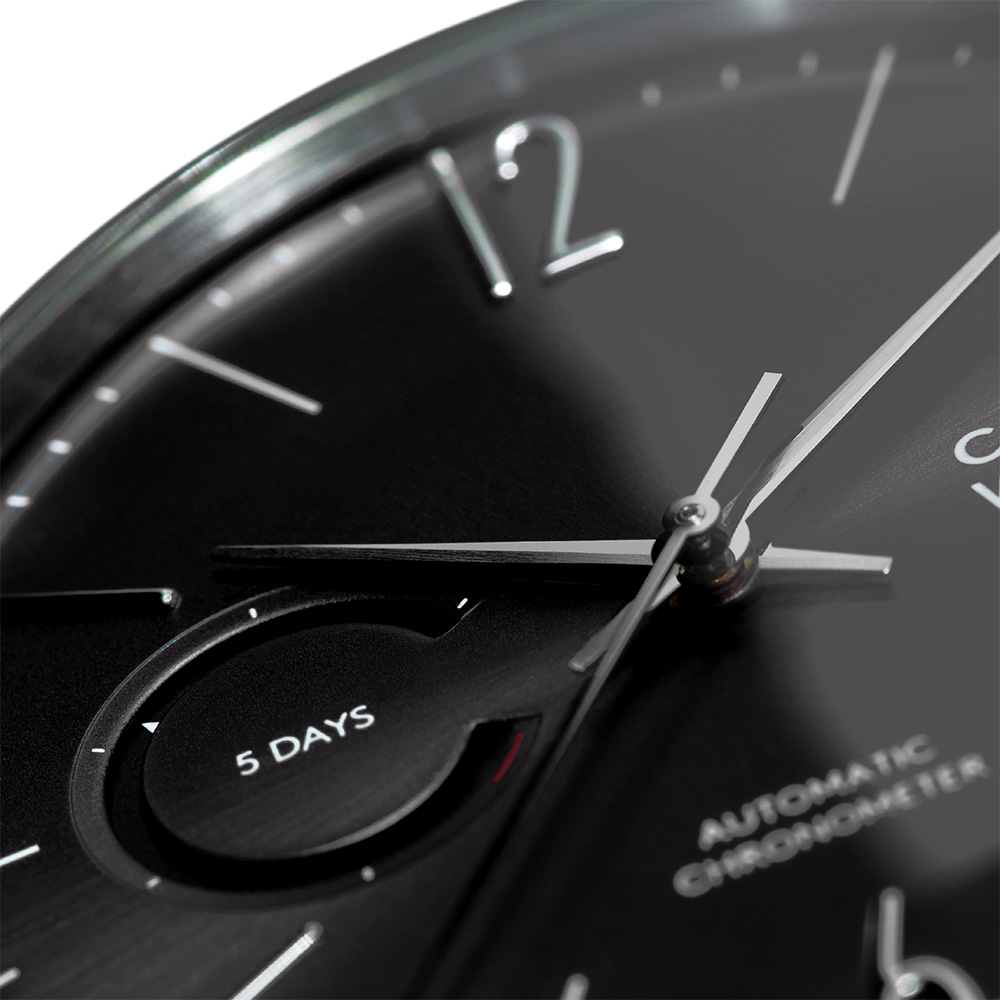 The aforementioned movement is a COSC-certified chronometer and has 35 jewels. It operates at 28,800 beats per hour (4Hz) and has a timing tolerance of +6/-4 seconds per day. To add the automatic power reserve complication to the Calibre SH21, 28 pieces were added to the base movement. The bridge and rotor were also modified, allowing for a better view of the twin barrels. Engraved on the movement is the same twin flag motif seen on the crown and this can be viewed through the screw-in exhibition case back. On the case back you can also find the engraved serial number for the watch. 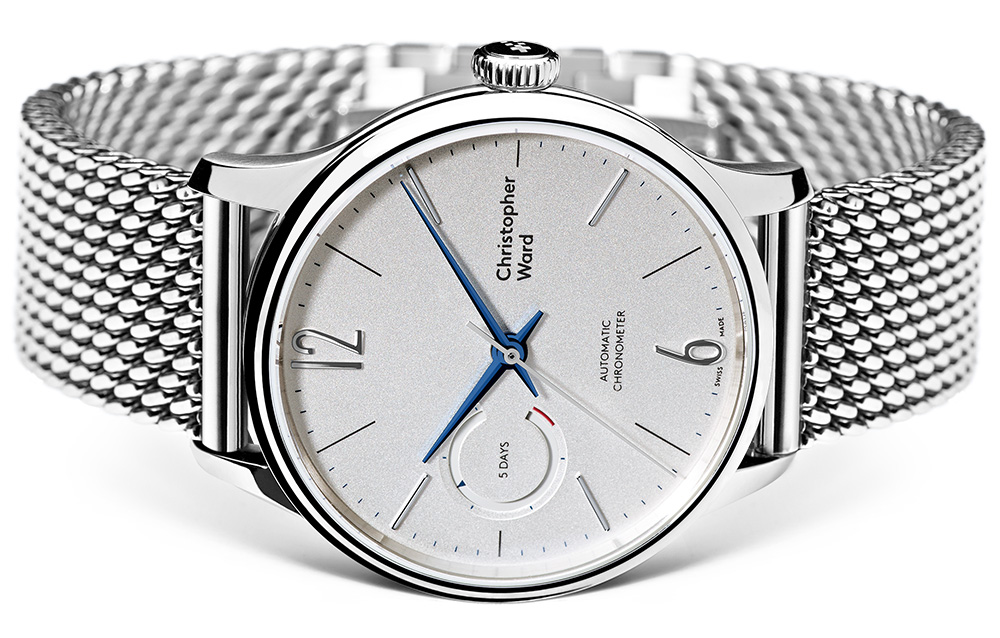 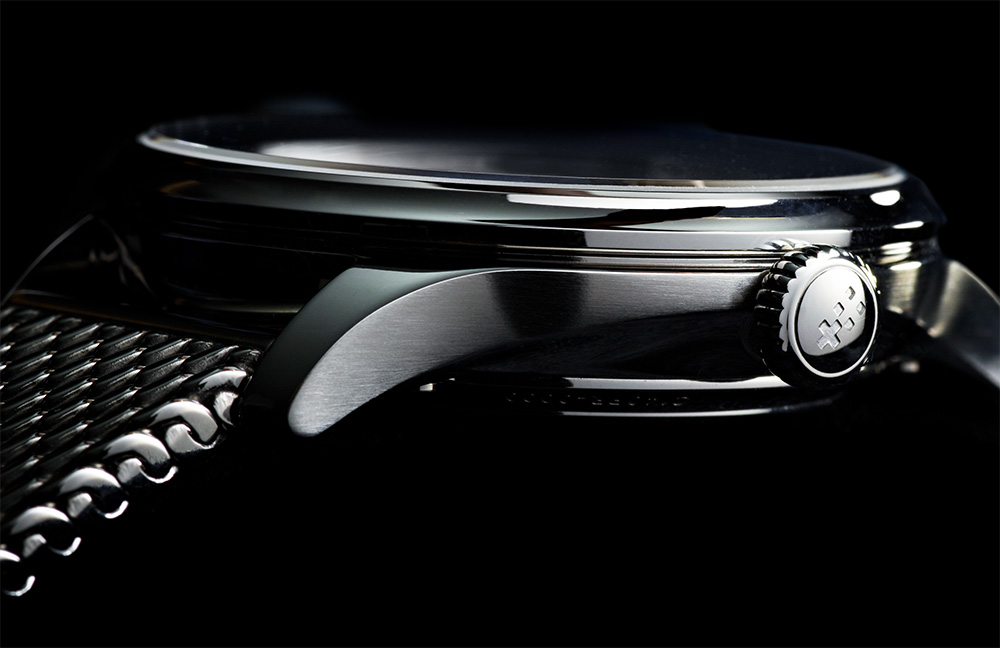 The Christopher Ward C1 Grand Malvern Power Reserve dial features a power reserve indicator at the nine o’clock position, with the text “5 Days” centered within the horseshoe indicator. The hour indexes are polished nickel, and elongated Arabic numerals at 12 o’clock and six o’clock are the only numeric hour markers on the clean dial. The company name is in a modern font reminiscent of Helvetica at the three o’clock position. 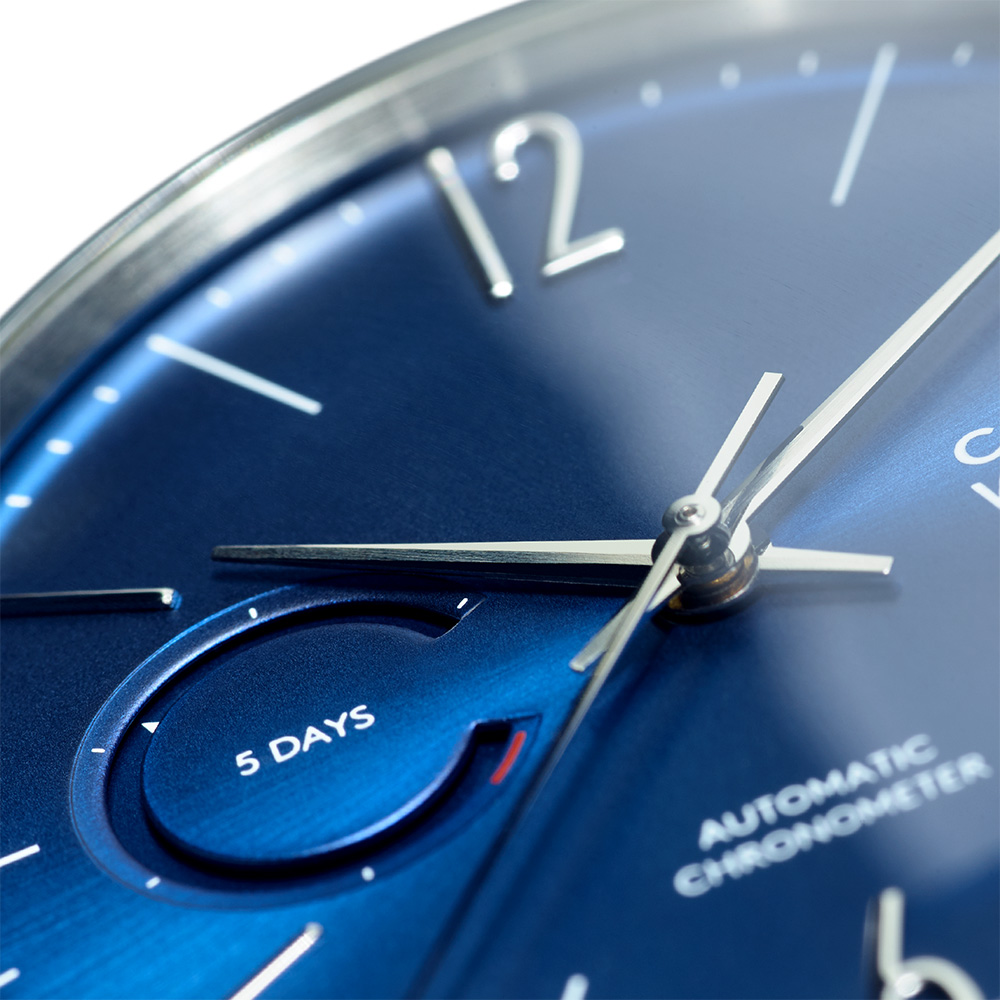 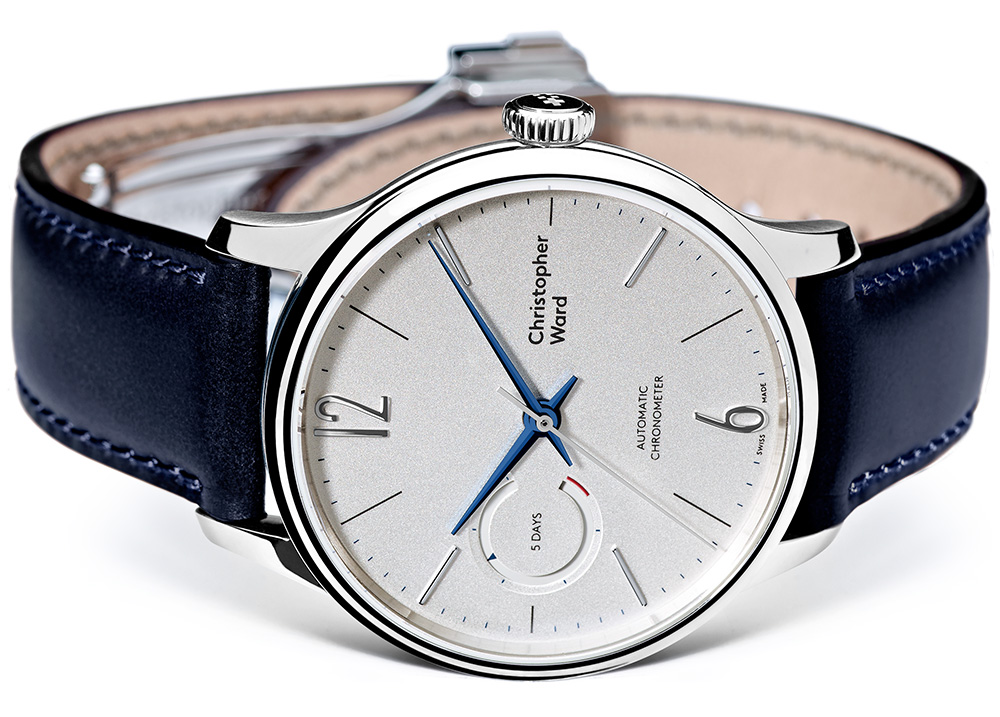 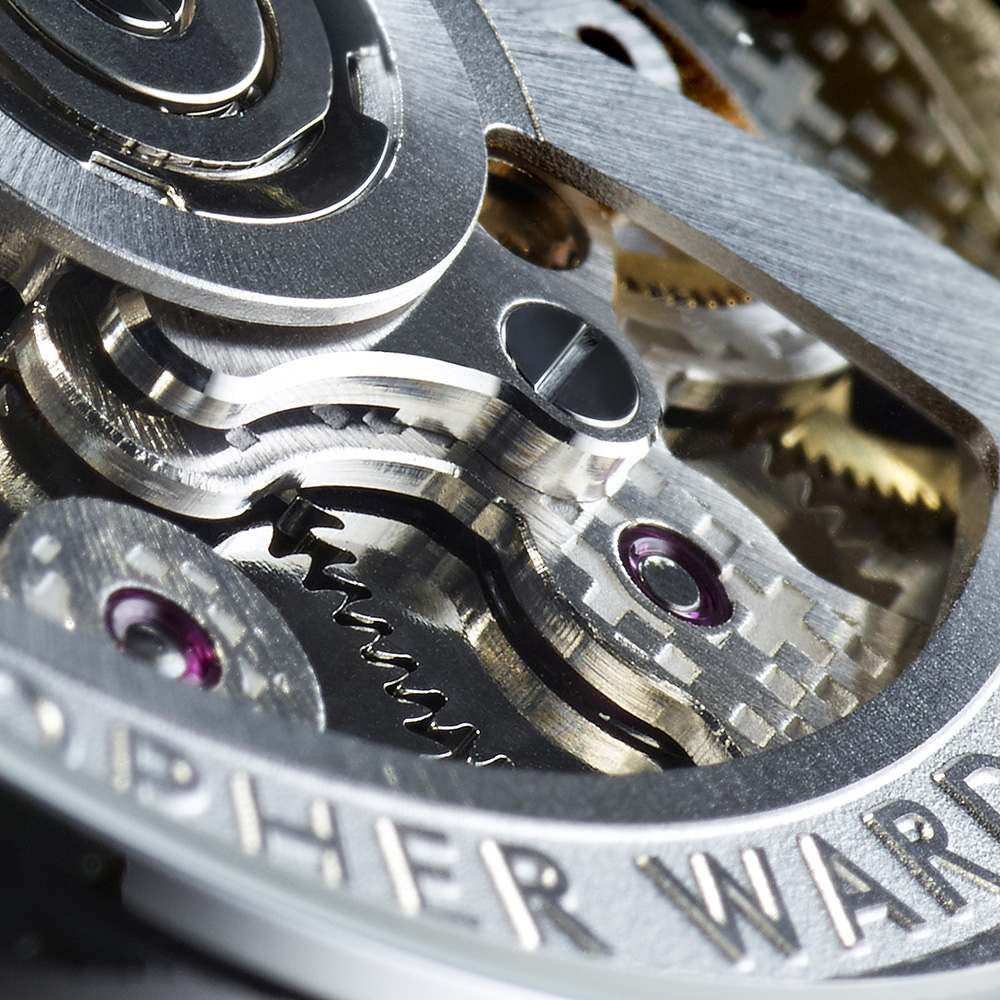 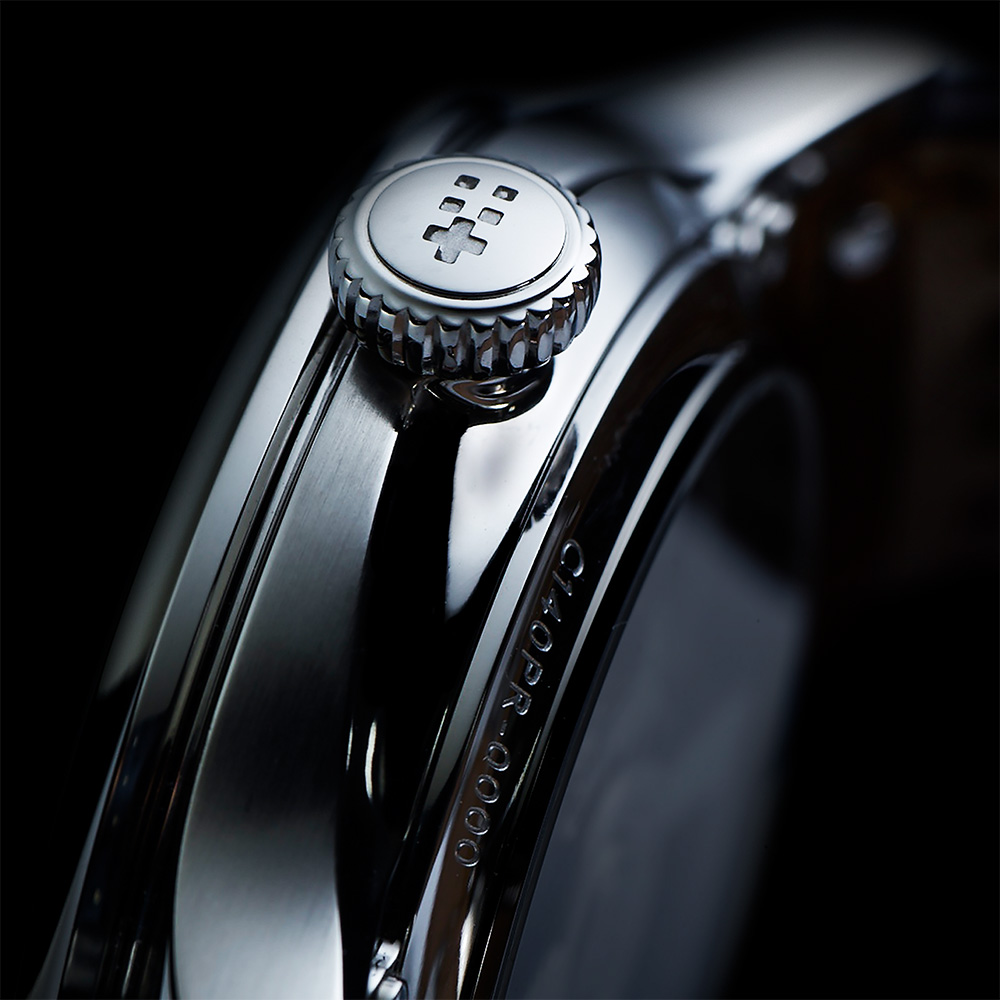 As regular readers of aBlogToWatch will know, 2016 has been an eventful one for Christopher Ward. The company launched a new brand logo, created a new website, and has been designing watches with an emphasis on British-inspired design. In May, Ariel wrote about the re-branding of the company and as of the time of writing, aBlogToWatch has covered the release of eight new watches from the brand (including this one) this calendar year. Most of those releases have been focused on the company’s dive, sport, and aviation watches, so this release may indicate that additional releases of new dress watches from the brand are soon to come as well. 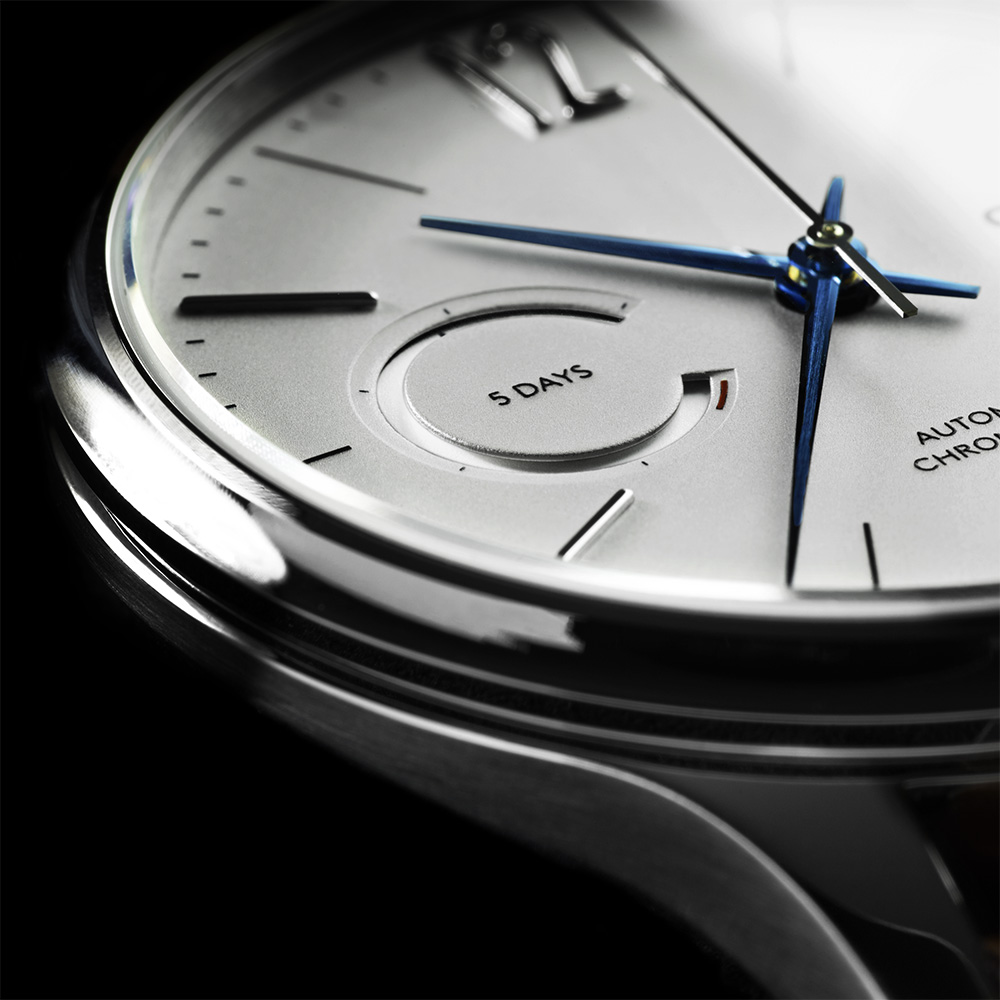 Even if that isn’t the case, the Christopher Ward C1 Grand Malvern Power Reserve is another exciting addition to the collection of watches on offer by the British company and continues the good work begun at the start of this year to update the brand. It is available for preorder with shipments going out in November and is prices at $2,060 on a strap and $2,100 on a mesh bracelet. christopherward.com