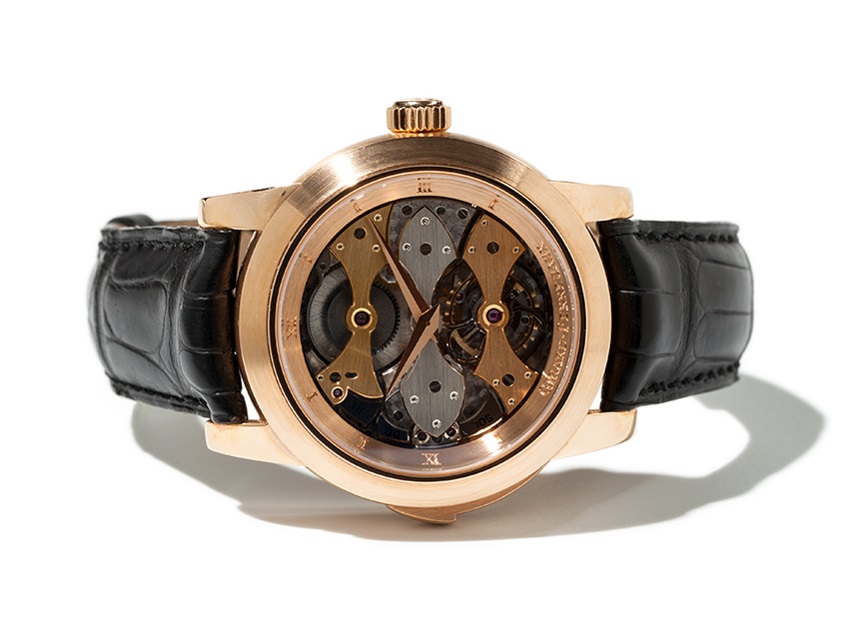 Chrono24, in association with their partner Auctionata (both in Germany), will feature a collection of exclusively tourbillon watches next month via a live online-only auction called “The Fascination of Tourbillon – Exclusive Watches.” There will be twenty five lots, including Lot Number 10 which consists of five Glashütte Original Tourbillons that marked their 500 Year Anniversary. The online auction is November 8th, 2013 and has some interesting values. What is interesting is that most of the watches have a estimate ceiling price of just 30,000 Euros (pretty good for a Swiss tourbillon).

There is a chance, you may have never heard of Chrono24 or Auctionata. Chrono24 is a leading online global marketplace for buyers and sellers of watches. The Chrono24 web site connects buyers and sellers and is a sort of eBay alternative that seeks to better facilitate auctions for high-end items. Sellers list watches and buyers can contact them through the website. It is a great concept, and listing a watch is at no charge. The upside of this is obviously no cost to the seller, but for a buyer, the prices may be high, since sellers can name their price and have the option to make their listing “negotiable.” The free listing means that there may be many watches that are listed, with no urgency to sell.

The CEO of Auctionata, Alexander Zacke worked for eBay from 1999 to 2007 as a lobbyist, adviser and consultant. Who knows more about online auctions than eBay? 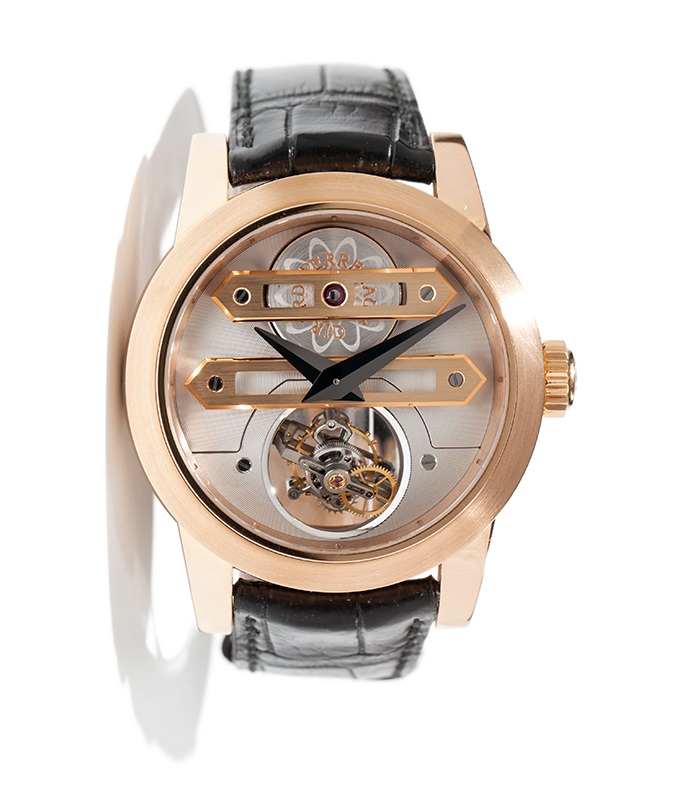 Chrono24 and Auctionata have been rapidly expanding their online auctions. They now have in excess of 110 employees, increased from just a handful in roughly a year’s time. They also have a 5000 square foot television studio planned for the future in New York City that will help their US presence. They are currently based in New York and Berlin. The upcoming sale features a small, but nice collection of tourbillon watches. Lots 1-3, are of course, Breguets. Abraham-Louis Breguet is credited with the creation of the tourbillon as we know it today, even though the English chronometer maker John Arnold had an earlier concept and basis for its development. The French translation of tourbillon is “whirlwind.” The escapement and balance wheel are often located in rotating cage to negate the effects of gravity as when the watch is in varying positions. The original rationale was to create a watch with great accuracy. Today, the tourbillon is a labor of love, and a display of craft and beauty. Technological advancements in watchmaking, have offered many ways to gain accuracy without using this particular complication. They are, however, beautiful, mystifying and very costly.

So let’s take a look at what they have available! I am bypassing the three Breguet lots because that is where a reporter would normally start. I will instead focus on three very interesting tourbillons from Girard-Perregaux. 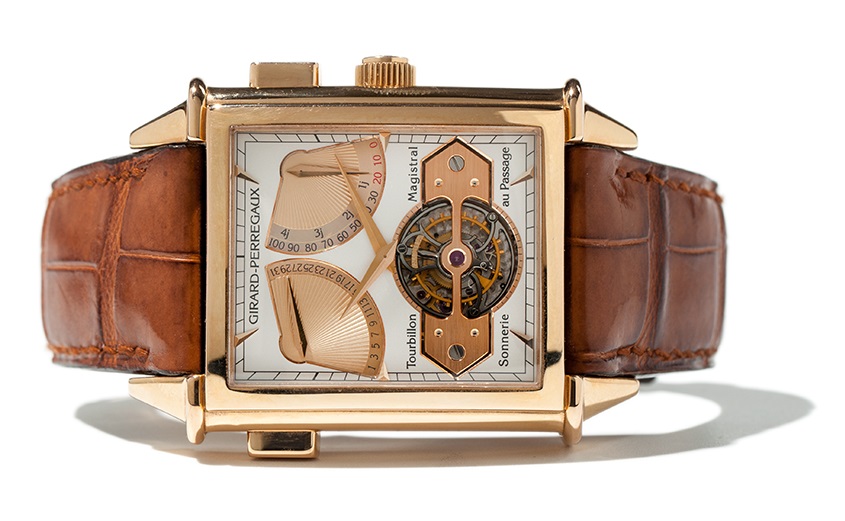 I will have a follow-up article after the auction ends. Note that while I chose to discuss the Breguet and Girard-Perregaux pieces only, the auction has tourbillons from a range of fine watchmakers such as Roger Dubuis, Hublot, Cartier F.P. Journe, IWC, and Jaeger LeCoultre. This is a very ambitious auction from a very young company. It will be interesting to see how it goes. Check out or participate in The Fascination of Tourbillon – Exclusive Watches auction here.