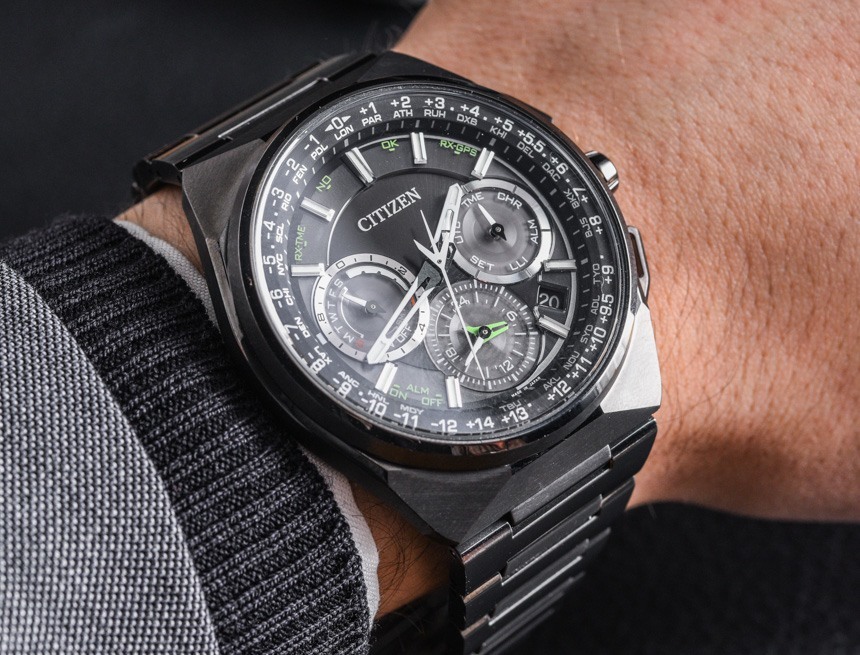 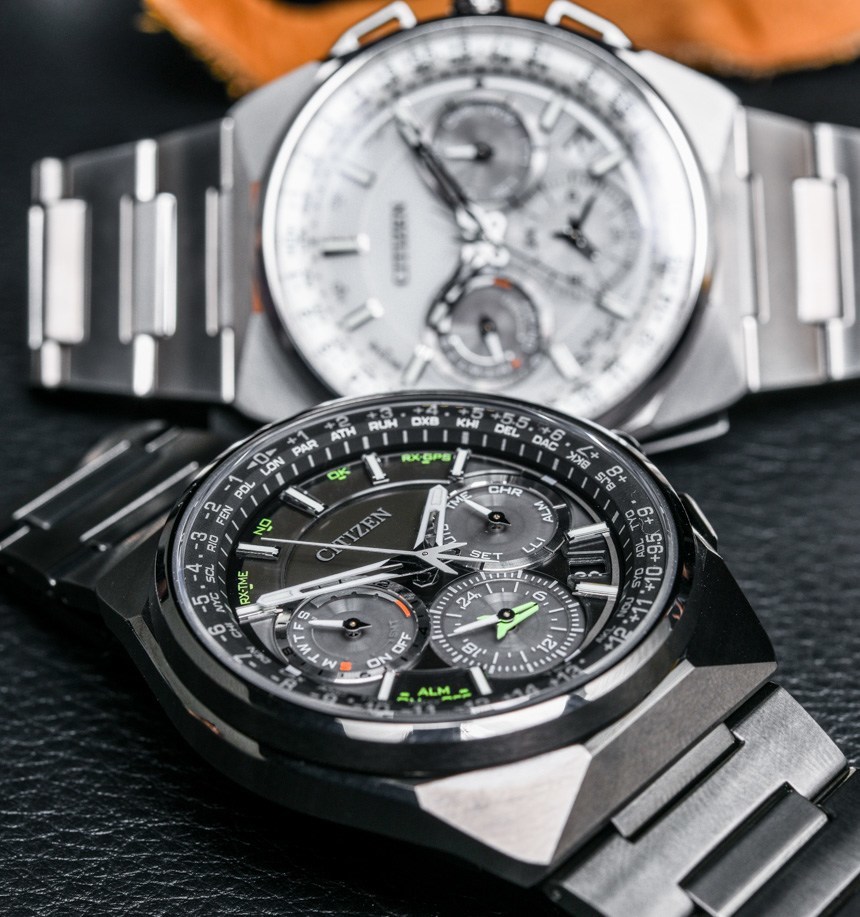 Even though Citizen debuted the Eco-Drive Satellite Wave F900 back in March, only now in the Autumn season of 2015 will it be available for purchase. At launch, Citizen claimed that the Satellite Wave F900 would be part of a limited edition with 3,000 pieces made in titanium and 3,000 pieces in DLC black titanium. Only half of those will ever leave Japan. With that said, the watches don’t have limited edition labels and the current information on the Citizen website does not mention this. I do, however, feel that product will still be low, since these will be among the most high-priced Citizen watches available. The question for consumers, is whether the price will be worth it. 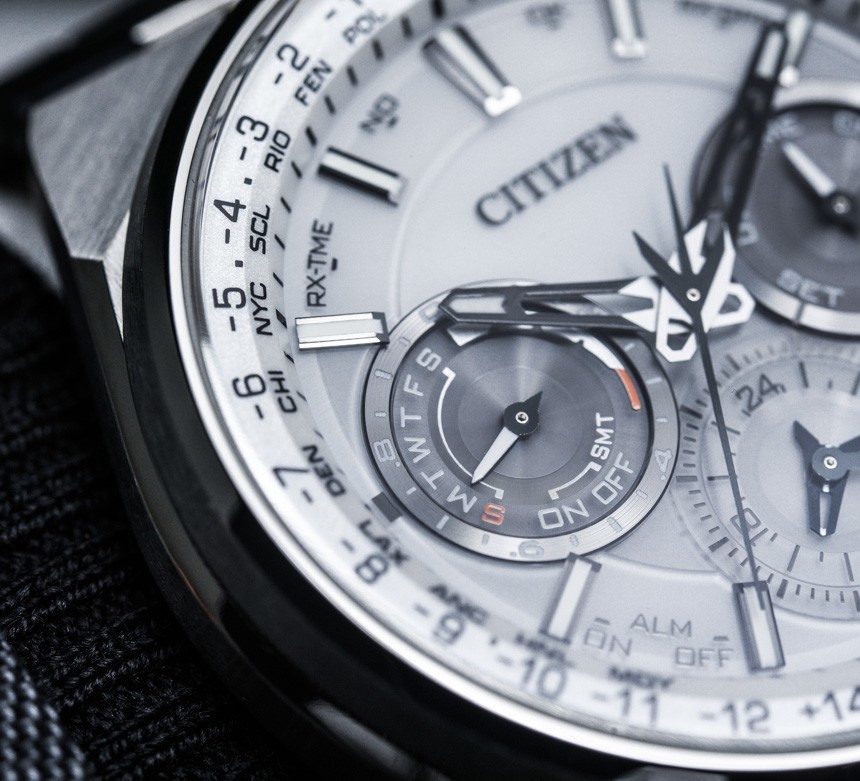 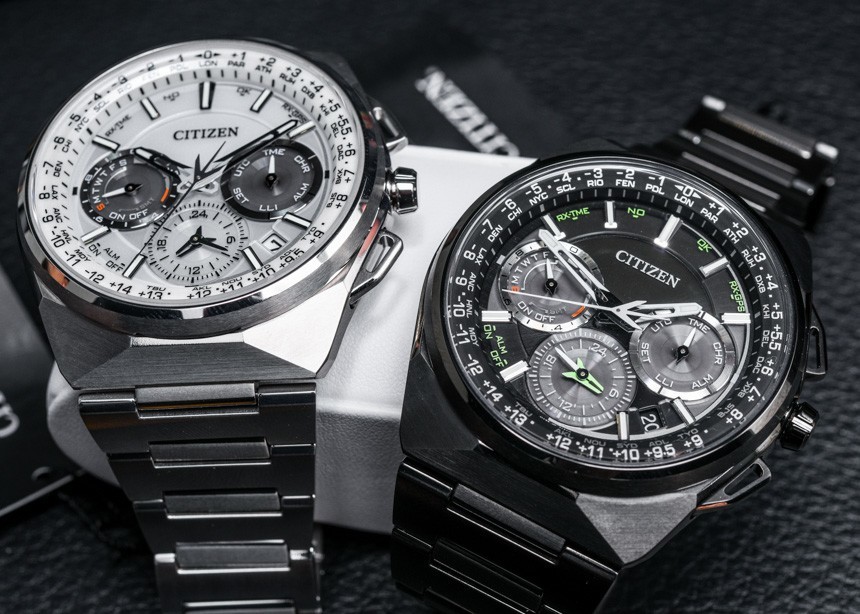 Since Citizen, and competitor Seiko, began to release GPS-controlled watches a few years ago, the prices of such models has actually gone down. With that said, even basic GPS-controlled watches from any of the “big three” Japanese brands (Seiko, Citizen, and Casio) are expensive by quartz watch standards. The Citizen Satellite Wave F100 retails for $1,800, while this F900 retails for $2,400. That is a $600 premium over the original model. The question is whether a quartz watch can command such a price these days in the context of both mechanical watches, as well as smartwatches. 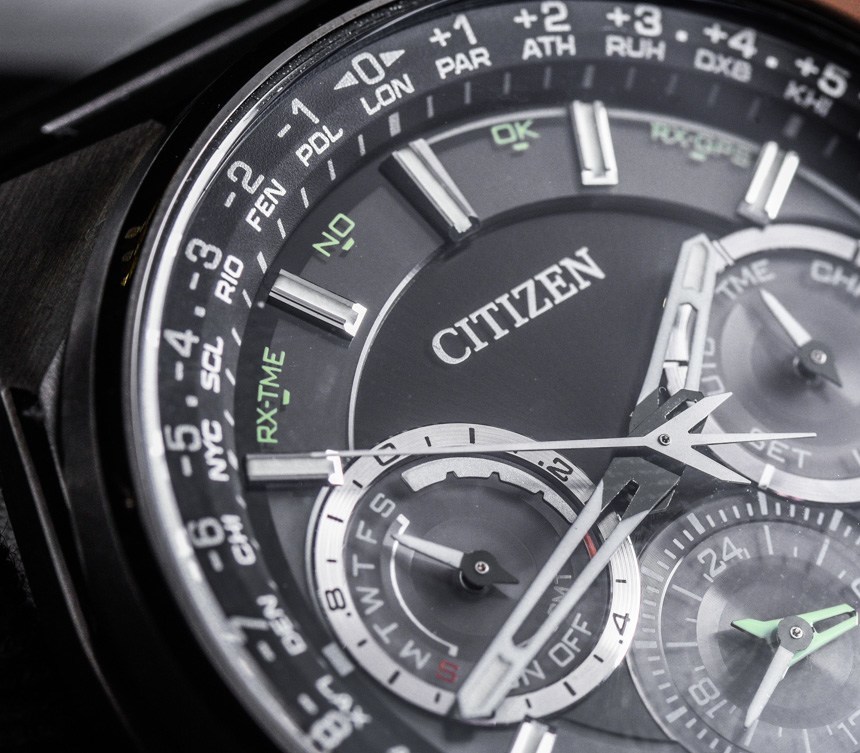 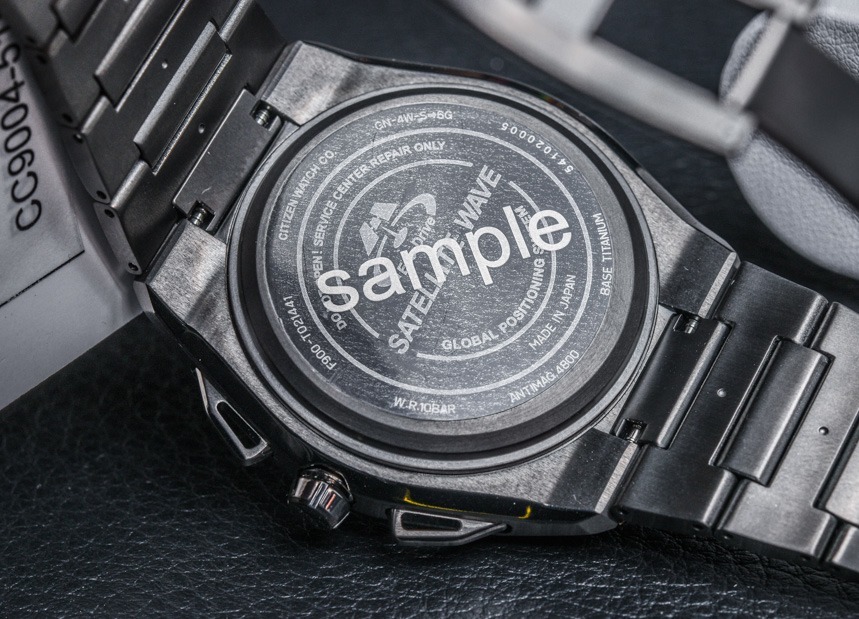 While the Satellite Wave F900 GPS watch does a lot of smart things, it is, of course, not a connected smartwatch like the Apple Watch is – and it comes in at over double the price of an Apple Watch in steel. With that said, there is a lot of quality and features in the Wave F900, and it doesn’t need a phone companion to work, nor does it need to be charged. In fact, one of the major selling points of most Citizen watches is their “Eco-Drive” technology, which simply means that they contain movements powered by light collected through the dial which then hits a photo-voltaic cell that charges the battery. 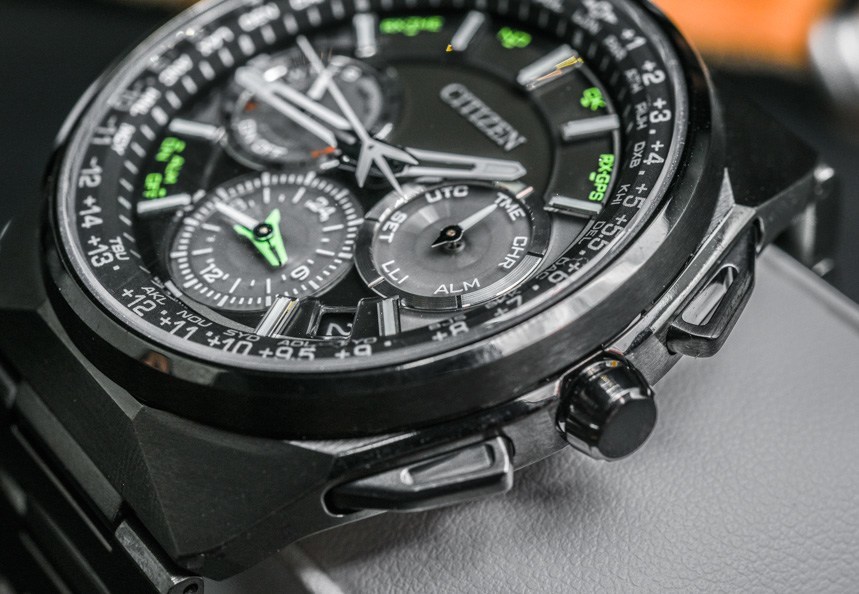 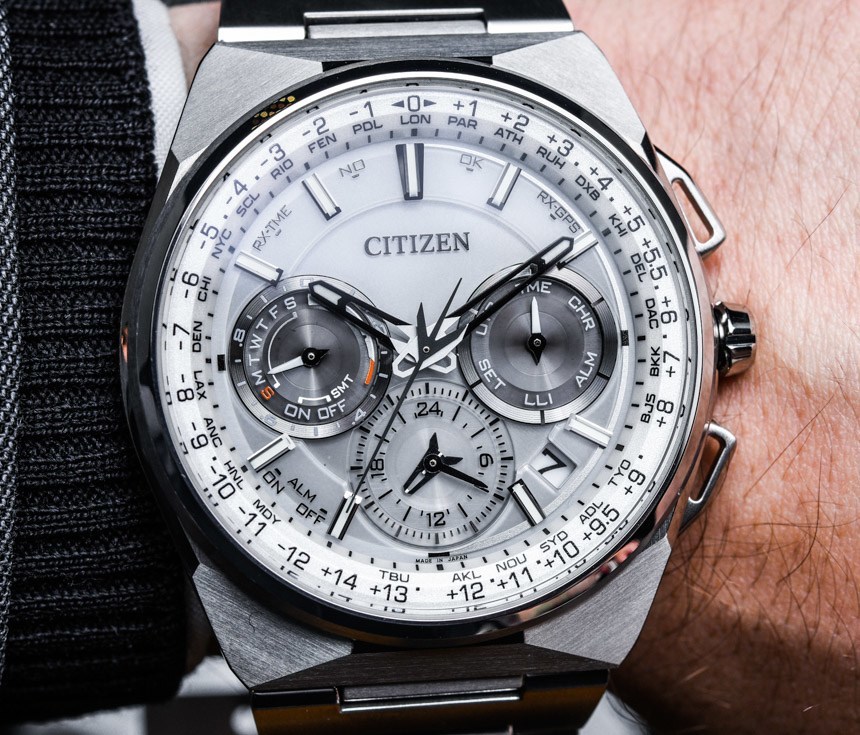 Eco-Drive has been a hallmark of many Citizen watches for over a decade now, and it is interesting how successful the technology is in both very inexpensive and more high-end quartz watches such as the Satellite Wave F900. I mentioned in the previous article what the F900 watch does over the F100, but let me quickly recap the important parts. Most obviously, the F900 has more functionality over the Satellite Wave F100. The watch now offers a function selector subdial at 3 o’clock, and added features include a chronograph, alarm, and the ability to view two time zones at once on the dial. This last element is extremely important because you not only get a dedicated subdial at 6 o’clock for the second time zone, but it is very legible. I previously pointed out that while the F100 made for a fantastic travel watch, the lack of being able to check on a reference time holds it back from being as useful as possible. 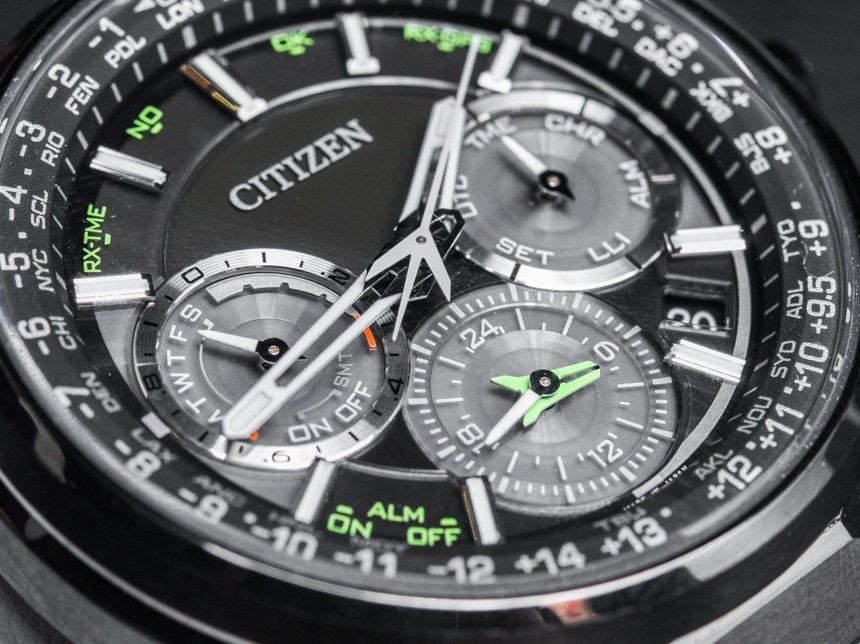 Thus, with the added functionality in the F900, I do feel that Citizen finally made the “perfect” travel watch that the Eco-Drive Satellite Wave collection needed. More so, I find the three subdial layout of the F900 more visually balanced than that of the F100, even though it isn’t as clean. It also helps the Satellite Wave F900 watch look like a more “tech generation” product, from case to dial.