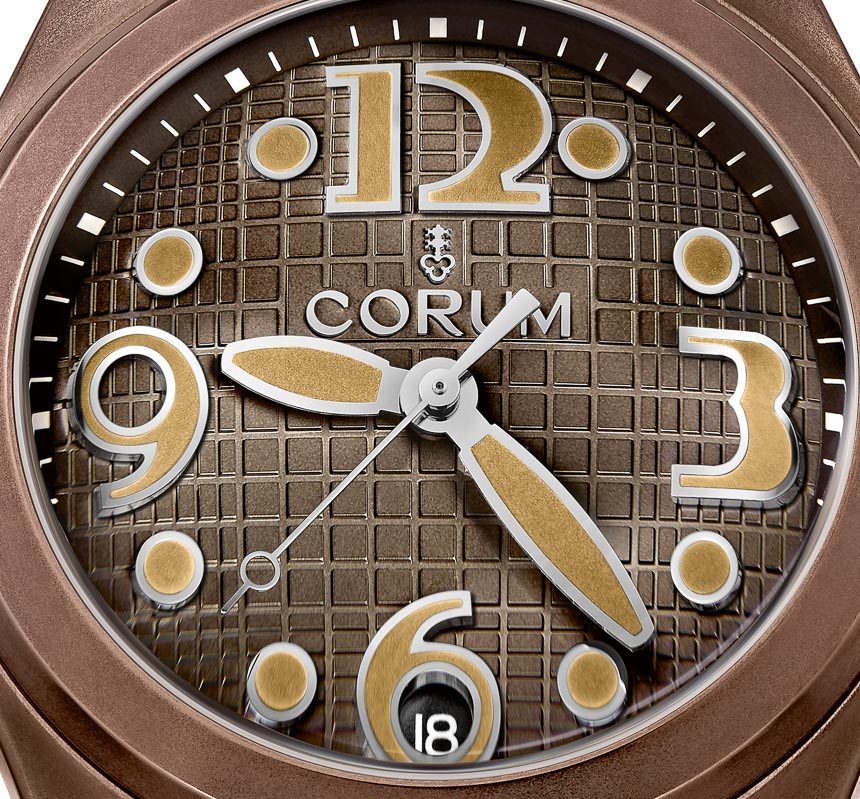 Corum Bubble Watch Is Back For 2015 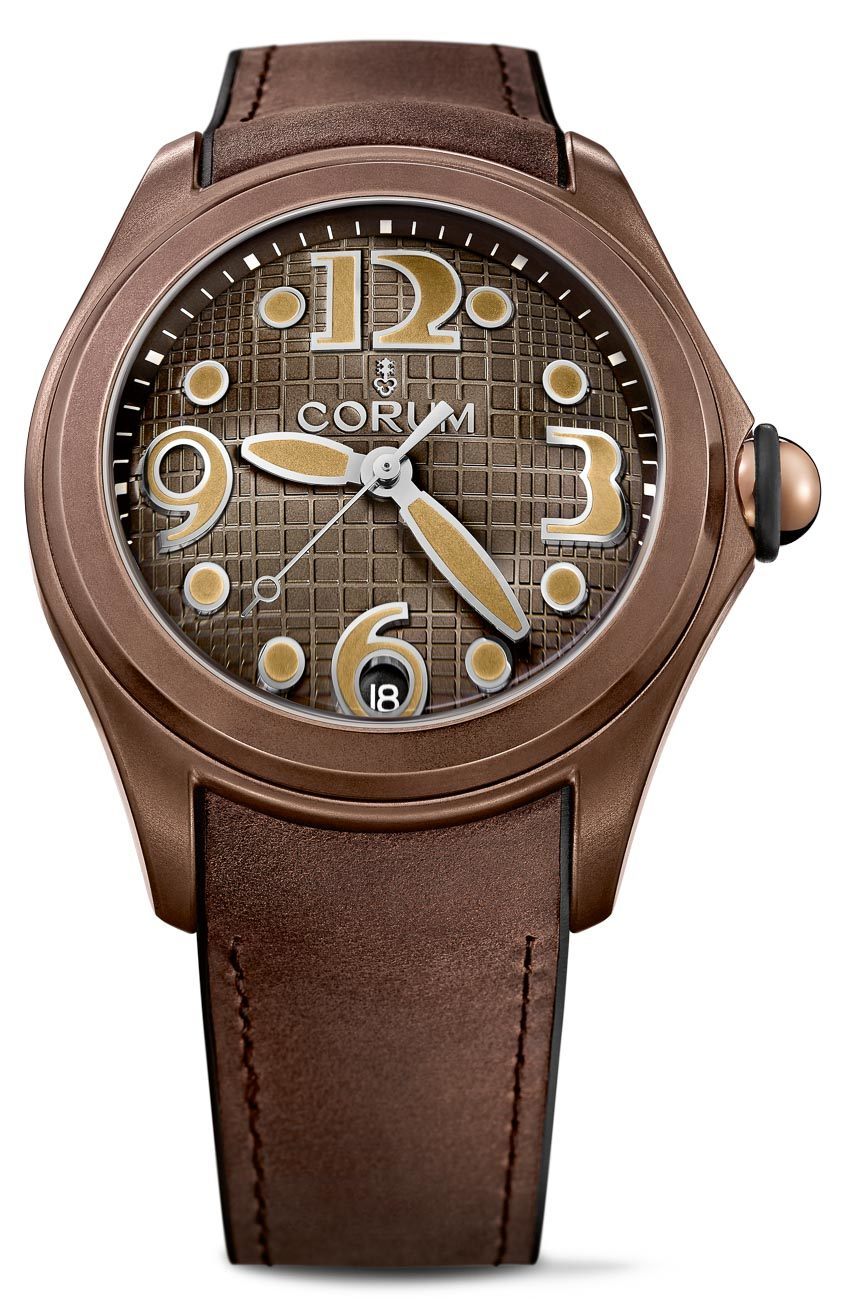 It is really about time Corum returned the popular Bubble watch – a timepiece collection that originally came out in the year 2000 and served a major modern role in the brand’s history. Eventually, the Corum Bubble watch collection was discontinued, probably because Corum started to go a bit nuts with some silly limited edition models – that, looking back today, are pretty darn cool. You may recall back in 2008, when aBlogtoWatch featured a collection of limited edition Corum Bubble watches that were extremely fitting for Halloween. For Baselworld 2015, the Corum Bubble is back, and I finally have reason to pay attention to the brand again.

I recall a few years ago meeting with Corum at Baselworld and inquiring about the Bubble and whether we might see one again. Someone sneered at me remarking that “we don’t think that is right for the brand anymore. We’ve moved past that.” “Ok…” is all I could respond with, and we moved on to seeing more new variations of the Admirals Cup and Golden Bridge collection. I’ve always liked Corum, but over the last few years, the fun side of the brand seemed to be diminishing and being replaced with a lot of ill-conceived high-end watches that did nothing to serve the image of the brand. I believe that the last time I wrote about Corum was back in January of 2014 when I had a less than optimistic view of the Corum Chronograph Tourbillon 47 Seafender. Later, the brand decided to stick double tourbillons into an Admiral’s Cup watch, and with their new ownership by China Haidian Holdings, I more or less assumed the brand’s appeal for watch enthusiasts was (at least temporarily) over. So you can imagine my delighted surprise to hear that the Corum Bubble is back. 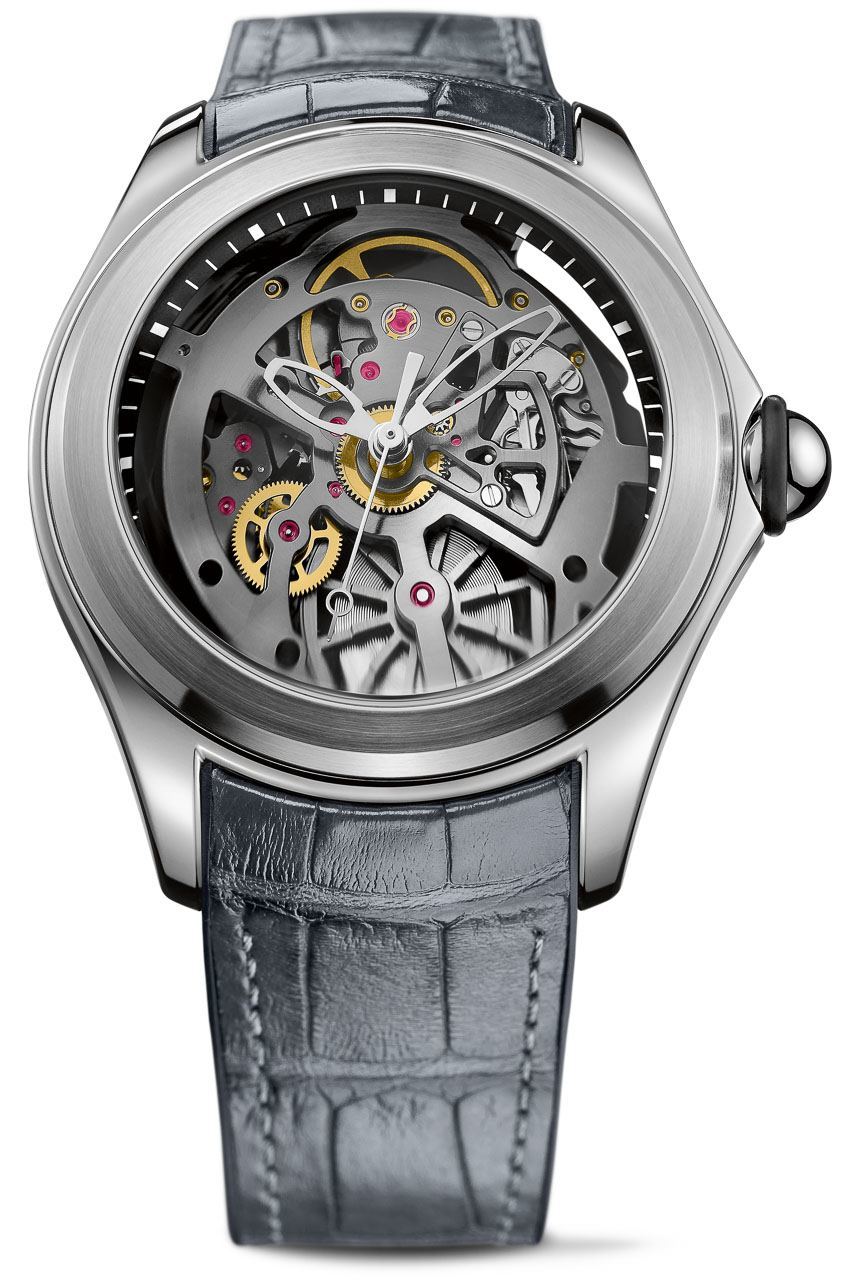 Not only back, but back with decent prices. In fact, aside from some minor changes and a case size that has been increased to 47mm wide from 45mm wide, the 2015 Corum Bubble is very similar to the way it was when Corum decided to discontinue it. Also, even though the case is larger (and sounds really big) the Corum Bubble wears smaller than it is with snub lugs and a case that wraps around your wrist nicely. With that said, I am pretty sure you can imagine that with a name like the “Bubble,” this watch is thick. The sapphire crystal alone is 8mm thick and the entire Corum Bubble watch is 18.8mm thick – but in a cool way.

Corum got the original idea for the Corum Bubble from a prototype dive watch meant for extreme depths. It may very well have been a Rolex. The thick crystal acted to distort the dial, and Corum just sort of played with that and created “bubble-style” hands and hour markers that look interesting with a bit of distortion. The rounded edges make that possible, but also give the timepiece a fun, almost cartoonish look that has appeal to many people. The dial and case shape together have made the Corum Bubble one of the most distinctive “fun” high-end watches around, and I am really glad to see that Corum realized discontinuing it was a mistake. It is entirely possible that the Corum Bubble watch collection needed a break, and I am happy to see it return for its 15-year anniversary. 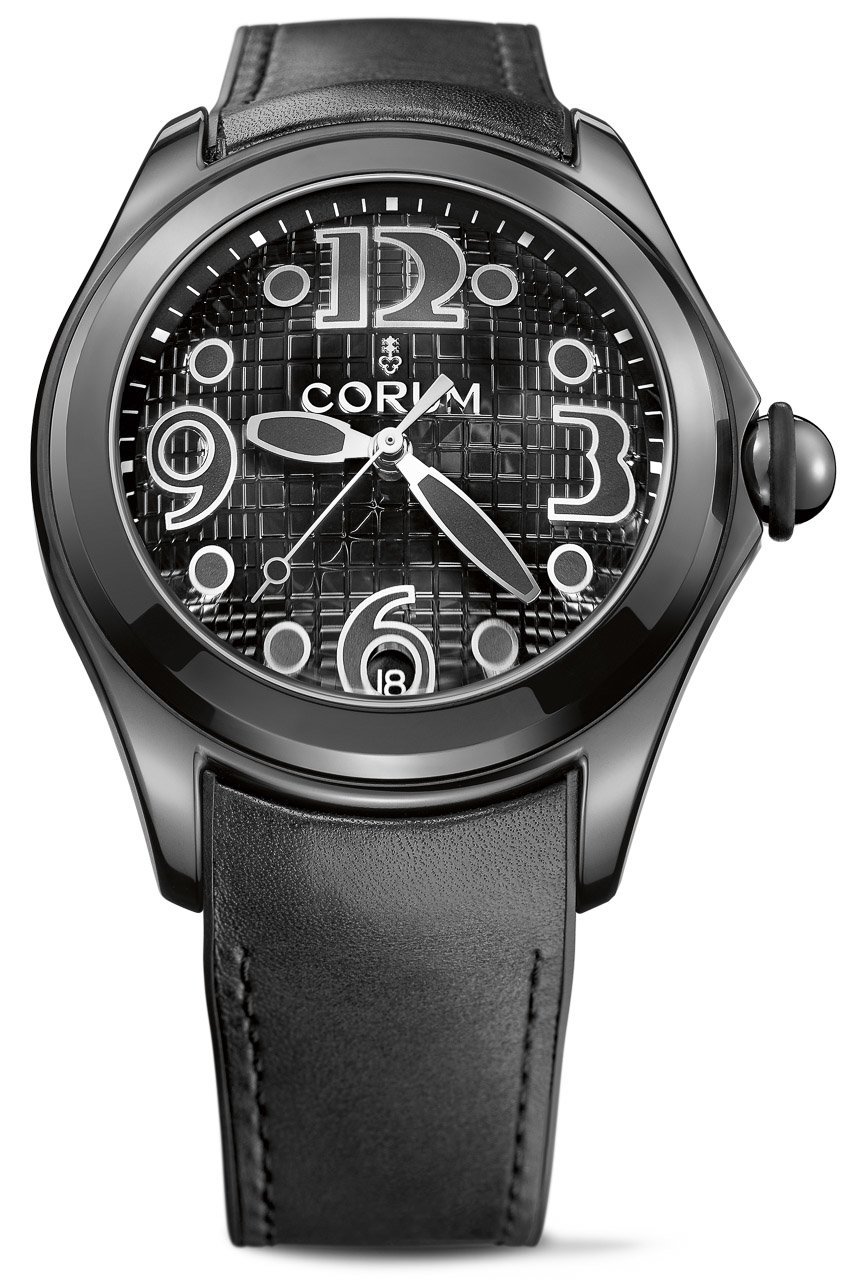 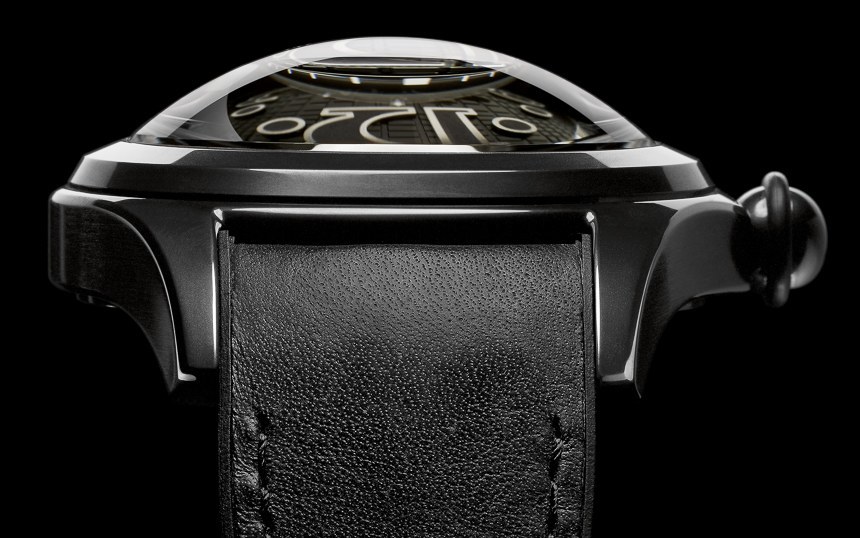