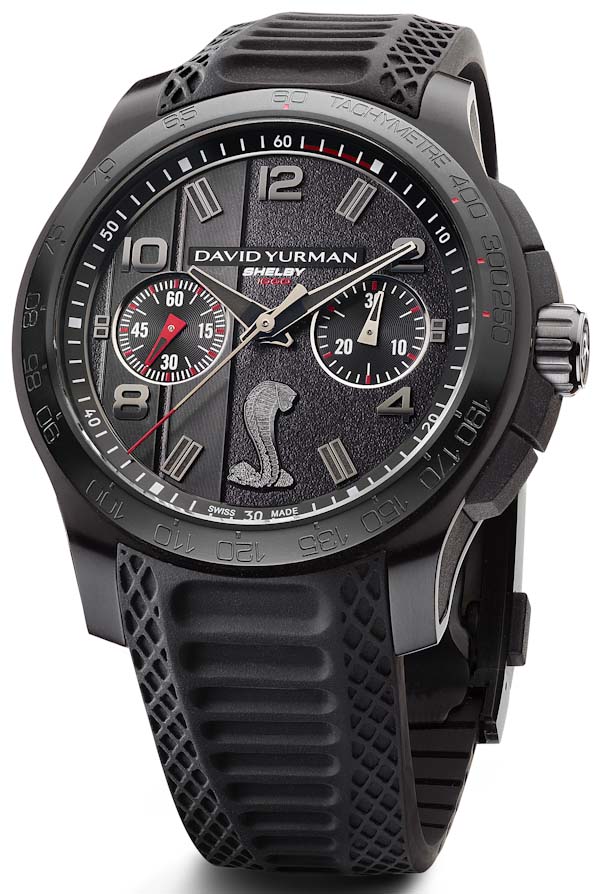 American automotive legend Carroll Shelby passed away recently. He worked up until the end of his life and helped changed the face of what was cool in American automobiles. He is most well-known for his long partnership with Ford. Producing many versions of the Shelby Mustang, as well as the famous Shelby Cobra car. Just before he died, Shelby America released a new version of the Shelby Mustang called the Shelby 1000. It is meant to celebrate the 50th anniversary of the company and has 1,100hp. So where does that 1000 number come from? I really don’t know.

Shelby partnered with David Yurman for a special limited edition version of their Revolution sport watch called the David Yurman Revolution Shelby 1000 Limited Edition. Actually there are two versions of the watch. One is strictly limited, and the other will have a “limited production.” The cool watch gracefully embodies the spirit of the Cobra and the famous sport’s marque. Other brands such as MARCH LA.B have worked with Shelby before. This one however is specially made for the Shelby 1000 and the 50th anniversary of the car maker. At the same time it can live alone as a cool Shelby Cobra themed chronograph.

The already handsome David Yurman Revolution received a few impressive modifications for this limited edition piece. Wait a minute, since when does David Yurman make cool sport watches? Well as of recently I guess. The long time watch maker has seemingly gotten more involved with sport watches and this is proof they more or less know what they are doing. I guess that means David Yurman is back on the list of brands to watch.

The Revolution Shelby 1000 watch is 43.5mm wide in steel. The limited edition version is in black vulcanized rubber coated steel. The normal version has some rubber elements with a brushed steel case. The bezel has a tachymeter (of course) and the sides of the case are black on both models. I really like how the chronograph pushers are integrated into the design to look like crown guards. I have always had a weakness for this design style. 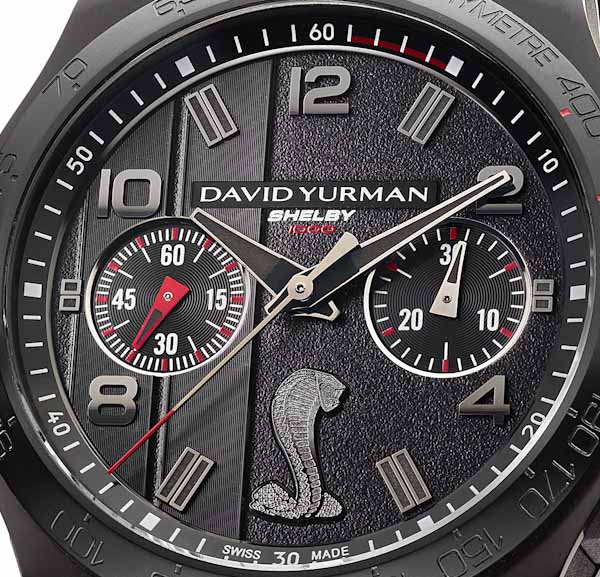 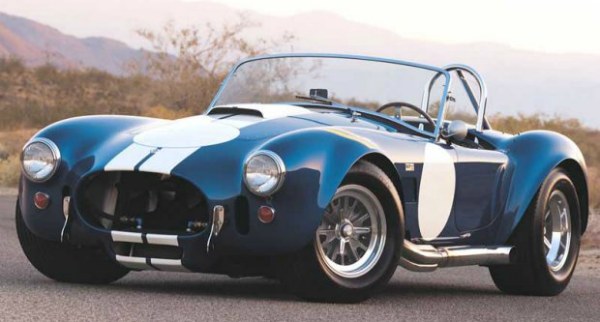 On the dial are the signature Shelby double racing stripes and of course the cobra. It just isn’t Shelby without the cobra figurine. While I typically don’t like shared dial branding, I think the David Yurman and Shelby names co-exist in a reasonable way on the dial. As an American car lover, it is pretty sweet. Cooler still is the strap. Now that is a clever piece of design. David Yurman continued the look of the cobra snake body into the rubber strap. How sweet is that? I really like this design element a lot actually – even though on paper it could sound cheesy.

Inside the watch is a Swiss ETA Valjoux 7753 automatic chronograph movement. On the back of the case is Carroll Shelby’s signature (no he didn’t sign each one). The 12 hour register was removed on the dial to offer a cleaner bi-compax chronograph layout. It works for the design, and I appreciate the instrumental design of the chronograph subdials. 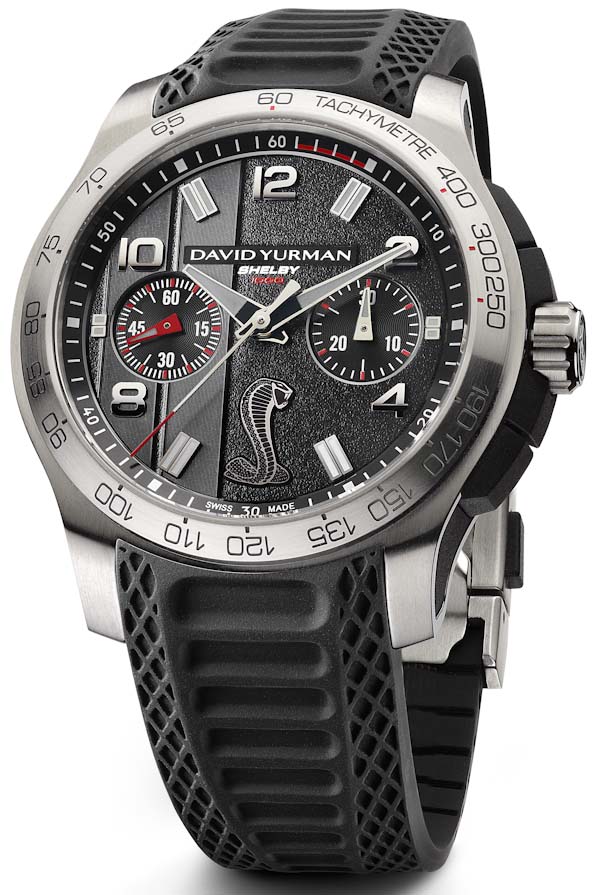 Coated in black rubber, the David Yurman Shelby 1000 watch will be limited to 150 pieces and be priced at $8,600. The steel version that is not limited to a specific production amount (will likely be make for a year or so before production ends), will be priced at $7,200. Seems like a rather large price gap between the two right? The watches are very cool and look for availability in November 2012.