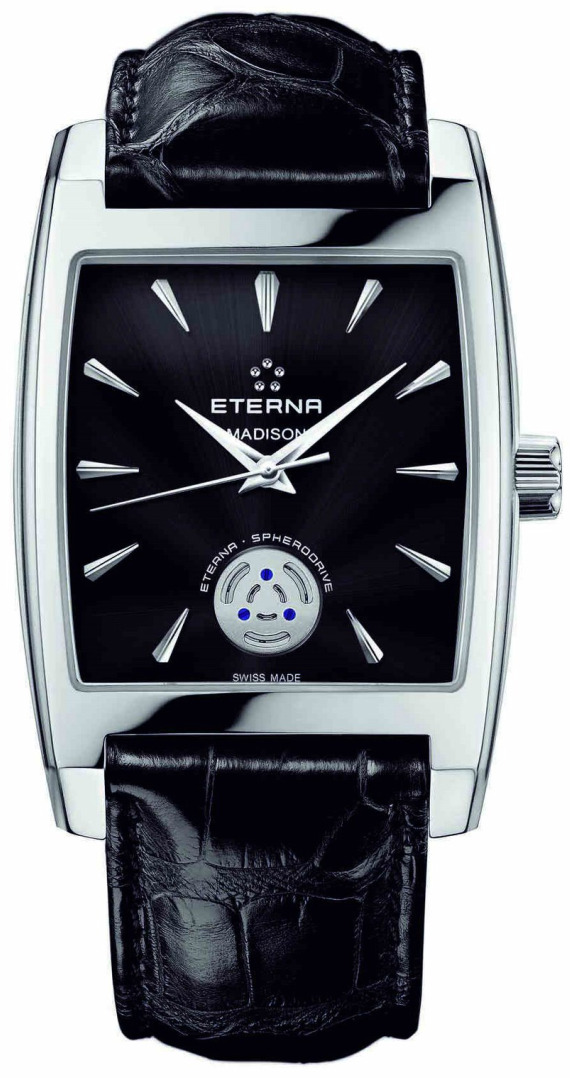 Leave it to a very ordinary watch to showcase some cool new technology. This is really interesting because most watch brands would just go nuts with a wildly designed watch and marketing to tell the world about even the slightest movement improvement. This is actually quite a cool thing from Eterna. You should also know that Eterna actually started the major watch movement maker ETA before it was later acquired by the Swatch Group.

Here, the new technology is placed in the demure Eterna men’s Madison watch. The new technology is called the Eterna Spherodrive and is a new type of mainspring barrel. That is the part of the mechanical watch the holds the mainspring, which is where all the power comes from. The mainspring is wound manually or via an automatic rotor. As the spring unwinds in a regulated manner, the power it released is used to power a mechanical watch. Every true mechanical watch that is out there uses some manner of main spring. As you can imagine, a mainspring is the heart of a watch’s ability to be accurate. Sure there are many other things affecting accuracy, but it starts with consistency in the mainspring. The Spherodrive is a new type of mainspring barrel and has some interesting improvements. Here are some words directly from Eterna that sum up in general what the Spherodrive seeks to improve:

This invention is as efficient as its concept is simple. It provides the mechanical watch’s core element — its energy reservoir — with a straightforward, lubricant- free and ultra-efficient method of mounting. This eliminates virtually all the drawbacks watchmakers have had to contend with for decades.

The bearing mounting is not only a technical innovation; it also significantly improves the quality of a mechanical watch. The bearing is virtually maintenance-free since it is not subject to friction, but instead exhibits a rolling motion that requires no lubrication. The watch’s extended service intervals and service life, reliability and long-term accuracy will clearly be of major interest to consumers — quite apart from the fact that they will be wearing what is currently the most cutting-edge technology on their wrists. 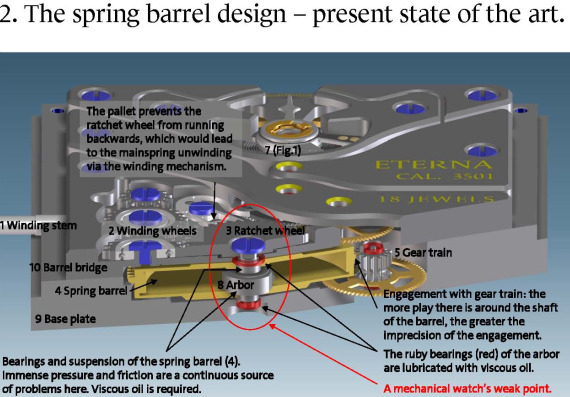 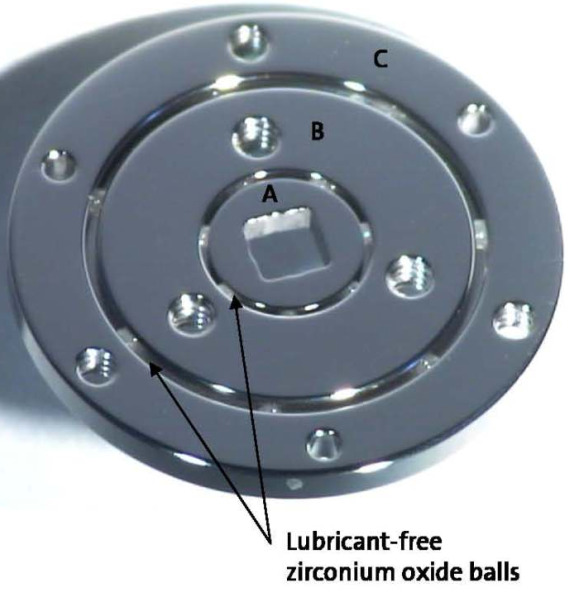 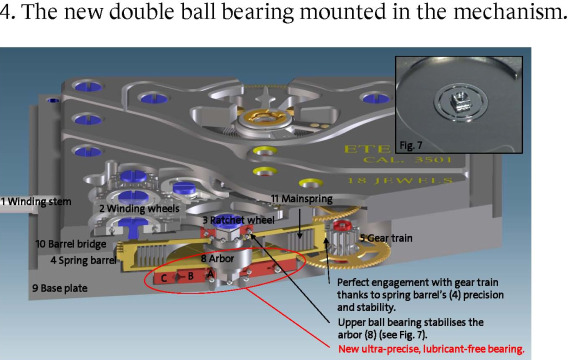 The first movement to house the new technology is the Eterna in-house calibre 3505. It is a manually wound movement with 56 hours of power reserve. While the new calibre 3505 movement is simple, it is a starting point for what will be a base for future Eterna movements that will expand on the Spherodrive technology. Adding of course further complications and soon an automatic movement I am sure. There is a lot more to this tech than I am able to understand and properly explain, but I think you get the gist of it. A really nice piece of useful technology and improvement in mechanical watches that is simple and not expensive. The best part is that Eterna makes a nice window into movement where the mainspring with the Spherodrive technology peeks through the dial. Spherodrive watches will be available at select Eterna dealers starting in the Fall of 2009.