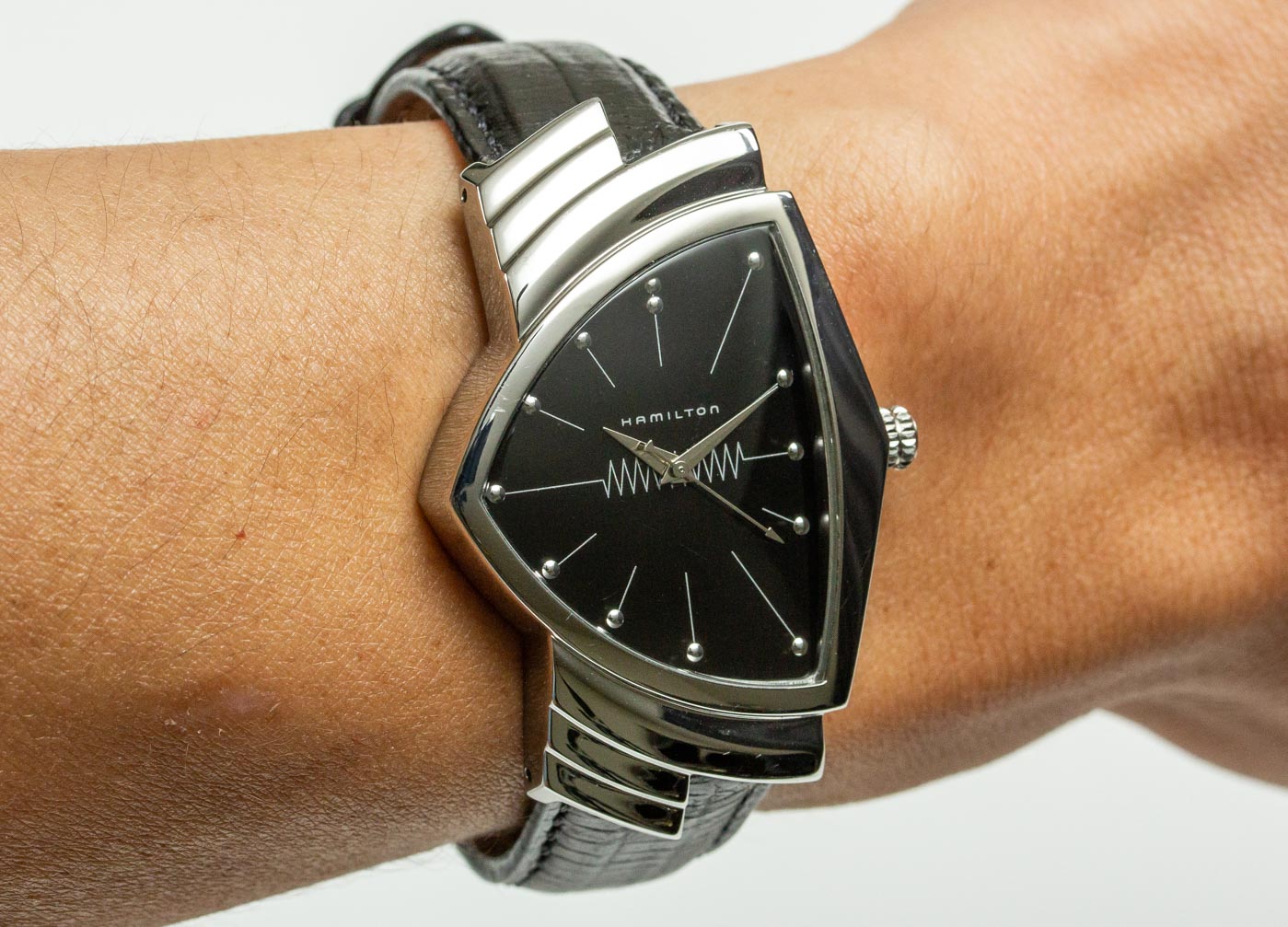 Exploring The Hollywood History Of The Hamilton Ventura Watch 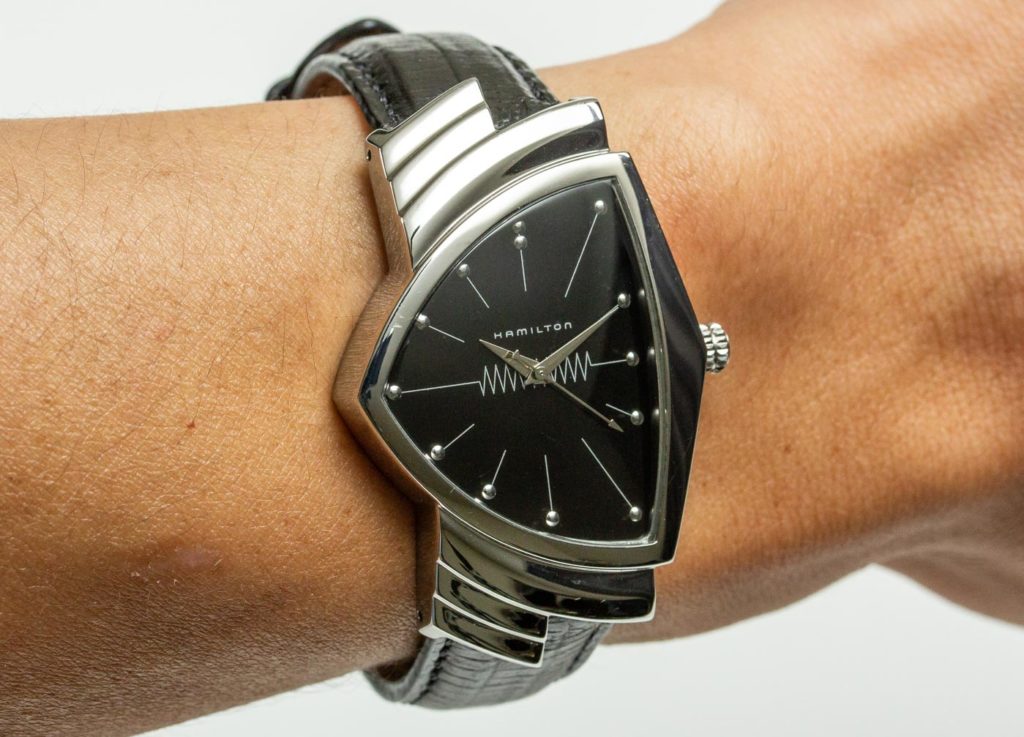 On June 14th, Men in Black: International hit theaters. Alongside a whole host of stars, one long-time favorite of the Hollywood scene will be making yet another appearance on the silver screen. The Hamilton Ventura watch has a long and storied involvement with Tinseltown and is once again the prop master’s choice for a movie’s central stars.

Great watches have the kind of presence that can quickly communicate a character’s traits to an audience. With more than 80 years’ experience in the film business, Hamilton has honed the ability to use watches effectively as vehicles for communication. As a result, Hamilton has thoroughly earned the moniker “the movie brand” having enjoyed a frequent on-screen presence since 1932. But no model would have the same impact on the brand’s global visibility as the Hamilton Ventura. 29 years after making its bow under the bright lights of Hollywood, the stage was set for Hamilton’s most enduring role. In the 1961 comedy film Blue Hawaii, the Hamilton Ventura appeared on the wrist of Elvis Presley himself. The King was so enamored of the design that the watch became a personal favorite of his, often seen on his wrist when out and about town. 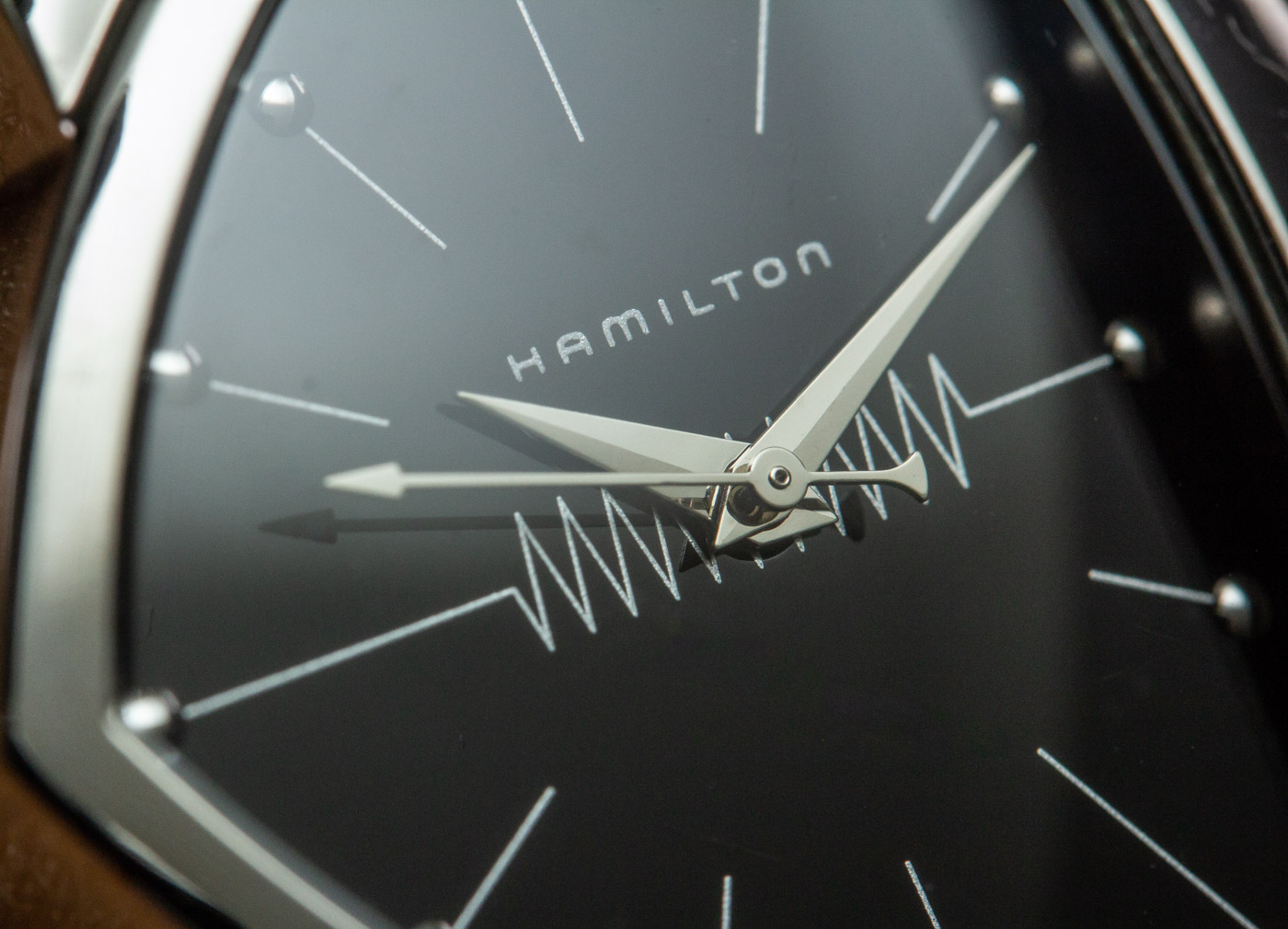 Having debuted four years earlier in 1957, the Ventura was used to blazing a trail. Designed by American industrial designer Richard Arbib, the Hamilton Ventura was the world’s first electric watch, setting the stage for an era of upheaval that sent shockwaves through the industry. It was the perfect choice for a cultural pioneer like Elvis. 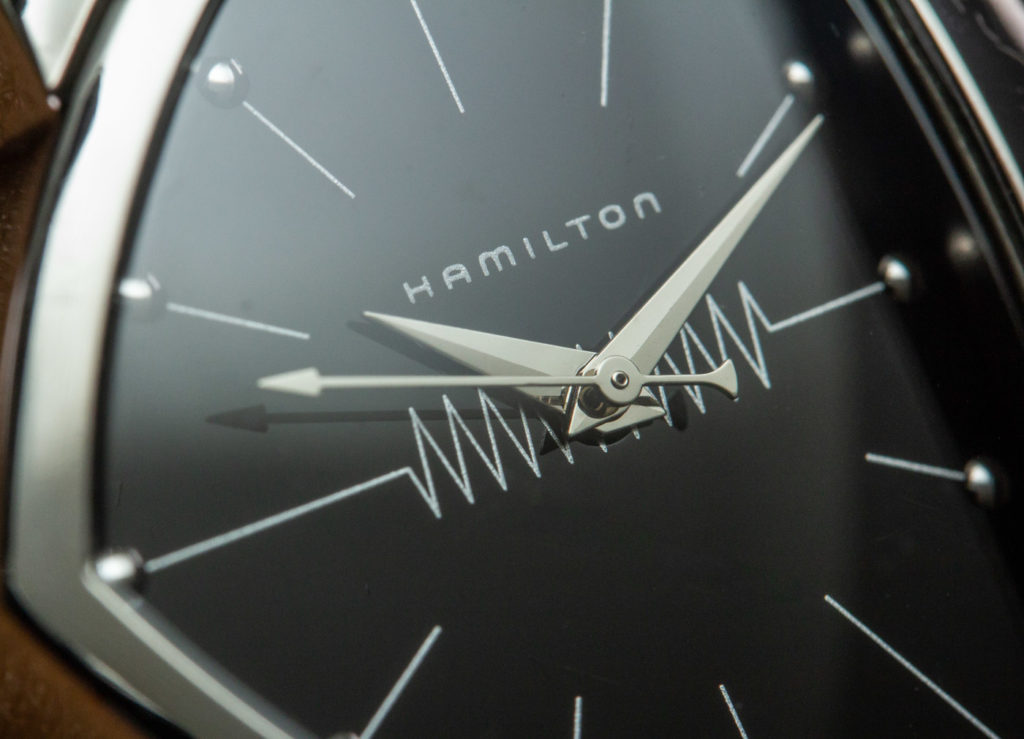 The original run of the Hamilton Ventura was short. Despite its iconic status, the model was discontinued after just seven years of production. Predictably, however, this recognizable classic was revived in 1988 and has remained in Hamilton’s core collection ever since.

In 2015, a new collection was released to mark what would have been Elvis Presley’s 80th birthday. Two years later, another new collection commemorated the 60th anniversary of Richard Arbib’s first design. And now, in 2019, the Ventura returns to the screen as the choice of the Men in Black, as the franchise goes international. To mark the Hamilton Ventura’s continued presence at the heart of cinema, a new series of Ventura models will be released, expanding on the classic models that feature in the movie. The new Hamilton Ventura collection will include an Open Heart Ventura, an updated Chrono Quartz model, a new automatic, and an unusual skeleton option. 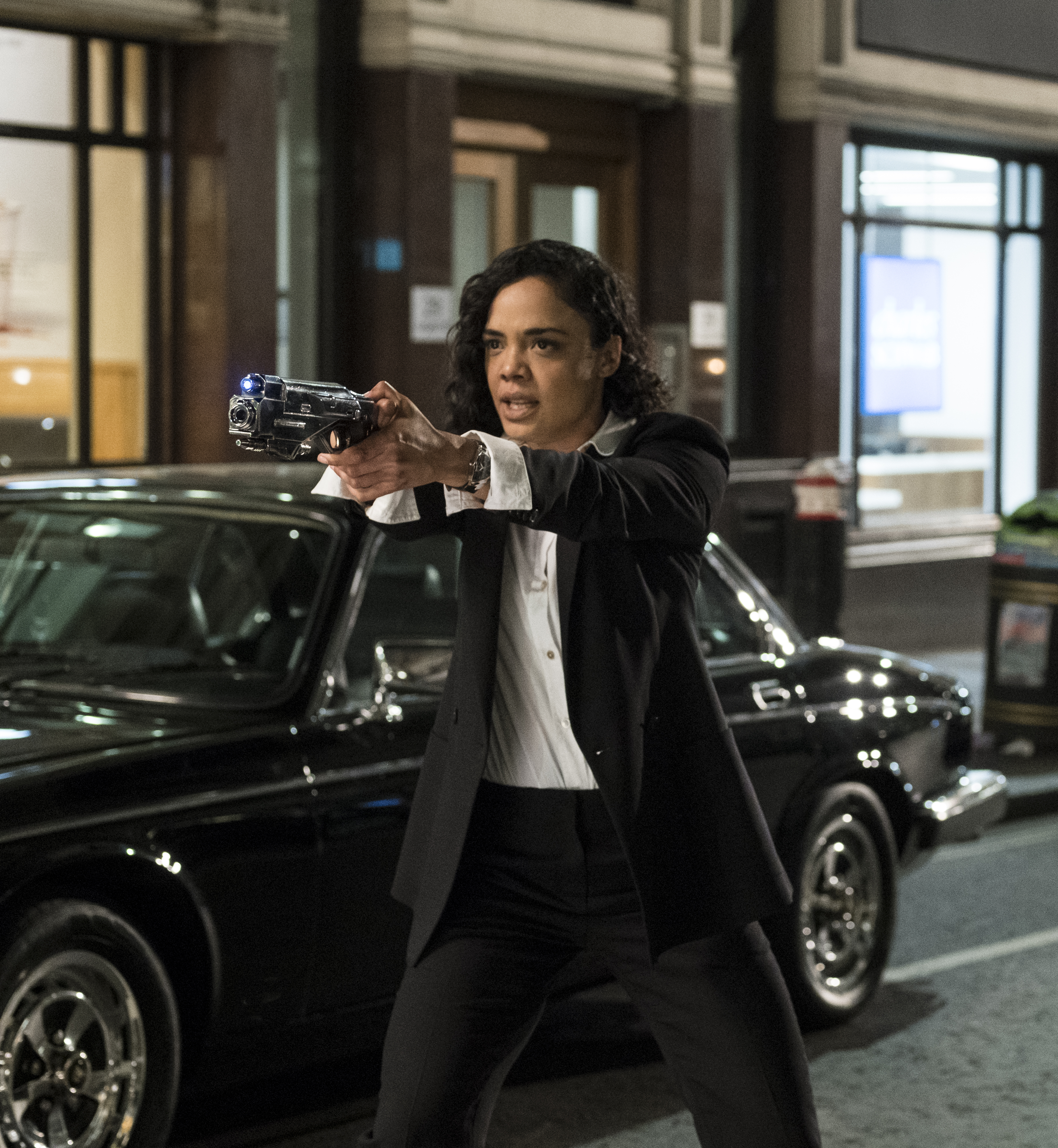 Men in Black: International will build on the cult following enjoyed by the Ventura since its launch in ’57. The new film focuses on two agents attempting to protect the world from a mole within their own organization, while dressed in their classic suits and armed with their essential neuralyzer pens. Helping Agent M and Agent H on their mission are the classic Hamilton Ventura Quartz (M), and the Hamilton Ventura Automatic with a cut-out dial and brown leather strap (H), respectively. The latest episode in the MIB series adds to Hamilton’s tally of Hollywood appearances, which already stands at well over 500. Learn more about Hamilton’s fascinating movie history at hamiltonwatch.com.