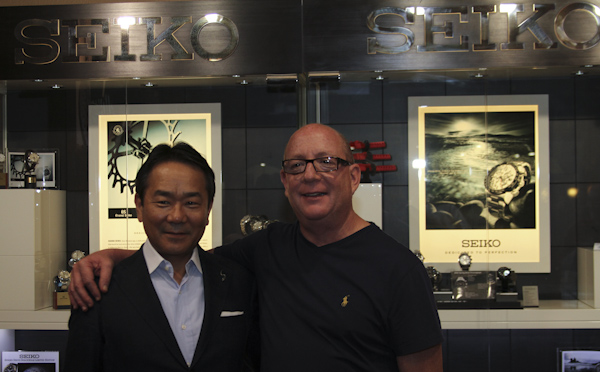 A potentially unlikely spot for die-hard high-end Seiko fans is a unique shop located off the main drag in Scottsdale (area of Phoenix) Arizona. Arizona Fine Time is the watch selling arm of Cigar King, the very well-known mostly online cigar retailer. For close to a decade now they have been growing their retail and e-commerce sales of some of the more interesting watch brands in the mostly under $10,000 segment that they carry. They are also the best performing high-end Seiko watch retailer in the entire US. 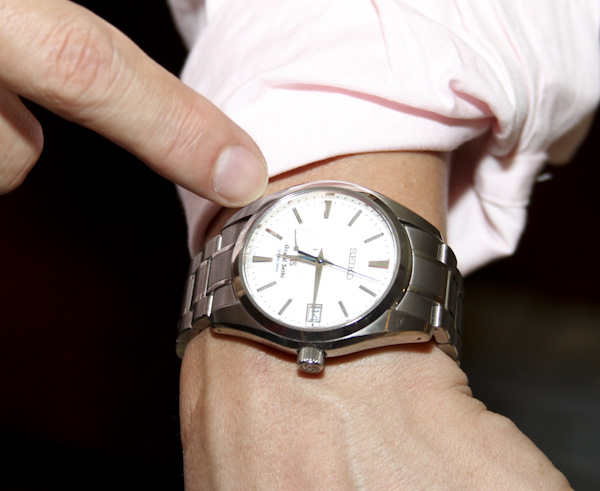 What is AZ Fine Time’s secret? In addition to running a watch store unlike most watch retailers, the guys at AZ Fine Time just love Seiko (and watches). While most of their business is online, it would be a shame to miss out on a visit watch store itself. Well, the part watch store, part cigar humidor, part lounge, and all-around guy hang-out.

Seiko recently threw another “Grand Seiko Roadshow” event at Arizona Fine Time where a few hundred watch and cigar fans came together to meet with some select Seiko staff and check out watches. In here you’d think that Seiko was the top-dog brand as educated watch connoisseurs discussed everything from rare models to intricate details of their favorite Seiko watches. Some of their biggest fans are the guys who work at Arizona Fine Time. 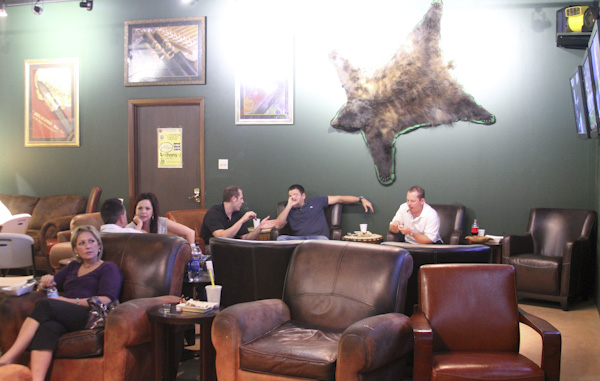 The cigar lounge, a major reason patrons visit the store

Cigar King owner Mitchel Hirsh reportedly started selling watches several years ago due to his own passion for collecting timepieces. This was to be a supplement to his already thriving cigar business. Though business has gotten good enough that plans for a dedicated watch store are in the works. Hirsh does not employ commission-based sales guys pressured to push timepieces. Instead, the store has some highly dedicated watch lovers who are more in charge of the watch sales department and work with customers to educate them on the timepieces they carry. The difference between consumer education and pushing a sale is very real. 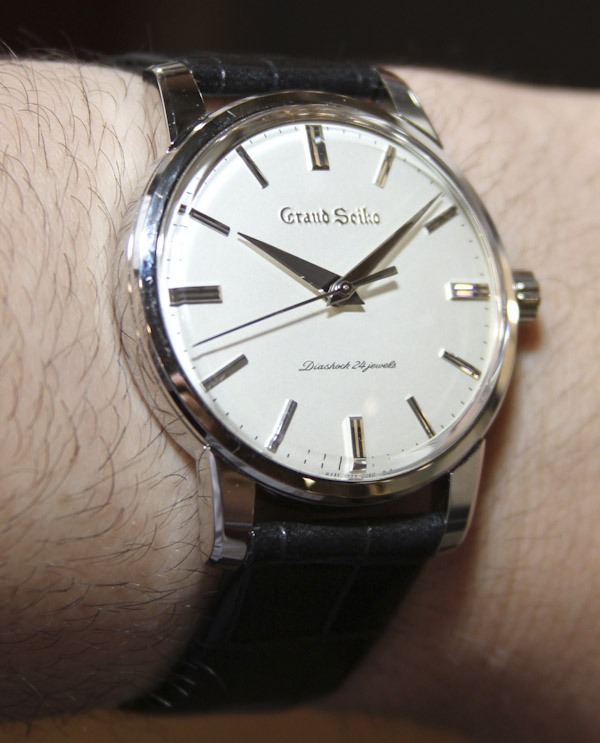 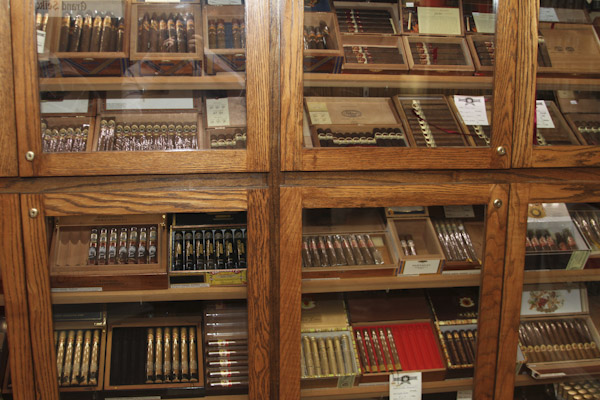 I didn’t see a lot of actual traditional sales going on while spending time at the store. The customers saw what they like and simply asked for what they wanted. This comfortable store environment that feels more like a club-house lends itself well to a low-pressure sales environment where customers feel it is appropriate to be casual and themselves. It is a big change compared to the typical stuffy environment of most watch retails that feel highly unwelcoming and sterile. In America, this is how luxury is bought and sold at its best. Come in and Mitch will pour you a class of whiskey and you can talk watches, cigars, or anything else on your mind.

Arizona Fine Time prides itself on carrying unique brands. They have a growing brand list made up of both popular and niche watch makers. All three major Japanese watch brands are prominently displayed, as well as others such as Fortis, Tutima, Glycine, Mido, Union Glashutte, and Luminox. More are added each year as Hirsh likes to mix it up with new styles and brands that regularly offer novel designs. One thing common to all of the brand he carries is that they tend to have a good value proposition given their price and features. Of course that includes Grand Seiko and Seiko Ananta watches that are highly cherished among many of the most educated watch lovers. 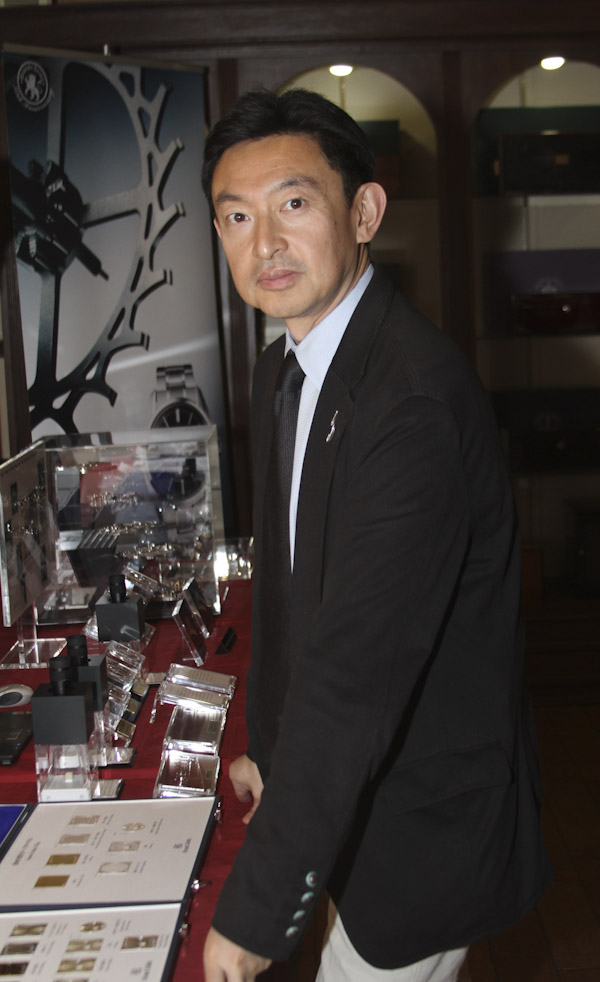 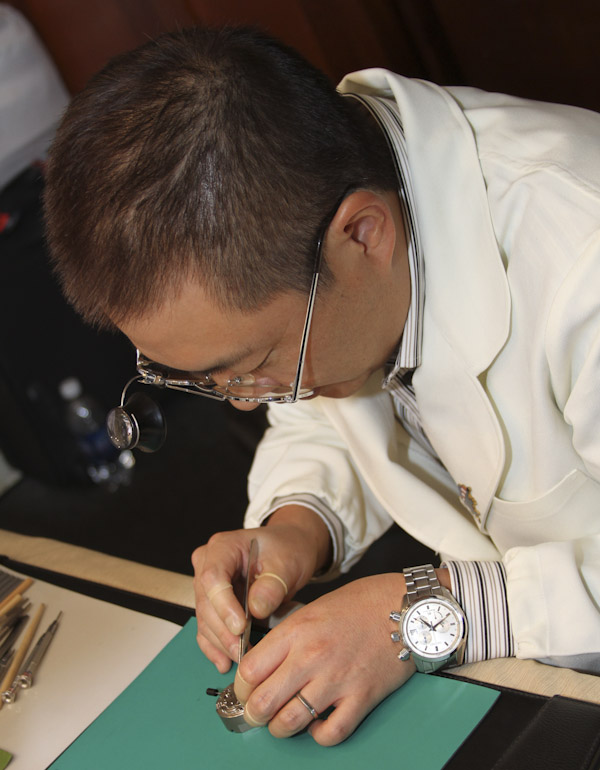 Seiko was there with their usual bevy of educational materials. Charts, trays, and a live watch maker from Japan to show everything from how cases are polished to what it looks like when assembling a Spring Drive movement. A key treat for Seiko lovers was the personal autograph received by the watch maker himself on new watches they bought (most people wanted him to sign the box, not the watch).

High-end Seiko watches are still “officially” new to America. For years the most dedicated enthusiasts could import pieces like ones in Seiko’s Grand Seiko line directly from Japan on an individual basis. Though a few years ago Seiko decided that Grand Seiko and its higher-end Ananta collection would be officially sold through distribution channels in the US. A risky move for Seiko, places like Arizona Fine Time prove that it was a good idea as the watches fly out of the store on a regular basis. Either you’ve been loving Grand Seiko for a while and are happy that they are here, or the passion from those that have been waiting for them to hit our shores easily rubs off on you. 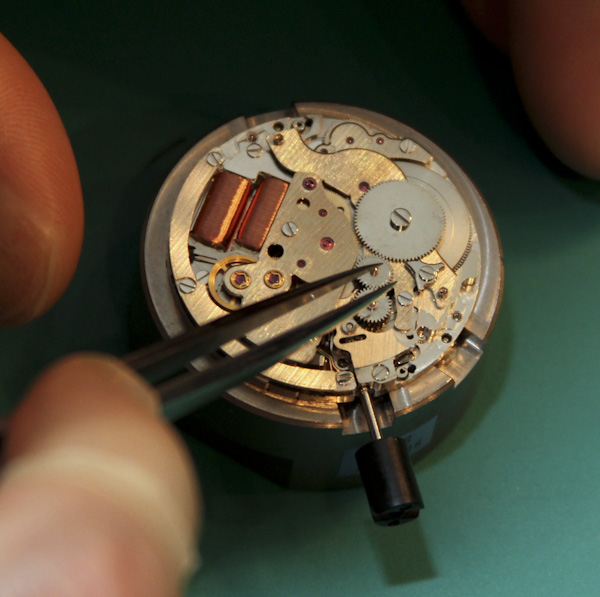 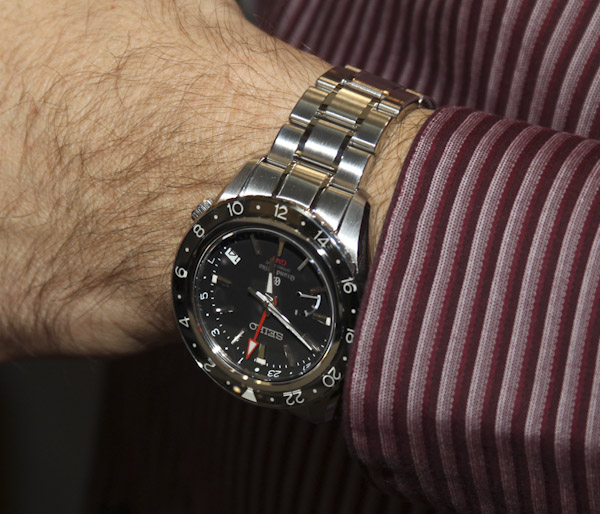 Mostly priced under $10,000 (with a few notable exceptions) high-end Seiko watches deliver all the quality refinement of a Swiss watch, but made in Japan. Not only that, Grand Seiko and Ananta watches have features and technologies that you simply can’t get elsewhere. Coming to mind first of course is their highly innovative Spring Drive movements – that are a combination of both quartz and mechanical timekeeping technology. So good are the movements that according to Arizona Fine Time, not a single piece has ever come back for service. And that is saying a lot from the guys who sell the most of them in the USA. It is true that among other qualities, Seiko is known for making a very reliable product.

While popular in the US, Seiko is still very much a Japanese brand in design and spirit. Lots of models never make it to the US, and the brand’s marketing and engineering philosophy is highly conservative. In Japan for example watch lovers are keenly interesting in technology and quality. While also true in the US, most European watch brands have focused their marketing on luxury and lifestyle, versus treating watches like precision instruments. For Seiko, a watch will always be a precision instrument. You never get the feeling from them that they are selling a lifestyle product. 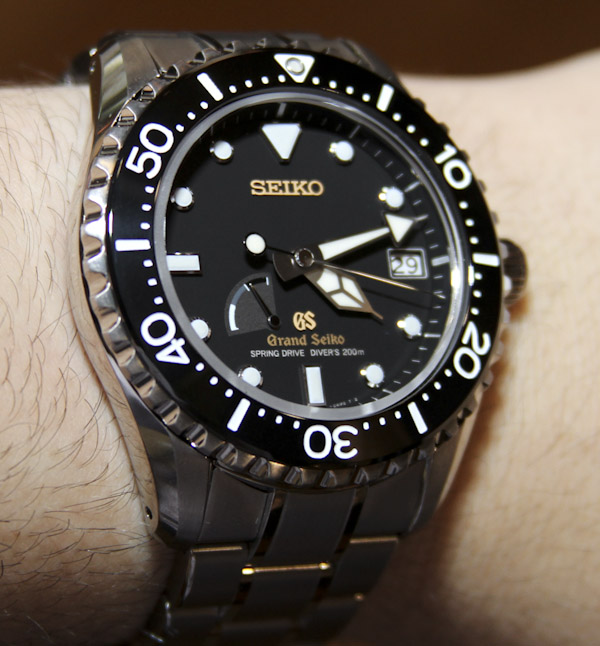 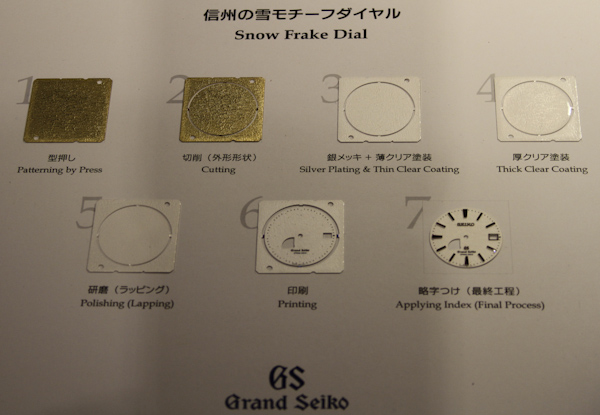 Why yes, this is an amusing typo

An interesting model for 2011 is the Grand Seiko 130th Anniversary model. It’s design is an almost exact copy of one of the first Grand Seiko models from the 1960s. It comes with a manually wound movement in a steel, gold, or platinum case. Even here in the US where Grand Seiko doesn’t have a history dating back that long this retro homage watch has done well. More contemporary Grand Seiko watches showcase the real nature of the Seiko sub-brand. To offer the same utilitarian values as the more mainstream Seiko watches but with increased quality and technology. These are watches that don’t feel pretentious, which rubs off on the way people perceive them. 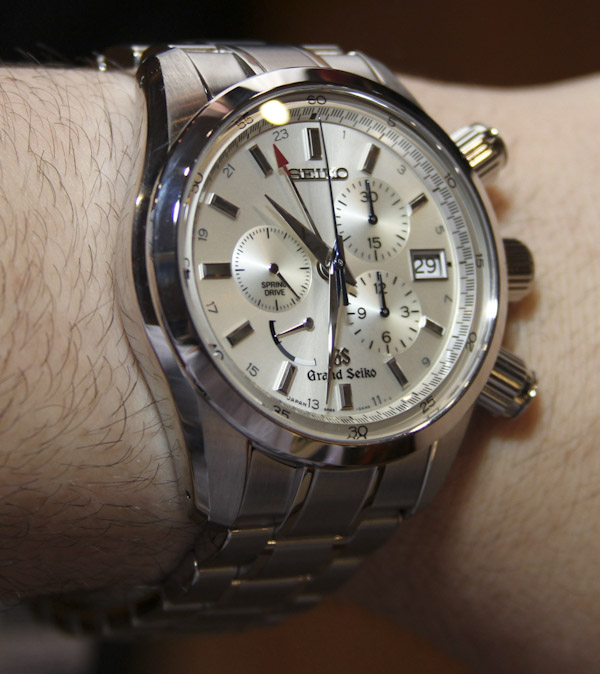 Small enclaves of high-end Seiko fans exist all over the US. It could take decades (or longer) for more people to become aware that Seiko sells watches valued at more than a few hundred bucks. Though those who discover and decide to purchase these watches tend to be universally happy.

I recommend that you check out Arizona Fine Time if you are in the Phoenix area for a unique watch buying experience. If the odor of cigar smoke bothers you then check them out online.