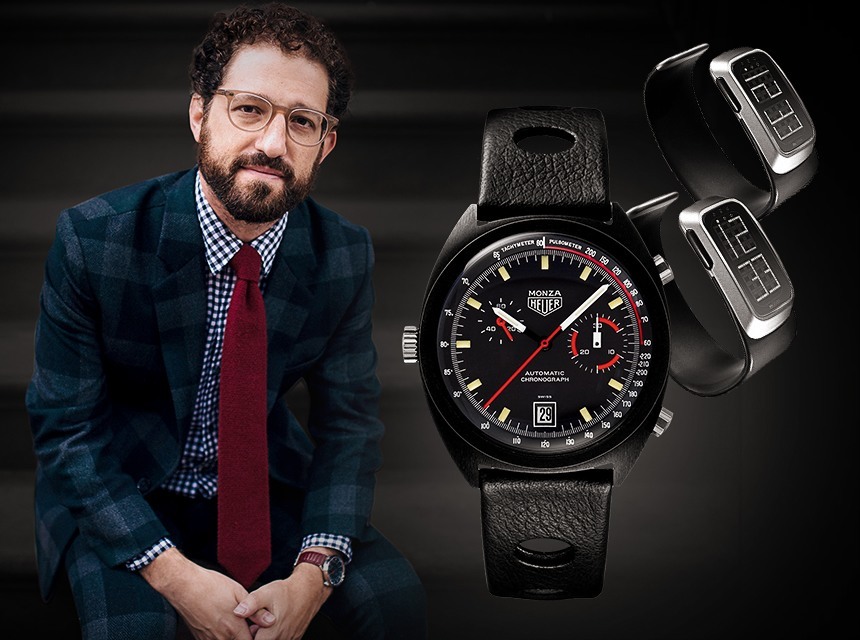 Welcome back to an original aBlogtoWatch feature, “My First Grail Watch.” In this series, we ask prominent people in the watch industry about the first timepiece that they lusted after. Today, we are speaking with Bradley Price, the designer at the helm of Autodromo. Read on to see how passion for design first led him to watches, and how he made the shift to a vintage racing-inspired piece.

Bradley Price: I am first and foremost a product designer. Before starting Autodromo in 2011, I was working for 10 years in the industry designing all manner of electronics, appliances and furniture. In this respect, I don’t really consider myself a part of the “watch industry” but rather a designer and car aficionado who creates watches as a way to express his passion for both cars and watches. 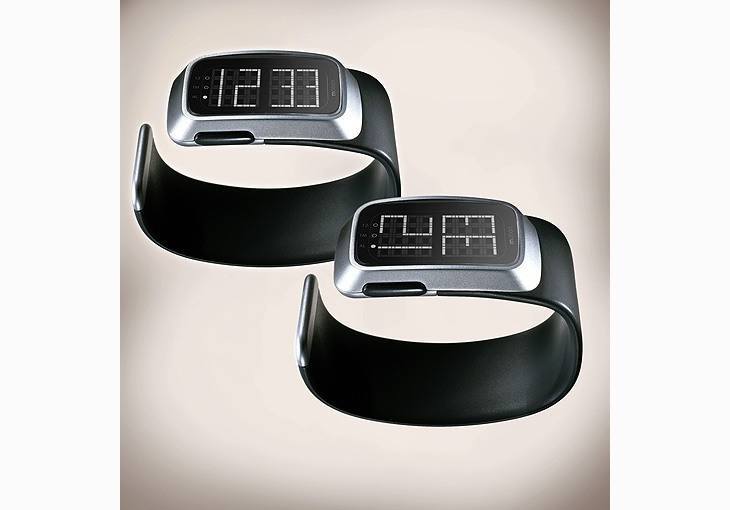 Bradley Price: My passion for cars certainly predates my passion for watches by a good stretch. I was obsessed with vintage cars from the crib onwards. I was fortunate to be exposed to these cars at an early age, but I didn’t really have much exposure to watches growing up, except for a Breitling Navitimer that my father occasionally wore–which dated back to when he used to take flying lessons in the 1960s.

Due to my penchant for design and for modernism, I began to collect futuristic digital watches in my early 20s. I remember being very excited to get my Yves Behar-designed Mini Motion watch when that first came out. It was such a clean design and like nothing else I had ever seen. If my 24 year old self were around now, he’d probably be buying an Apple Watch today. But sometime around 30 years old, I started to understand that most of those watches were disposable, with no enduring value, and the beauty and intrigue of vintage watches started to grab hold of me. I was particularly drawn to vintage Heuers because of their connection to my favorite period in motorsport. 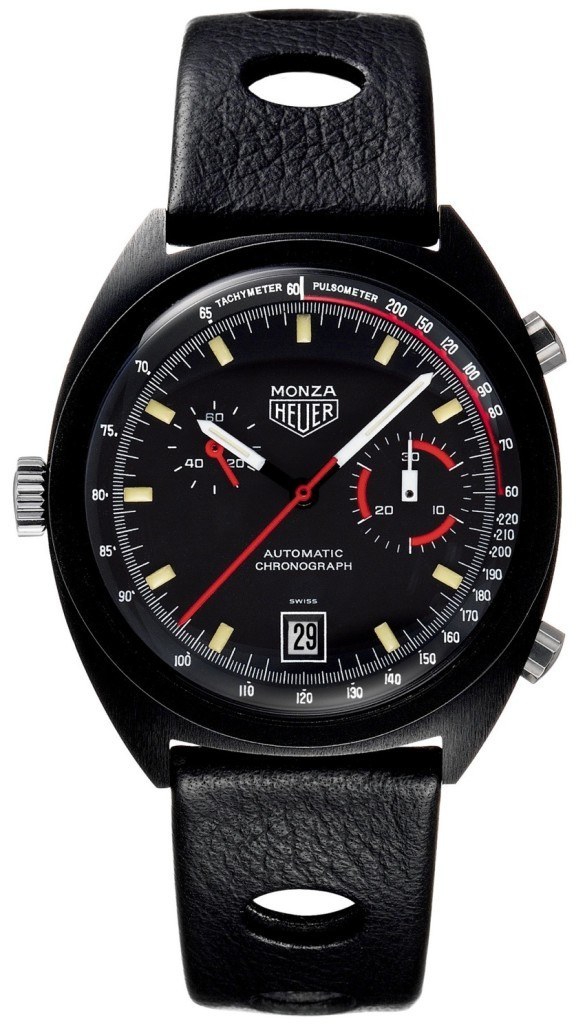 ABTW: This seems like a progression most of us make – starting with pure aesthetics, then moving on to something with more longevity. Is it safe to assume that a Heuer was your first grail?

Bradley Price: My first Grail watch was a Heuer Monza. I had originally been interested in the Monaco due to its well-known connection to the film Le Mans. When I finally wore one, I found it didn’t look good on my wrist. But there was something about the evocative name of the Monza, combined with the black case and red markings that I found irresistible. I should mention I also really admire the original Heuer Silverstone, but again, it doesn’t work on my rather slender wrist.

ABTW: That’s a valuable insight – many people don’t consider what will actually fit properly to their wrist. Aside from it’s name, what drew you to the Monza?

Bradley Price: When I discovered that the Monza had been created to celebrate Niki Lauda’s 1975 F1 championship, I was hooked. I liked that the watch was connected with an actual, historical moment in racing. I love how the design is very much of the time in which it was produced. The big hole racing strap on which the Monza originally came is pure 70’s machismo and matches the mood of the watch perfectly. On some level, collectors tend to be attracted to watches that are “timeless” or “eternal” but I often prefer designs that are very much of the period in which they were created. This extends to the kinds of cars I tend to collect as well. 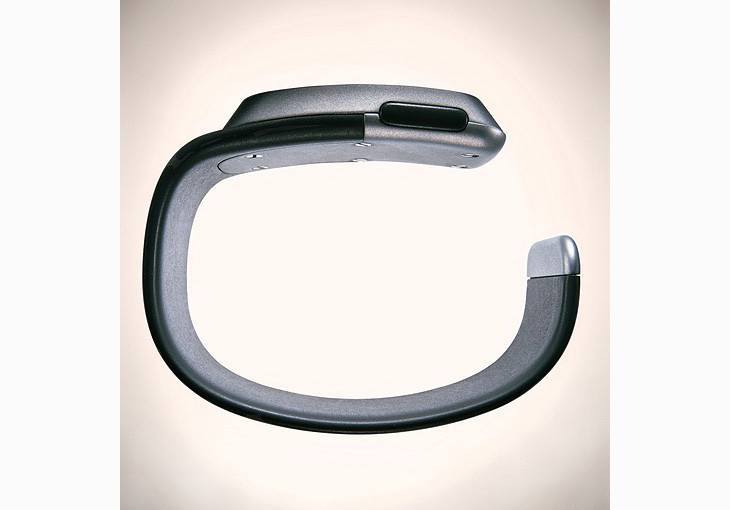 ABTW: Given that you’re a collector, is it safe to assume that you did end up acquiring your own Heuer Monza?

Bradley Price: Fortunately, I became interested in vintage Heuer slightly before they became hot for collectors, so I was able to get mine at a moderate price. Even now that prices for certain Heuers have jumped, I think the Monza is a wonderful watch with a lot less hype than the Monaco or the Autavia and therefore much more affordable. 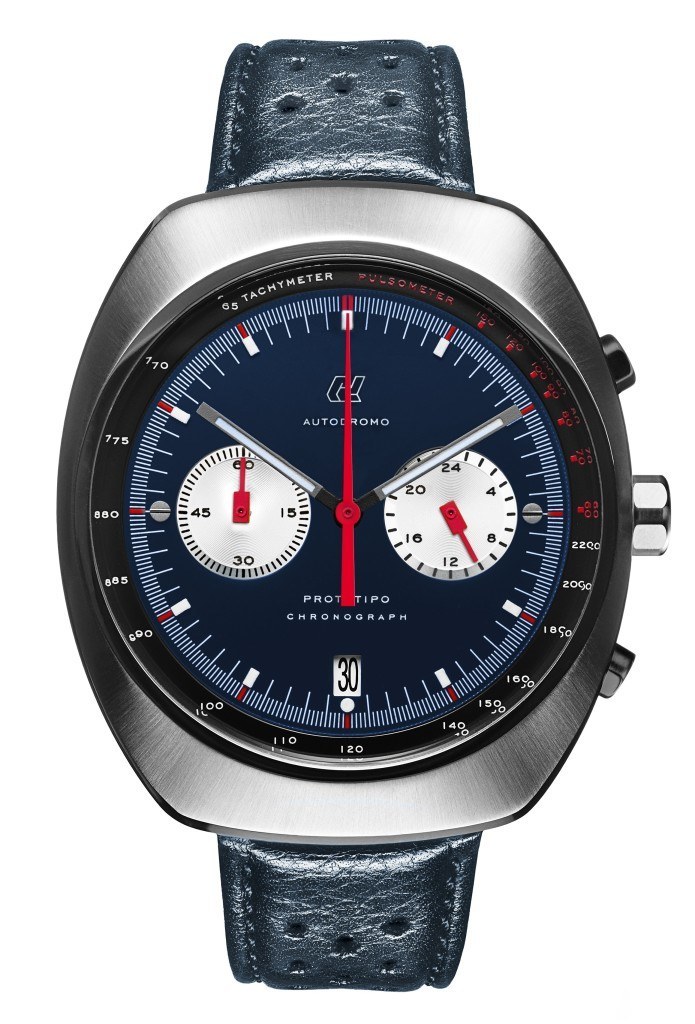 ABTW: You were fortunate to be in the right place at the right time, it seems. Do you still have the Monza in your watch collection?

Bradley Price: I still have my Monza, and it sits in a box where I can occasionally admire it. Now that I have my own company making my own watches, I wear my own Autodromo designs. For a designer, getting to wear your own creations is a daily thrill that never gets old. The Monza doesn’t get any wrist time these days, but I can’t bear to sell it because of the fact that it was my first grail watch and it’s a reminder of where I started in this whole watch game. Oh, and I still have that box of funky digital watches. Maybe in 30 years they will look cool again.