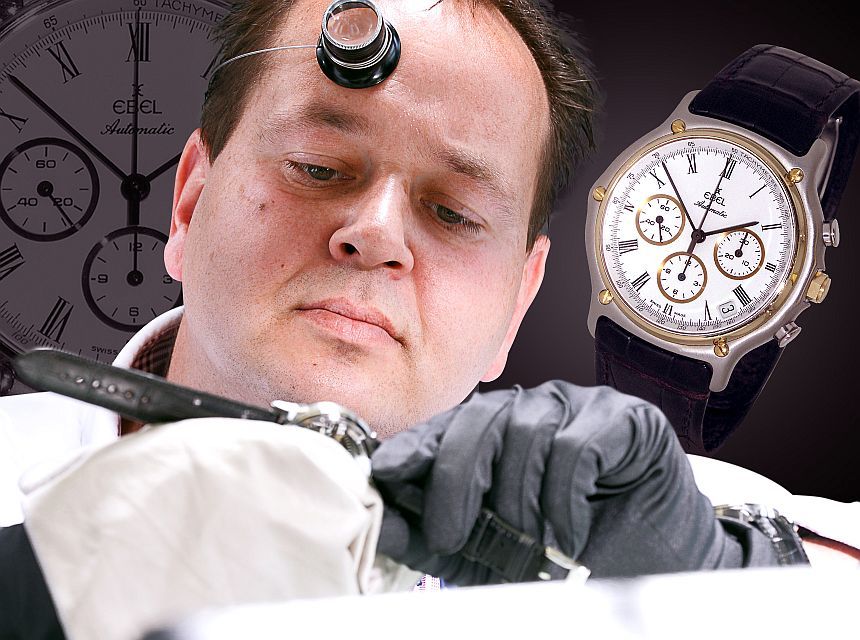 Welcome back to an original aBlogtoWatch feature, “My First Grail Watch.” In this series, we ask prominent people in the watch industry about the first timepiece that they lusted after. Today, we are speaking with Tim Grönefeld, the younger of the two brothers at the helm of their eponymous company, Grönefeld Watches. Read on to learn about the path his education took, as well as what watch he still hopes to pick up some day.

Tim Grönefeld: I am Tim Grönefeld, born in The Netherlands in 1972. At an early stage, I was already involved with watches. My grandfather started his watch Atelier in 1912, and later – in the sixties – my parents took over his Atelier and shop. At a very early age, I was playing in the workshop. I was always interested in all the tools, clocks, and watches.

ABTW: Sounds like a perfect environment to start off in, given what you do today. When did things change from playing in the shop to getting serious about your craft?

Tim Grönefeld: Since I like all things mechanical, I went to a technical school for 4 years. Then, at the age of 15, I went to the Dutch Watchmaking School. When I finished this school in 4 years, I went to Switzerland to learn more about fine watchmaking. My brother, Bart Grönefeld, did the WOSTEP school, so I went there also. It was at this stage that I learned really a lot about fine watchmaking. The teacher, Mr Antoine Simonin, was also a collector of fine timepieces, and it was then that I got involved with high-end watchmaking. 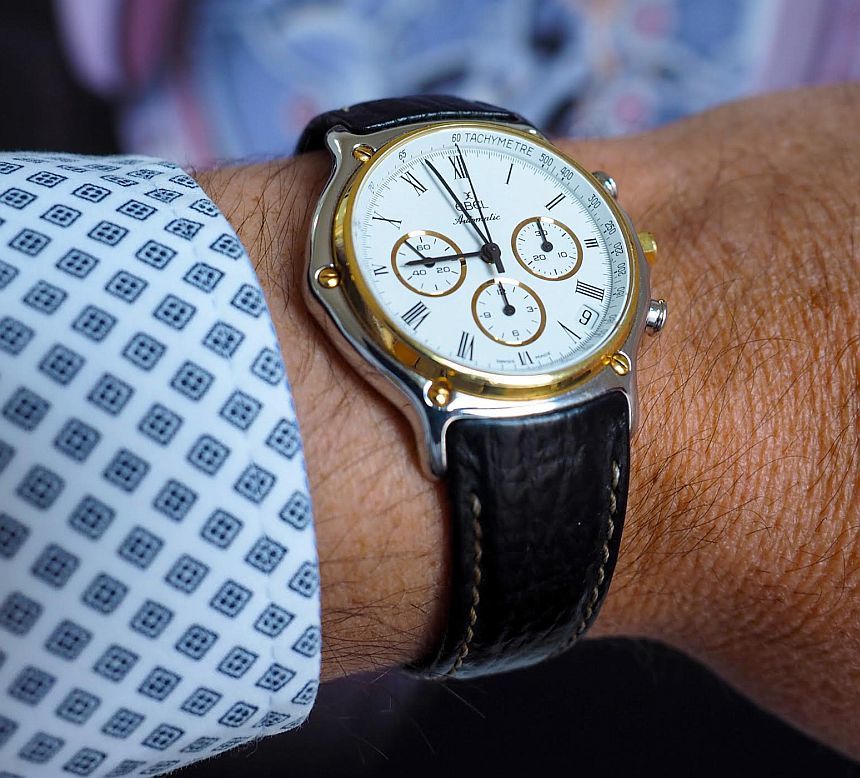 ABTW: Seems like you followed the path you had set in your mind. These sorts of things start somewhere, however. To that end, what was your first grail watch that really captured your attention?

Tim Grönefeld: My first grail watch was an Ebel Chronograph with the Zenith El Primero movement.

ABTW: Ah, much like your brother Bart. What drew you to this particular watch?

Tim Grönefeld: I liked this Ebel Chronograph so much because of the design and the movement. At that stage, I didn’t know much about really high-end watches. Nevertheless, I fell in love with this watch.

ABTW: Having spoken with your brother, I believe I know this answer, but I’ll ask it all the same – were you ever able to add that grail to your collection?

Tim Grönefeld: I was lucky that my parents where an official retailer for Ebel in the Netherlands. Just before I went to WOSTEP, I gathered the funds and bought the watch – along with some sponsoring from my friendly parents!

ABTW: Is that Ebel still in your collection?

Tim Grönefeld: Yes, I still have the Ebel, and I will always keep it. 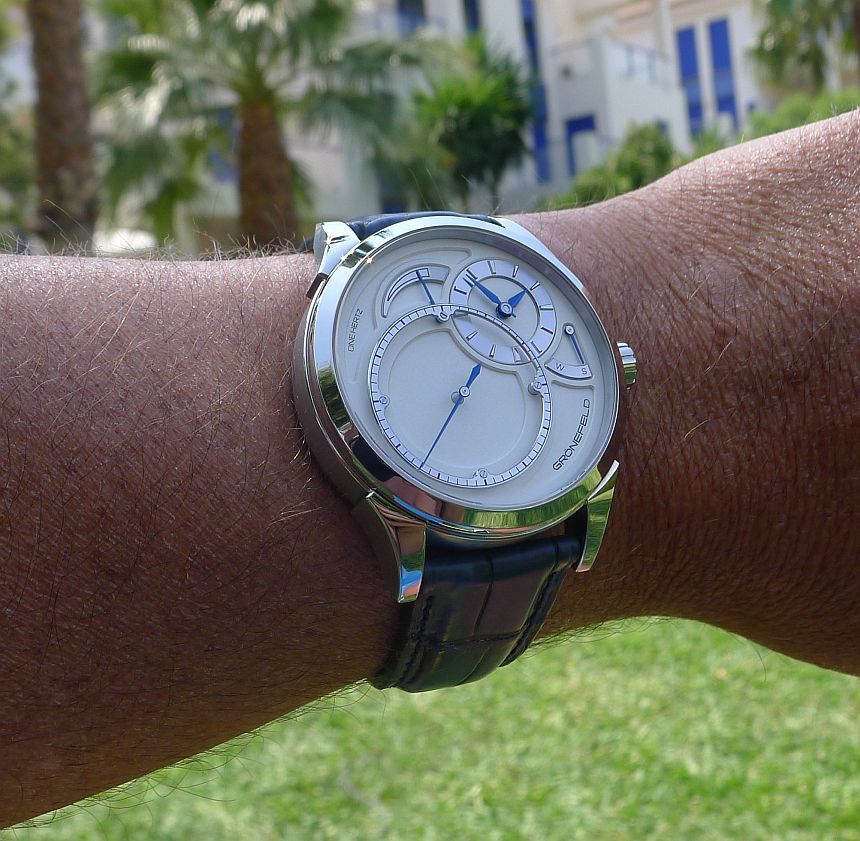 ABTW: That’s great to hear – those first grails hold special places for many. Then again, grails are journeys much like your training. What watches have you gone on to search after?

Tim Grönefeld: There was a long time period when I was working for Renaud et Papi, nowadays called Audemars Piguet (Renaud et Papi) SA. While I was there, I bought myself a Royal Oak Chronograph. Later on, I got a Speake Marin Piccadilly (Peter Speake Marin is a very good friend and former colleague). Now I have a Prototype of our Grönefeld One Hertz. Depending on the occasion, I wear every single watch I own, and I still enjoy them all. For my holidays I would like to add a divers watch by Stepan Sarpaneva, another good friend of mine.