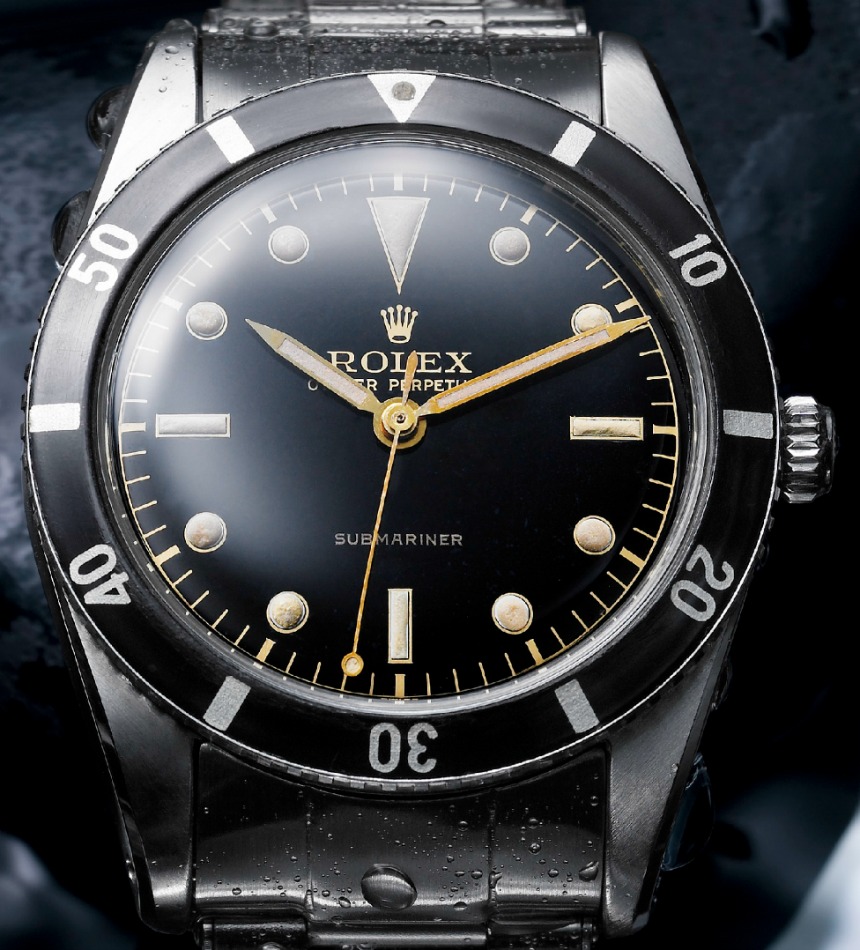 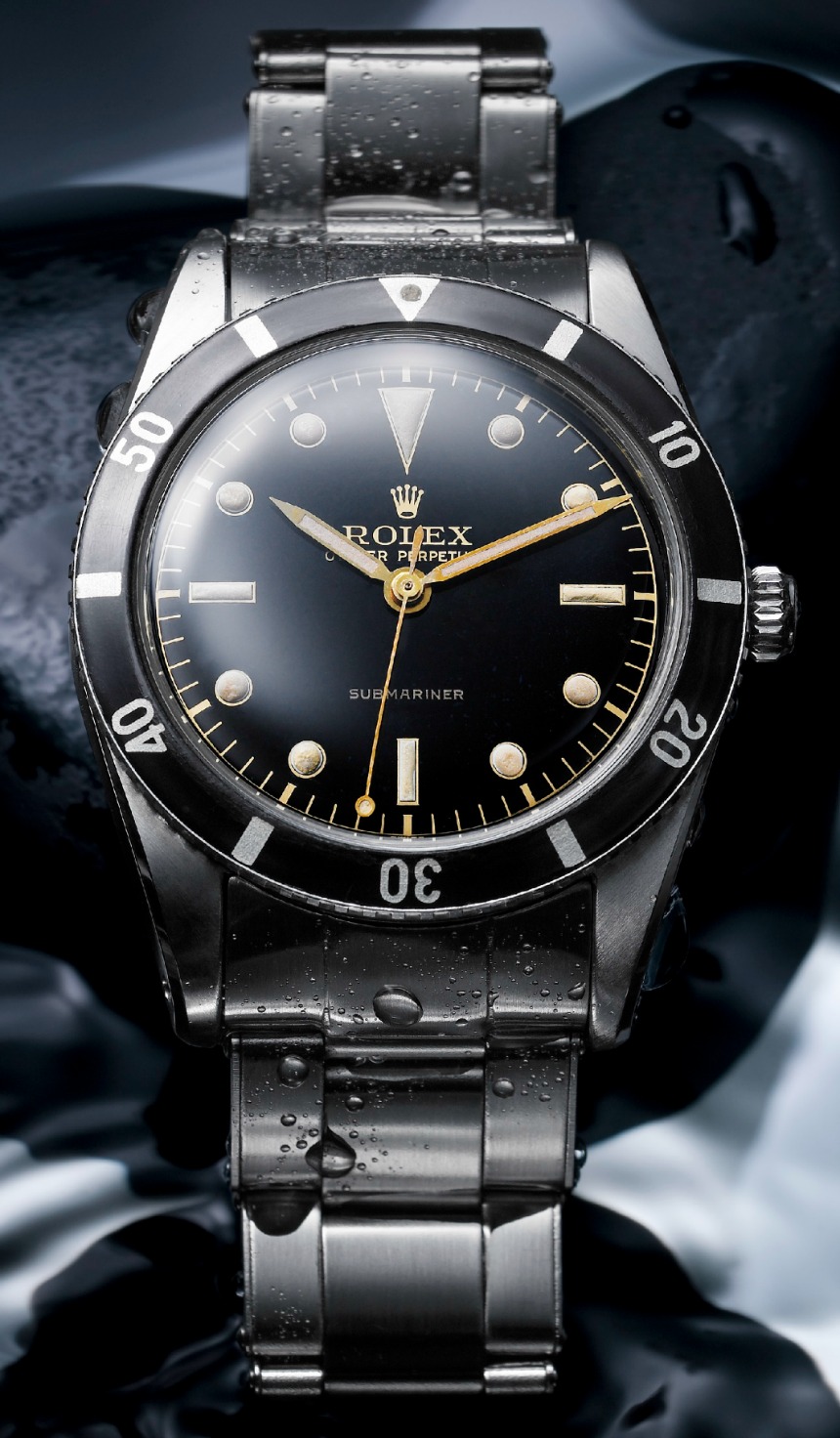 Rolex produced the very first Submariner in 1953 with this model ref. 6204 watch. The Rolex Oyster Perpetual Submariner would go on to not only become one of the most iconic timepieces in the world, but also one of the most heavily emulated, desired, and studied. The Rolex Submariner was the first diver’s watch from Rolex and followed a legacy that started in 1926 when Rolex released its first water-resistant watch, the Oyster.

Rolex really began its life in making dive watches with Panerai. True enough, early Panerai watches contain Rolex movements, and for a while in the 1930s, the Swiss and Italian companies worked together on military dive watches based on Panerai asking Rolex to help it produce timepieces for the Italian Navy. Rolex learned from this experience but it was not until the 1950s that Rolex would release its own dive watch. The original Rolex Submariner began a long era of experimentation and improvement. The original ref. 6204 was produced for a year or less, and even that same year a few other versions of the Rolex Submariner were being produced or planned. In fact, for most of its early life, the Rolex Submariner went through an intense series of not only evolutionary steps, but also design experimentation. This has led to an extremely rich area for collectors because so many versions existed early on in the model’s history.

Aside from the very different dial text compared to most other Rolex Submariner models, the most notable difference is the lack of “Mercedes Benz star” style hour hand. A key element of the Rolex Submariner is the distinct hour hand, designed as such to look different than the minute hand for easy under-water reading. Rolex didn’t get to that until a bit later. The hour markers on the original Rolex Submariner persist today, but Rolex experimented with various versions soon after the ref. 6204 was released. Another interesting design feature is the gold-toned hands and hour markers, which persisted on various Rolex Submariner models through the 1950s.

Given that the Rolex Submariner is such an iconic and popular watch today, it is interesting to see how it all started. The full history of the Rolex Submariner, why Rolex produced it, how they marketed it, and the many versions that followed is the subject for several books. So we’ll end this article with that, and if you happen to find one of these ultra-rare Rolex Submariner watches, consider yourself incredibly lucky. rolex.com