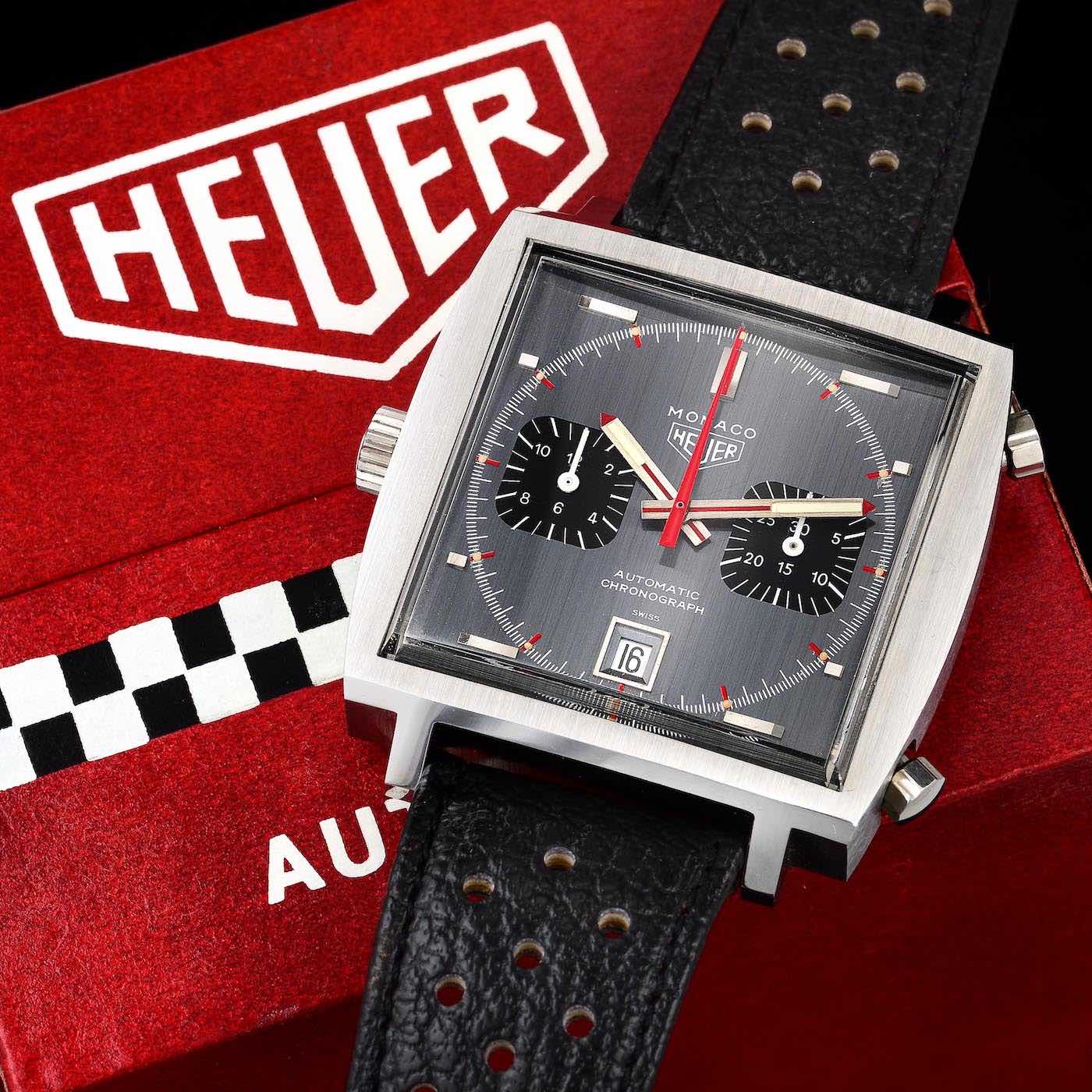 On July 9 at 6:30PM EDT, Fortuna Auction, the NYC-based fine jewelry and watch auction house, will be hosting a No-Reserve Watches auction featuring a variety of luxury timepieces by Rolex, Patek Philippe, Heuer, A. Lange & Söhne, Omega, and more. Each lot is offered with a starting bid of $10 and is currently open for pre-auction bidding. Listed below are some highlights of the sale: 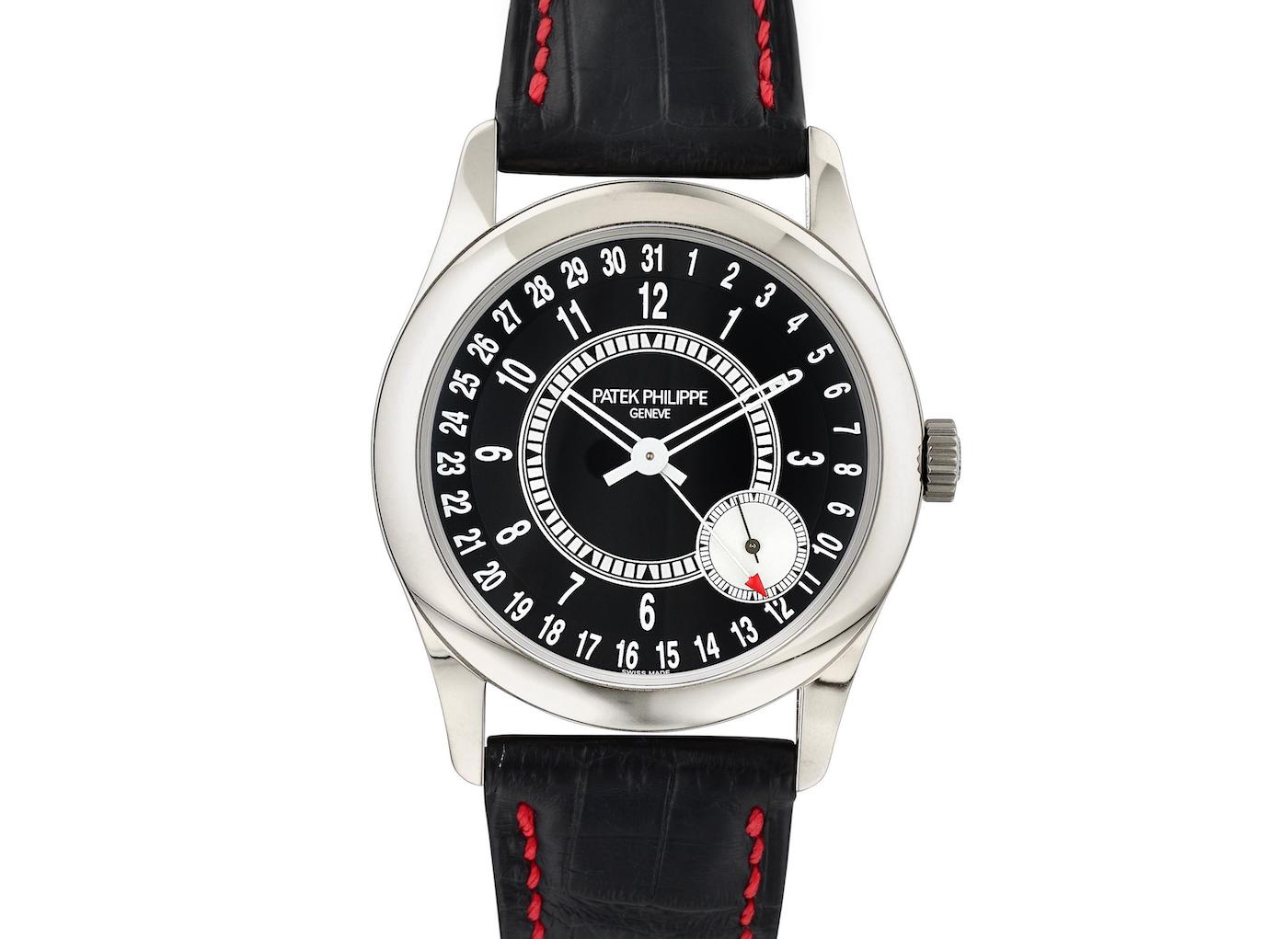 One of Patek Philippe’s more popular contemporary dress watches, the Calatrava Reference 6006G was released in 2017 featuring a 39mm white gold case — a significant increase in size compared to its predecessor, Reference 6000 — and a clean, modern dial with subsidiary seconds and a radial date function. As with all dress watches manufactured by Patek Philippe, the true marvel rests in the movement visible through the exhibition caseback. 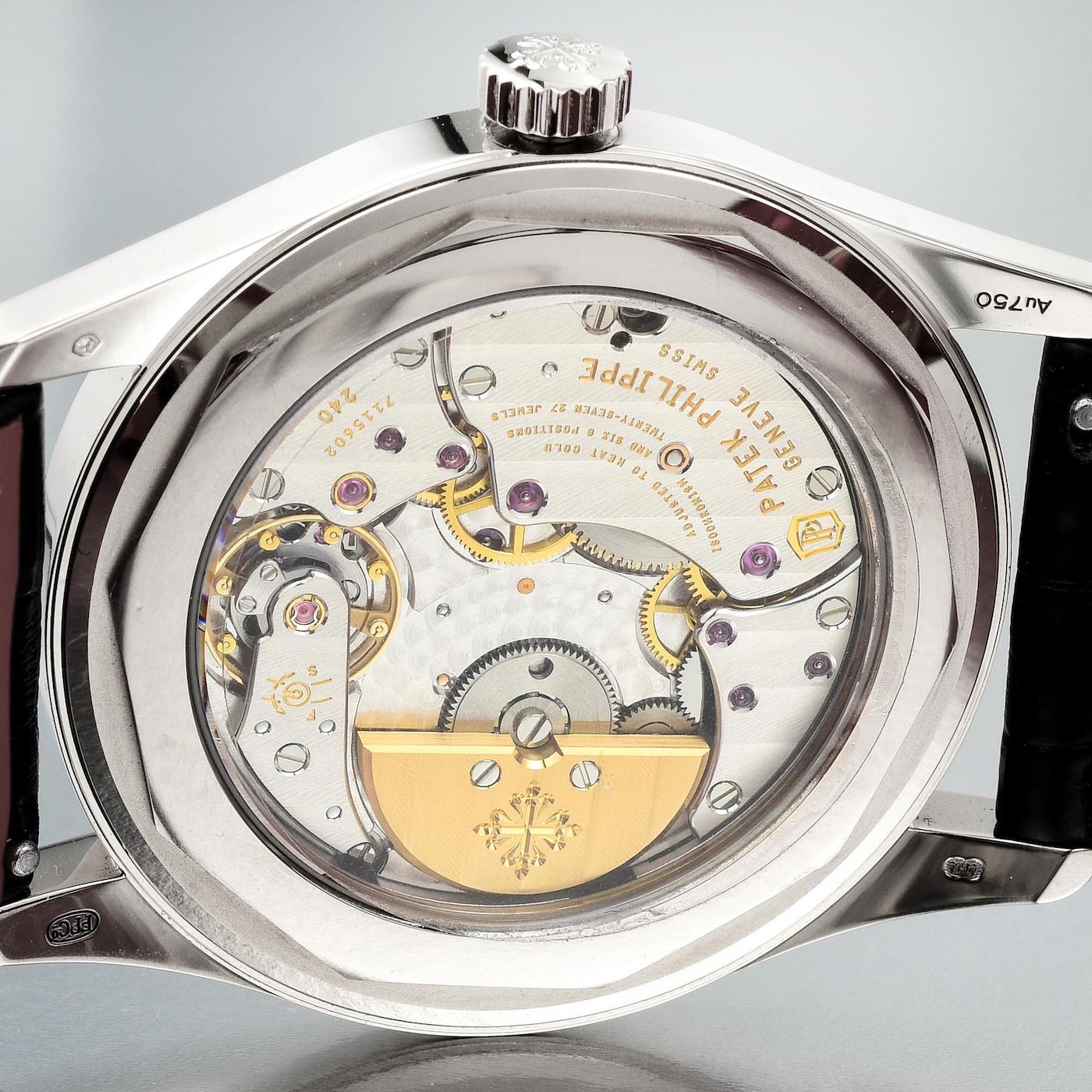 The movement 240 PS C is distinguished by its 22K gold off-center micro-rotor, as opposed to the more commonly used central rotor seen in other mass-market Calatrava models and simpler Patek complications. Finally, the finishing of the movement is no less impressive with perfectly aligned Côtes de Genève finish across bridges, perlage peeking through on the base plate, and mirror polishing on the bevels and screws, an unbelievably time-consuming practice that is considered the height of decorative finishing in Haute Horlogerie. The present example is accompanied by a Patek Philippe box, papers, push pin, and hangtag. 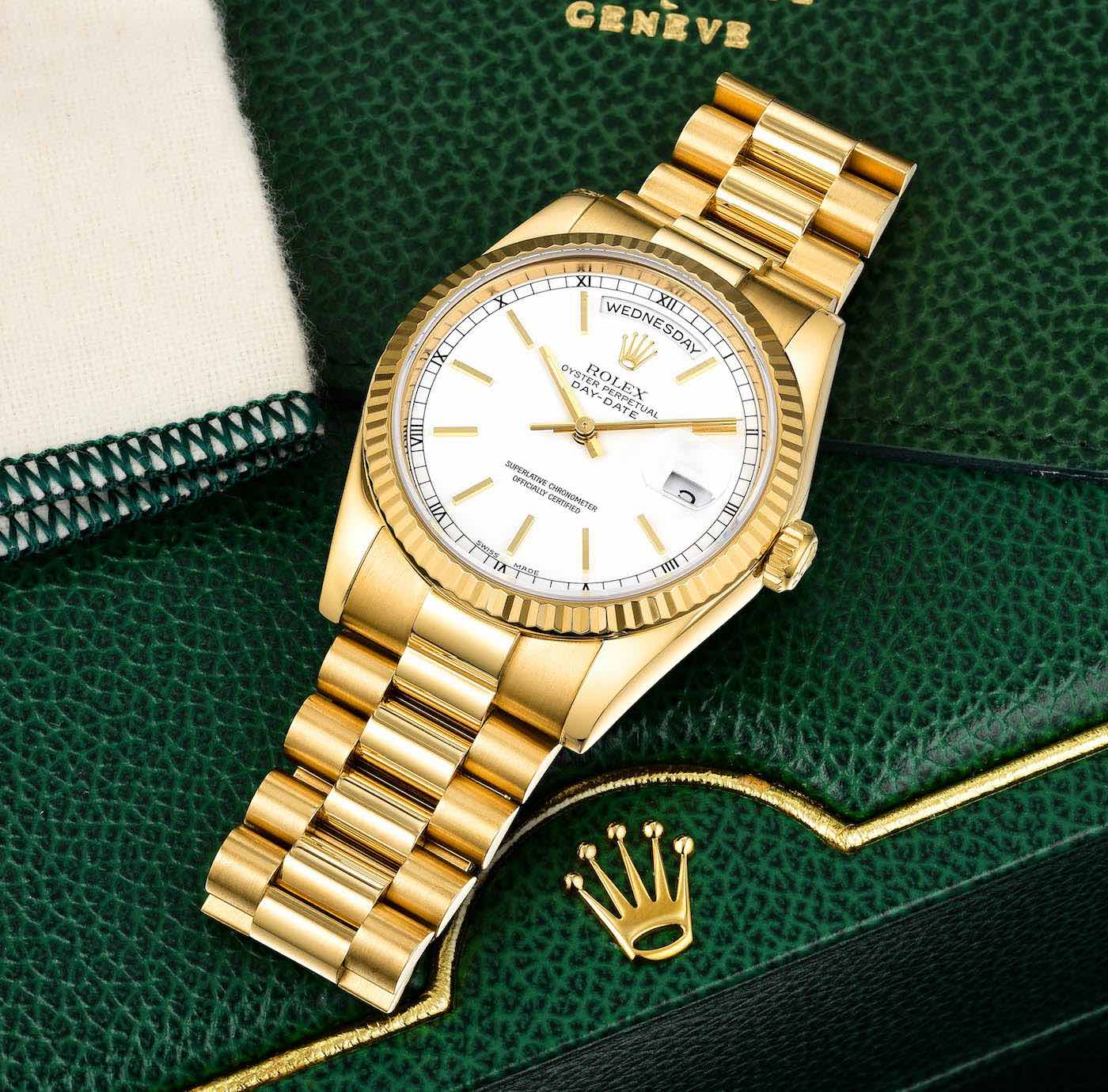 The Rolex Day-Date is one of the most recognized in Rolex’s deep product line. Worn by presidents and captains of industry, the gold Day-Date is the ultimate status symbol among generations of affluent watch buyers. The Ref. 118238 offered in Fortuna’s upcoming auction features a white glossy lacquer dial with gold indices and lume dots, providing greater legibility. 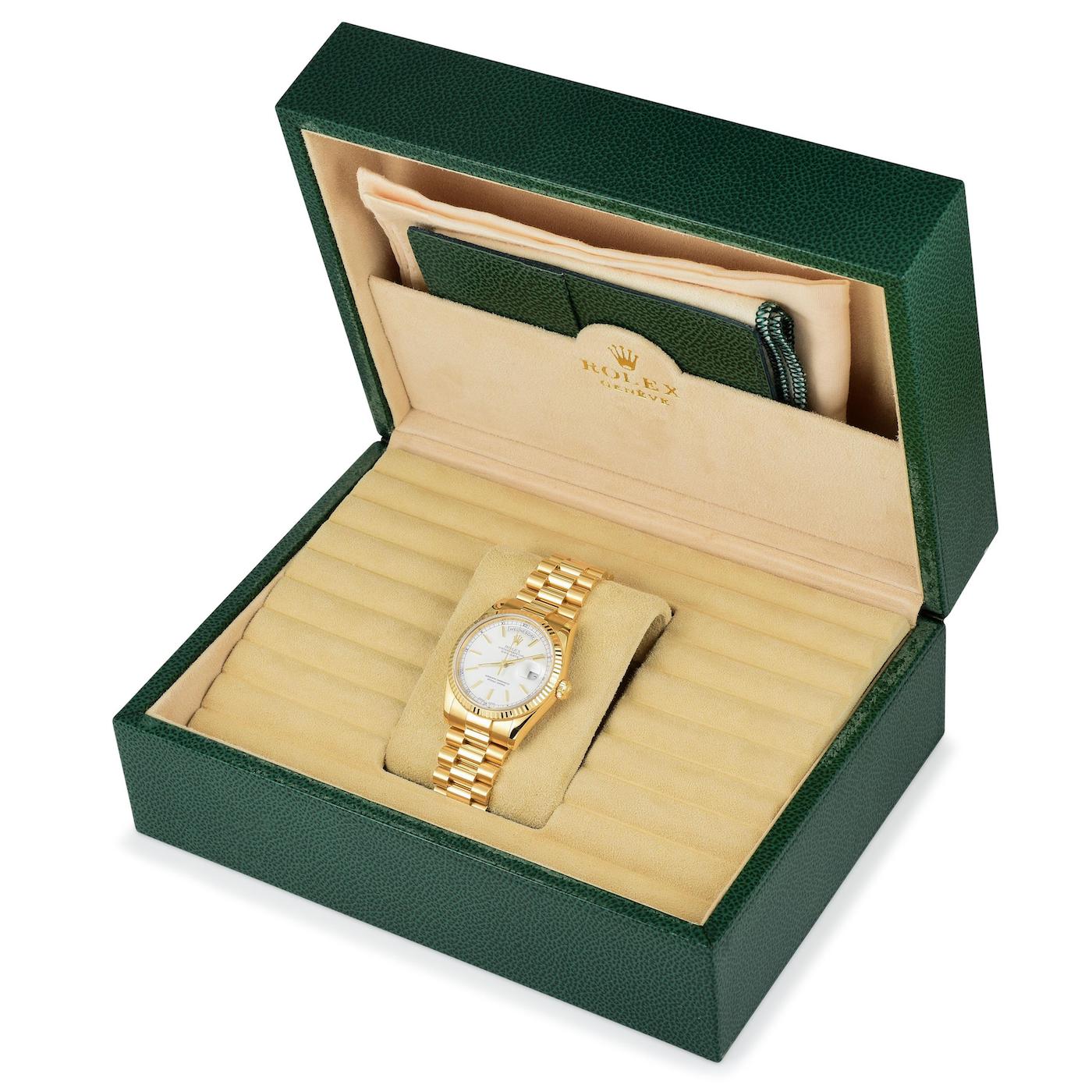 It is powered by Rolex’s caliber 3155 31-jewel automatic movement with a 48-hour power reserve. And like all Rolex watches with the “Superlative Chronometer Officially Certified” designation, the watch’s timekeeping accuracy is one of the best in the world, even exceeding the standards set by the Contrôle Officiel Suisse des Chronomètres (COSC). The present example is accompanied by a Rolex box. 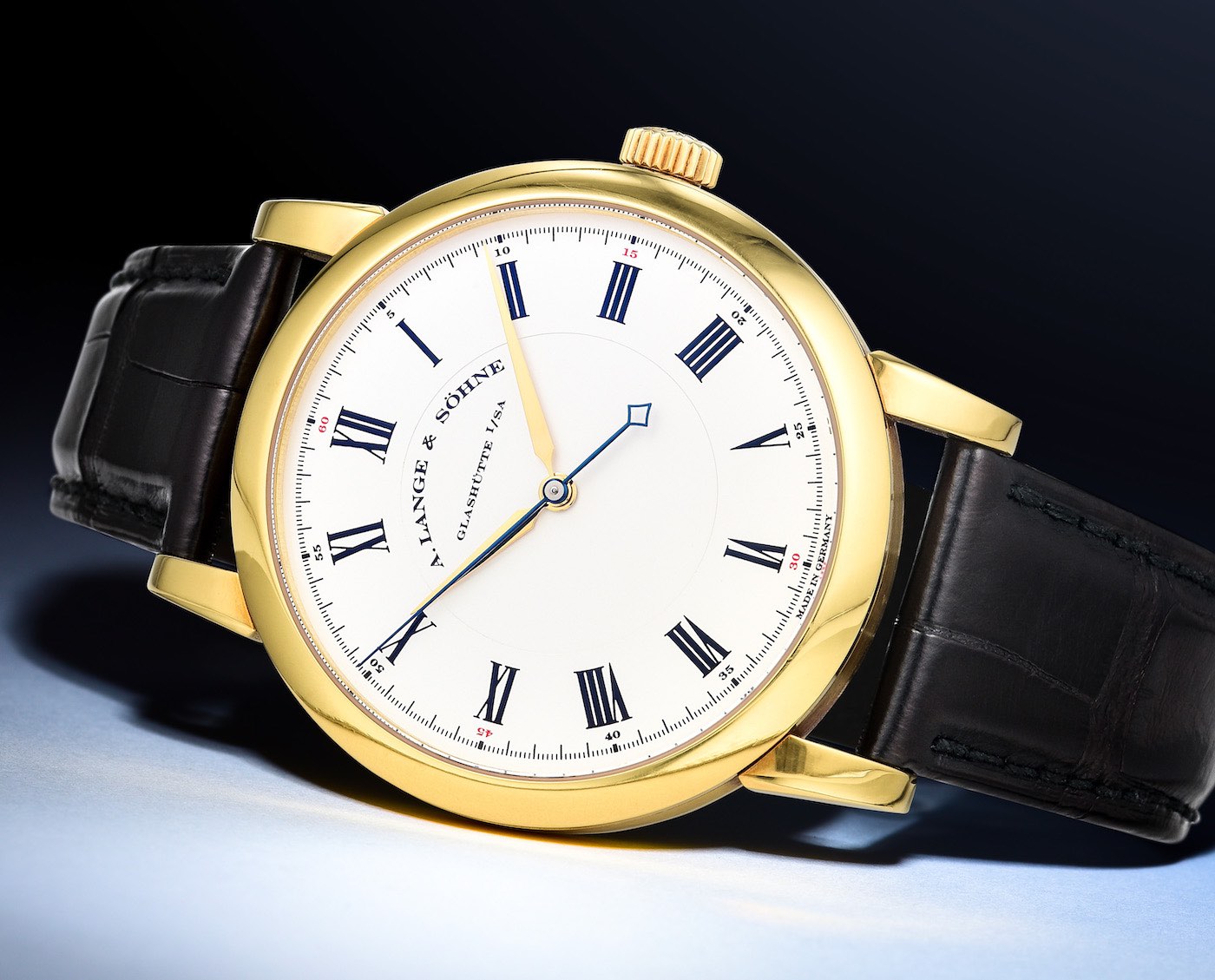 A. Lange & Söhne makes some of the best quality watches available from a contemporary manufacturer — many collectors consider them the best. Employing German quality and precision, the movements, finishing, and design are extraordinary. The Richard Lange reference was developed with simplicity and accuracy in mind, harkening back to the scientific observation watches developed in the late 1800s and early 1900s. 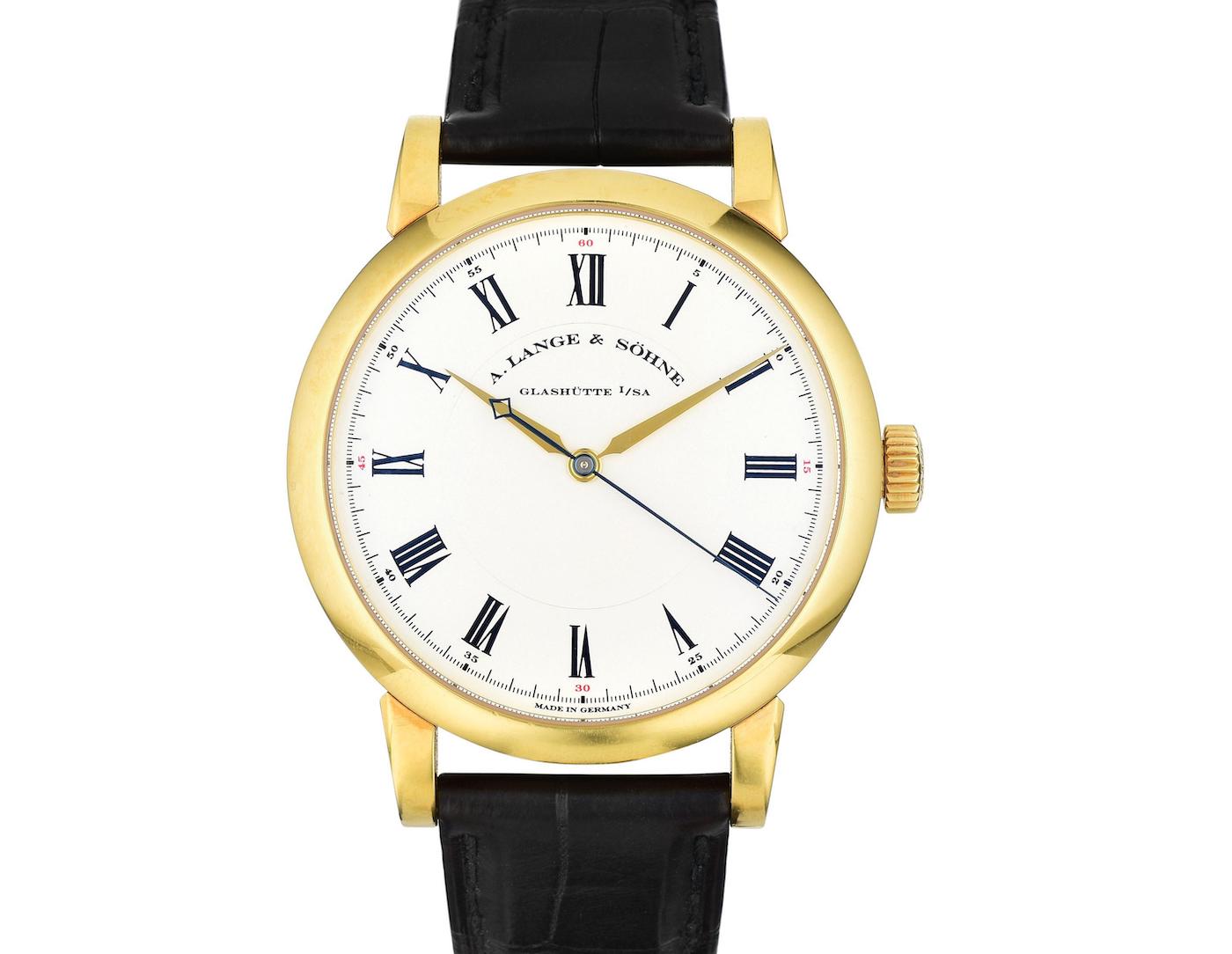 The Richard Lange achieves this accuracy by employing an in-house developed balance spring running at a rate of 21,600 semi-oscillations per hour. It also incorporates a special sweep-seconds wheel train with a “hacking” feature that stops the second hand when the crown is pulled, enabling the watch to be set to one-second accuracy. Combining the craftsmanship of old with the technology and materials of modern-day, the Richard Lange model is timeless. 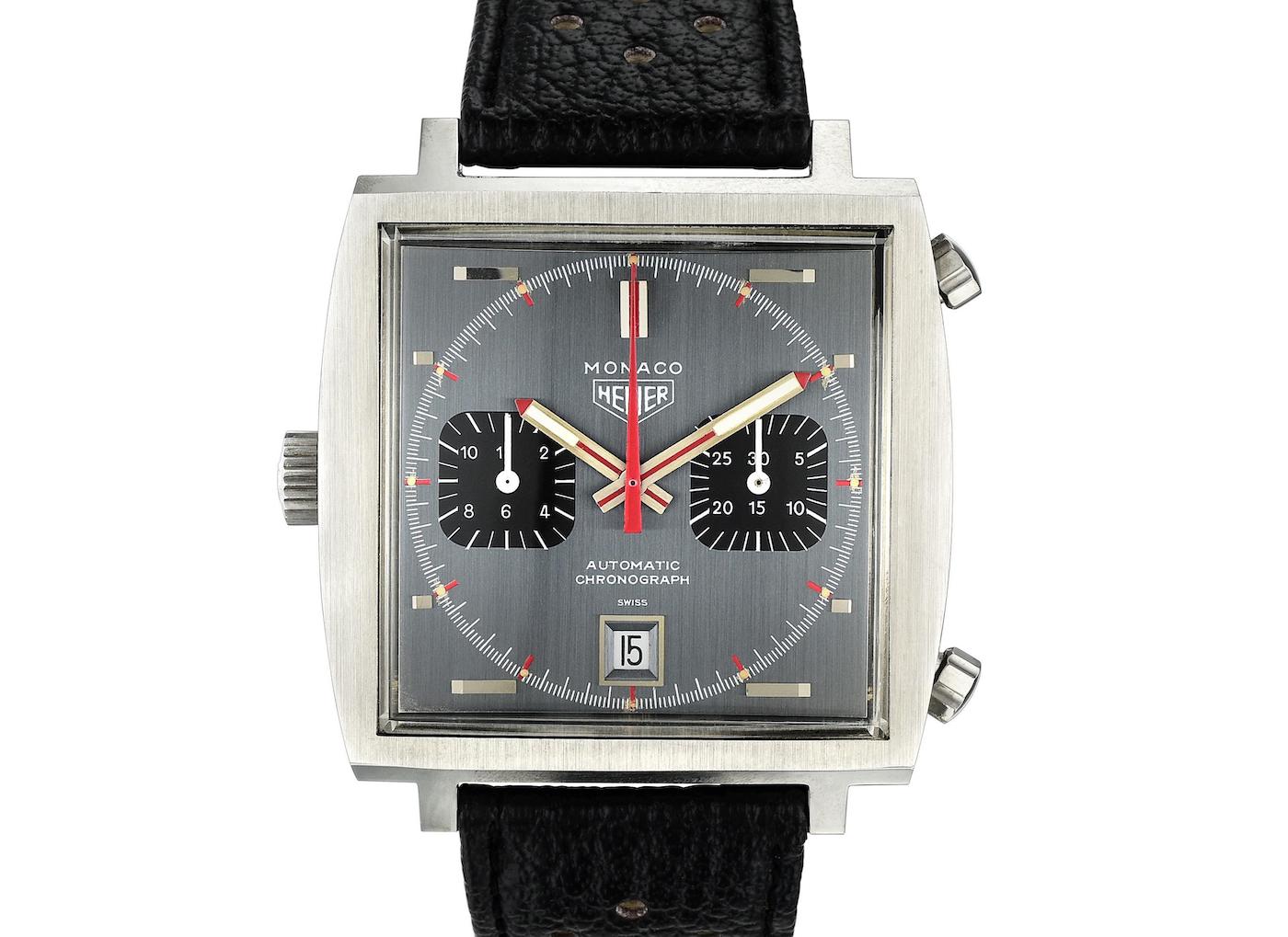 The Heuer Monaco 1133 was part of a group of three watches introduced by Heuer in 1969 incorporating the new automatic chronograph movement developed with the help of Breitling, Hamilton, Dubois-Depraz, and Buren. The Heuer Monaco adopted a very different design from the race-inspired Autavia and Carrera chronographs, and ultimately became enshrined as an icon after being worn by Steve McQueen in the movie Le Mans. 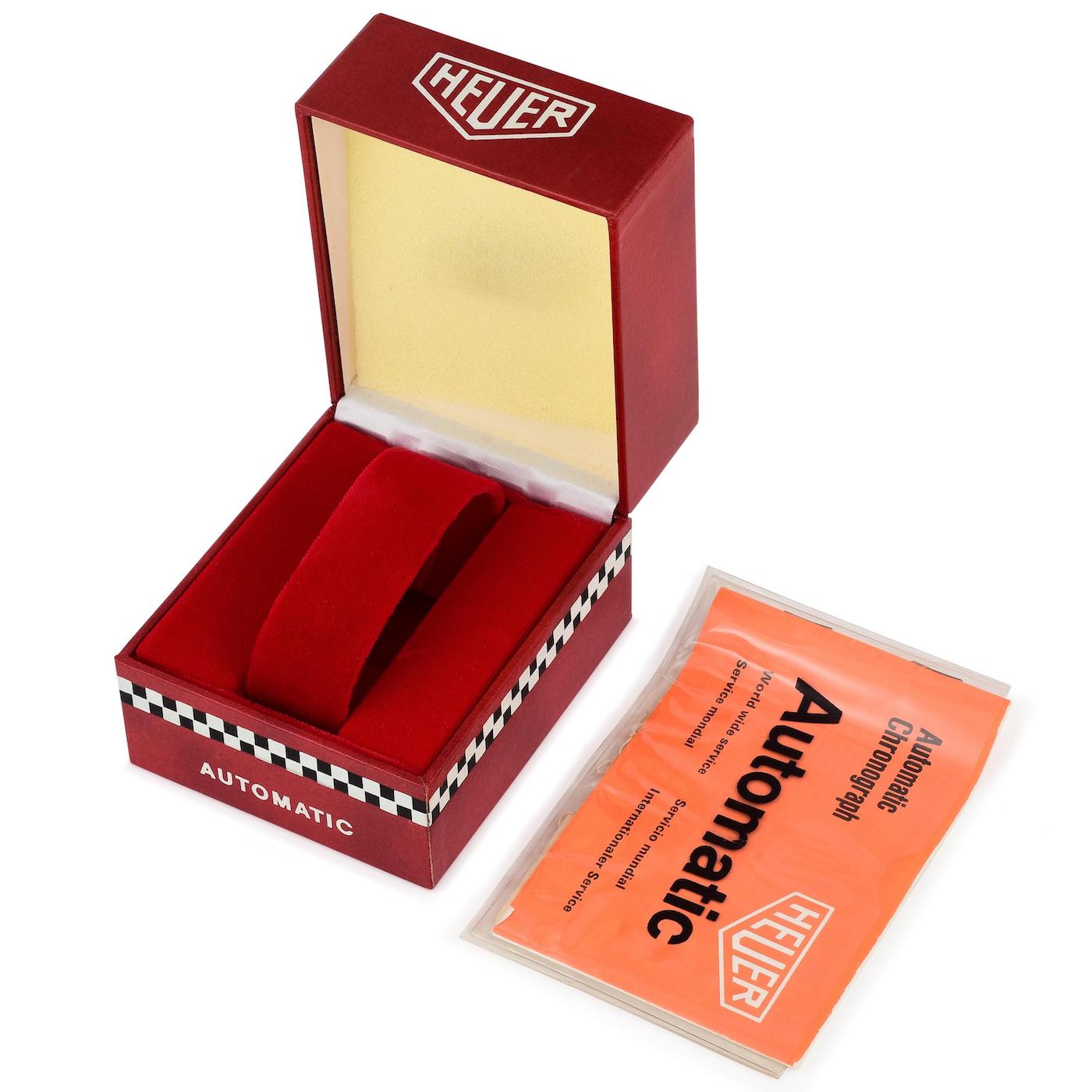 The present example is one of the best we’ve ever seen with an almost flawless dial and hands, unpolished beautiful case, and the original new-watch sticker still present and pristine on the back of the watch. This example would be a trophy for any serious Heuer or vintage collector. Learn more at fortunaauction.com.