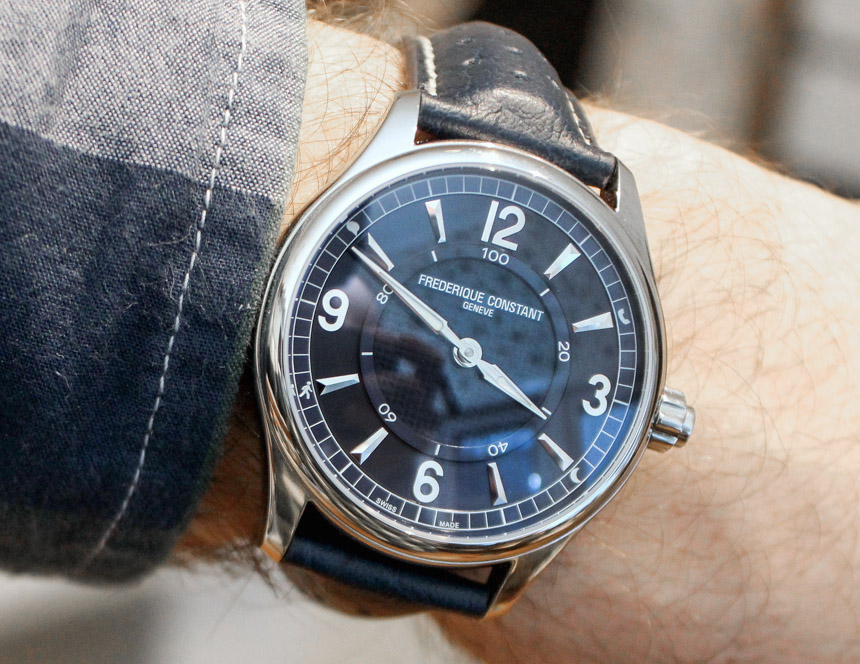 A bit over a year and a half ago, I got to review the initial version of the Frederique Constant Horological Smartwatch. I was curious about it, as it was not so much a smartwatch as it was a fitness and sleep tracker hiding in a nice-looking Swiss dress watch. At the conclusion of that review, I was wondering how it would be received by consumers. It must have been considered a success, as Frederique Constant has released a new version. Today, we’ll be having a look at what the latest version, the Frederique Constant Horological Smartwatch “2.0,” has on offer, including a refreshed dial, more functionality, and better battery life. 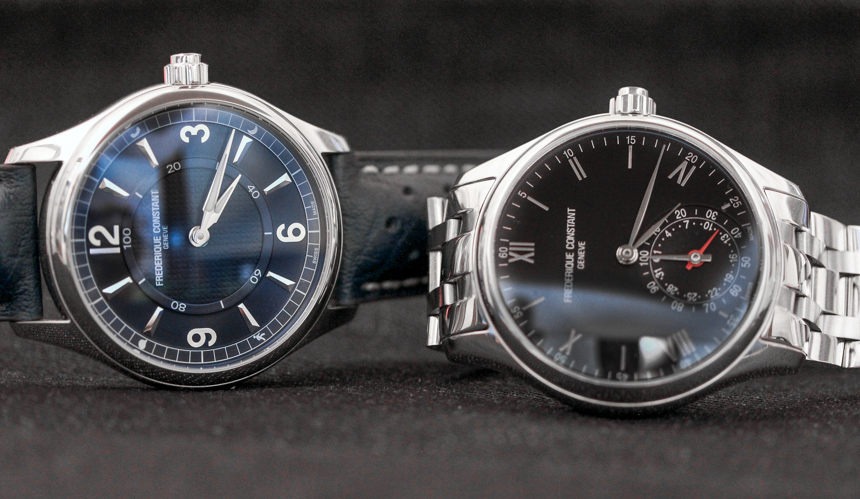 There is quite a lot that’s the same between the two models, such as the 42mm-wide case size and general interaction via the single “crown” pusher. You also have the requisite app to install on your phone, and the battery life is longer, at 4 years with no charging required, which is double the previous 2-year battery. 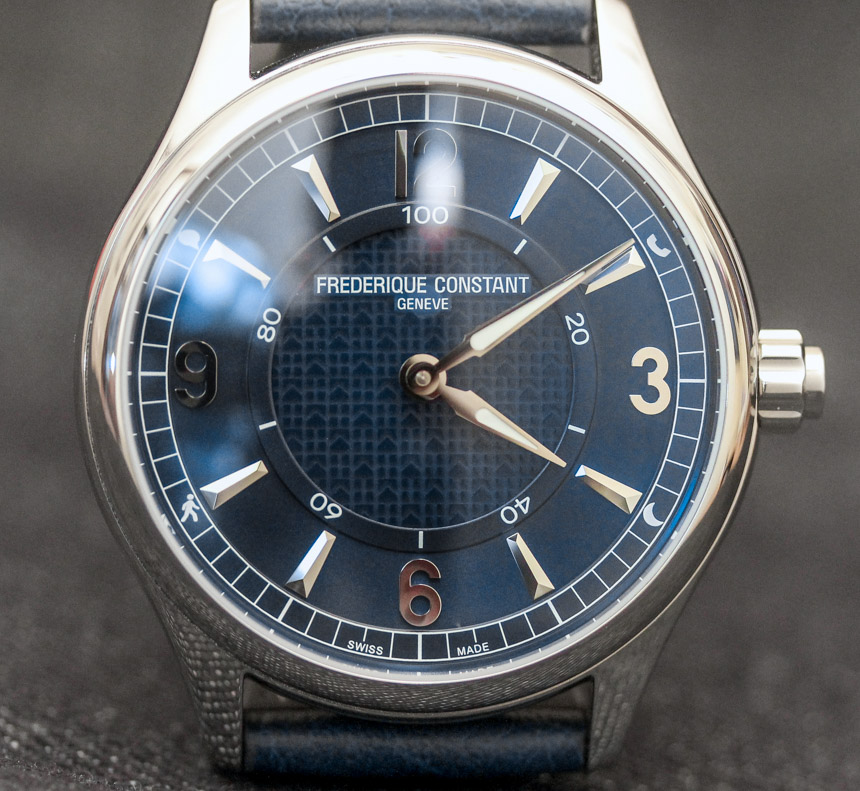 Rather than being displayed on a sub-dial, you now have the smart functions indicated by four icons around the dial. A single press will show you progress in the mode the watch is in; a double-press shows the other mode’s progress. As how it is shown, the hour hand will move to the appropriate icon on the dial (in the outer railroad track), and the minute hand will indicate the progress. Sleep and step monitoring icons show up at 4 and 8 o’clock, respectively. 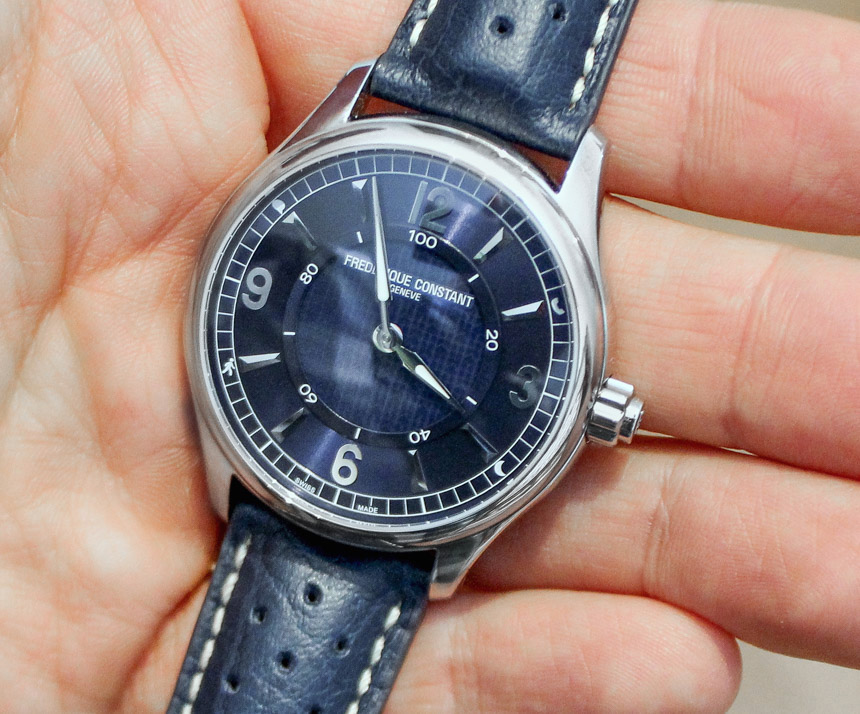 At 10 o’clock, you have the chat bubble to indicate messages, and over at 2 o’clock is a phone icon which indicates incoming calls. I eagerly looked forward to these particular items, as I find the vibrating alerts on my wrist much easier to notice when I have the phone in my pocket and I’m walking about. Unfortunately, I never had the Frederique Constant Horological Smartwatch alert me to text messages. This could be due to my particular phone issues, but I was also never successful in enabling the message alerts in the MMT app, though I could turn on the phone alerts. 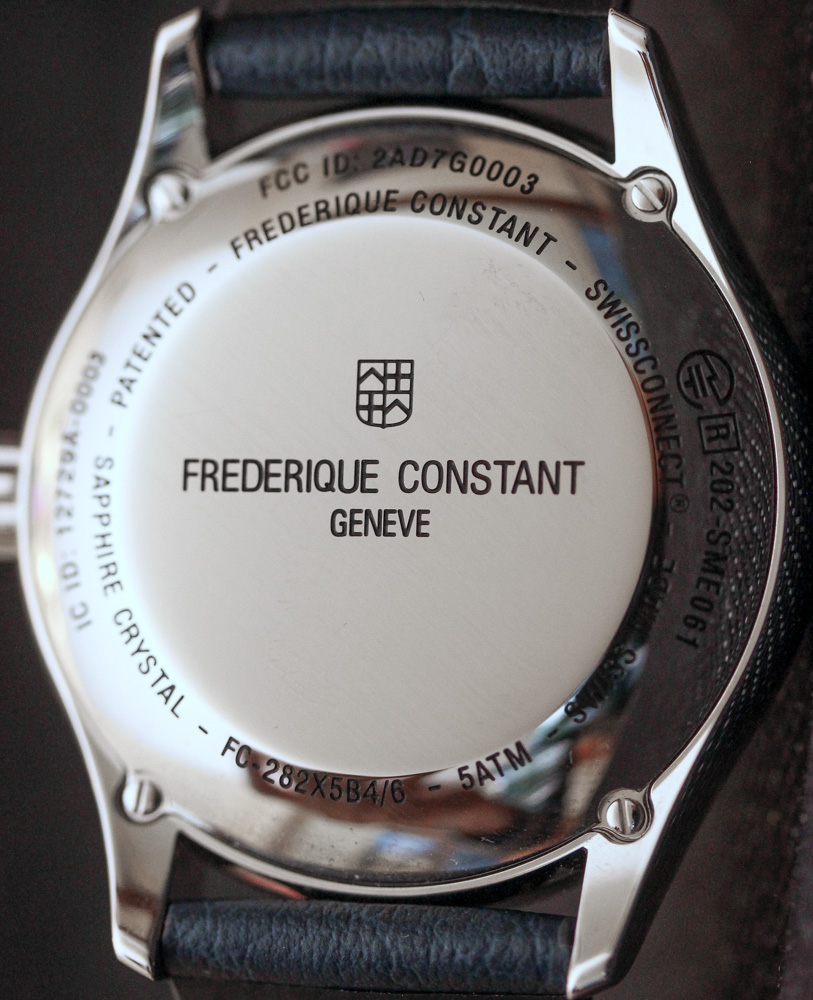 One note on that mobile app that I do want to point out. When I installed it on my phone, I had quite a difficult time getting it to recognize the watch. After trying out all manner of things, and just about to get on a phone call with Switzerland, I tried something my other (true) fitness watches needed – I turned the location on on my phone. And, lo and behold, there went the syncing. Why it is this way, I have no idea. As a counterpoint, I put the app onto the family iPad as well, and it picked up the watch very quickly and cleanly (no location dependency there). So, Android phone carriers, just be aware that you might need to fiddle around with things a bit. 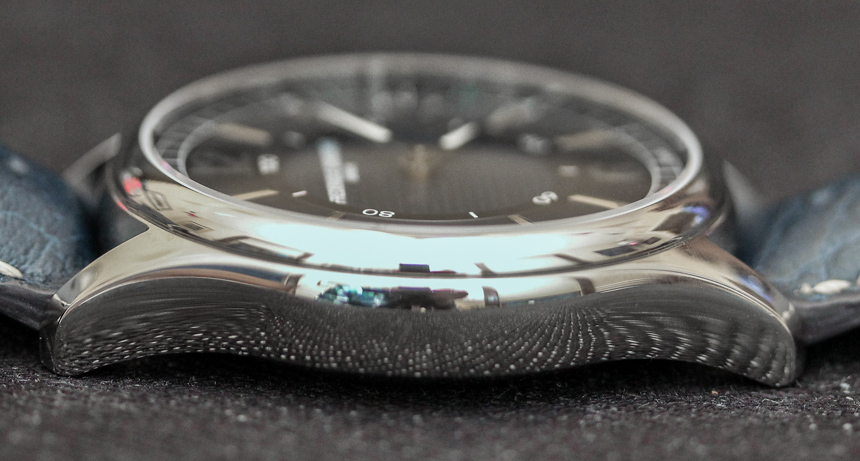 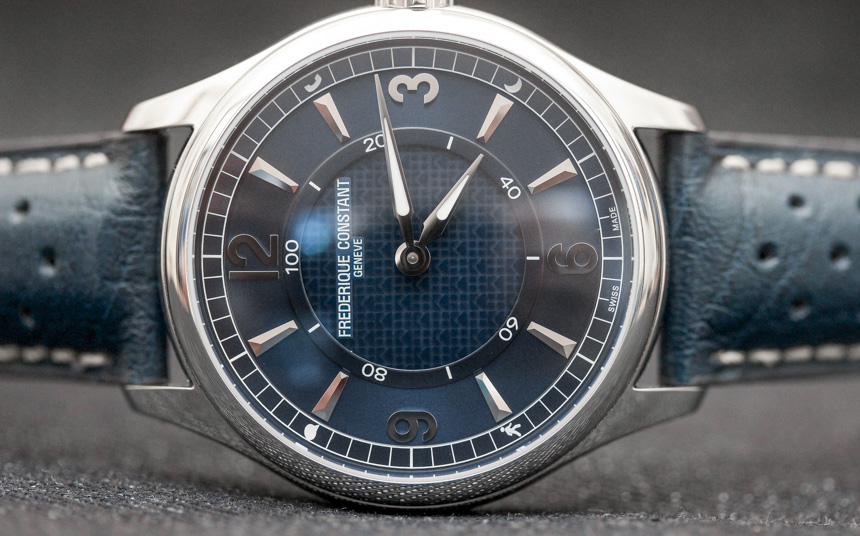 As you might surmise, all of these different alerts and the removal of the subdial is the result of a different movement in this 2.0 version of the Frederique Constant Horological Smartwatch. While the original used the MMT-285, this one uses the MMT-282. It is, of course, still a quartz movement, and it packs in the functions we’ve discussed. As to additional details about it, the brand has been a bit quieter. Whether this is due to (presumed) increased familiarity with smartwatches and fitness trackers, or the new corporate parents (Citizen) tightening up the information flow, I do not know. That said, we really don’t need a lot of details – it’s not like we need to know the particular chip(s) being used, and the like. Just whether or not it will do what it’s supposed to. 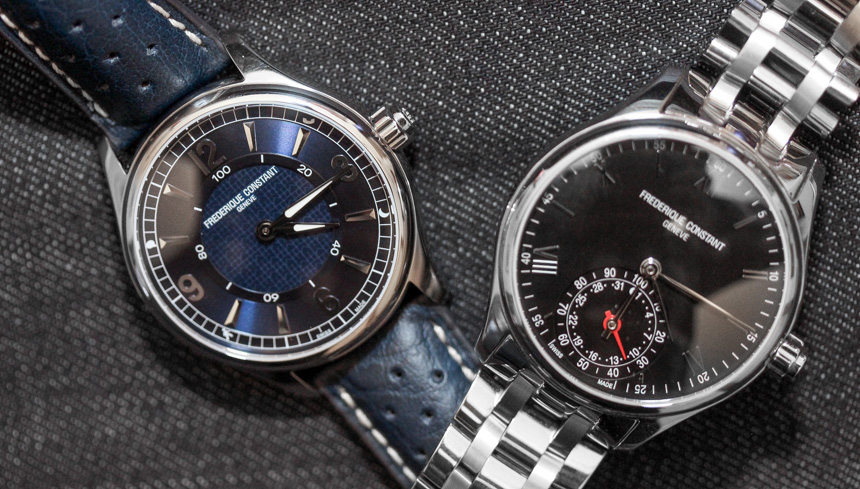 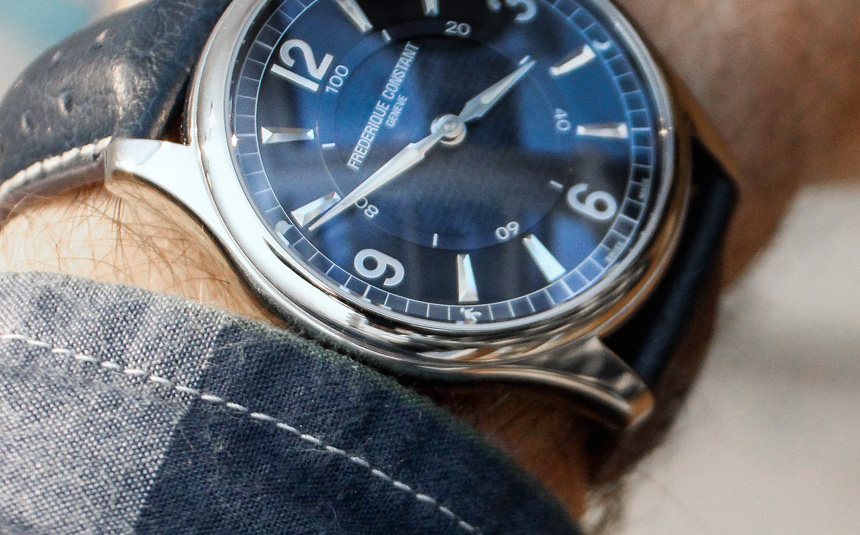 The wrist notifications were a mixed bag (again, I’m willing to peg it on my phone at this point), but the tracking worked as it should. As with my original review, I will say the step and sleep measurements were not exactly what I had recorded on my Fitbit. However, so long as you stick with a single device, you will have a feel for the trends, and that’s what is more important with a device of this nature. I do also like how there is an additional world time mode built in. The city (or time zone) you’re tracking is set in the app, and then a triple-press of the crown will display that for a few seconds.